When I first decided to pursue a career as a professional mountain biker, I made the move to Vancouver’s North Shore to live with fellow riders Eric Lawrenuk and Jordie Lunn. These guys are good friends of mine who were always motivated and hungry to compete and continually push their riding. That was in 2009 to 2011 –  some of the most fun years of my life so far. I was always surrounded by an amazing circle of friends! 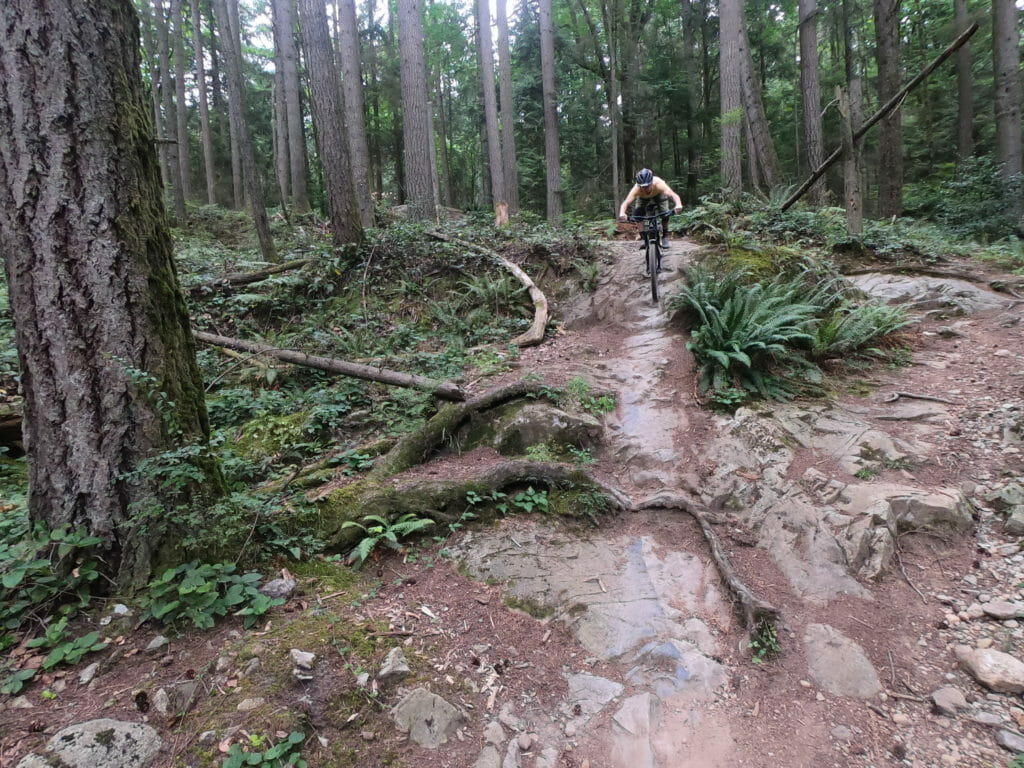 When we weren’t on our bikes, we were out for drinks and having a good time. This is when I really got immersed in Vancouver’s mountain bike culture. The sheer number of bike shops, trail builders, and people readily available to ride with was nothing like I had experienced on Vancouver Island where I grew up.

Back to the North Shore

For the last five years, I have been back on Vancouver Island and loving life here, but when the opportunity to come back and explore  Vancouver’s North Shore Ale Trail came up, I jumped on it right away. I was curious and excited to rediscover the old trails I used to ride all the time. When I received the itinerary for the Ale Trail, I couldn’t believe how many new breweries have come to life in just the last few years. What’s even more impressive is that every single one of them has great beer, its own unique vibe, and friendly service.

I arrived in North Vancouver late after a weekend in Whistler and went straight to the Lonsdale Quay Hotel. This hotel has an unbelievable view of downtown Vancouver from its rooms. Since we were set to go explore the Quay and hit up Green Leaf Brewing Co., the location couldn’t have been any more convenient. After having a quick drink at Green Leaf, it was time to go check out Wildeye Brewing.

It was an awesome surprise to see Wildeye located right beside Cove Bike Shop. I kept thinking how much I wish this place was here when I used to live in the neighbourhood because I know I would have spent lots of time there. Their flatbread game is on point too… so delicious!

Our first night on the North Shore was jam packed, as it was important to check out all the breweries in a short period of time. Vancouver’s North Shore Tourism Association is celebrating North Shore craft beer with a week of special events, special casks, and more this October 4th – 11th. More details and the full event schedule can be found here. If I’m home, I’ll be sure not to miss it.

During the two and a half days on the North Shore, I had an awesome time riding on Mount Fromme and Seymour. It’s cool to see newer flow trails mixed in with the old-school technical. The North remains gnarly, but has something for everyone. It’s such an awesome evolution of our rapidly growing sport. 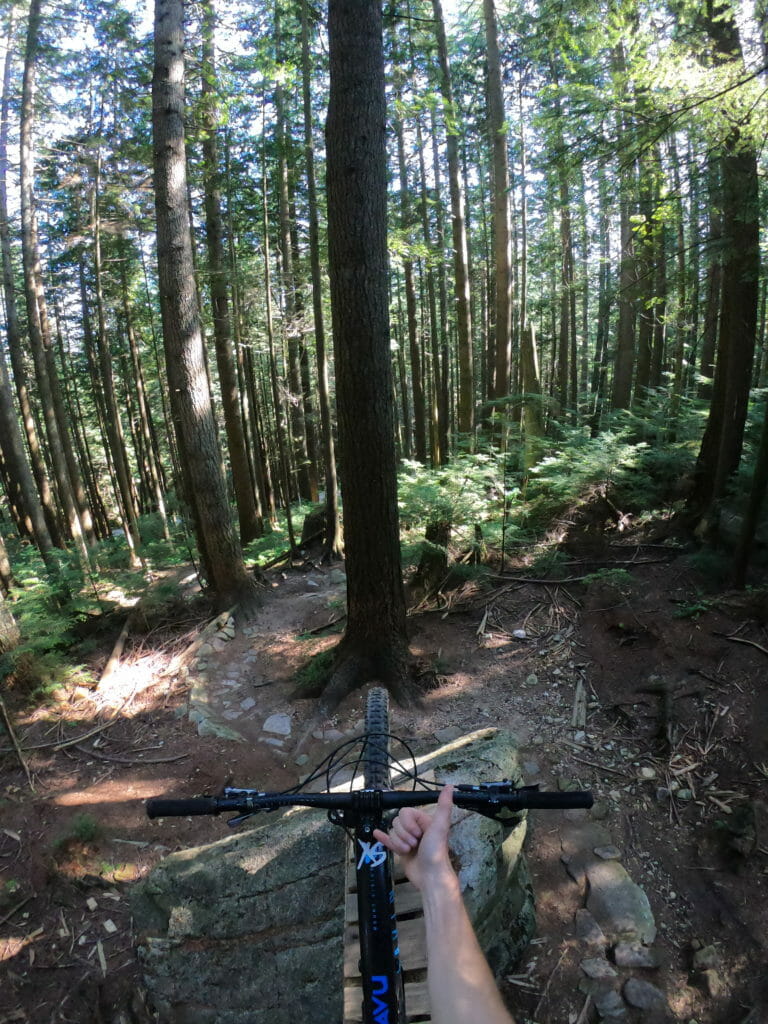 For the last two nights of our trip, we moved over from the Quay Hotel to the Pinnacle which has an equally epic view of the city. Staying down at the water is certainly a treat. Some other notable breweries we visited include: Bridge Brewing, Deep Cove Brewers and Distillers, Beere Brewing, and House of Funk. 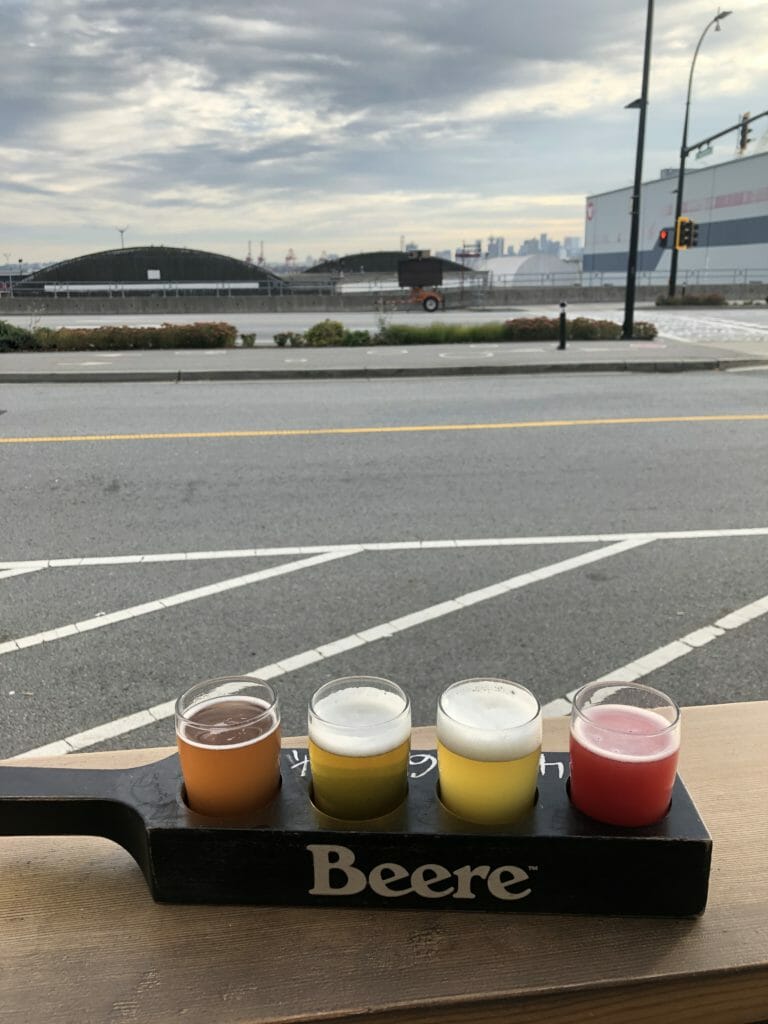 The visit wrapped up with an awesome hike around the Capilano Suspension Bridge. It was foggy, rainy, and wet and I wouldn’t have had it any other way. Those are my favourite rainforest conditions.

My girlfriend Chelsea and I had a blast exploring the moody forest. The treetop hike was our favourite… and the fact there was more to explore and do in the park than we expected was an added bonus. Despite living in North Vancouver for a few years, I had never actually been to this area so it was a really cool feeling to experience something completely new in my old neighbourhood. Actually, this sentiment ended up being the theme of the entire trip. 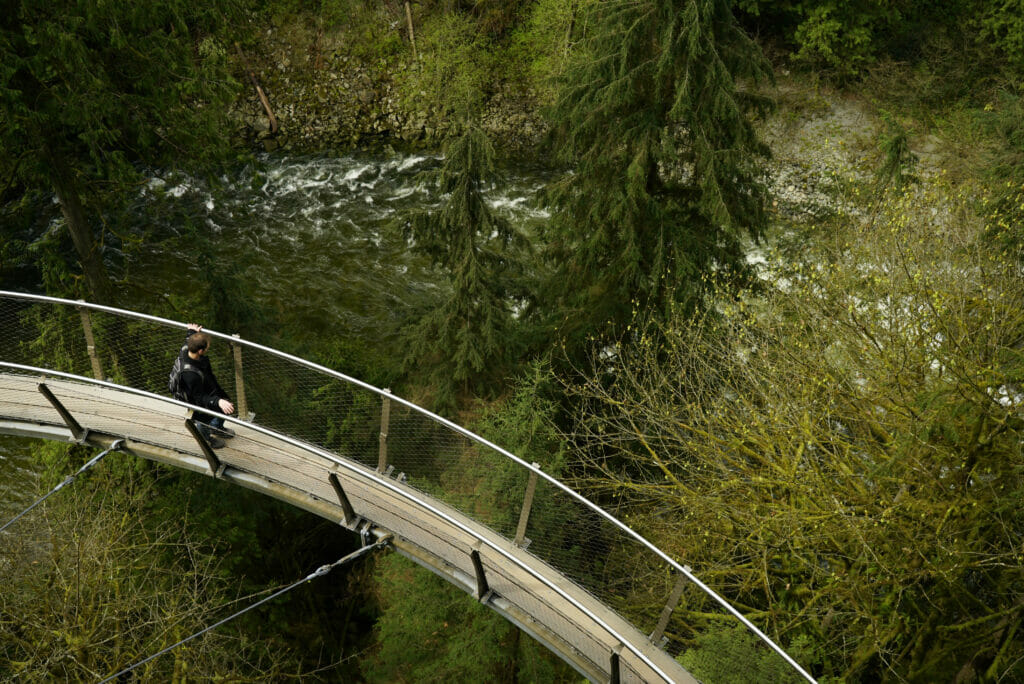 New trails, with a nice mix of old tech and new school flow, new breweries, and amazing hotels were great to discover. I was pretty broke when I used to live here so it was a nice feeling experiencing the finer side of the North Shore. 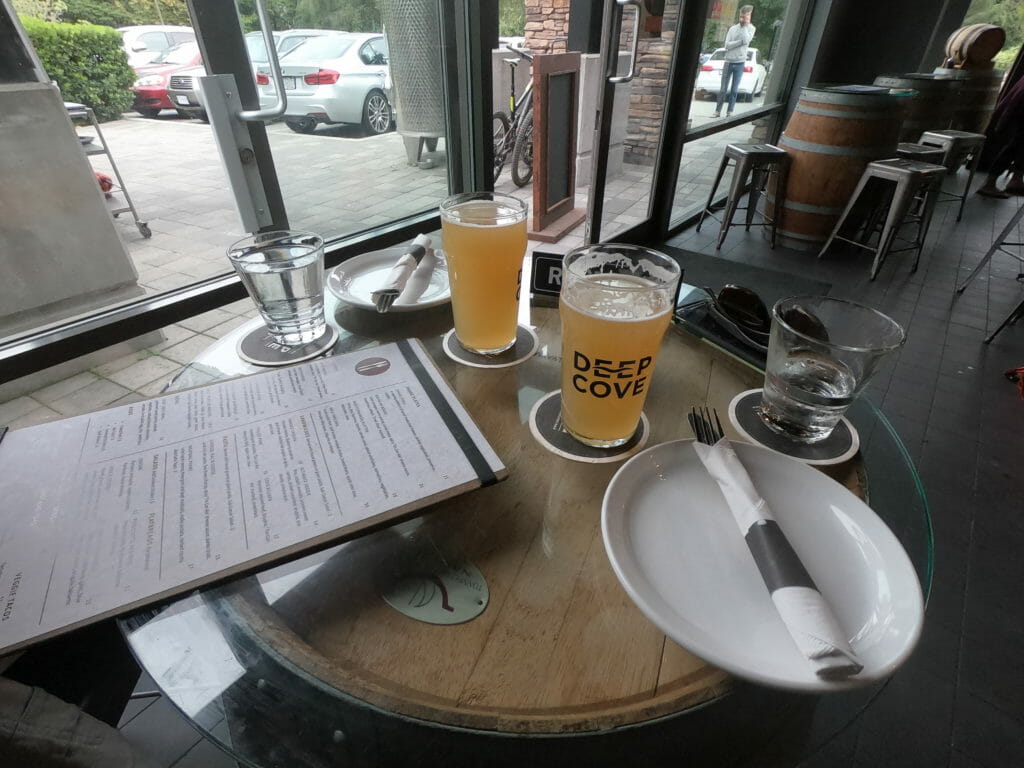 This quick trip sparked a new love for Vancouver’s North Shore, so much so that I think I will be visiting much more frequently. Thanks again to the BC Ale Trail and Vancouver’s North Shore Tourism Association for giving me the opportunity to promote some great local businesses. What an unforgettable time in the city! 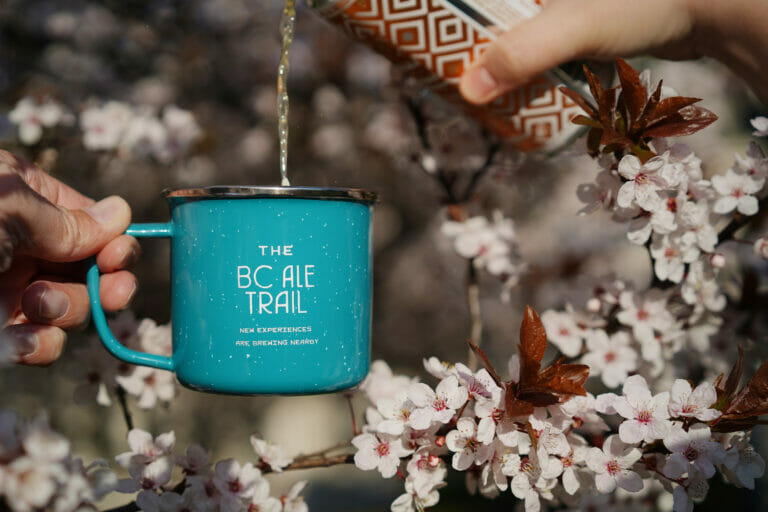 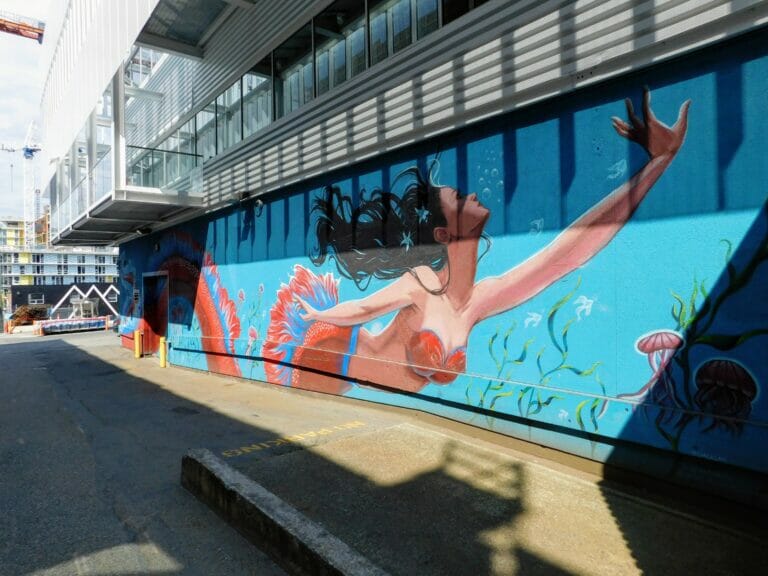