What makes BC craft beer so special?

British Columbia’s brewers are innovators. They have been since John Mitchell and Frank Appleton built the Horseshoe Bay Brewery—Canada’s first microbrewery—back in 1982. They are creative entrepreneurs, innovative business owners, who have nurtured their industry with desire and determination to be the best at what they do. And they’ve succeeded. More than 180 breweries dot the super, natural landscape of BC with new operations opening at an unprecedented rate.

Adding to that, BC Brewers win about one-third of all annual Canadian Brewing Awards despite the province having less than 20% of the country’s breweries and less than 15% of the national population. 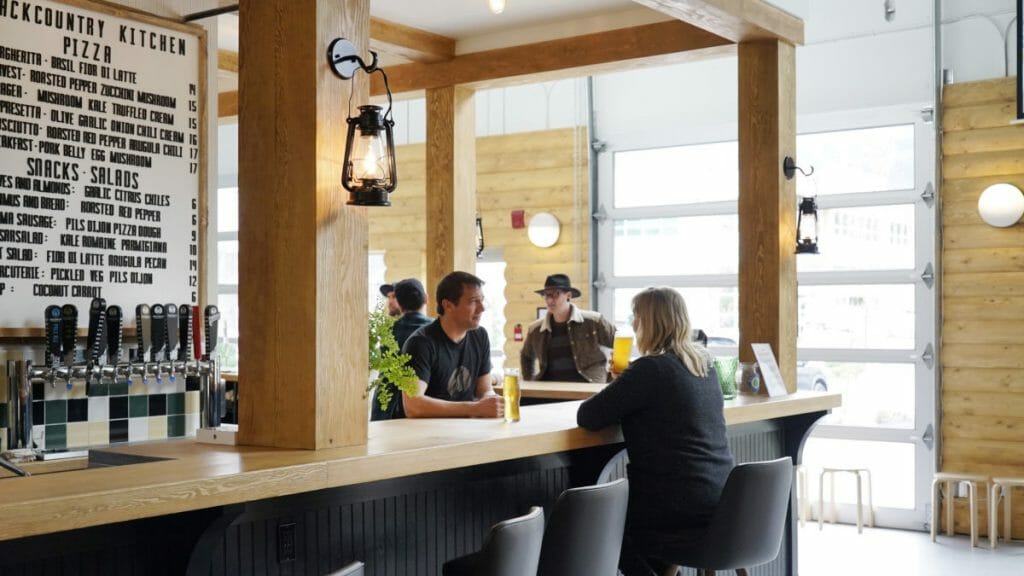 At the heart of BC craft beer’s success is a fierce loyalty that exists between beer enthusiasts and breweries.

Many brewers have enough trouble keeping up with local demand to even think about trying to distribute outside of the province. That means you have to travel here to taste the freshest beer, which is a good thing considering everything else British Columbia has to offer.

Explore the BC Ale Trail. An array of world-class breweries are waiting to be discovered amid British Columbia’s spectacular wilderness and scenery, along with a wide range of outdoor activities and urban experiences. Arrive thirsty, leave inspired.

A BC Ale Trail is a series of self-guided tours highlighting local craft brewery destinations and the super, natural landscapes that surround them.

Within each Ale Trail you will find recommended itineraries to explore the respective destination – this includes an array of craft breweries, pubs, restaurants, cafes, outdoor activities, sightseeing, accommodations and more.

Ale Trail itineraries are not gospel; we recommend you venture off the grid and explore points of interest wherever you choose to visit. Take the BC Ale Trail on the road with you! Download our FREE mobile app and earn points along the way that you can redeem for rewards.

Members of the BC Ale Trail are committed to ensuring their beers are promoted and enjoyed responsibly, by those adults who choose to consume them, for the continued prosperity of the craft beer industry in British Columbia.