More than 200 breweries dot the super, natural landscape of British Columbia. Let the BC Ale Trail be your guide for exploring BC’s ancient rainforests, vast, raw nature, mountain peaks that touch the sky, historical ranch-lands, West Coast culture, farm-to-glass culinary experiences, lakeside lifestyles, and cities on the edge of wilderness - all while enjoying great, local, craft beer on your own self-guided Ale-venture! ** BC has now entered Step 2 of BC’s Restart Plan; travel throughout the province is now encouraged. It’s time to #exploreBCnow as #newexperiencesarebrewing. Book your summer getaway now (at exploreBC.com) and let the BC Ale Trail be your guide for your next Ale-venture. Travel safely and responsibly this summer. For those outside of British Columbia - we look forward to welcoming you soon. To learn more about BC's travel restrictions, visit www.gov.bc.ca/covidtravel. 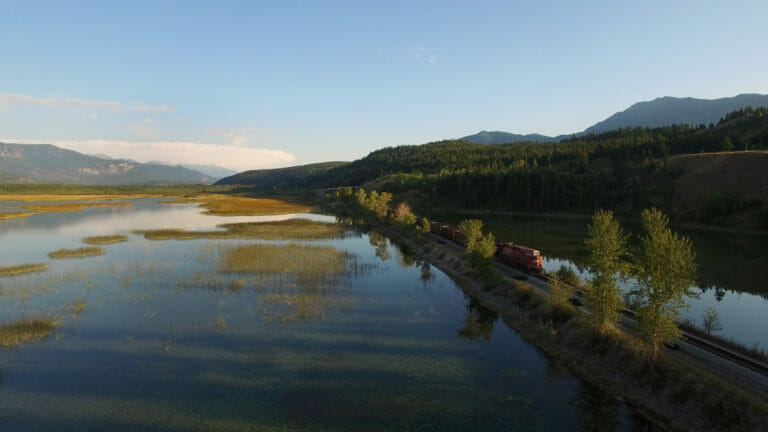 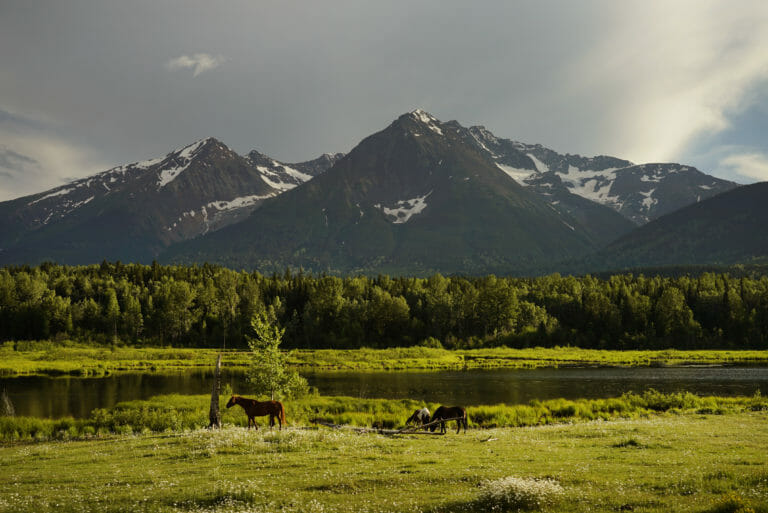 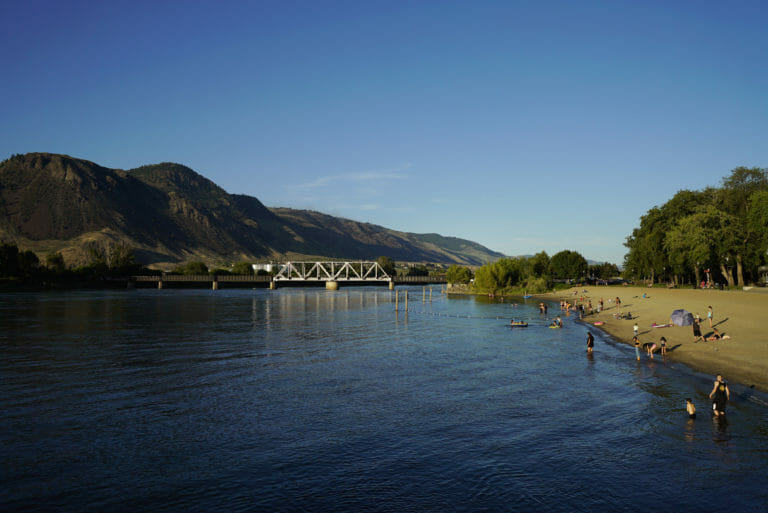 Enjoy BC craft beer in this diverse region featuring views of the Rocky Mountains and vast desert landscapes, dotted with lakes, grasslands, and rolling hills 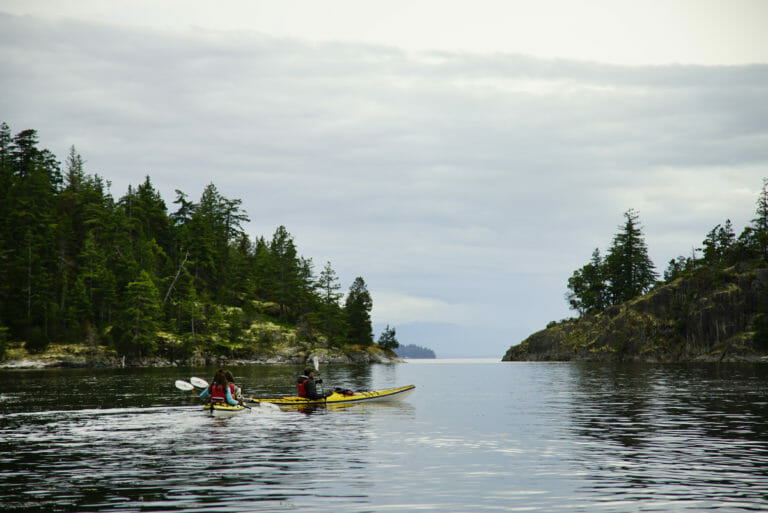 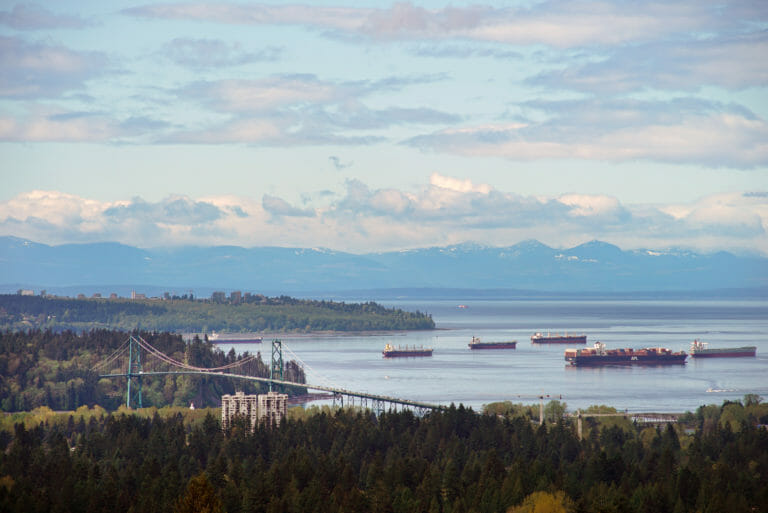 Explore a craft beer scene that’s finding fame across the world in a city that loves to get outside - bordered by sea, forest and mountain peaks