This is where the metropolis meets BC’s mighty outdoors. Vancouver’s North Shore is built on the lower slopes of mountains that rise almost a mile high out of the sea, while long valleys stretch from residential areas into wild backcountry. Both offer numerous opportunities for hiking, mountain biking and climbing. When the snow falls, Vancouver’s skiers and boarders come here to play; and for après, there’s a handful of diverse local breweries whose beers pair with every season.

Bordered by narrow inlets and the southern edge of the steep Coast Mountains, Vancouver’s North Shore is defined by its geography. Its mountains boast three excellent winter resorts – Mount Seymour, Grouse Mountain and Cypress Mountain, the latter a venue for the 2010 Winter Olympics and Paralympic Games – that offer year-round activities, easy access to backcountry and jaw-dropping views of the city, sea and mountains.

These peaks drop into deep glacial valleys featuring dozens of forest trails through towering trees, and dramatic gorges spanned by spectacular bridges at Capilano Suspension Bridge Park and Lynn Canyon Park. For those who prefer staying at sea level, the community of Deep Cove is an idyllic departure point for kayak adventures up Indian Arm.

Connected to the rest of Metro Vancouver by two iconic bridges over the Burrard Inlet – the graceful Lions Gate and the Ironworkers Memorial that carries Highway 1 – and a commuter ferry that affords panoramic views of the harbour and downtown skyline, Vancouver’s North Shore enjoys a comparative isolation from the sprawl.

But these breweries offer much more than a simple pint. There are craft cocktails as well as craft beer at Deep Cove Brewers & Distillers, beer-friendly tacos at Bridge Brewing, a diverse menu featuring wood-fired pizza at Hearthstone Brewery’s Tap and Forno restaurant, and a great community vibe at Black Kettle Brewing. 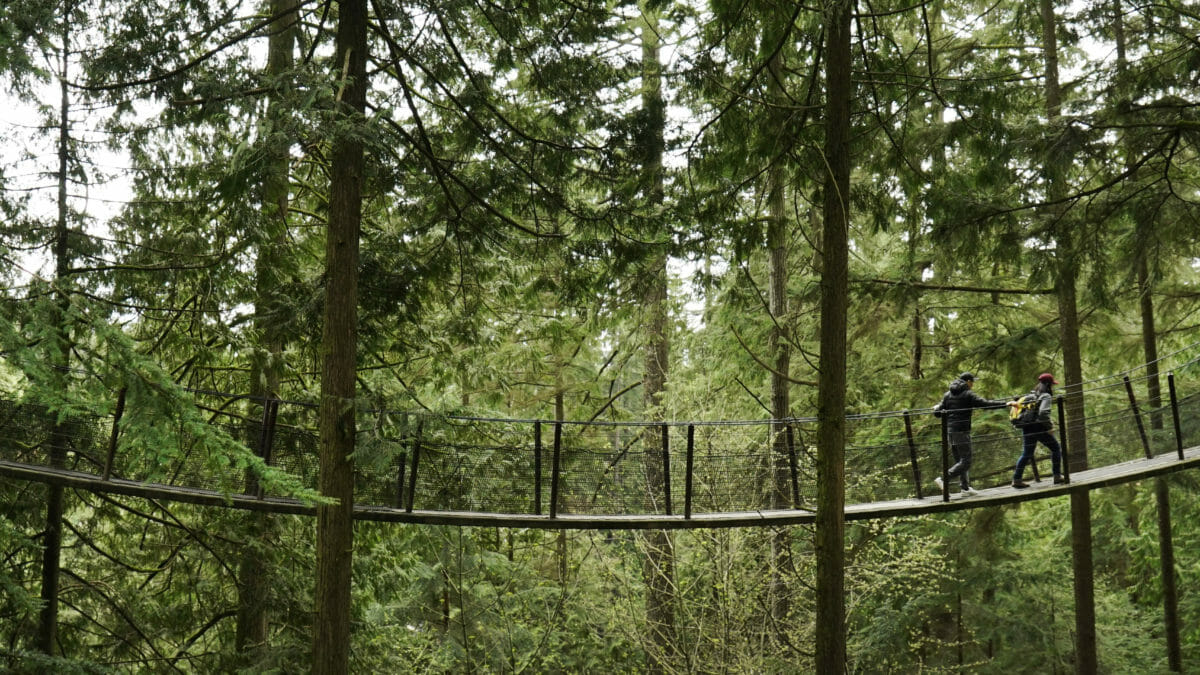 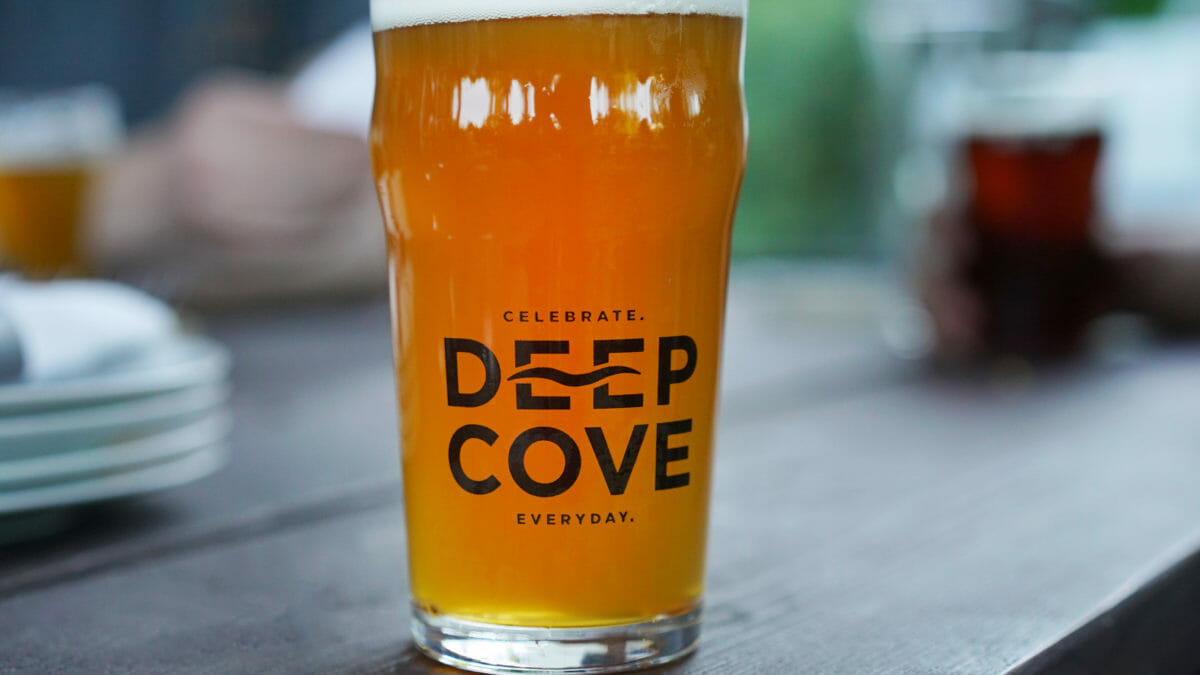 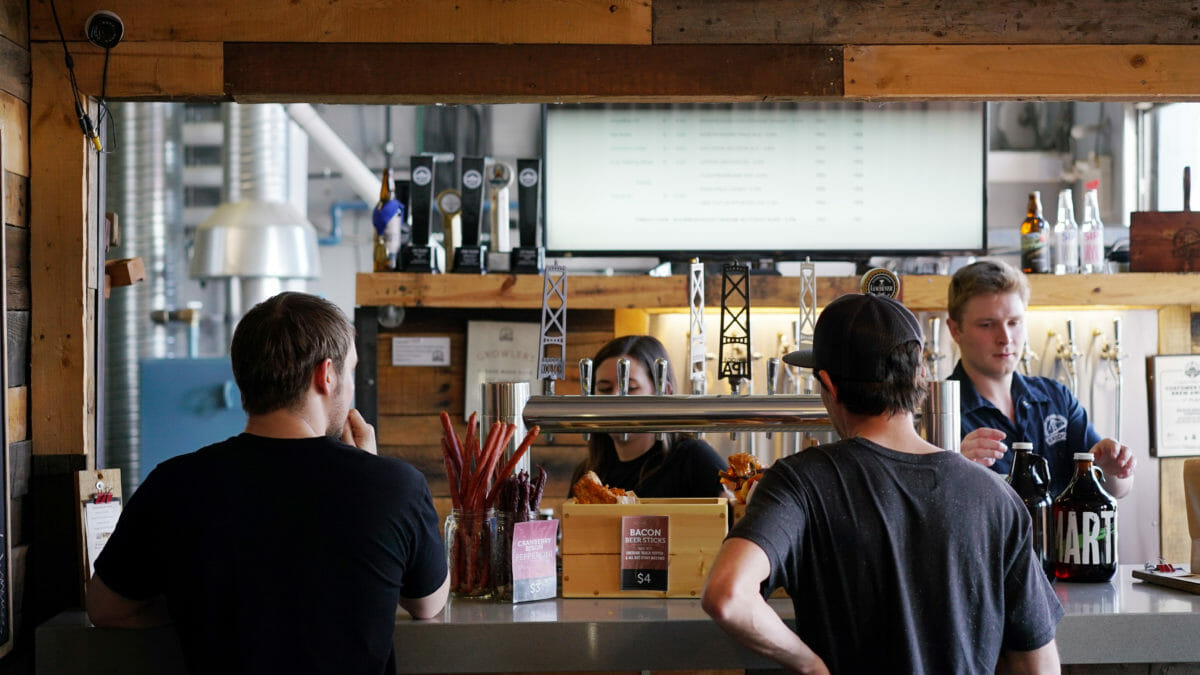 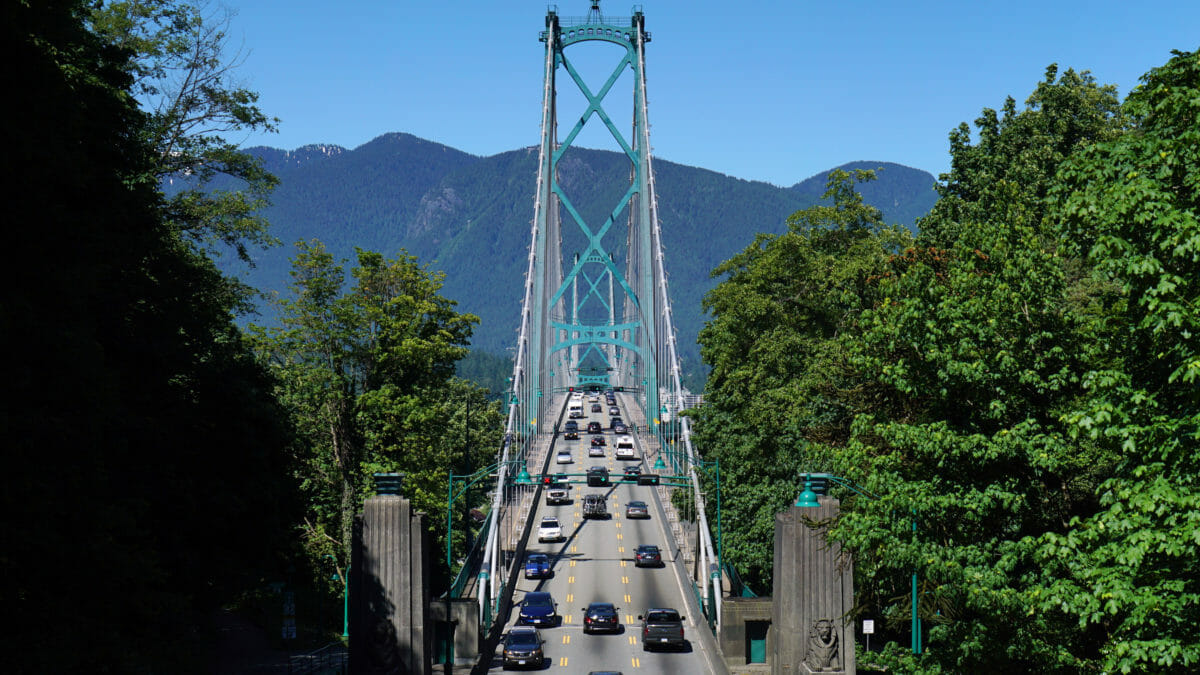 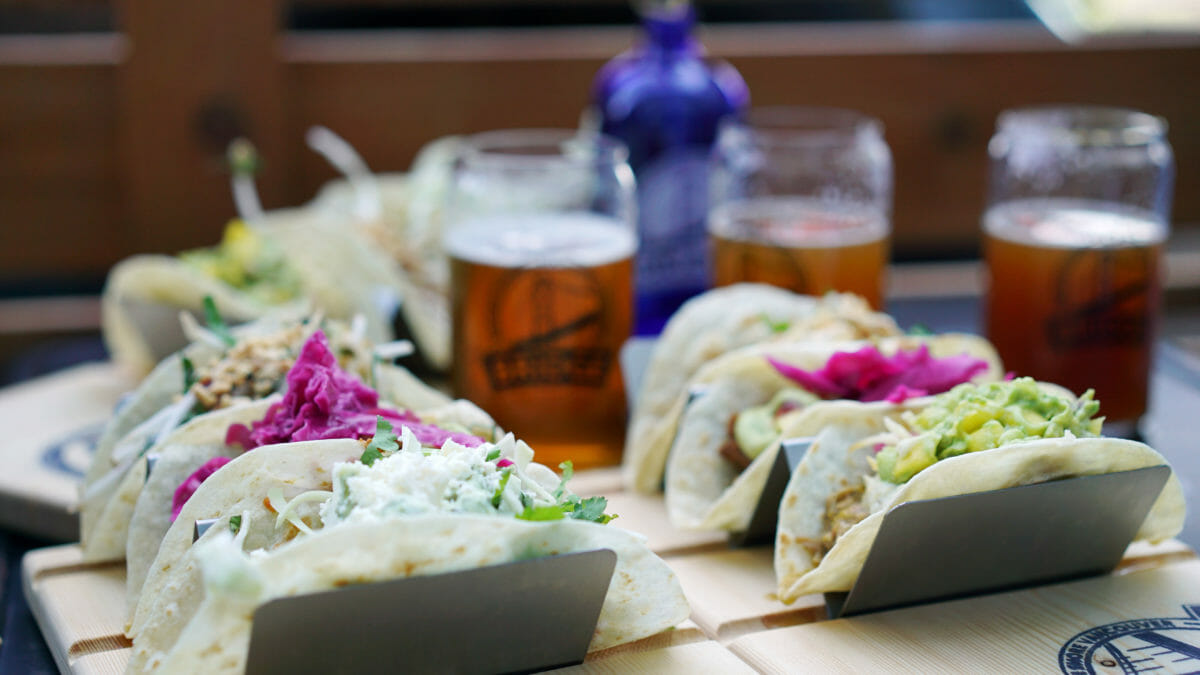 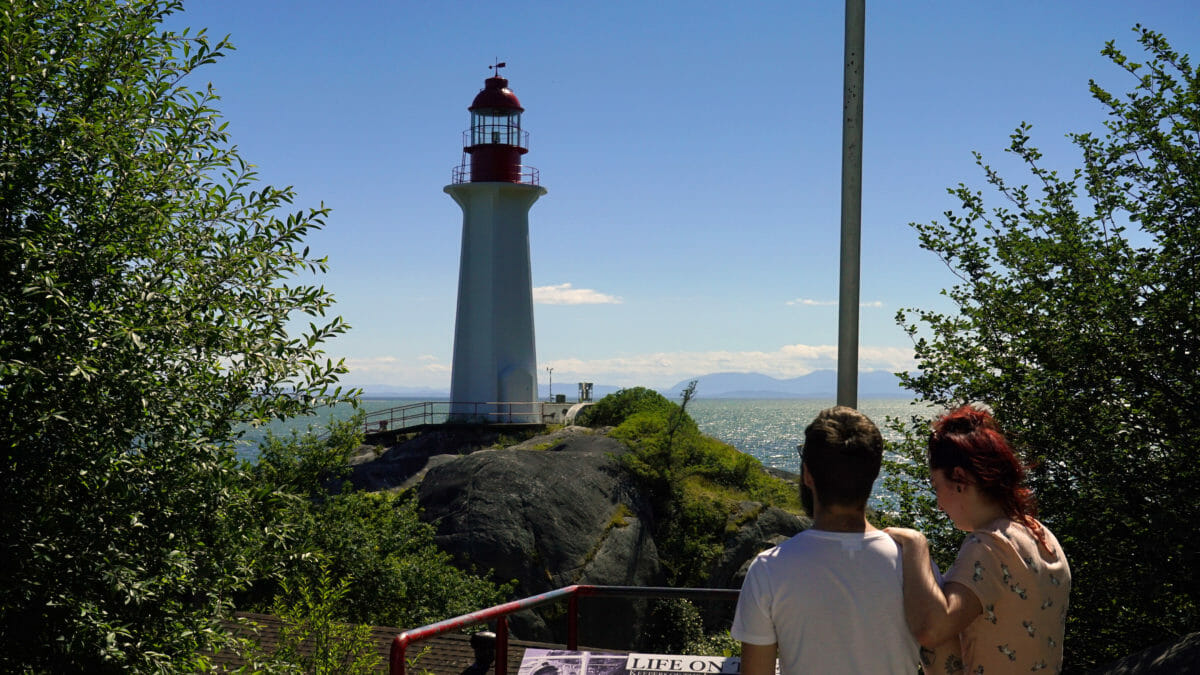 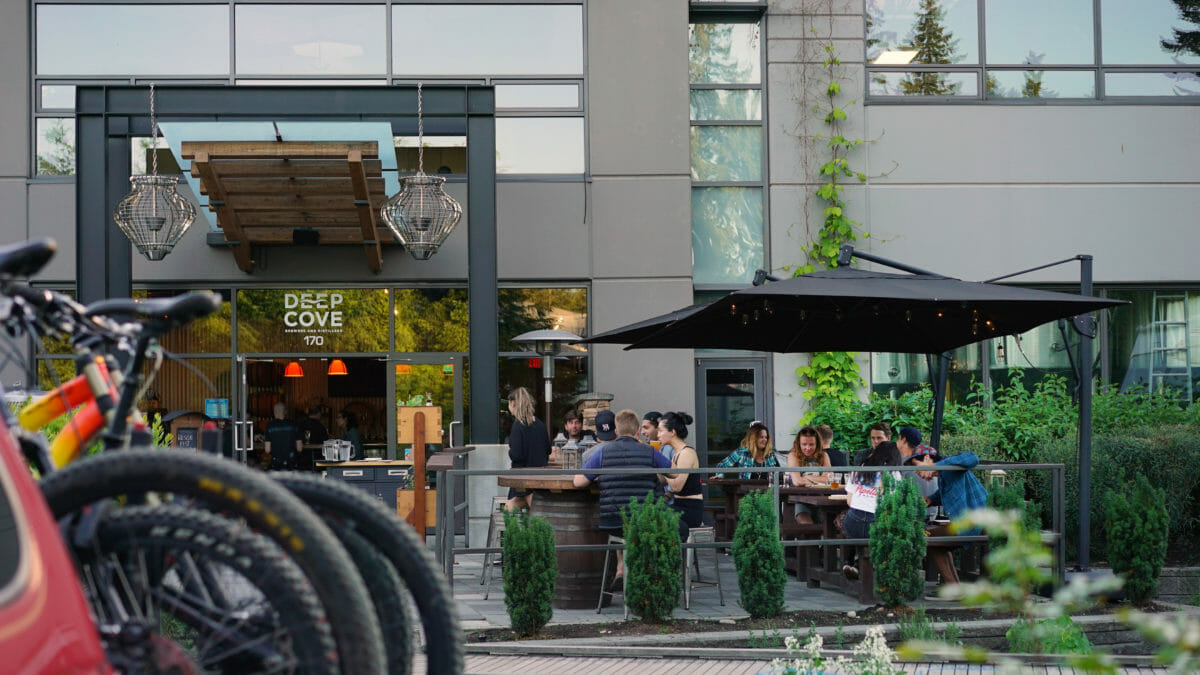 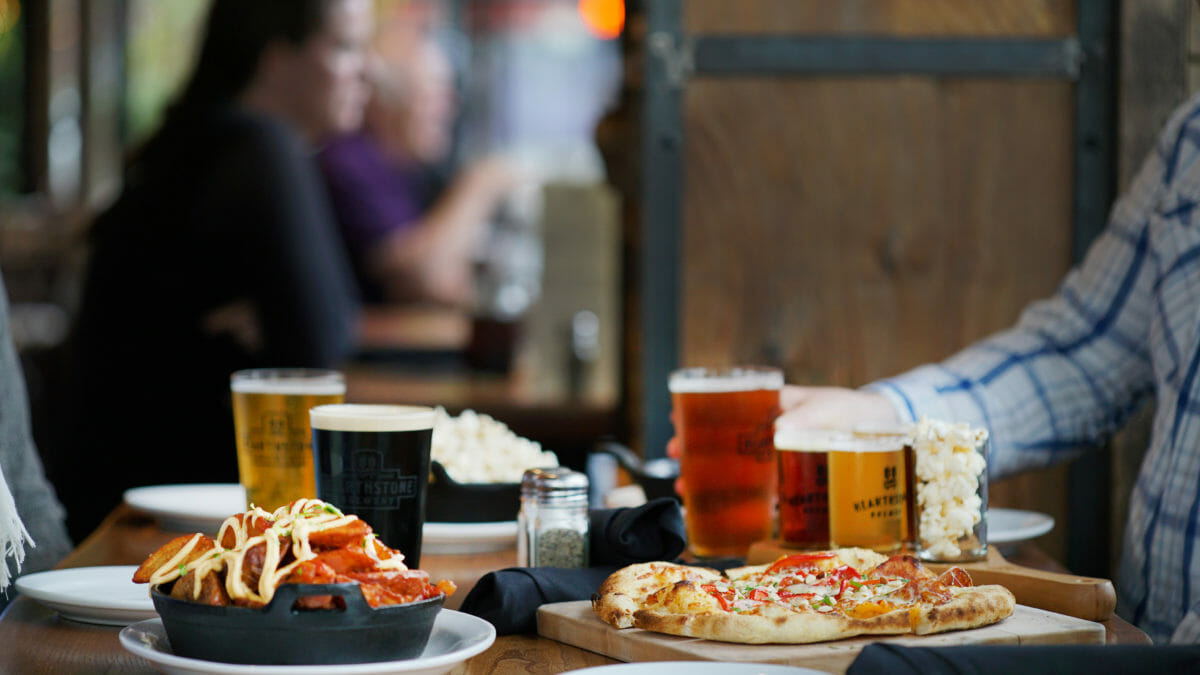 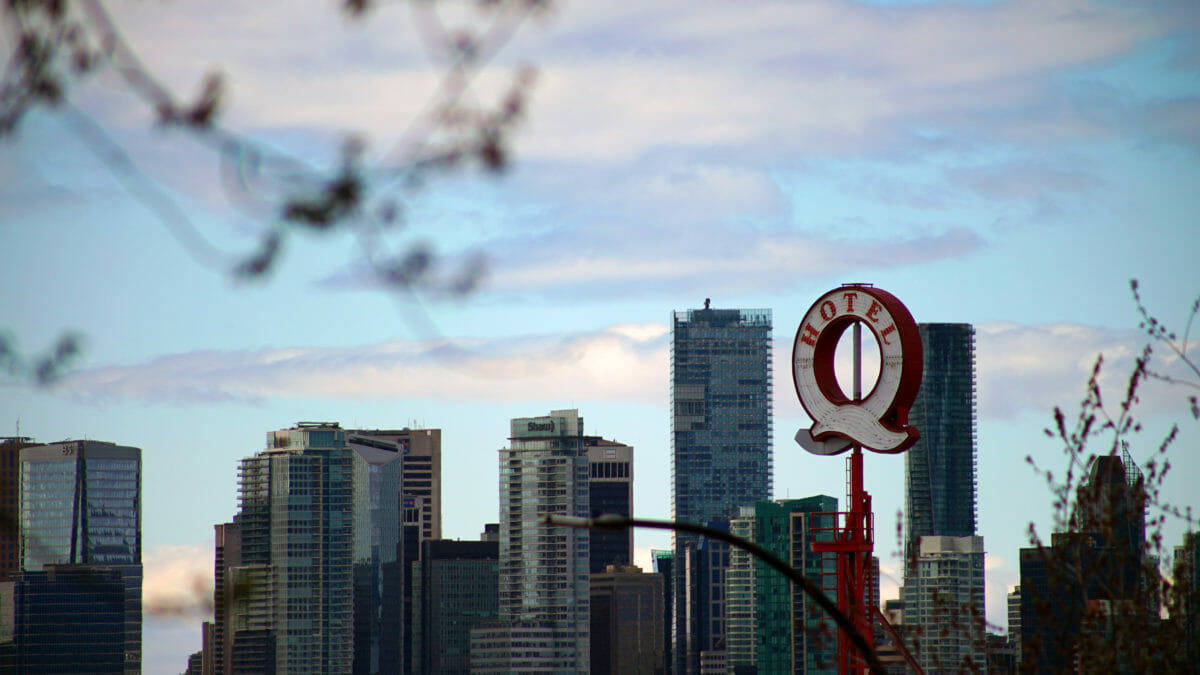 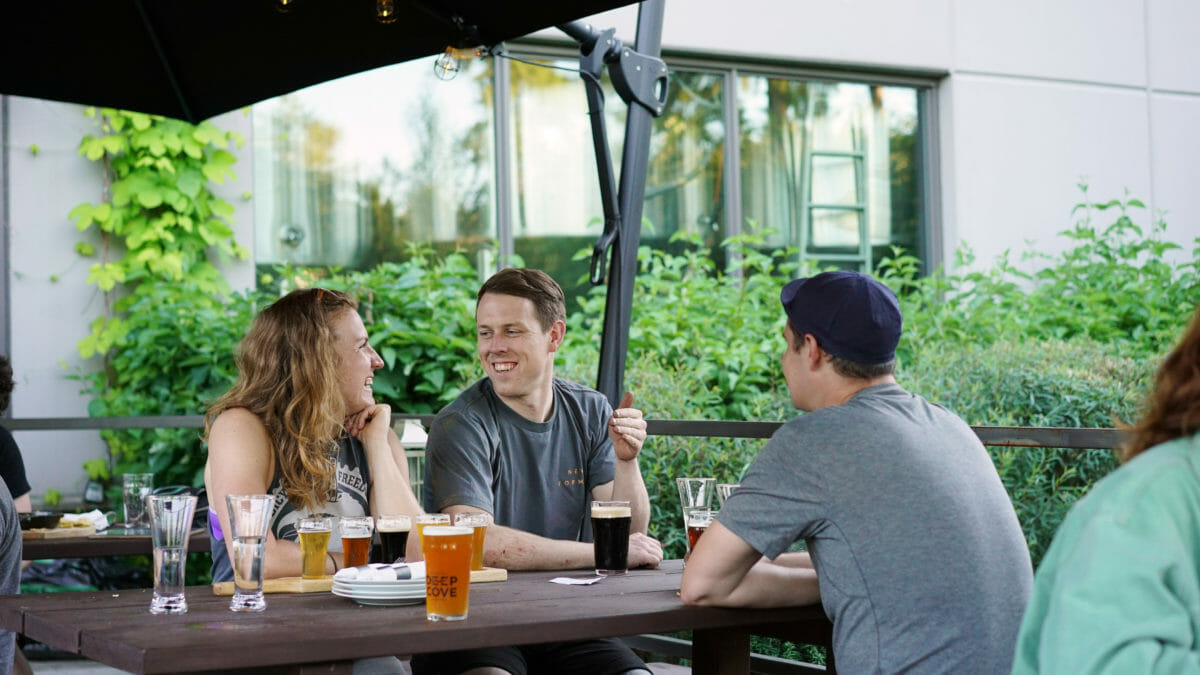 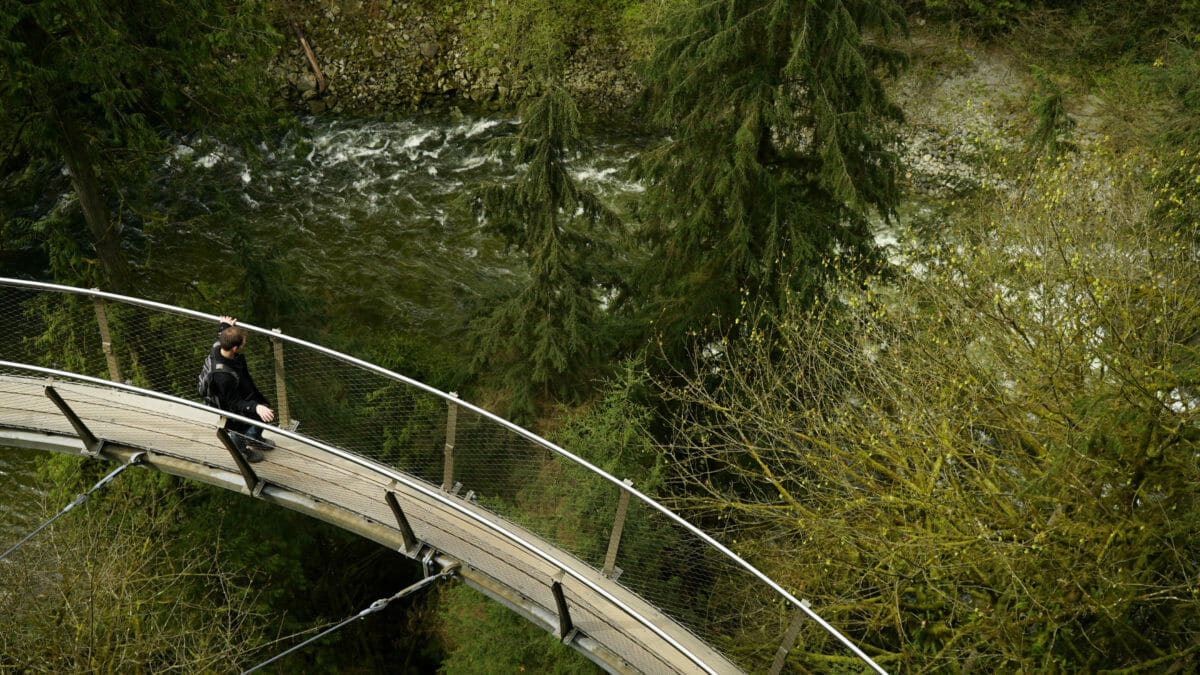 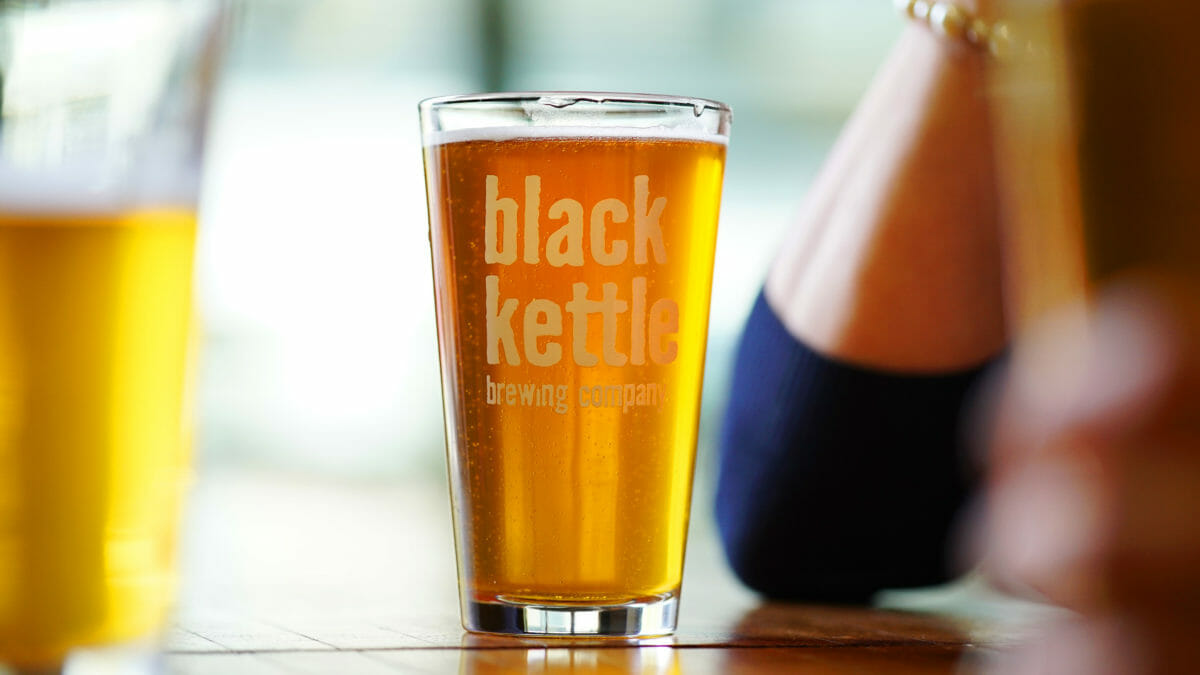 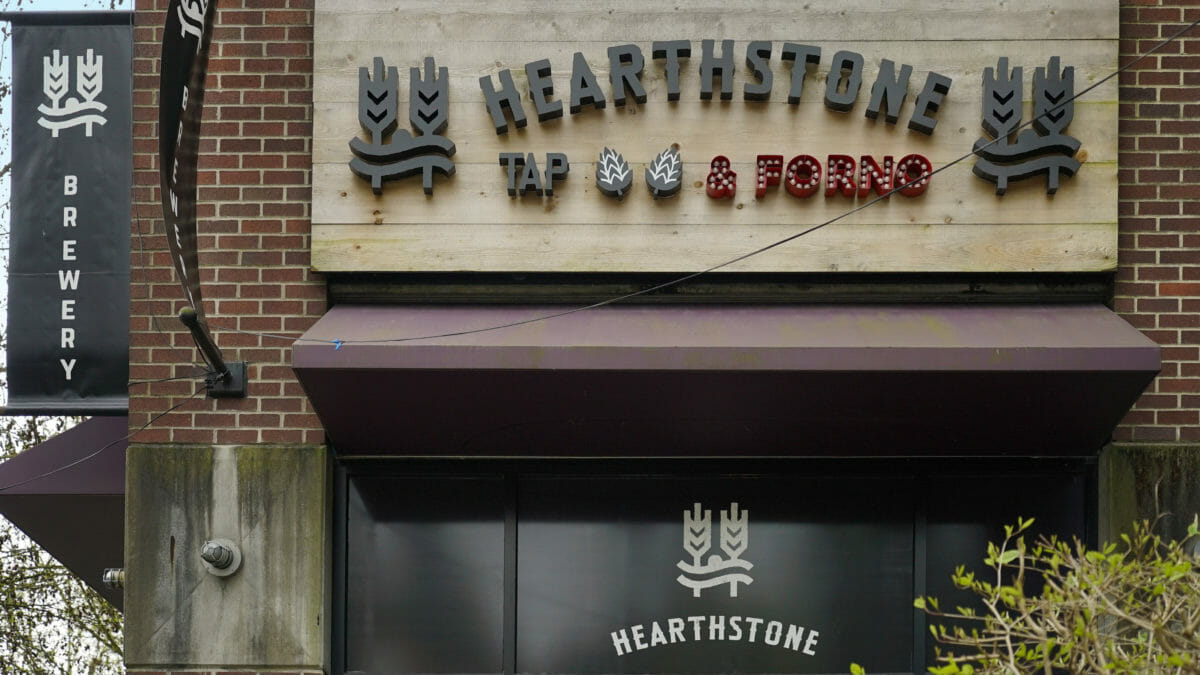 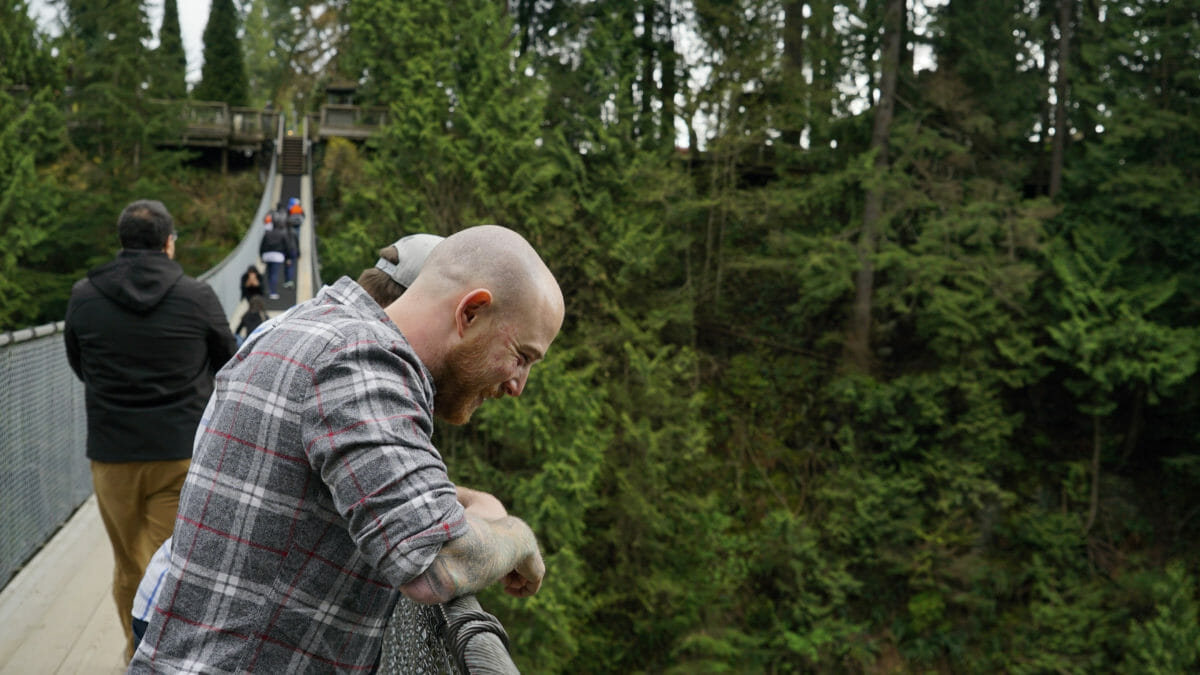 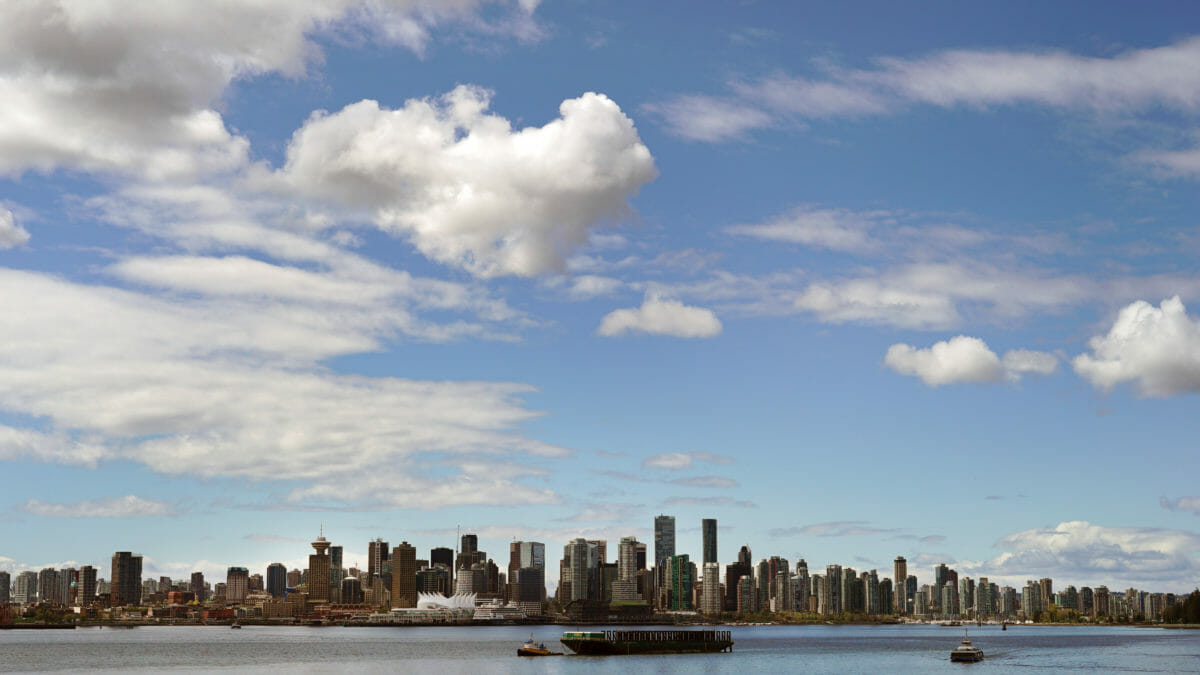 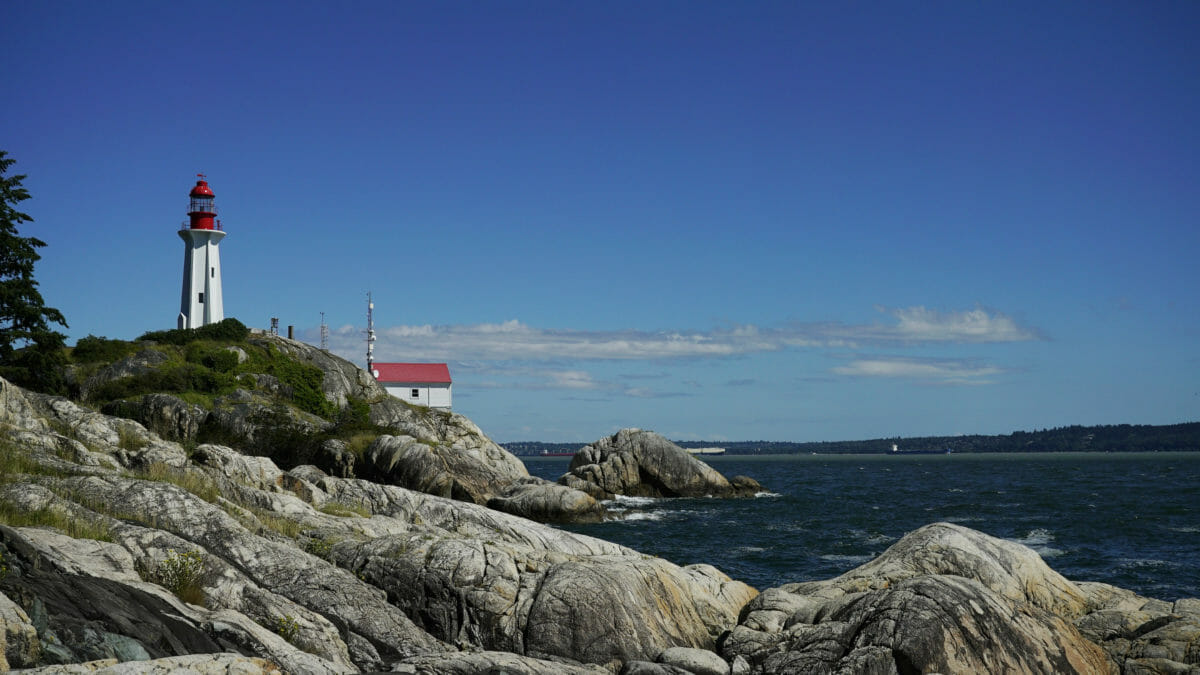 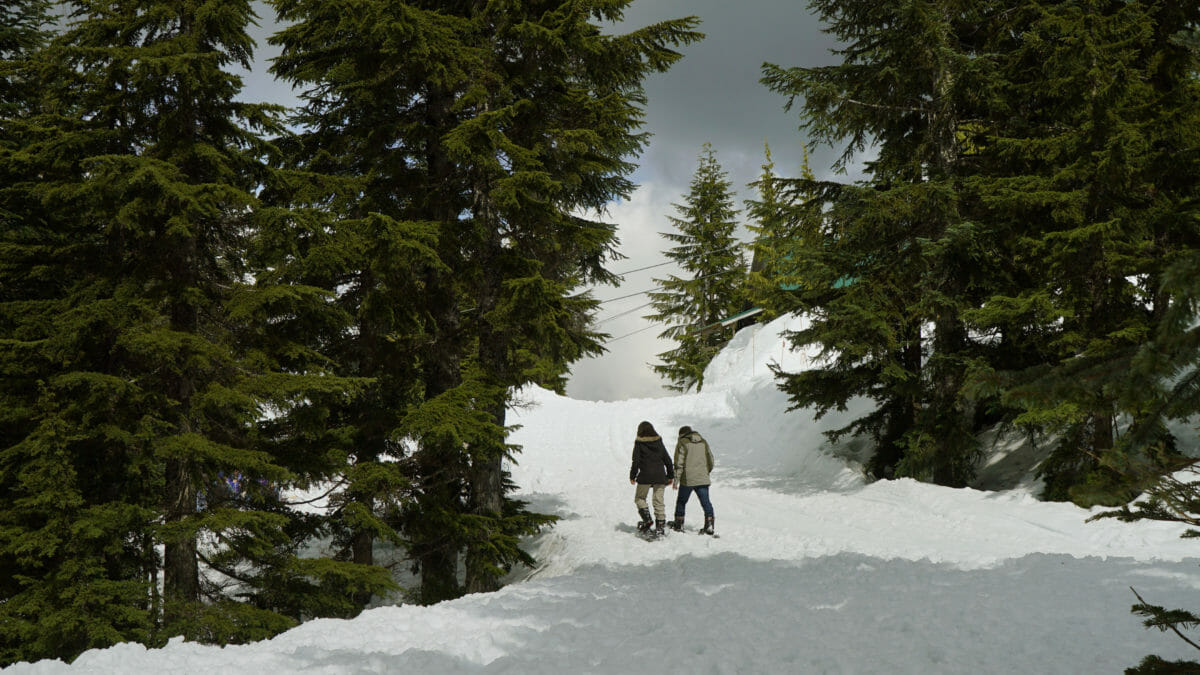 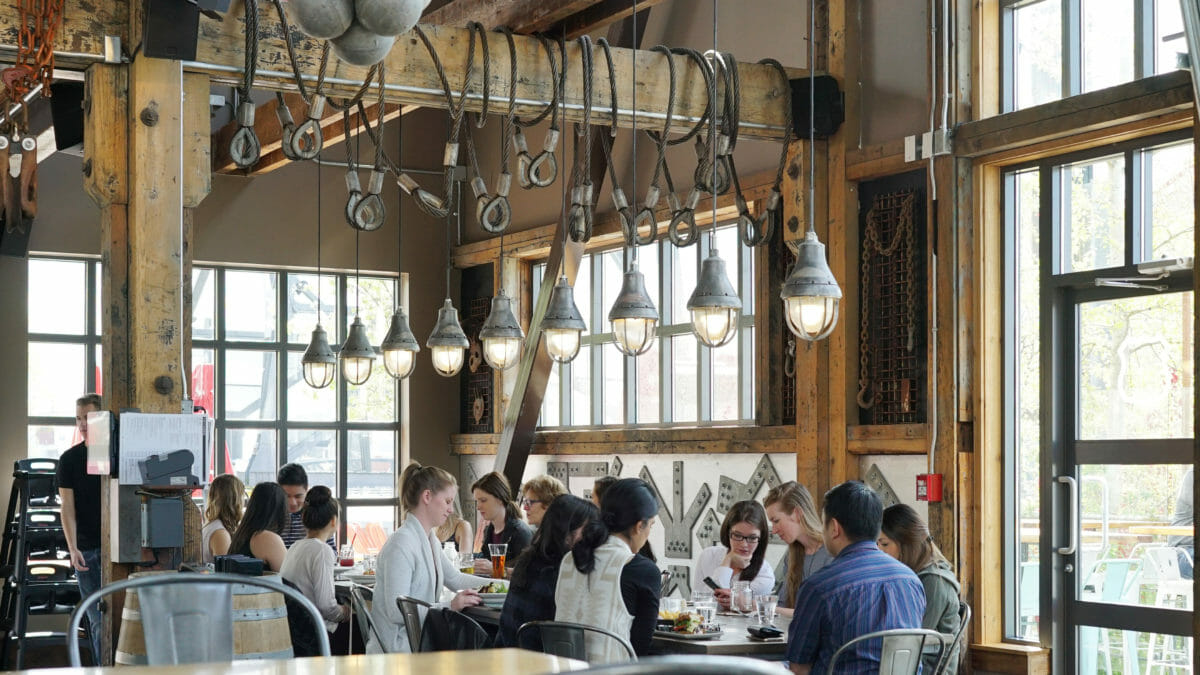 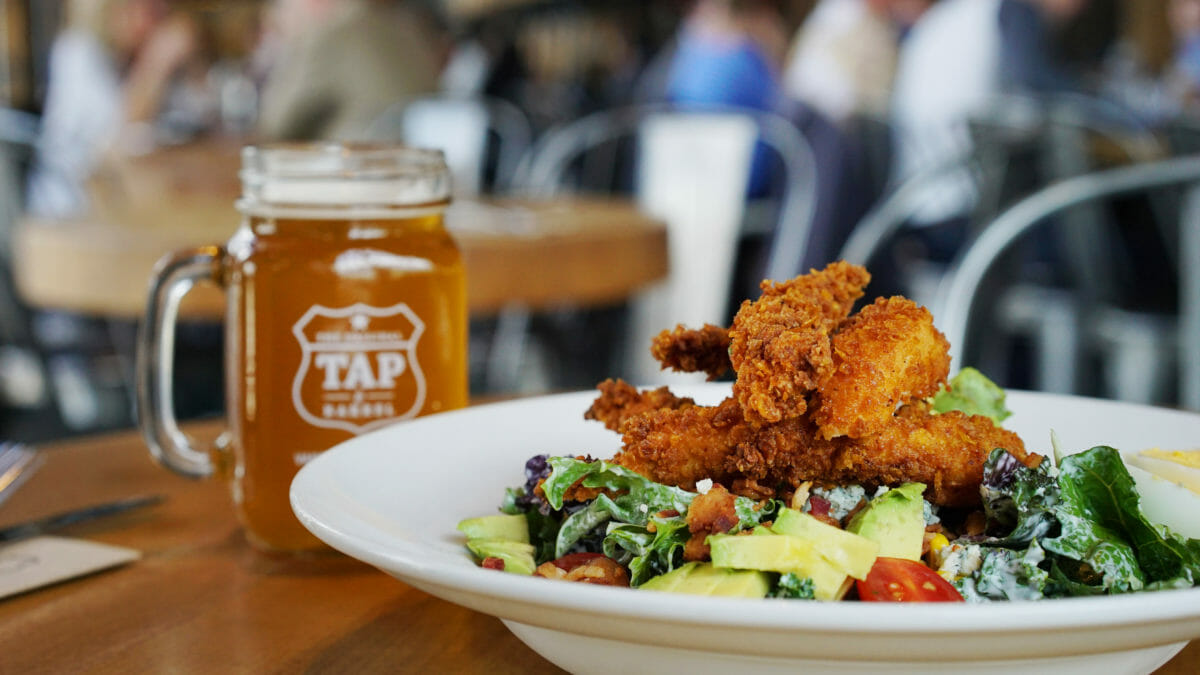 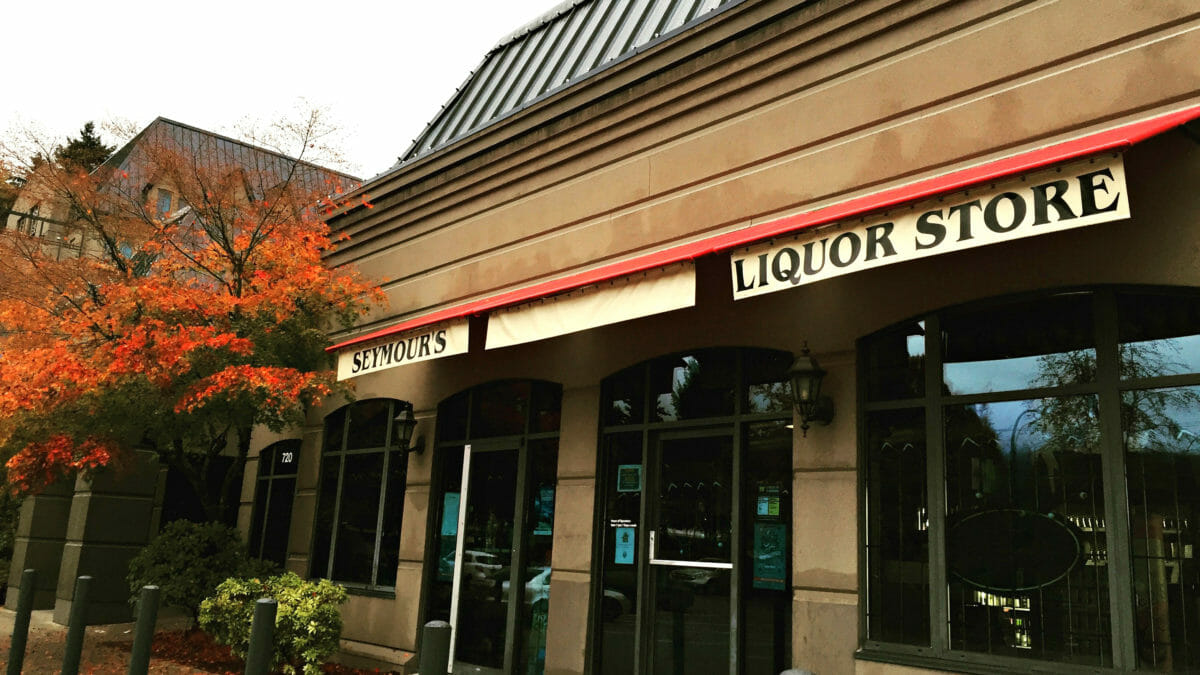 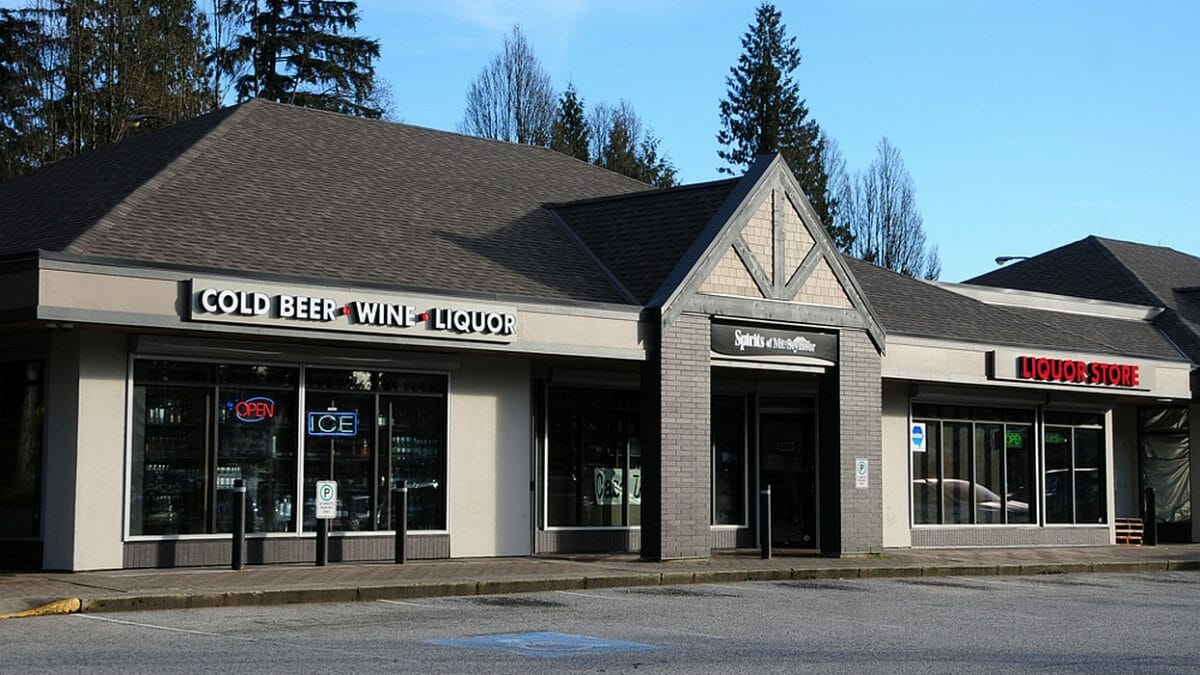 A great location for a family picnic, a leisurely hike, or a refreshing swim in one of the many popular swimming holes. The park features a suspension bridge that sways 50 meters above the canyon.

Inventive beer and an intriguing food menu make Hearthstone a dinner stop with a delicious difference.

Get a feel for North Van’s beer community at this super-friendly brewery.

Innovative on-tap beverage program exclusively serving BC craft beer. Seasonally inspired and locally sourced whenever possible to showcase the best of the province. This location features a large dining room with two mezzanines that overlook the lively lounge.

A small, but magical community beer cave in spectacular Horseshoe Bay, gateway to Bowen Island, Sunshine Coast and Vancouver Island. Our store is like a treasure chest full of unique and hard to find liquid gold and our proximity to the BC Ferry makes your wait an interesting and worthwhile experience.

Surrounded by nature, perched on the waterfront and tucked in a vibrant market.

Looking to spend some more time outdoors? Try Hiking and Mountain biking on Cypress, Fromme and Seymour Mountains. To experience the community in Vancouver’s North Shore, enjoy Night Markets at the Shipyard or one of the many festivals in the area.

Rising 1,250 metres above Vancouver’s North Shore, Grouse Mountain is a four season destination with views that will take your breath away.

A waterfront public market featuring over 80 locally owned and operated businesses. Home to festivals and community events all throughout the year.

Hourly, daily and multi-day rentals, lessons & tours for kayaks, stand up paddleboards, canoes and surfskis. A one of a kind experience on the water.

Located at the base of Mt. Seymour, Spirits of Mt. Seymour has one of the finest selections of BC and International craft beers, BC VQA and imported wines, single malt scotches as well as your favourite, go-to beer and liquor beverages.

Conveniently located just off of the Second Narrows bridge (exit 22) next door to locals' favourite, Seymour’s Pub, in beautiful North Vancouver. We offer friendly customer service and a large selection of local BC craft beers.

Relax, reconnect or take a dip in the pool. Located at the base of the North Shore mountains.

Be sure to drive along the Sea to Sky Highway to discover scenic ocean vistas, soaring mountains and dramatic waterfalls. Also be sure to check out the The Lion’s Mountains and Lionsgate Bridge, both iconic to the area.

Vancouver’s North Shore, located just 15 minutes by car or seabus from downtown Vancouver, is more than just a spectacular backdrop for one of the world’s most scenic cities. It’s teeming with life, wild and urban, and the possibilities of what to do with your time here are endless.

With ocean activities such as kayaking and stand up paddle-boarding, golf courses, world-class skiing and snowboarding, and endless hiking and biking trails for all levels, the outdoor enthusiast will find the only thing lacking is enough time to do it all. After exploring the great outdoors try visiting one of the many community shopping and gallery districts or check out the local culinary scene with restaurants ranging from night-market food trucks, waterfront patio’s with views of the ocean and city skyline, to local tap houses and craft breweries.

Speaking of craft breweries, Vancouver’s North Shore is currently home to 5 craft breweries and is expected to see several more soon. Our distinctive craft brewers offer unique and creative beers that are sure to impress!

Where To Eat and Drink: