If you like a little funk in your beer, you’ve come to the right place.

House of Funk Brewing was created to challenge the status quo of beer, cultivating an environment of experimentation through its ever-changing beer lineup. Every brew spends time fermenting or conditioning in wood, or is subjected to an onslaught of wild yeast, souring bacteria and other funky micro-organisms.

The brewery uses a small batch system along with several oak foeders — big wooden vessels that add an oaky character to the beer and also provide a home for bacteria and yeast that add funky, fruity and sour flavours and aromas to the beer. For many beer appreciators, funk is an acquired taste, but once you’ve acquired a liking for it, you can’t get enough of it.

Part of the burgeoning Shipyards Brewery District just a few steps away from Beere Brewing, House of Funk is an ideal spot to explore diversity and creativity in beer. The tasting room also features baked goods to go along with its own house-roasted coffee — which is occasionally used as an ingredient in beer recipes, too. 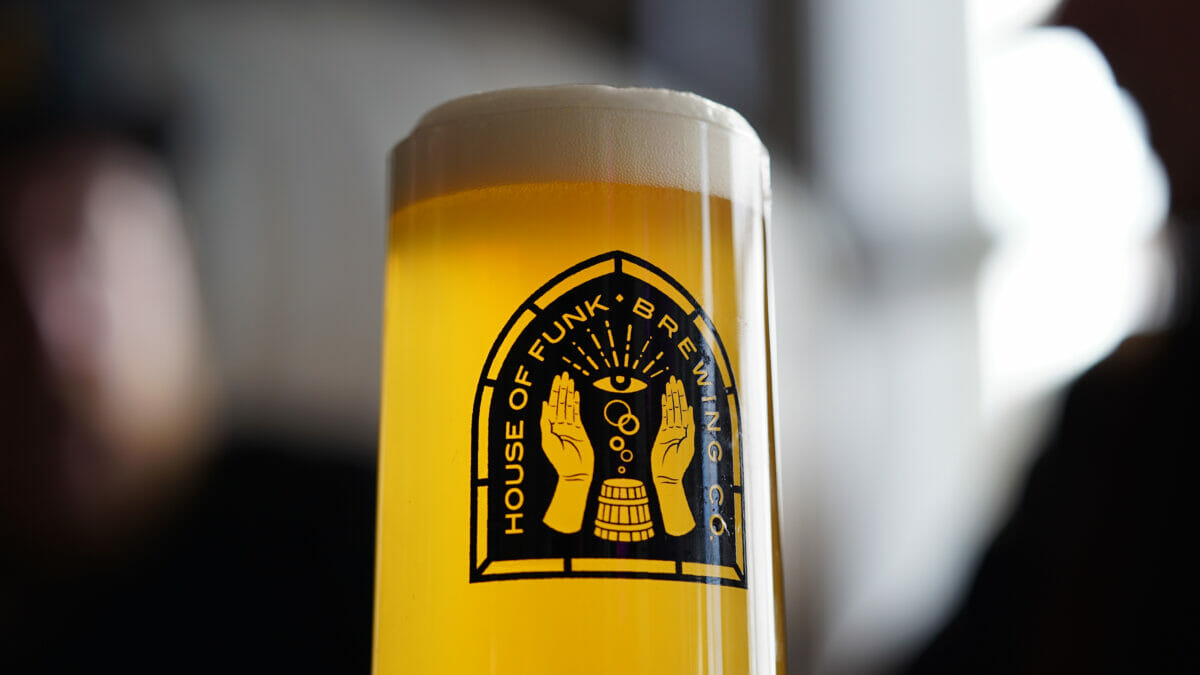 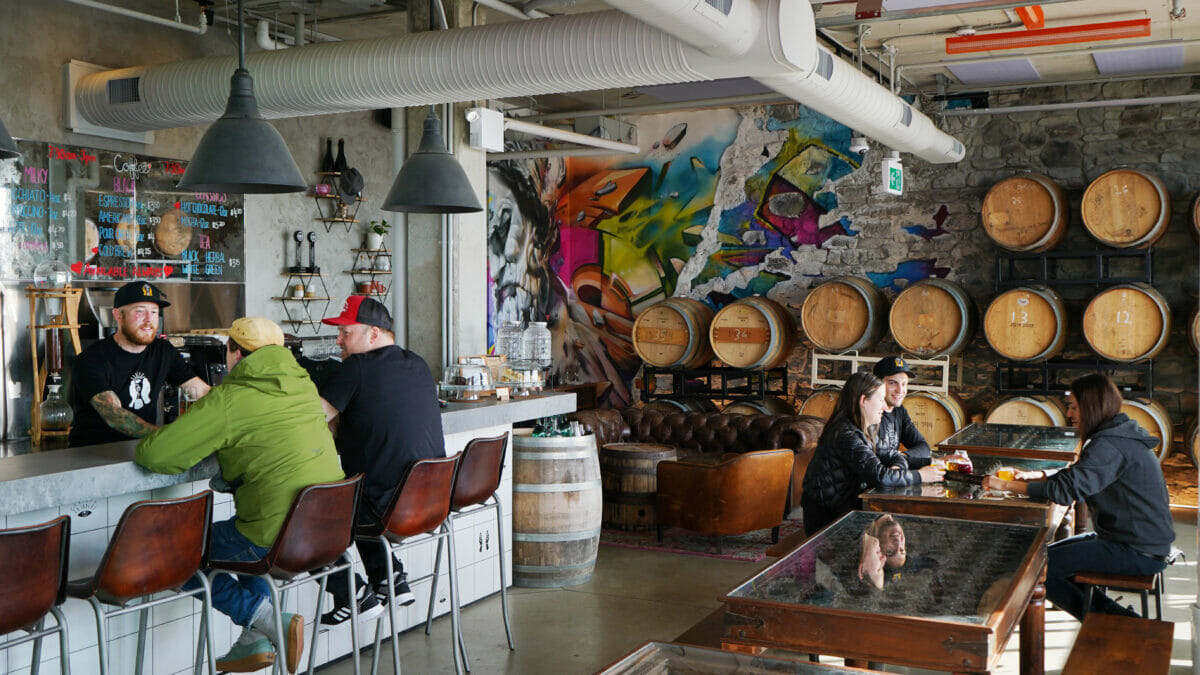 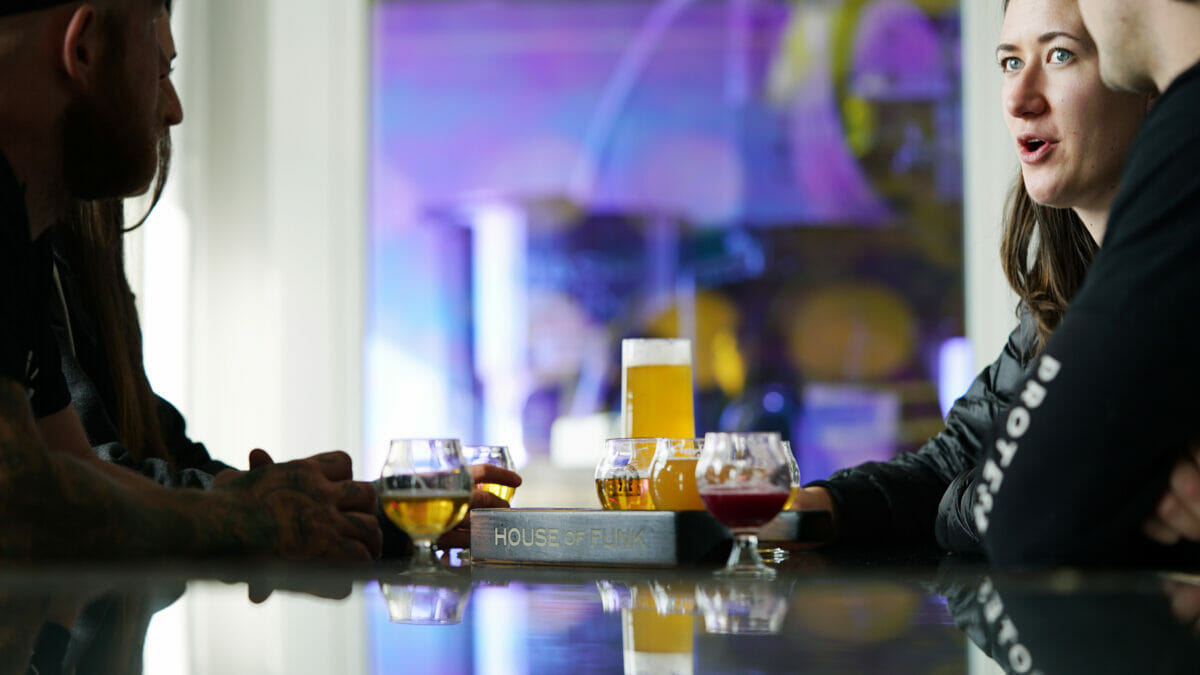 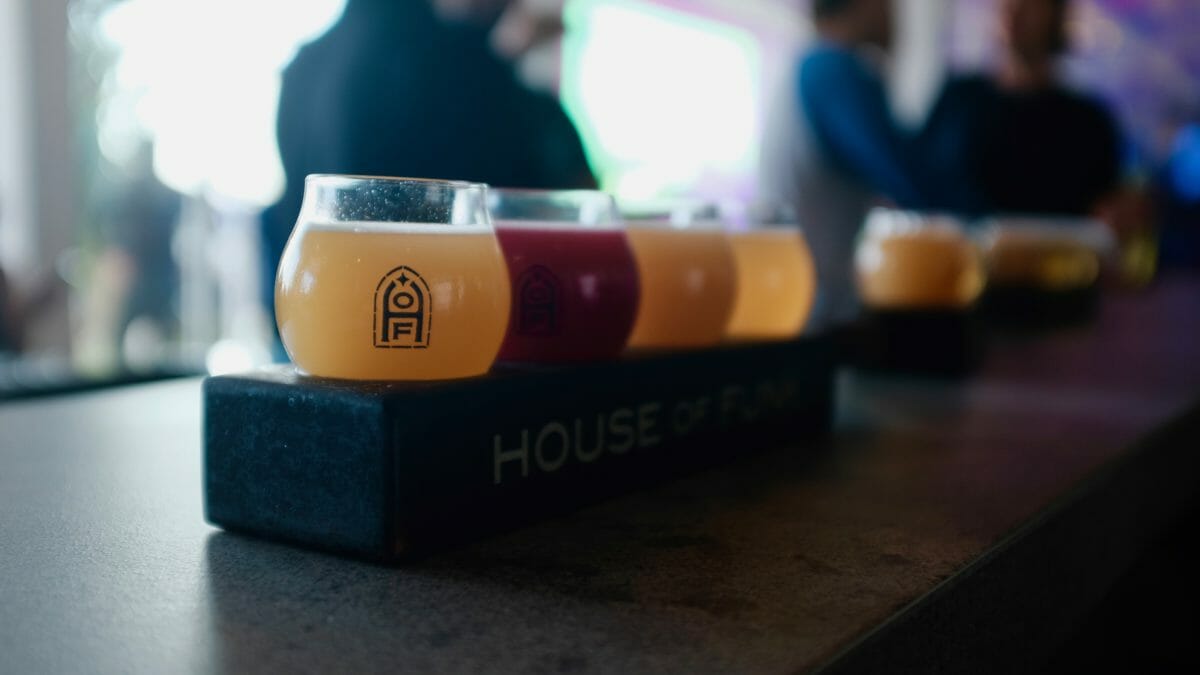 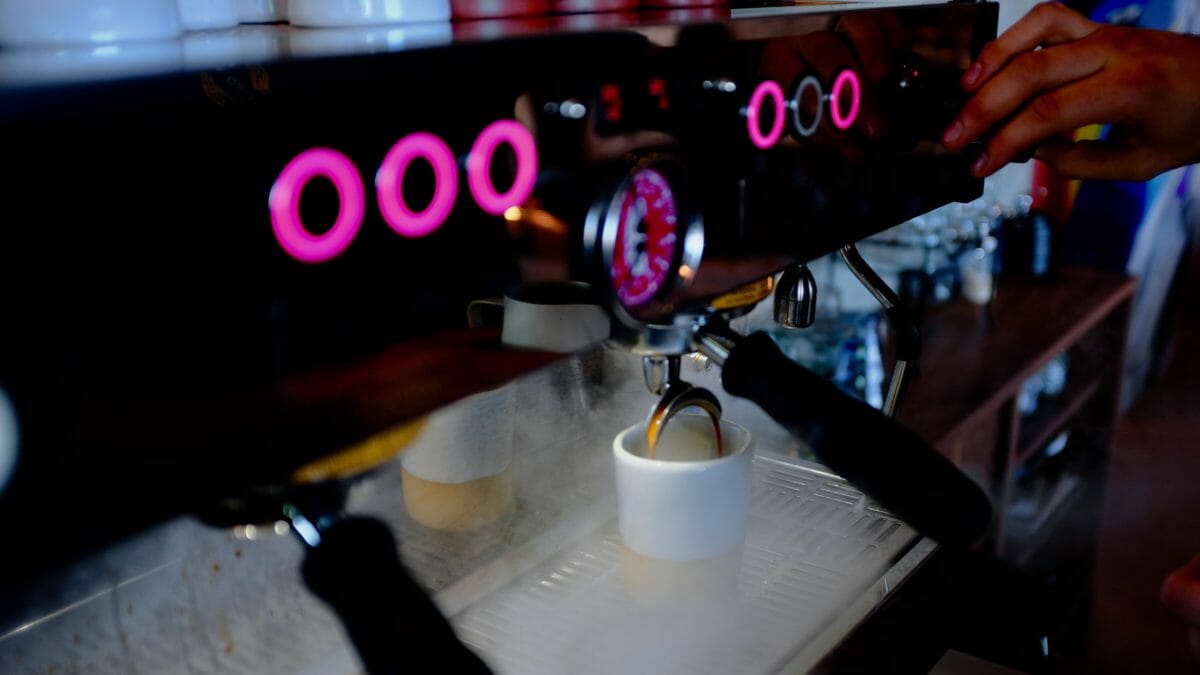 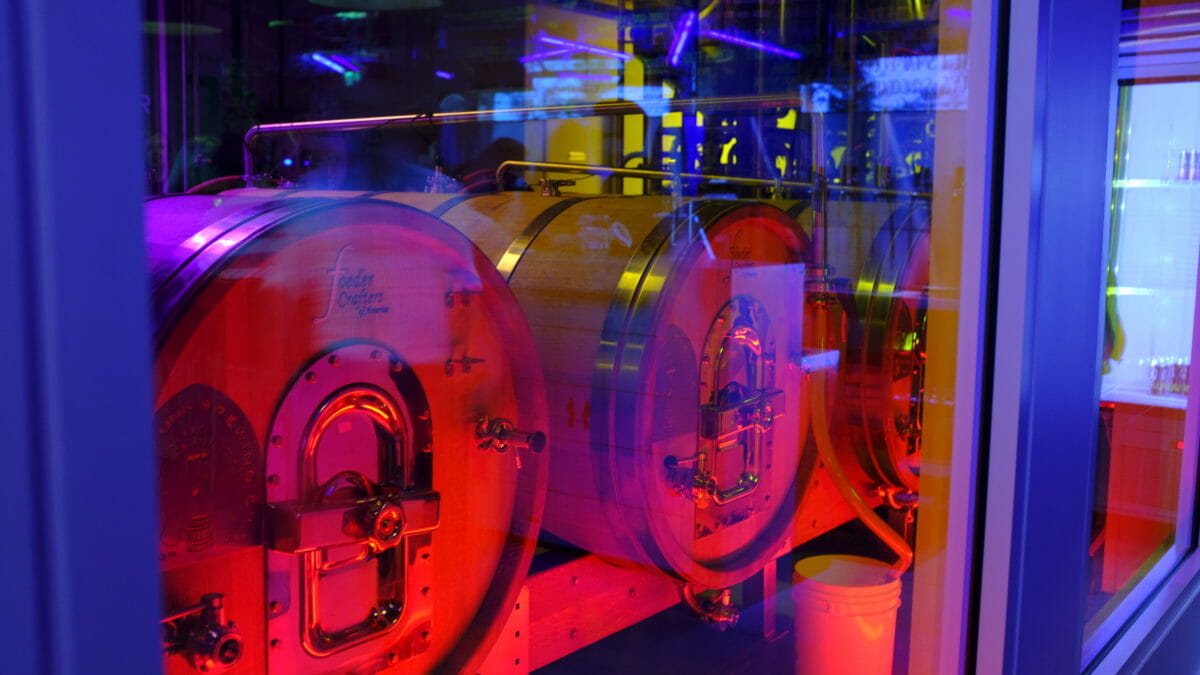 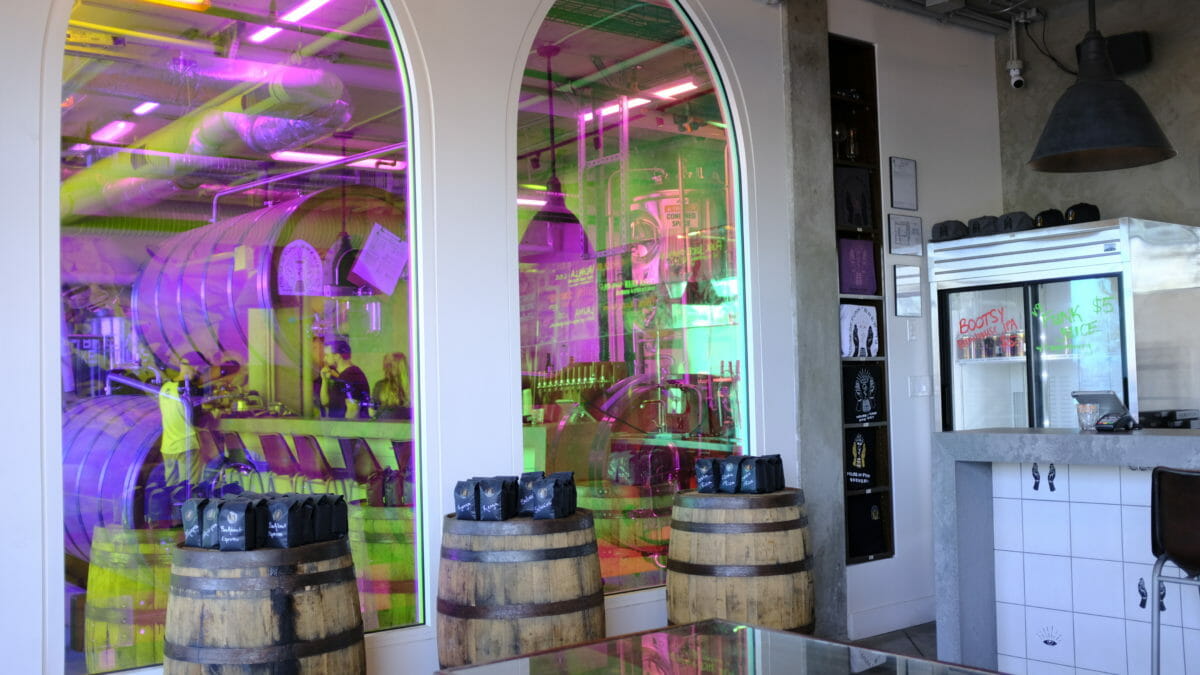 Fancy a flight? Here are some sampler suggestions for House of Funk Brewing

What is “funky beer” exactly?

This descriptor is hard to pin down, but basically it is used to describe beers that exhibit “wild” or unusual flavours and aromas that are generated through the use of Brettanomyces yeast or bacteria such as Lactobacillus in the brewing process. The results are “barnyard” or (more generously) “farmhouse” flavour/aroma compounds that can add multiple dimensions of character. The longer the beer spends fermenting on wood (in barrels or foeders) with these microbes, the more these funky flavours evolve and develop, making many of these beers ideal for cellaring.