Blending an agricultural past with a new reputation as a tech centre, Kelowna is rich in history, innovation and fermentation.

The Okanagan Valley’s largest city is situated in the heart of wine country. It’s home to Calona Vineyards, the province’s longest running winery, which turns 85 this year.

It’s also home to two craft beer veterans: Tree Brewing, which celebrated its 20th anniversary in 2016, and Freddy’s Brewpub, which turns 16 this year.

And, like many other cities across the province, the beer scene in Kelowna has exploded recently, with BNA Brewing Co. (2015), Kettle River Brewing Co. (2016) and Boundary Brewing Company (2017) opening in successive years.

Hot on their heels are Red Bird Brewing and West Kelowna’s first brewery, Kind Brewing, both opening sometime later in 2017.

Over the past few years a growing movement celebrating small and local initiatives has breathed new life into the city.

It’s a far cry from 10 years ago, when Kelowna was inundated by chain restaurants and big box stores.

Over the past few years a growing movement celebrating small and local initiatives has breathed new life into the city. A cultural revolution is happening in the community to meet the demand for craft over convenience.

That said, a great way to experience this change first hand is a very convenient walking tour of Kelowna that takes in Kettle River, BNA and Tree. Located just off the downtown core, the route offers plenty of opportunities to shop, eat and play.

It starts just off the north end of Richter Street at Kettle River, which has a distinctly “garagey” vibe, according to co-founder Chris Dedinsky.

The retro furniture, refurbished fridges and vintage decor makes it feel like you’re hanging out with the kids next door who turned the garage into a practice space for their indie band.

Expect creative beers from head brewer and local boy Brad Tomlinson, who is strongly influenced by the DIY ethics of homebrewing. The advantage of being a nanobrewery with 16 fermenters is plenty of opportunity for experimentation; yet Tomlinsons’s barrel-aged beers are on par with any big brewery in BC.

Just around the corner on Richter is Tree Brewing’s main production facility. You could stop in at the tasting room there, but the 10-minute walk to the Tree Beer Institute on Water Street is worth the extra effort. On the way, take a detour through the lagoons and wide beach of Waterfront Park, where you can dip your feet in Okanagan Lake.

Just yards from the water, the Tree Beer Institute serves small-batch beer directly from the tanks, as well as spent-grain pizza.

The institute and its cosy, pub-style setting, was created to increase Tree’s connection to the community.

It’s also given the brewers a place to trial experimental and seasonal creations, some of which have crossed over into production at the main facility. Check out cask night on Thursdays, which often feature a staff member’s “dream beer”.

From here, it’s worth heading a block east to Ellis Street and then south toward Bernard Avenue to check out the many retail shops and restaurants.

If you want to keep with the beer theme, The Curious Cafe has 16 rotating craft taps to match their creative food menu. Check out Funktional for art, jewelry and gifts with a focus on Canadian artisans; or Lakehouse for home décor and gourmet kitchen gadgets.

Vinyl heads should stop in at Milkcrate and Underground, where they can pick up some records to spin on the turntable in BNA’s tasting room.

The British North American Tobacco Company built a massive brick building to house its cigar-rolling operations on Ellis Street in the early 1900s. A couple of years ago, it was remodelled as BNA Brewing Co.

The tasting room opens at noon and is great for a quick flight or growler fill – but for the best experience, wait until the restaurant opens at 4 p.m.

Expect the unexpected at BNA. The beer lineup includes classics with a twist such as the Earl Grey Pale Ale, while the local, seasonal menu spans a wide range of cuisines (check out Empanada Wednesdays).

Eclectic decor, unique seating areas and a bocce court round out the funky yet classy atmosphere.

To the German Boundary

At this point, visiting Kelowna’s outlying breweries would require a cab or a designated driver. Best to take the short trip east along Highway 97 another day.

Boundary Brewing, located near the airport, was opened in early 2017 by seasoned homebrewer Oliver Glaser, who honours his heritage by making extremely well balanced and flavourful German-style beers.

That doesn’t mean just lagers and pilsners. On our visit, Boundary had an excellent Rauchbier and Hopfenweizen and a delicately nuanced pale ale on tap.

Freddy’s will bowl you over

Freddy’s Brewpub, meanwhile, offers a classic pub experience with fresh beer made on site. The styles have mass appeal while following the lead of craft trends, and Freddy’s proudly reports that it has switched many regulars from macro to craft.

Perhaps the best part of Freddy’s, however, is the attached family-friendly McCurdy Bowling Centre, where you can enjoy the pub’s beer and food right on the lanes.

Boundary and Freddy’s alone show how varied an experience you can have with craft beer in Kelowna. And with more breweries on the way, Kelowna’s reputation as a craft beer destination will only grow. 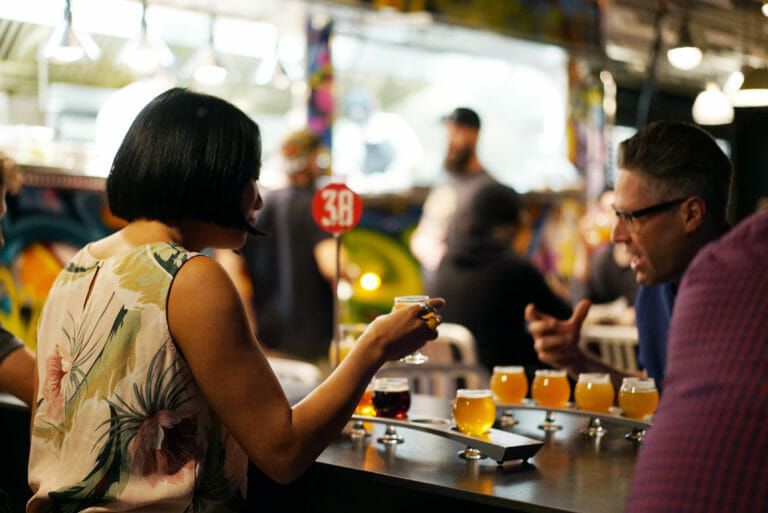 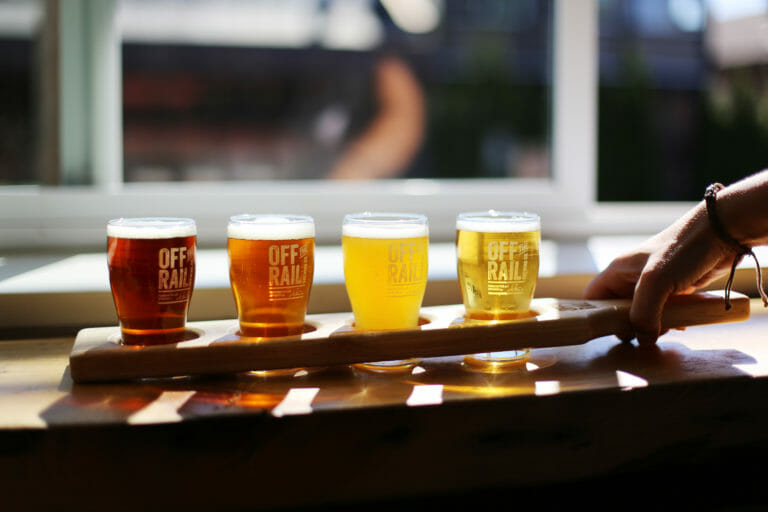 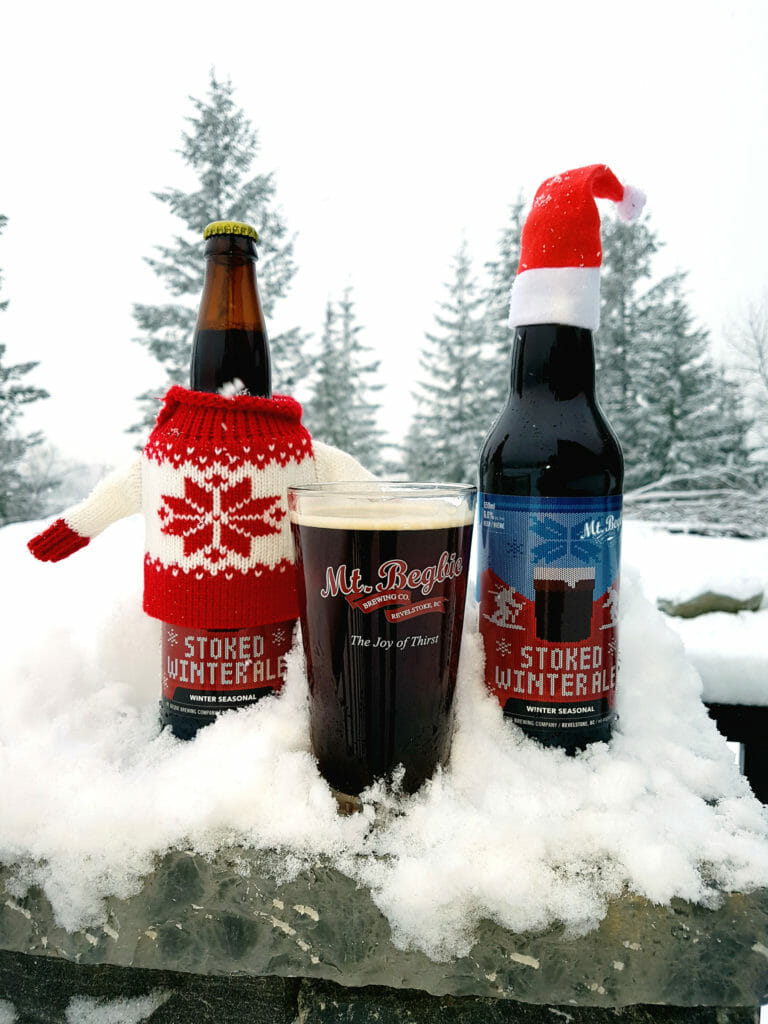