There is nothing fresher than a fresh hop beer!

At the end of each summer breweries make a very special style of beer that reflects the hop harvest like no other.

Fresh hop beer (or “wet hop” beer) is brewed with hops that are fresh from the harvest, which lends a unique flavour that cannot be produced at any other time of year. And because these are small-batch beers that are best consumed fresh before the flavours and aromas disappear, there is a very short window of time when you can enjoy them.

Hops are one of the four core ingredients of beer, along with water, barley and yeast. They grow as a flowering cone on long bines (climbing vines) that top out at six or metres or more in height.

Generally ready to harvest around the end of August, hops are usually dried and processed into pellets after which they can be shipped to breweries and then stores for usage throughout the upcoming year.

If you brew with the fresh hops immediately before they begin to spoil — within 24-48 hours after harvest — they impart a uniquely “green” hop flavour that you’ll never taste otherwise.

Brewing these beers is challenging both because of the timing, as well as the fact that freshly harvested hops contain much more moisture than the dried and processed version (hence the name “wet hop”) so brewers have to use a lot more of them in a batch. But the results are worth it.

Victoria’s Driftwood Brewery was the first BC brewery to brew a fresh hop beer in 2009 when it released its first batch of Sartori Harvest IPA — named for the Sartori hop farm in Chilliwack where the Centennial hops they use are grown.

Sartori remains one of the most popular and sought after fresh hop beers each autumn — and fans of Driftwood’s ubiquitous Fat Tug IPA might be surprised to learn that the original Sartori predates Fat Tug as Driftwood’s first IPA.

Many other B.C. breweries have followed suit since, including Nanaimo’s Longwood Brewery, which makes its 40km ISA each year, using both barley and fresh hops sourced within 40 kilometres of the brewery (see this blog for more on that story); and Chilliwack’s Old Yale Brewing, which gets hops from a farm so close by that it is able to get them into the brew kettle within 45 minutes of harvest.

With 40 breweries in attendance, each serving their own fresh hop beers, the BC Hop Fest is the perfect opportunity to explore the style. It takes place at BC Hop Company near Abbotsford on Saturday, Sept. 30, from 1-6pm.

Shuttles are available from either Abbotsford or Vancouver. There is plenty of parking on-site and free non-alcoholic beverages are provided for designated drivers. Two tiers of tickets are available, including a VIP option.

The BC Hop Fest effectively kicks off BC Craft Beer Month. Look for an upcoming blog outlining a variety of events taking place throughout BC in October. 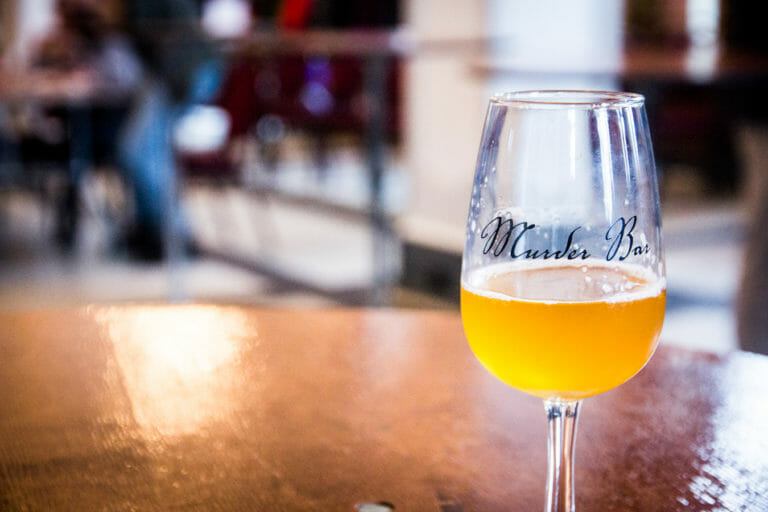 It takes a brave soul… It’s nearly impossible to nab every release that comes out these days. Grabbing special releases from one of BC’s over 200 breweries, big-hitting European Legends, or one of the hyped brews from our American neighbours is a very tall order. Even if you could teleport yourself to every release, very … Continued 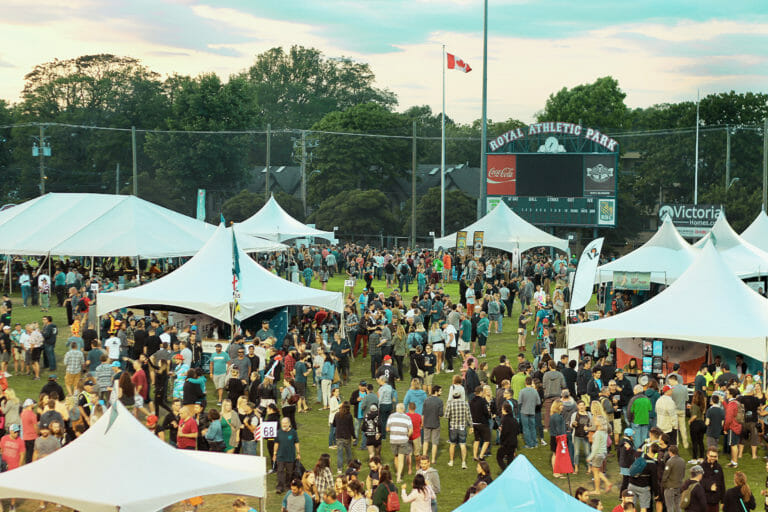 The 27th Annual GCBF is Canada’s original and longest running craft beer festival Founded in 1993, the Great Canadian Beer Festival began as an indoor event featuring 70 different beers from 23 breweries. About 2,000 people attended — including a younger version of me who would have been amazed to know that a quarter century … Continued 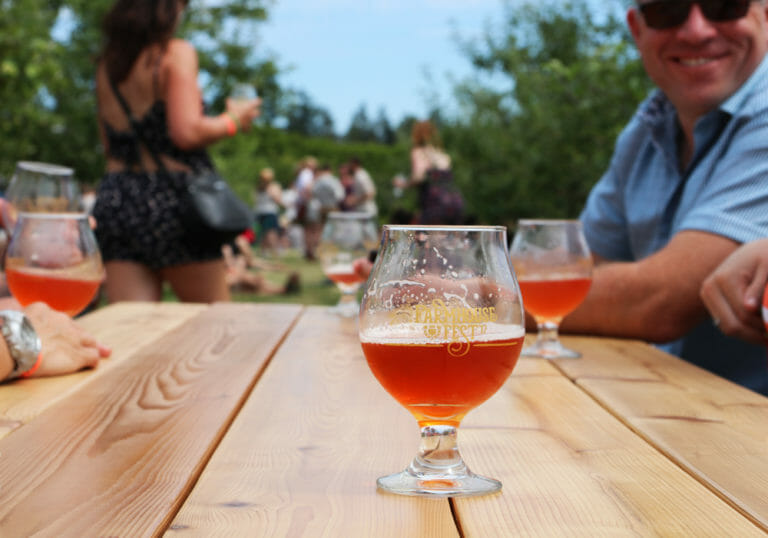 Farmhouse Fest Showcases World-class Wild Ales Down on the Farm

The sun shone, a gentle breeze blew off the Salish Sea and a wealth of world-class wild ales and saisons were savoured at Farmhouse Fest 2017. Upward of 1,200 people gathered at the UBC Farm on Saturday for the third annual rendition of what is arguably the most distinctive beer festival in the province. Set … Continued