Old Yale has been blazing trails and brewing award-winning beer in Chilliwack since 1999.

Tucked away in the verdant and fertile farmland of the Chilliwack River valley, Old Yale’s purpose-built facility was recently expanded to 11,000 square feet, doubling the capacity of its family friendly tasting room to 100 people. The brewery also has a licensed patio and an on-site food truck, the Campfire Kitchen, which offers a full menu of campfire-inspired foods that pair perfectly with the beer lineup.

In terms of the beer, Old Yale’s Four Season lineup features a solid range of core styles, including the award-winning Sasquatch Stout (named Canada’s Beer of the Year in 2014), while its Trailblazer series veers off into more uncharted domain — Himalayan Salted Caramel Porter anyone??

Stop by the brewery for a bite and a beer, and pick up some cans or fill a growler to take home with you. There’s almost always something going on at the brewery: Old Yale also hosts a music series on Saturday nights along with other events throughout the week.

Come for the beer, stay for the patio. 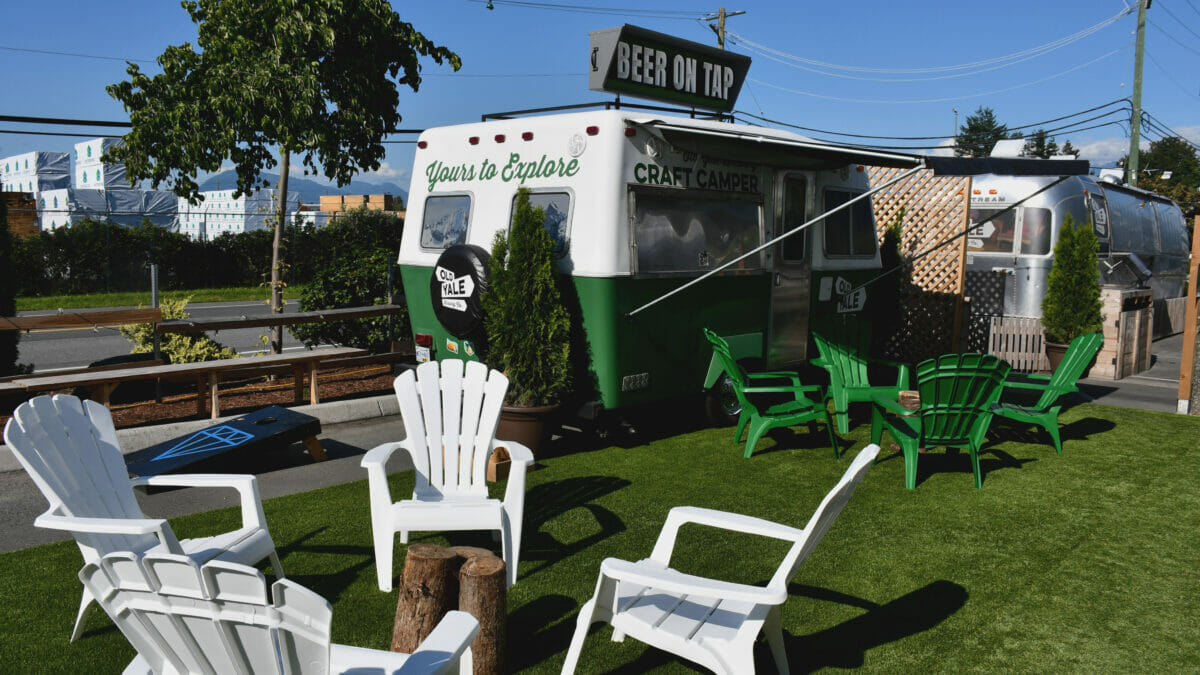 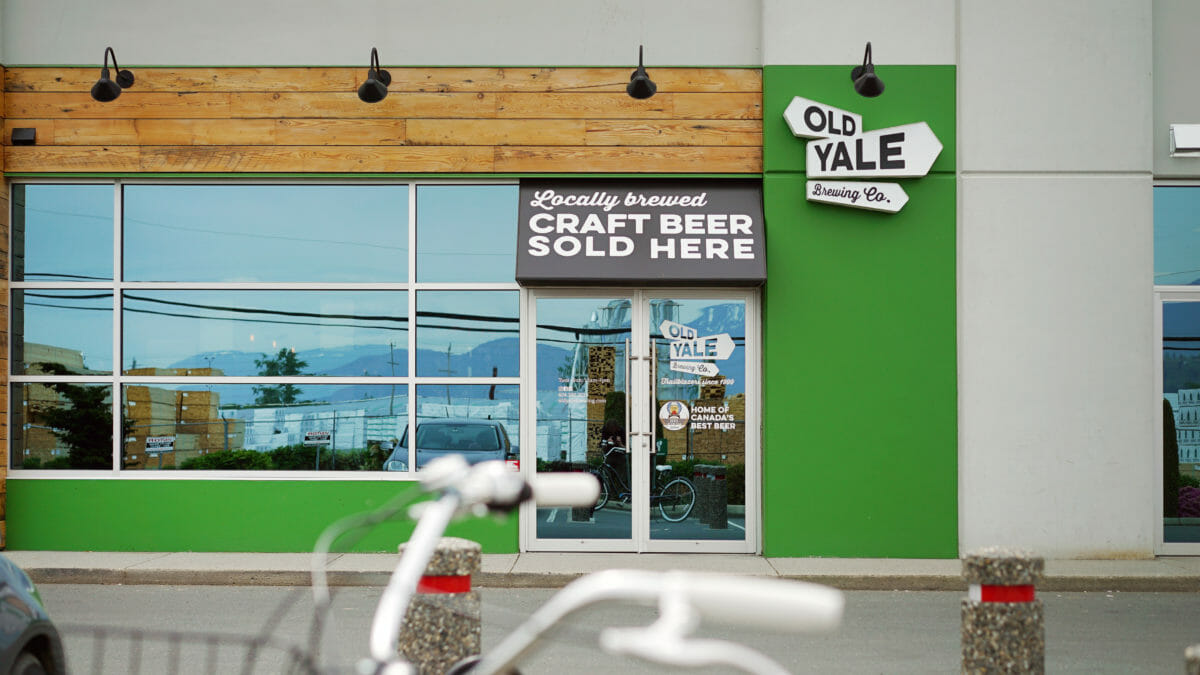 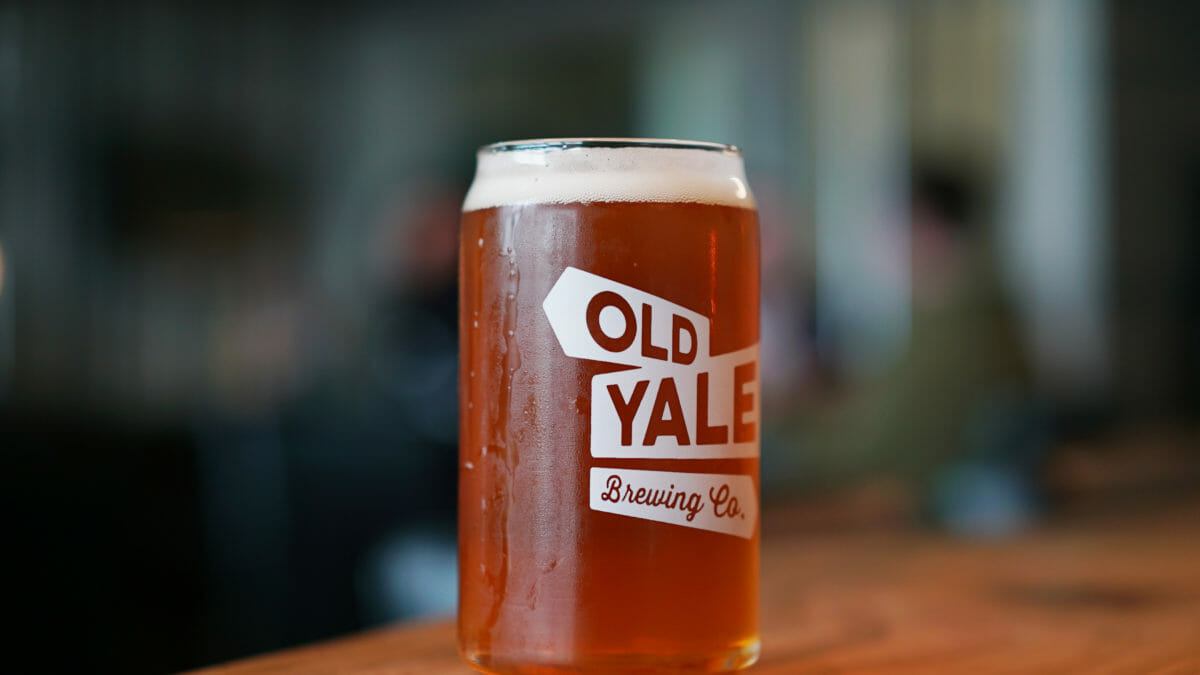 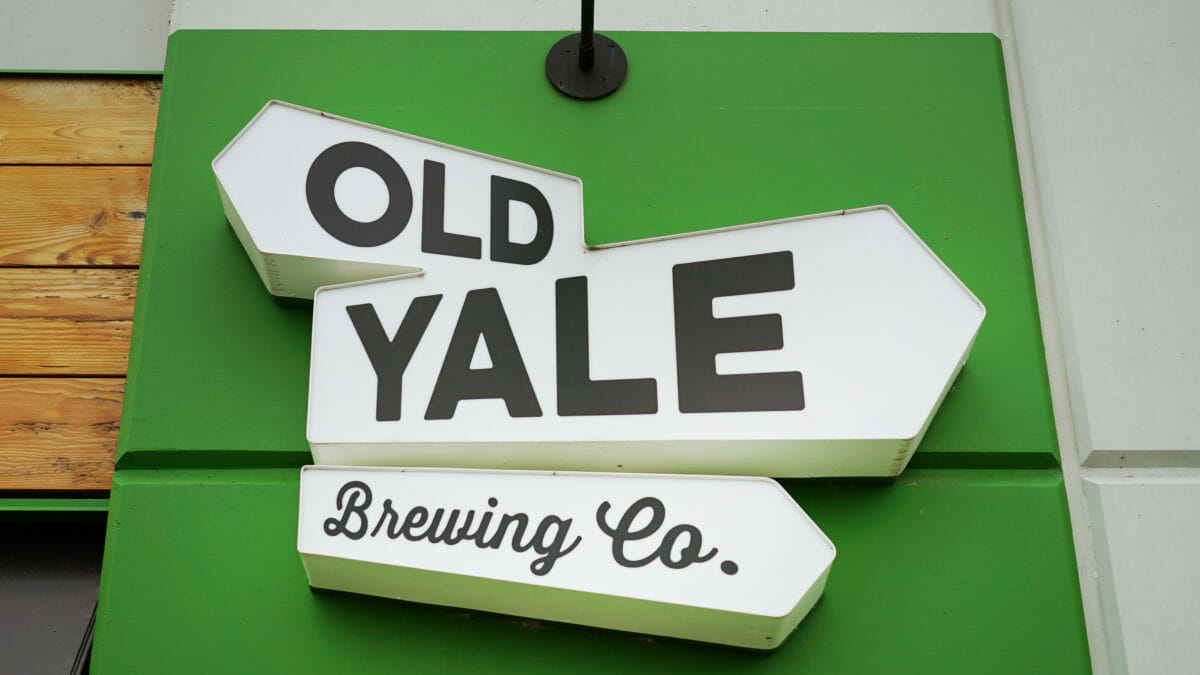 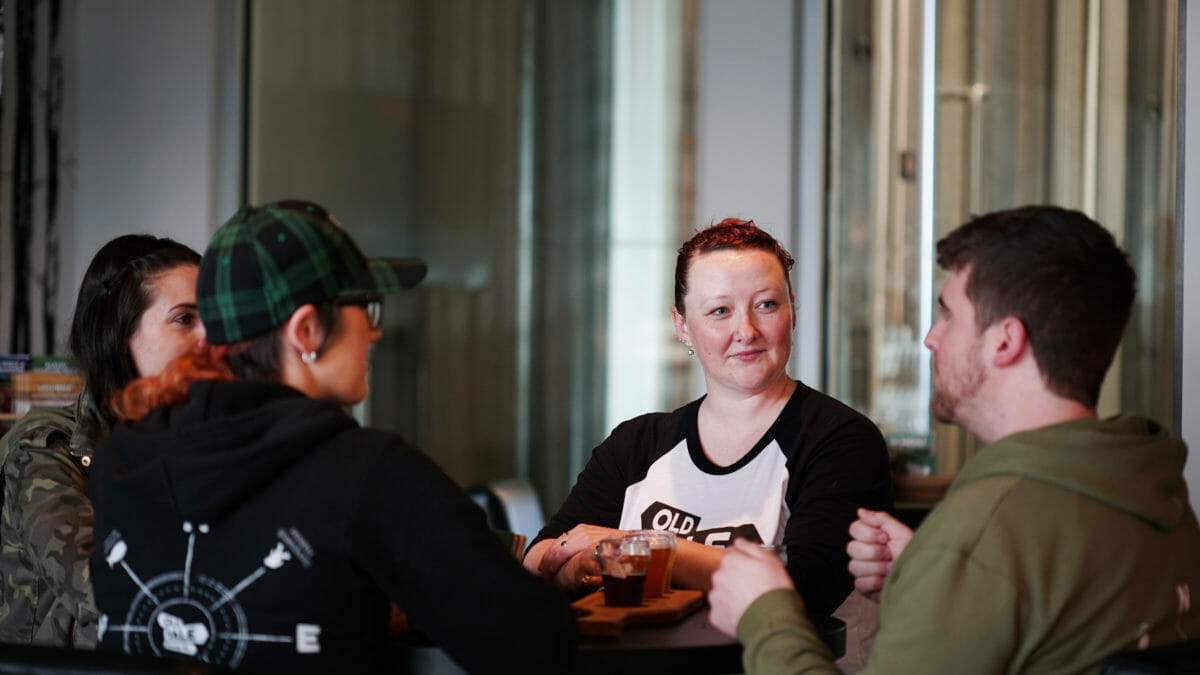 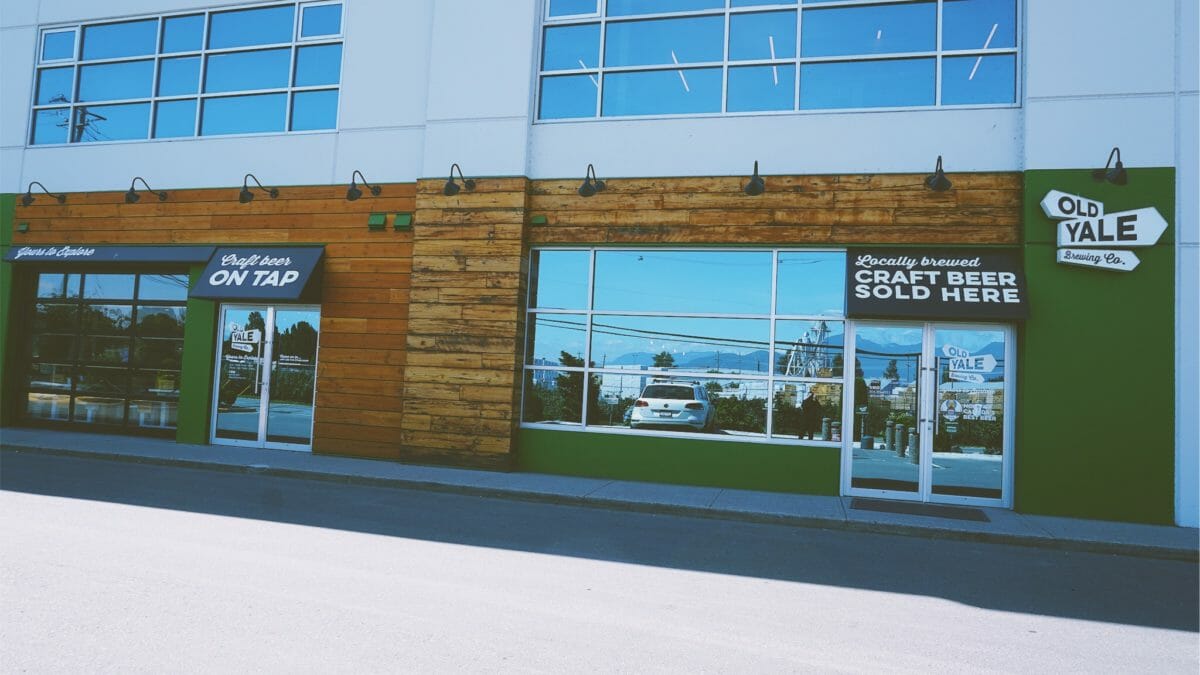 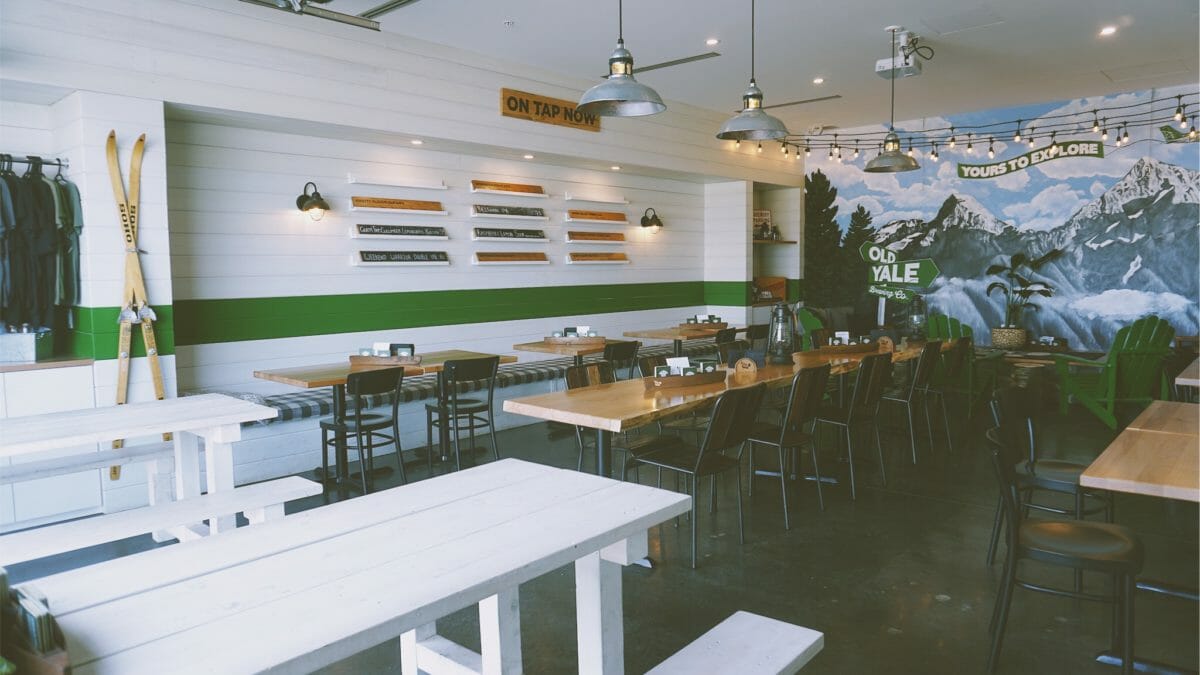 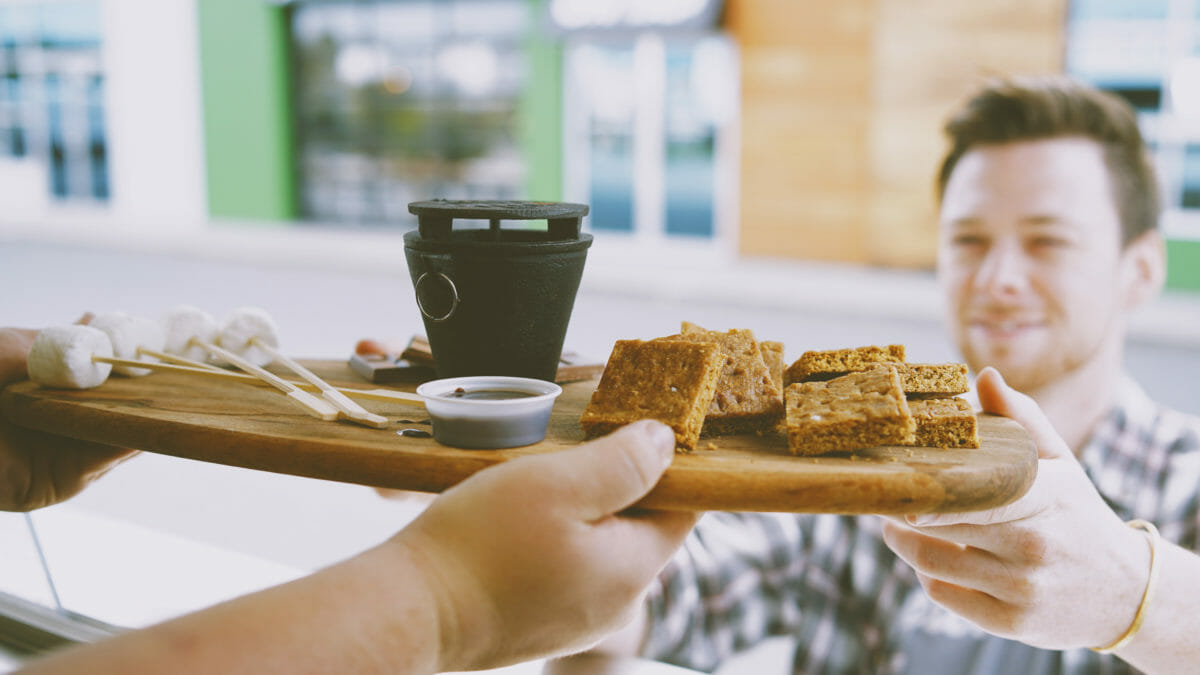 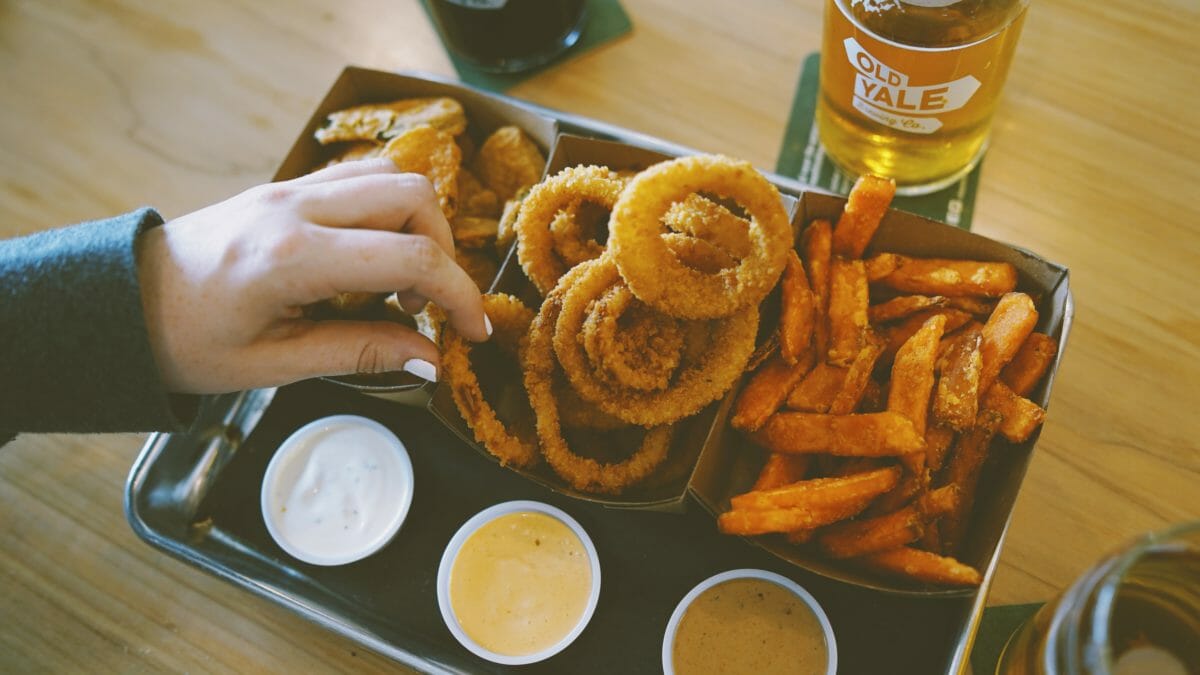 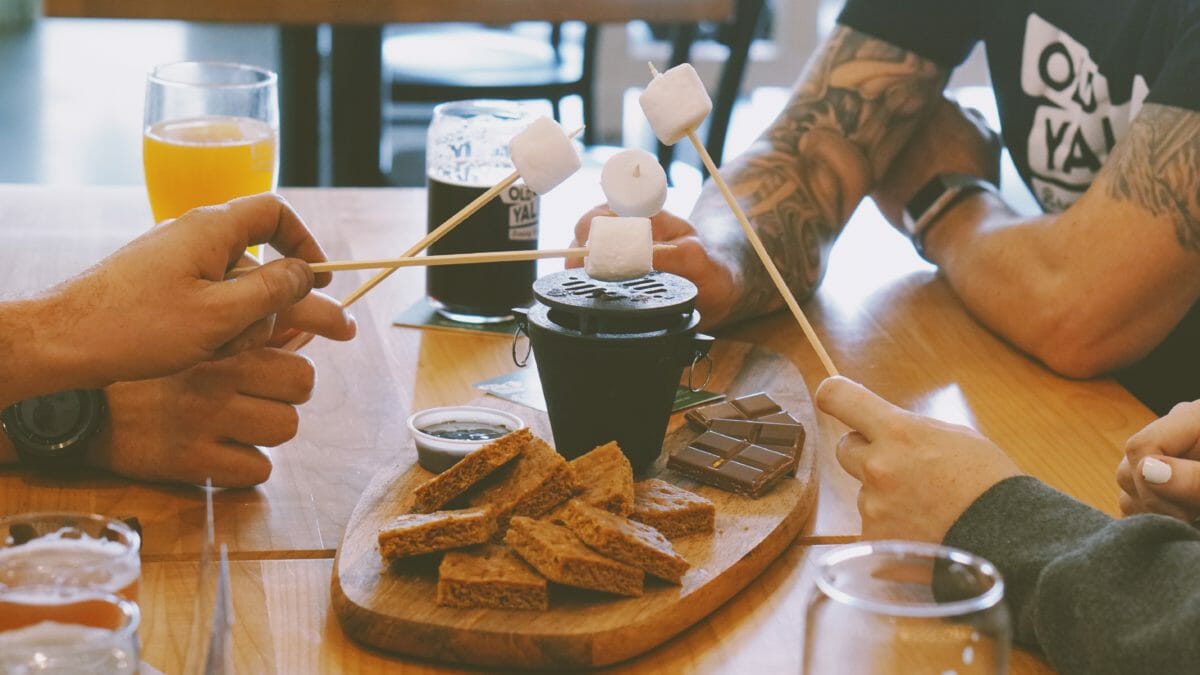 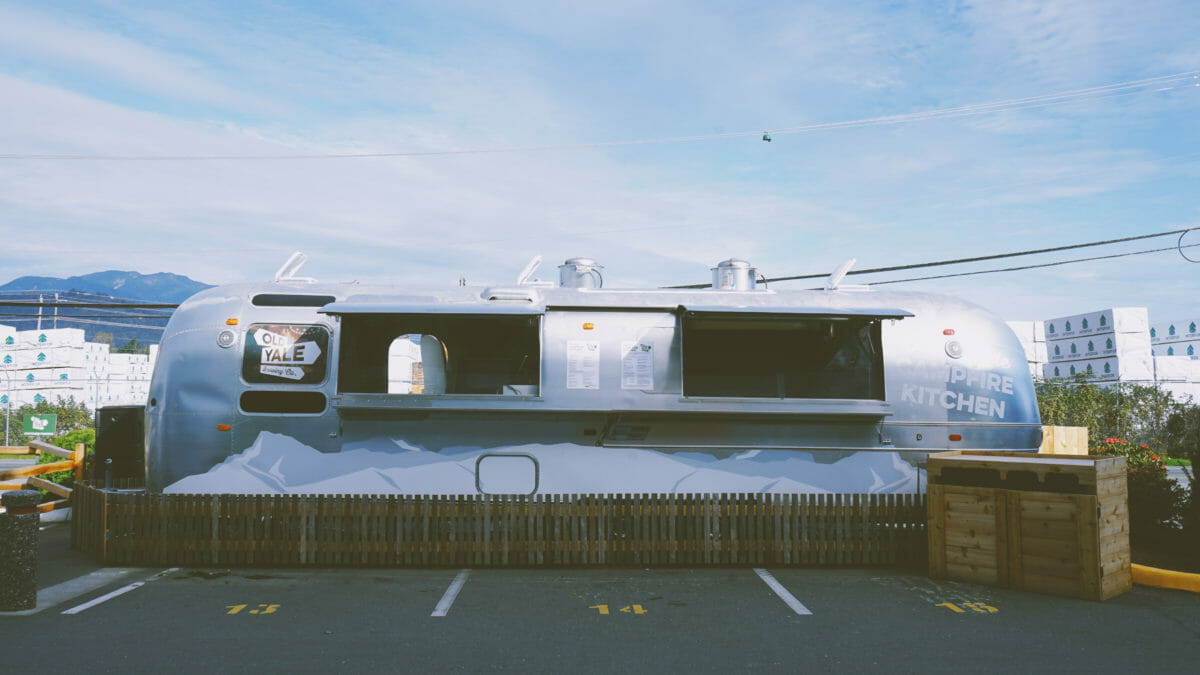 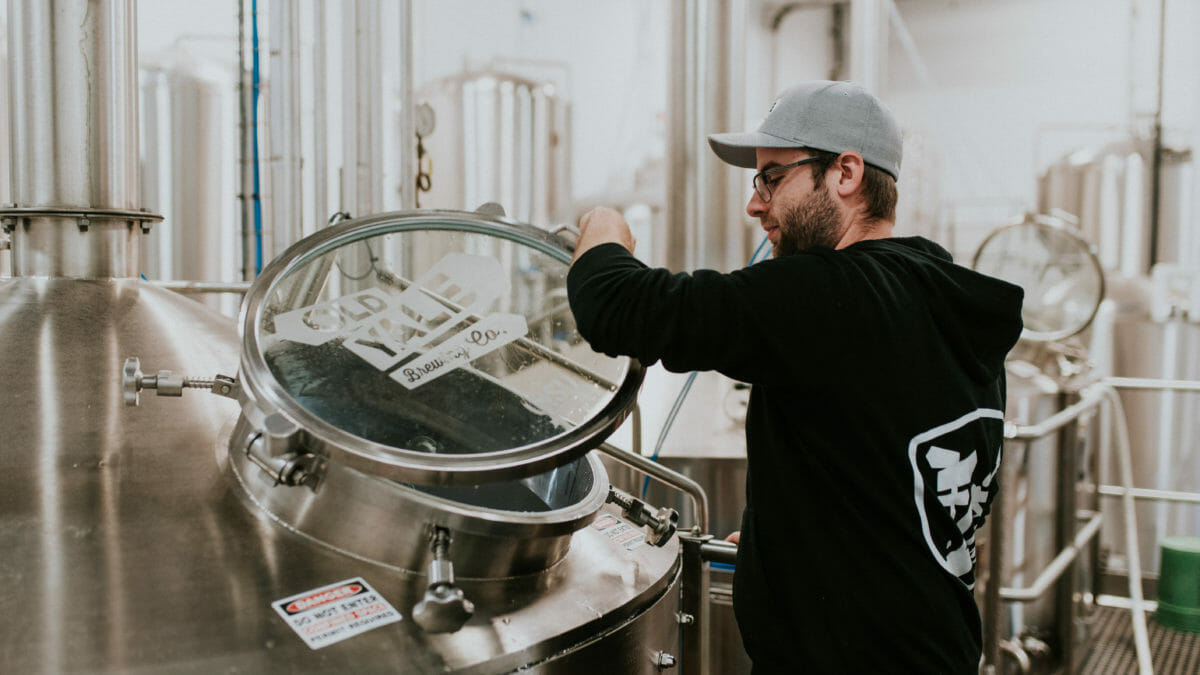 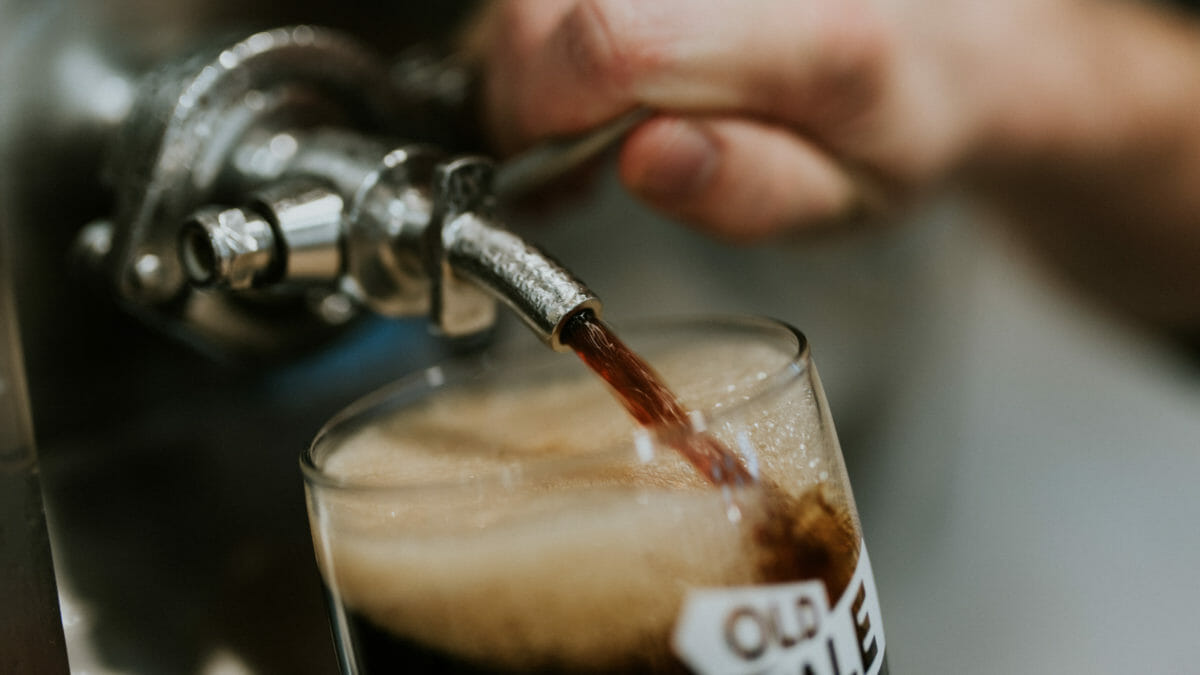 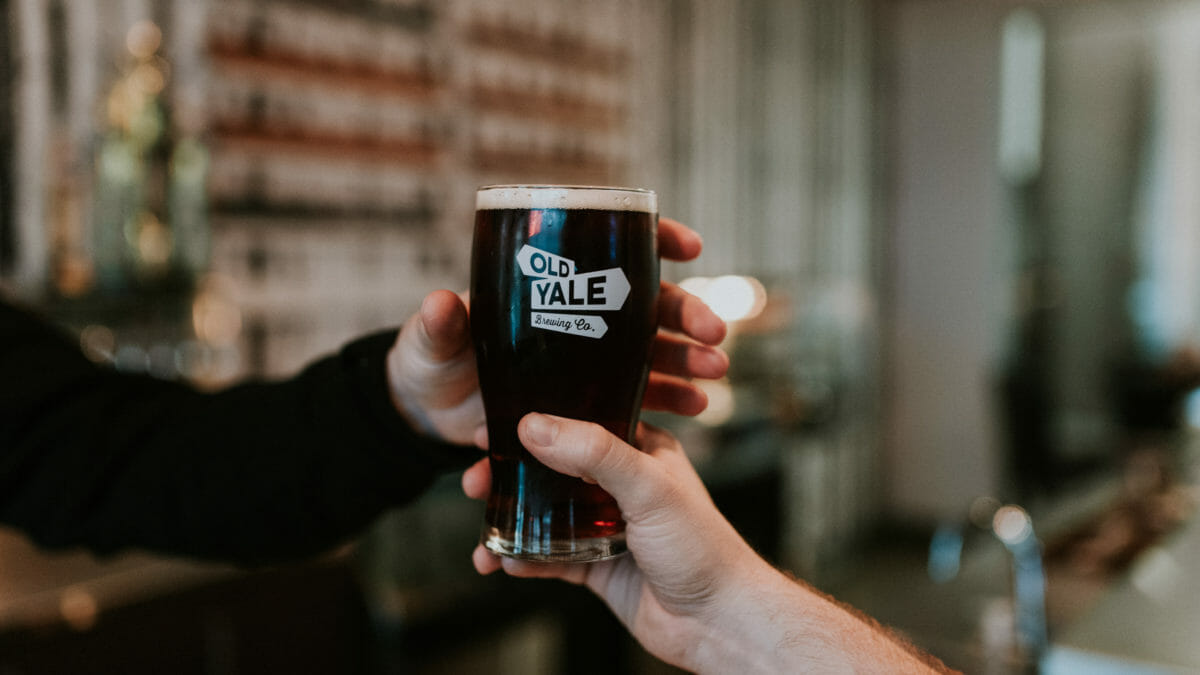 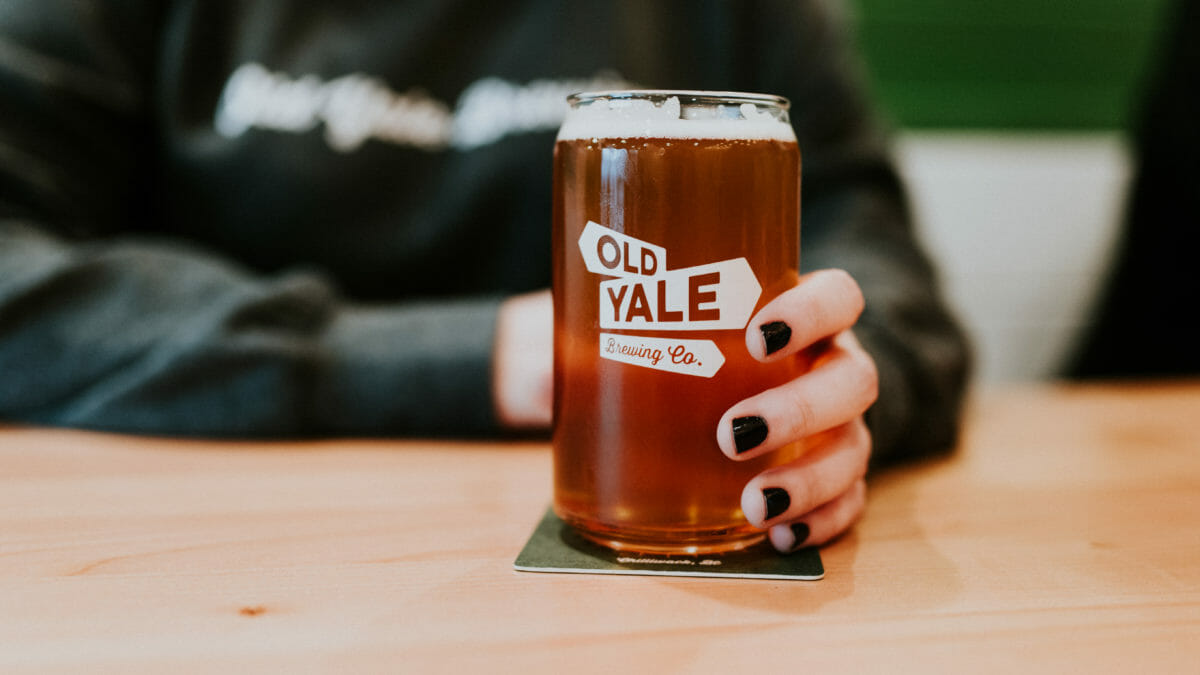 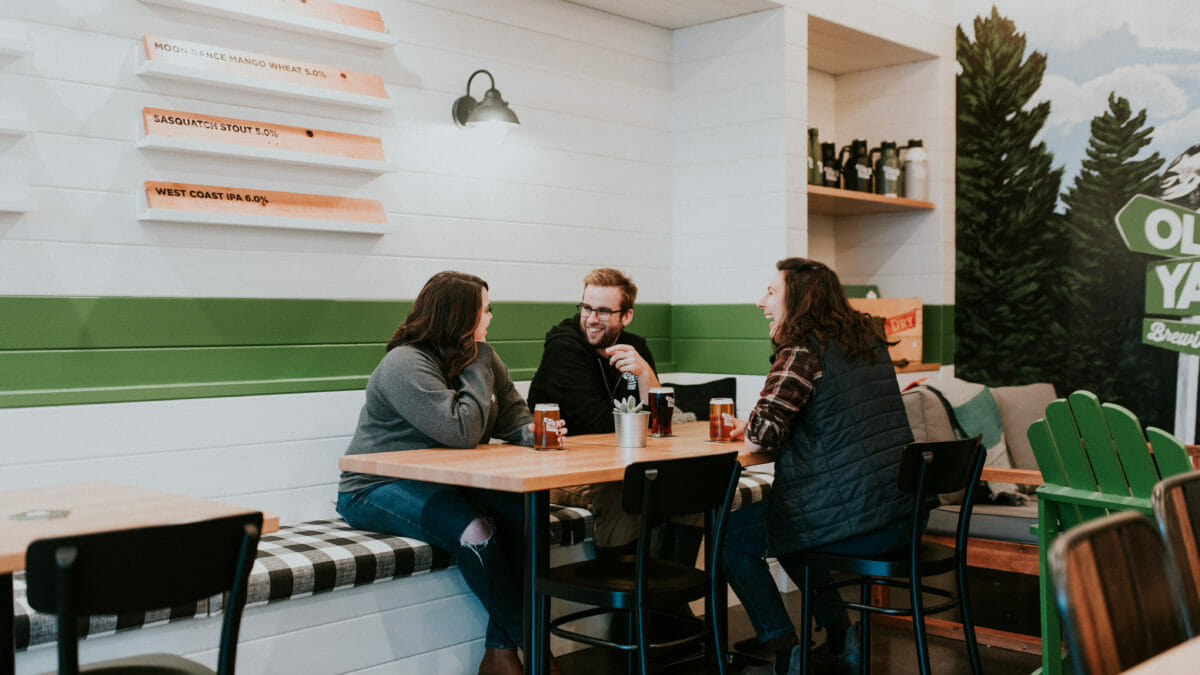 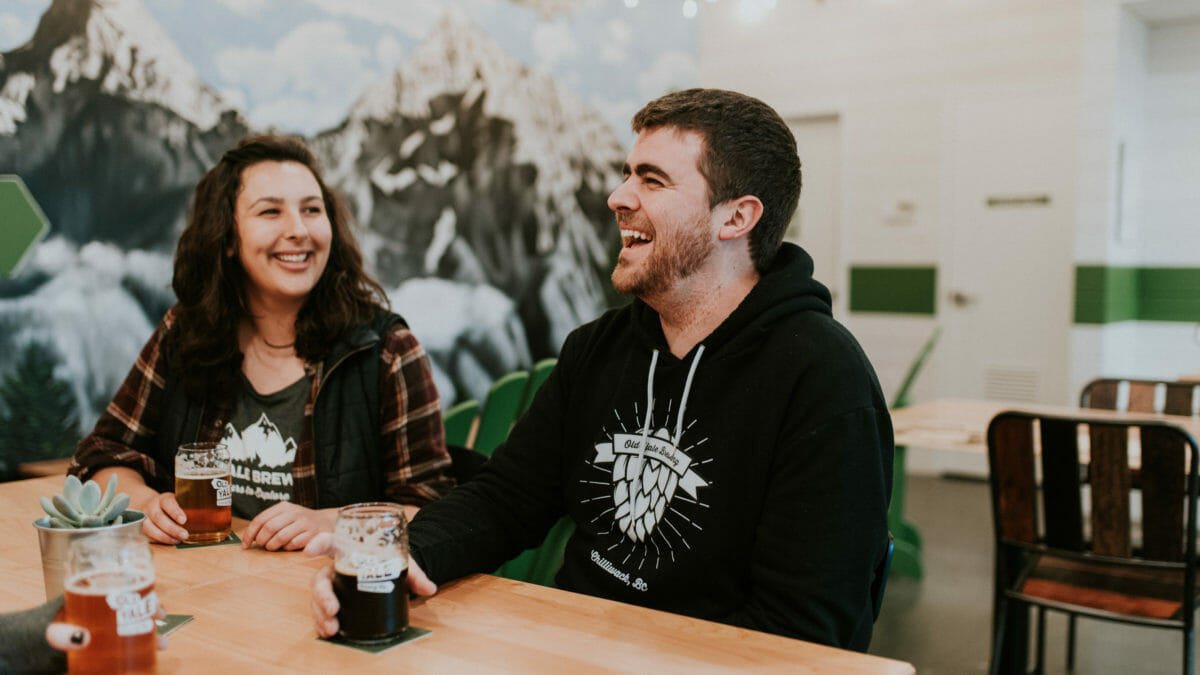 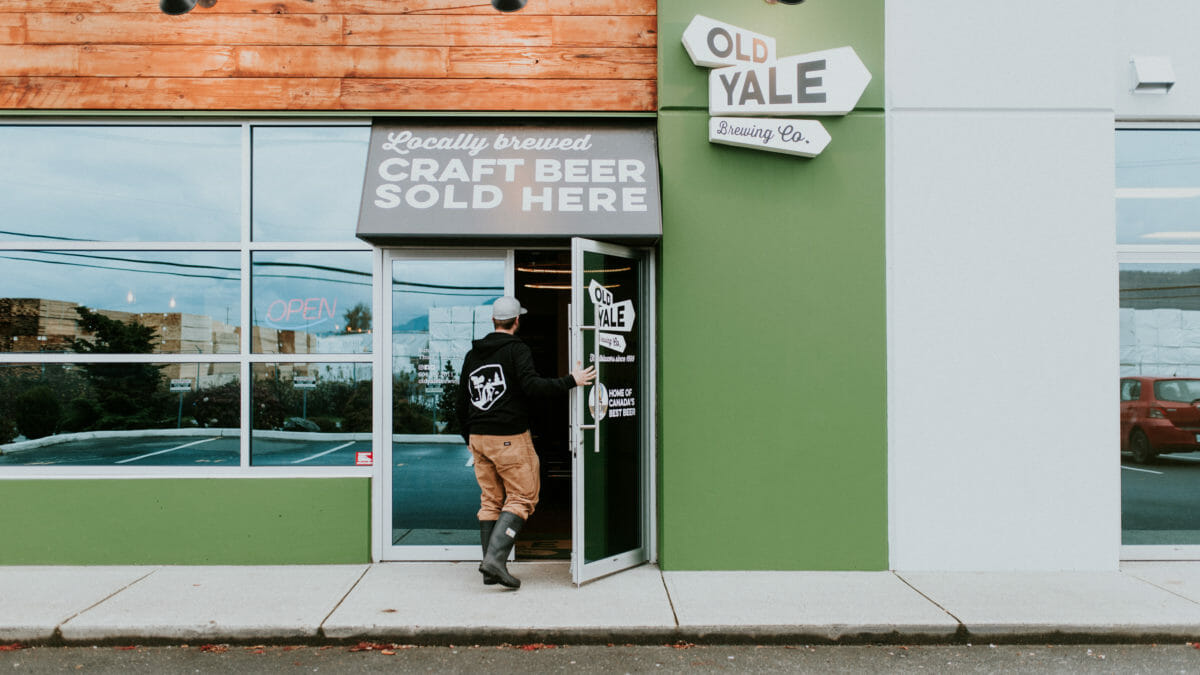 Fancy a flight? Here are some sampler suggestions for Old Yale Brewing 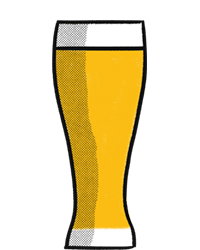