Consistently on the cutting edge, Driftwood is one of the leaders of BC’s craft beer industry.

Driftwood launched in 2008 with a pale ale and two Belgian beers, which immediately set it apart from the crowd at the time. The lack of an IPA in the lineup was surprising, but then the brewery released Sartori Harvest IPA, BC’s first wet-hopped IPA, in 2009 and followed it up by launching Fat Tug IPA on a year-round basis in 2010. Fat Tug quickly became regarded as BC’s best IPA and was named Beer of the Year at the Canadian Brewing Awards in 2011. Although Fat Tug fills more than half of Driftwood’s fermentation tanks on a regular basis, the brewery also has a significant barrel-aging/sour beer program and continues to innovate with regular new releases. 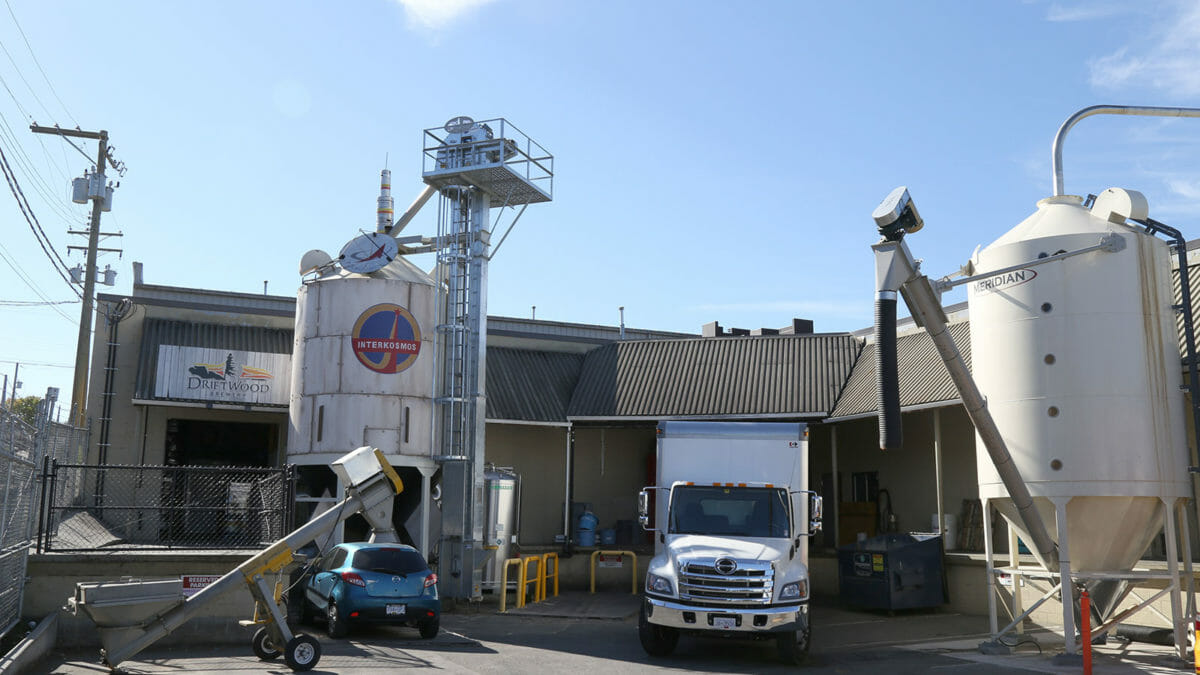 Fresh hops ready to go into a special batch of beer. 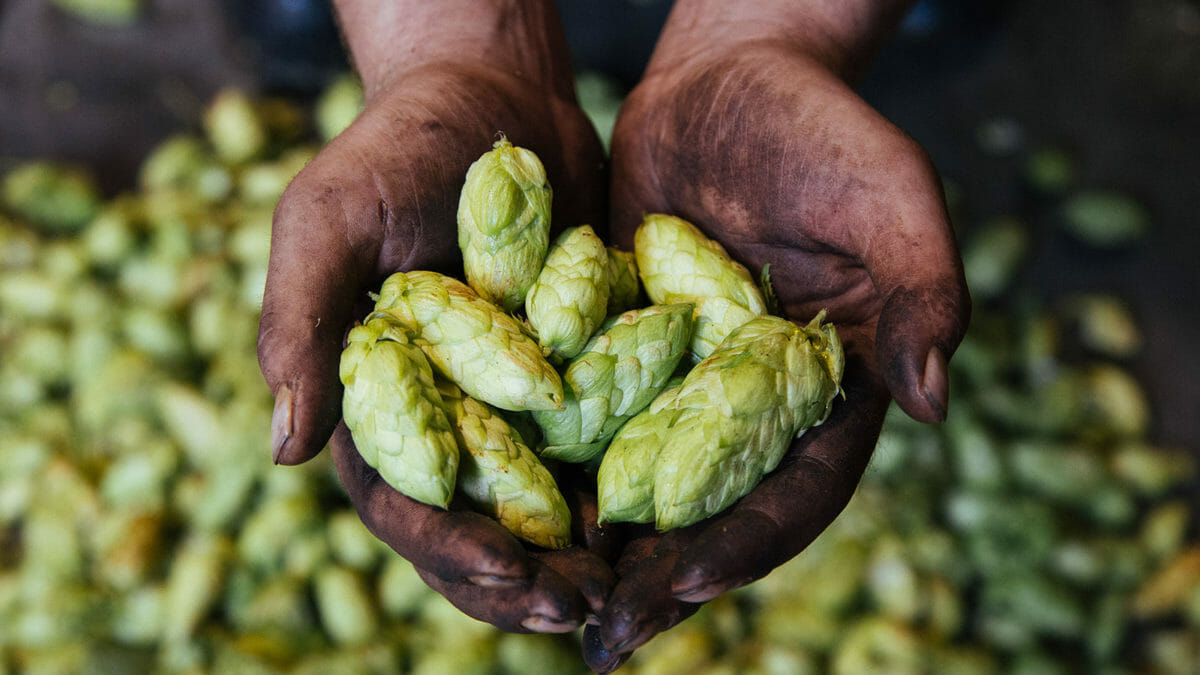 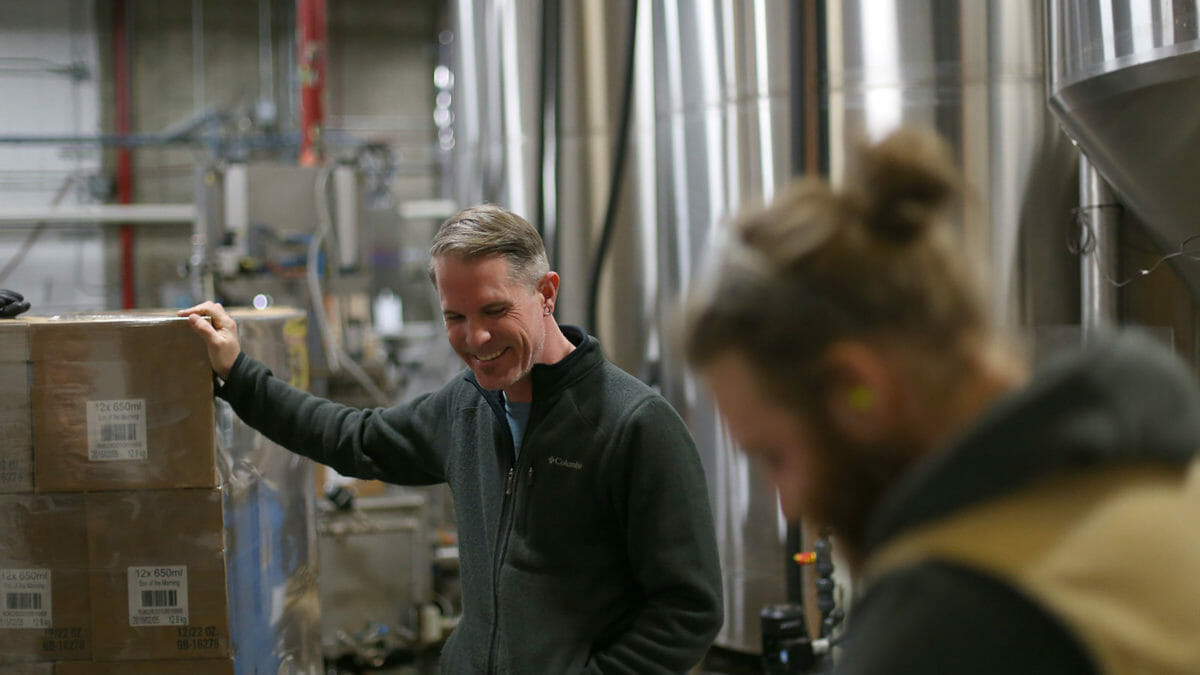 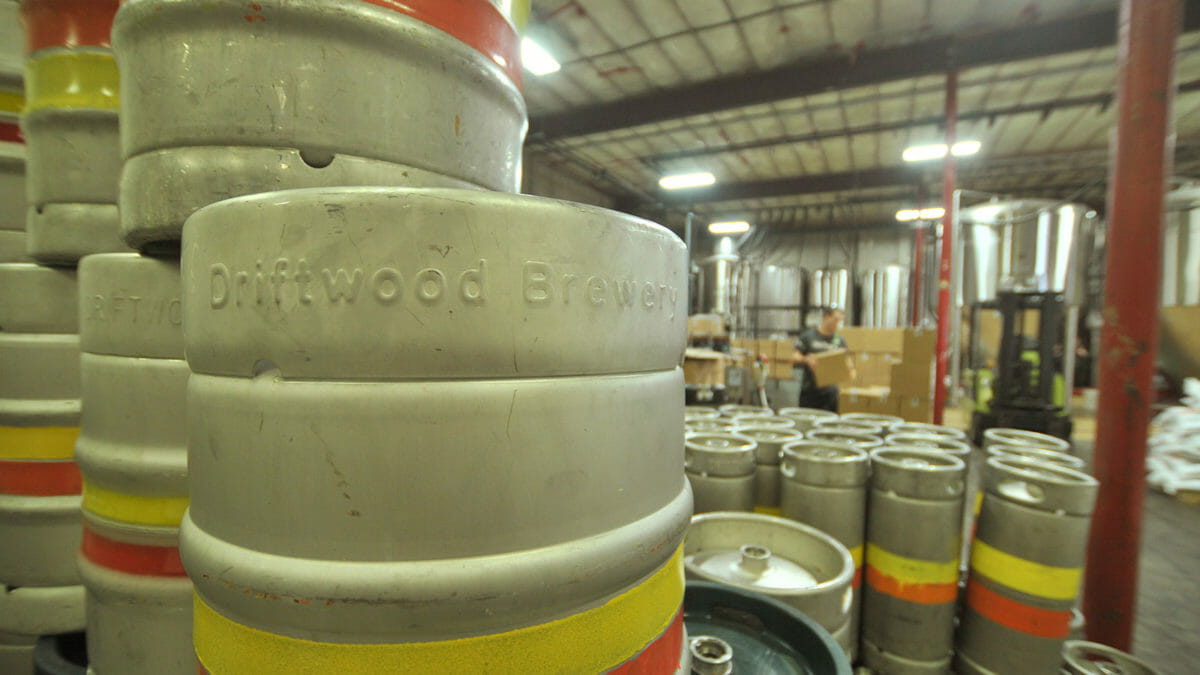 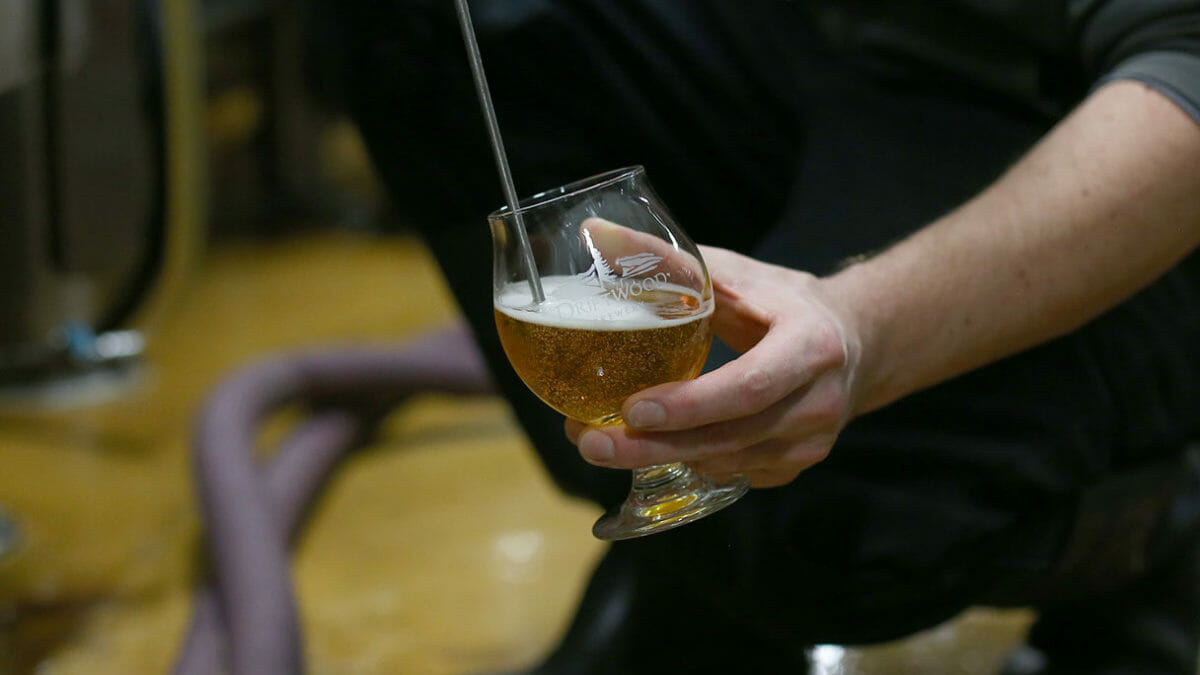 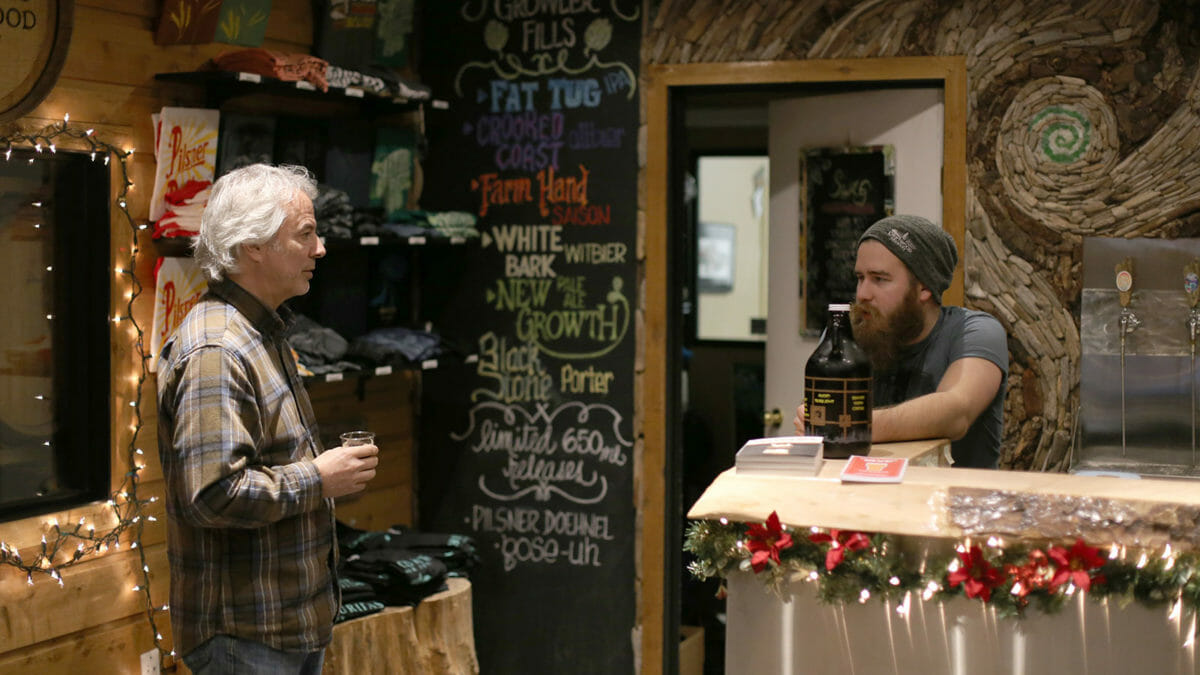 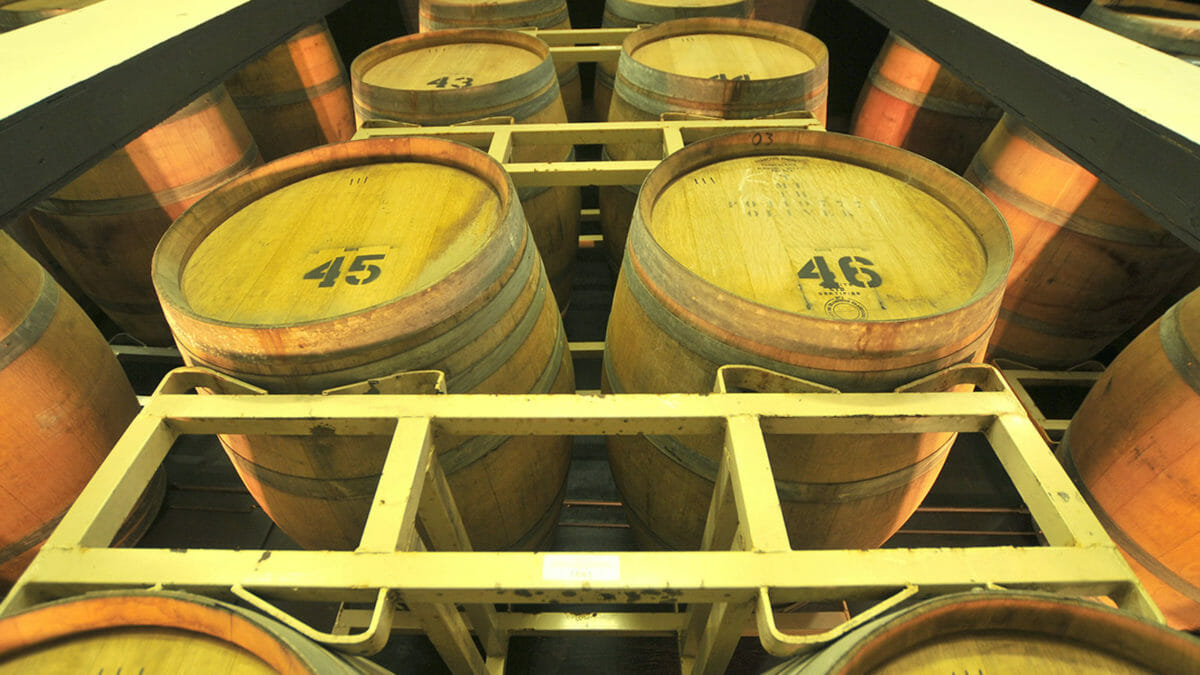 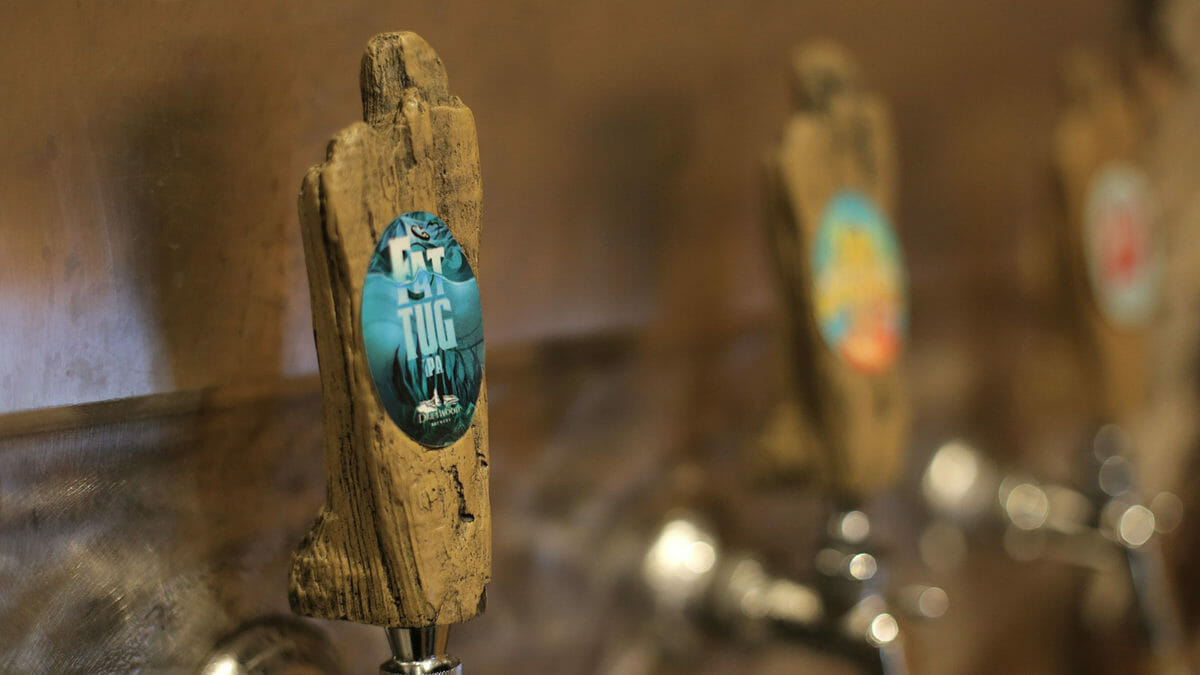 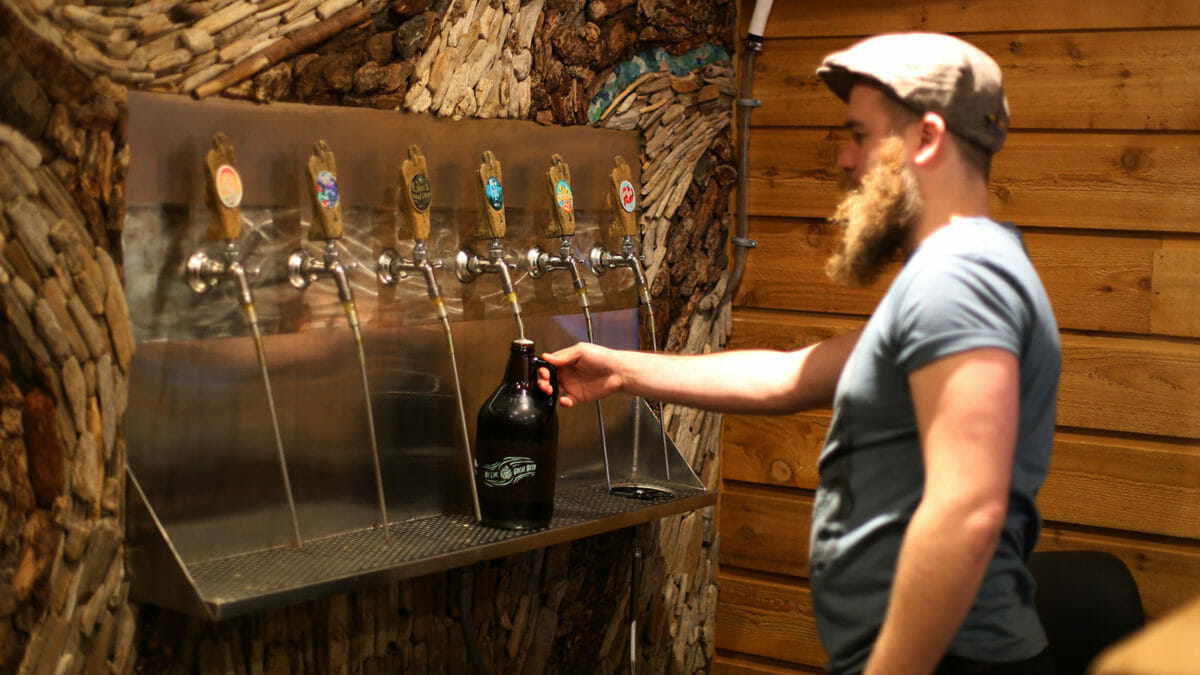 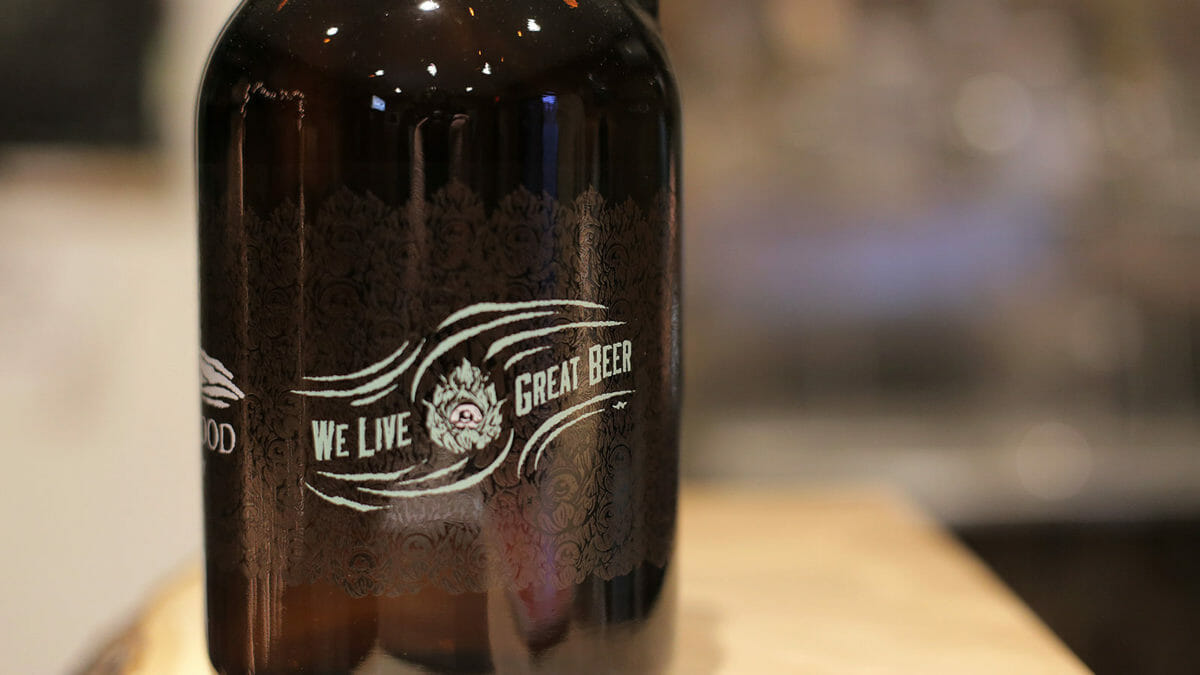 Fancy a flight? Here are some sampler suggestions for Driftwood Brewery

Driftwood’s barrel-aged sour beer program is called the Bird of Prey series, a name inspired by a Cooper’s hawk that took residence in the brewery one evening. Each of Driftwood’s sour beer labels features a bird of prey, including a peregrine falcon on De Aurus, a great horned owl on Obscuritas and the Cooper’s hawk on Latus.