Here in British Columbia we are blessed with an amazing craft beer community that features more than 150 breweries — and counting as more seem to be opening all the time. Most of those breweries have opened in the past five years, so it’s understandable that a lot of attention is focused on these newer operations. But at the same time, it’s important to look back at some of the trailblazers that helped create this dynamic and diverse industry we all enjoy today. One of those breweries is Victoria’s Lighthouse Brewing, which is celebrating its 20th anniversary this year, and marking the milestone with a special beer and a Block Party on Friday, August 17 from 3:00-10:00pm. 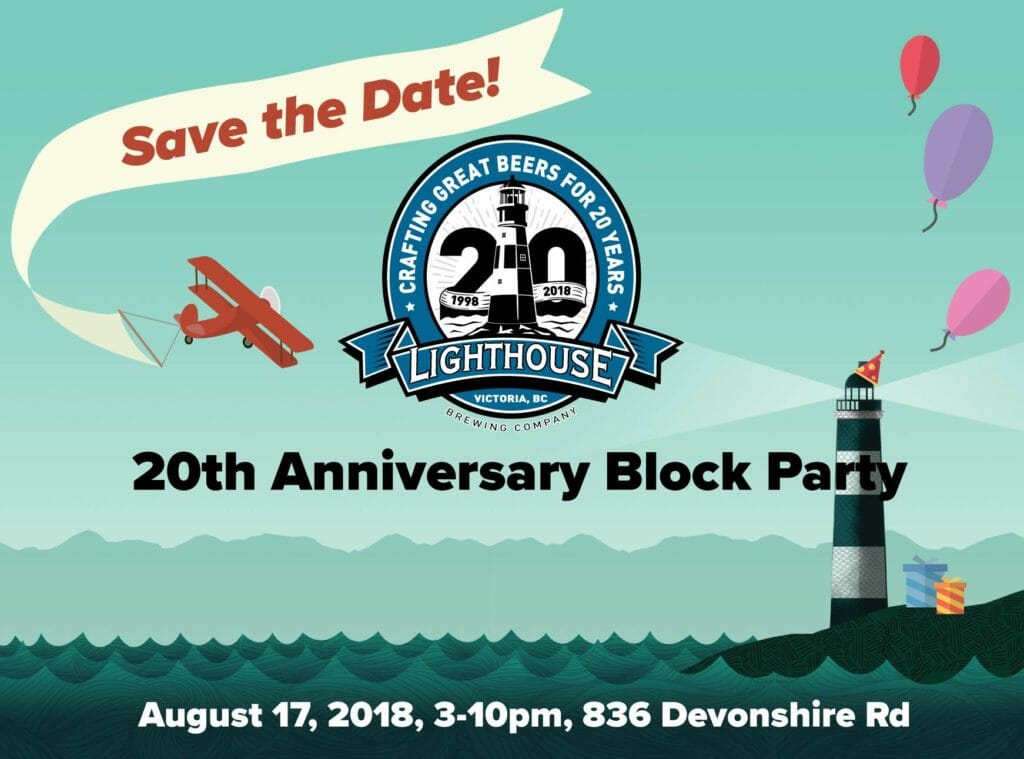 Still the only craft brewery located in the Esquimalt municipality within Greater Victoria, Lighthouse Brewing has been in the same location since it opened in 1998, but of course it has undergone many renovations and changes over the years. Just in time for the party, the brewery is also opening a new tasting room and picnic area — each with 30 seats for patrons to sample up to nine Lighthouse beers on tap, including some small batch brews that will only be available on-site. The brewery will hold special beer release parties there and plans to tap cask-conditioned beers as well. The mostly completed E&N Rail Trail bike path runs diagonally through Esquimalt very near to the brewery, making it an ideal stop for cyclists or urban hikers.

Lighthouse Brewing has also launched a special beer to commemorate the occasion called 20th Anniversary New World Belgian Witbier. The nautically-themed brewery is donating $1 from each 4-pack sale to the Georgia Strait Alliance to support its campaign to protect the local Orca population in the Salish Sea.

We love our oceans. That’s why when you buy a 4 pack of our 20th Anniversary Belgian Witbier – we donate $1 to @GeorgiaStraitBC and their research and conservation efforts in the Salish Sea, specifically their campaign to protect the local Orca population. #76salishseaorcas. pic.twitter.com/hdgnTJsJST

Our 20th Anniversary brew is a mash-up of everything we love about craft beer. Thoughtfully constructed, highly drinkable, balanced profile, and generously hopped using a blend of “New World” hops from Canada, the States and New Zealand to create inviting tropical fruit flavours we have become known for over the years.

The Block Party is a free, family friendly event with beer and barbecued food available for purchase. The Esquimalt Lions Club will be grilling burgers and hot dogs, and there will also be vegetarian options available. The event also features games, prized and brewery tours. The Zone @ 91.3 will be broadcasting live on-site featuring a customized ’90s-themed mix tape.

While showing off the newly renovated tasting room a few days before its scheduled opening to coincide with the Block Party, Assistant General Manager Ben Thomas sais the staff is excited about the future: “Year 21 will be Year One. We can’t just rely on the legacy of the brewery to carry us forward.”

Lighthouse Brewing is located at 836 Devonshire Road and is part of the Victoria Ale Trail. 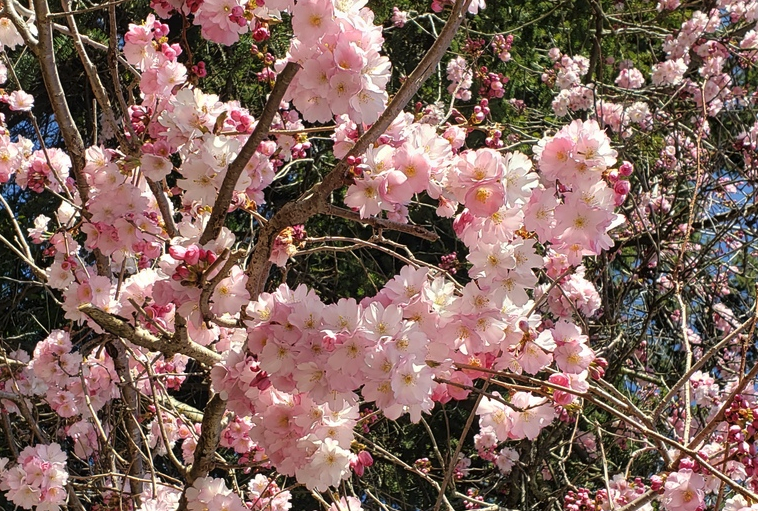 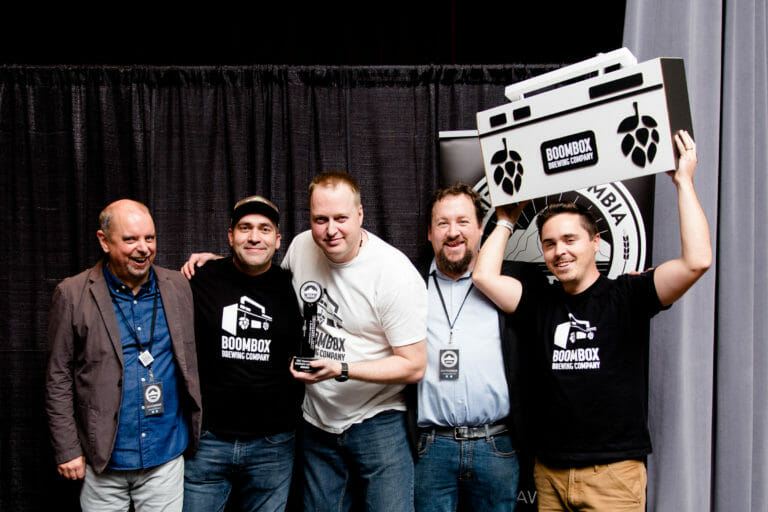 Homebrewing is Booming in BC

Homebrewing in BC is catching on like wildfire! Recently, the Tri-Cities Cask Festival group held its Winter Pro-Am, which was a competition between amateur and pro brewers. The sold-out event hosted 570 guests at the Coquitlam Executive Plaza and craft beer fans came from all over to sample casks on offer from 35 breweries and 11 … Continued 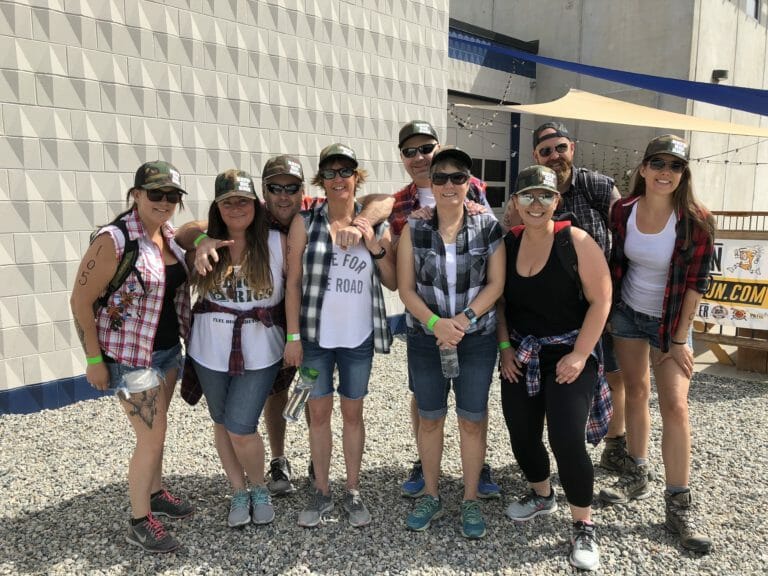 The 3rd annual Penticton Beer Run returns June 8th. Growing in popularity each year, the annual event is expecting to attract more than 400 participants from all over the Okanagan and beyond. Last year we went behind the scenes in Will Run for Beer to learn the full story of how the Penticton Beer Run … Continued