A taste of Mexico in every glass.

The latest brewery to open in North Vancouver has a distinct style that sets it apart from the other breweries in the Shipyards Brewery District. First, there is the name itself — which translates into “The Shipyards Brewery” — along with the eye-catching white-and-blue tiles accenting the whitewashed walls. Most of the super friendly staff hail from Spanish-speaking countries so you’ll likely hear them chatting in Spanish while they work. The kitchen serves up delicious tacos and most of the beers have a Mexican tinge. Spanish music is always playing, including a guitarist who performs live every Thursday evening. In other words, visiting this cerveceria will make you feel like you are in Mexico.

La Cerveceria Astilleros was founded by a Canadian who grew up living in Latin American countries and speaks Spanish fluently himself. The brewery has a sister winery above it called Garden of Granite. The head brewer is Carlo Baroccio, who previously opened Maple Meadows Brewing in Maple Ridge and is still involved there, too. After a visit to his hometown of Guadalajara a few years ago, Baroccio returned to Canada with the decorative tiles that now line the walls here.

Most of the beers are light and approachable with a Mexican twist. The Salted Lime Lager is the most popular, while others feature tropical ingredients like mangos, limes and coconuts prominently. In the winter season, look for the unique Acan Chufa Horchata Porter. 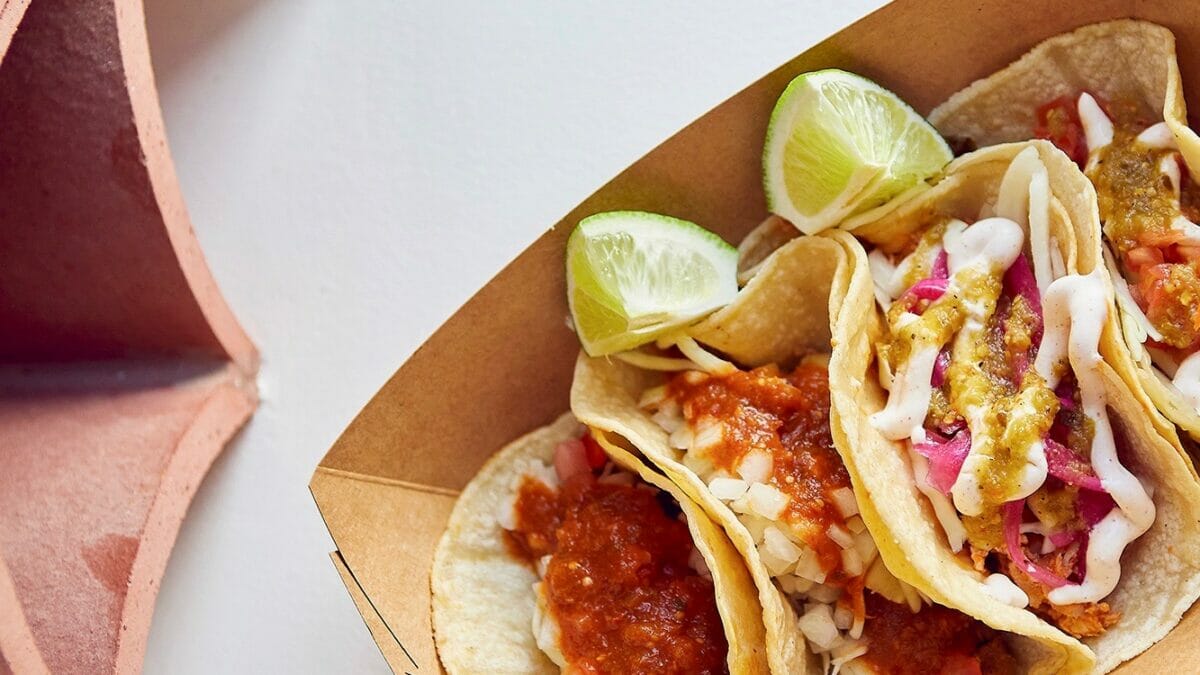 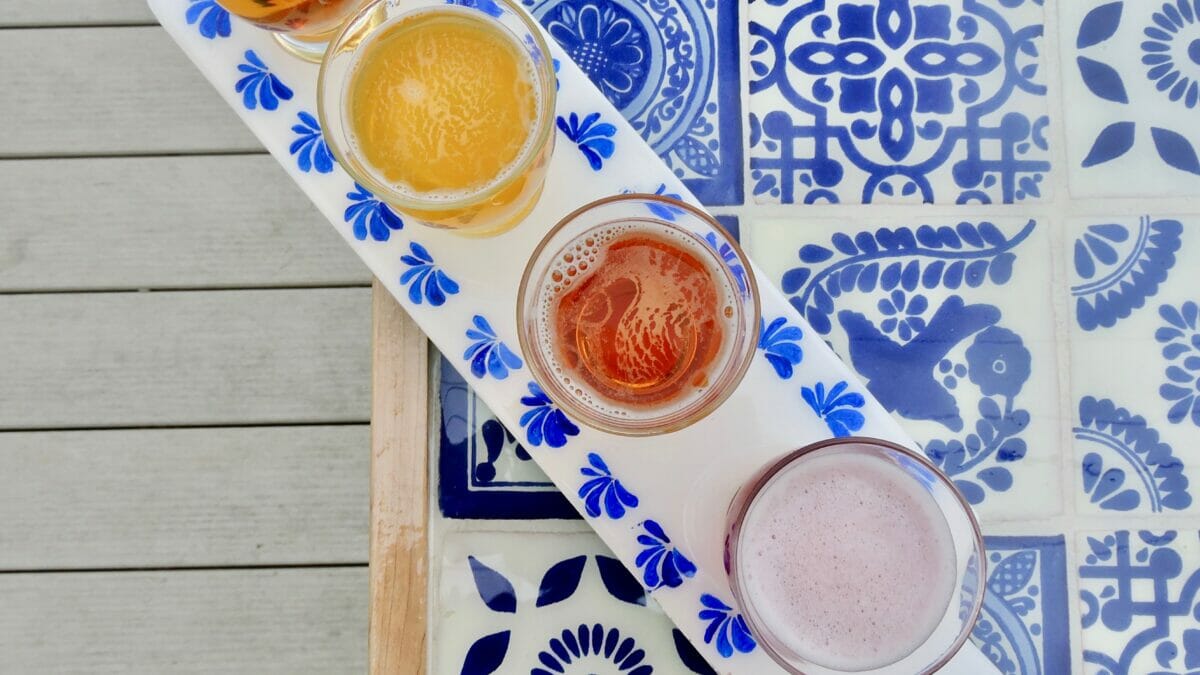 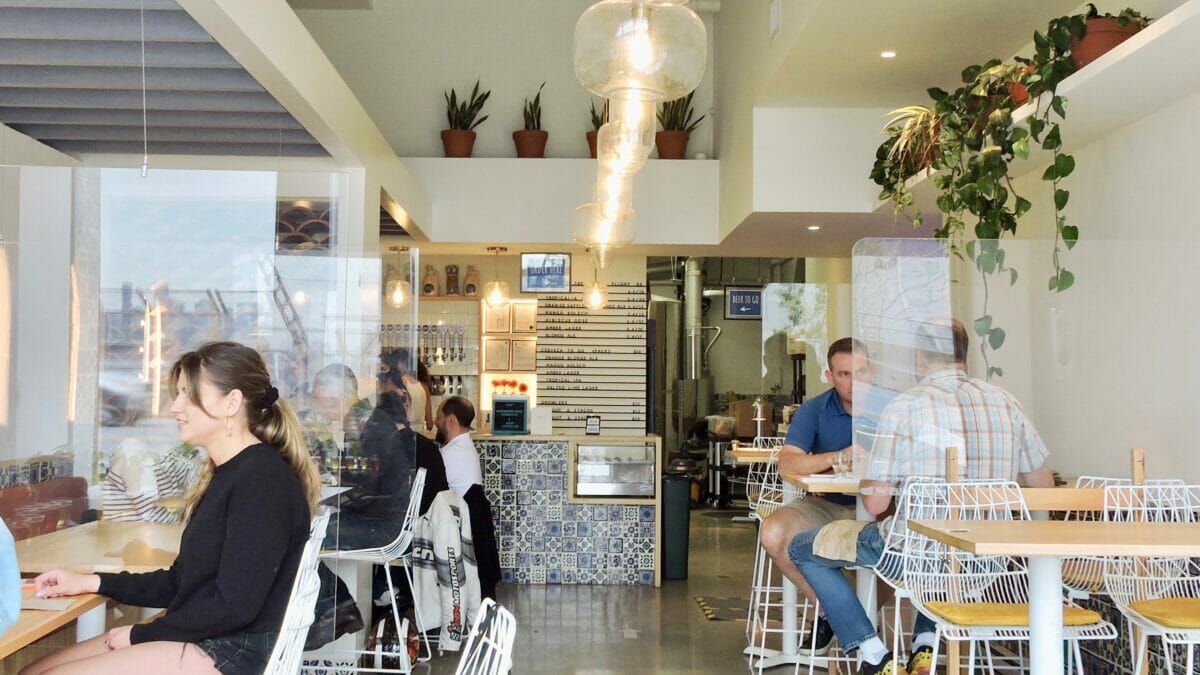 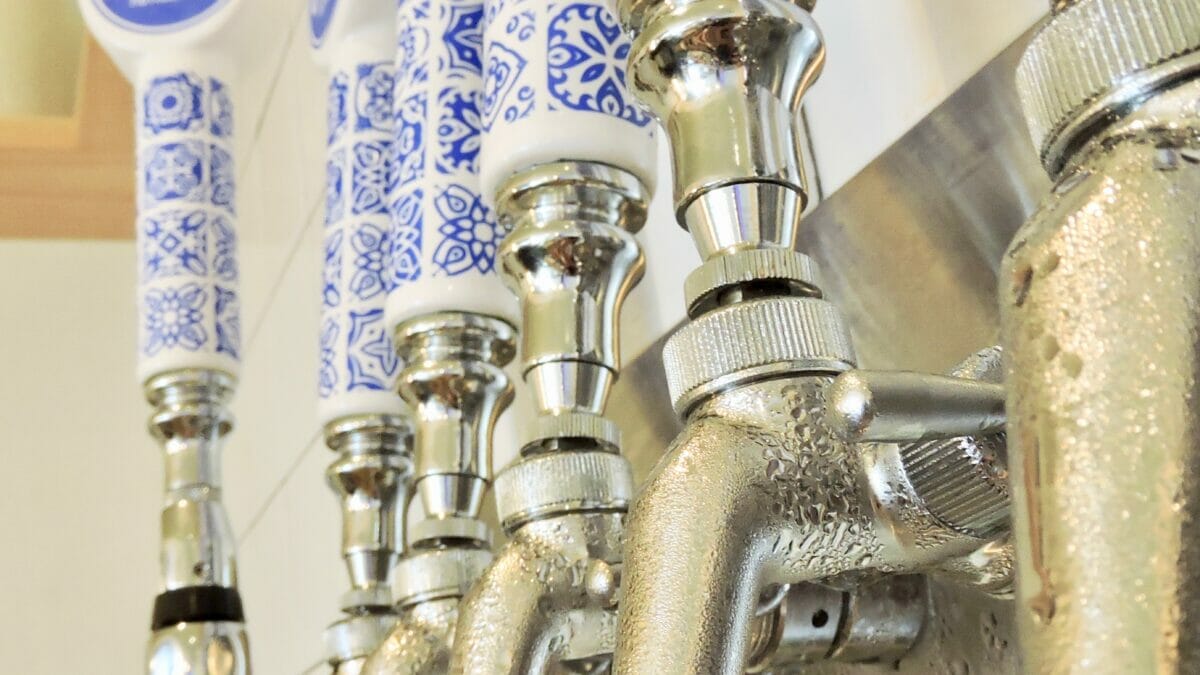 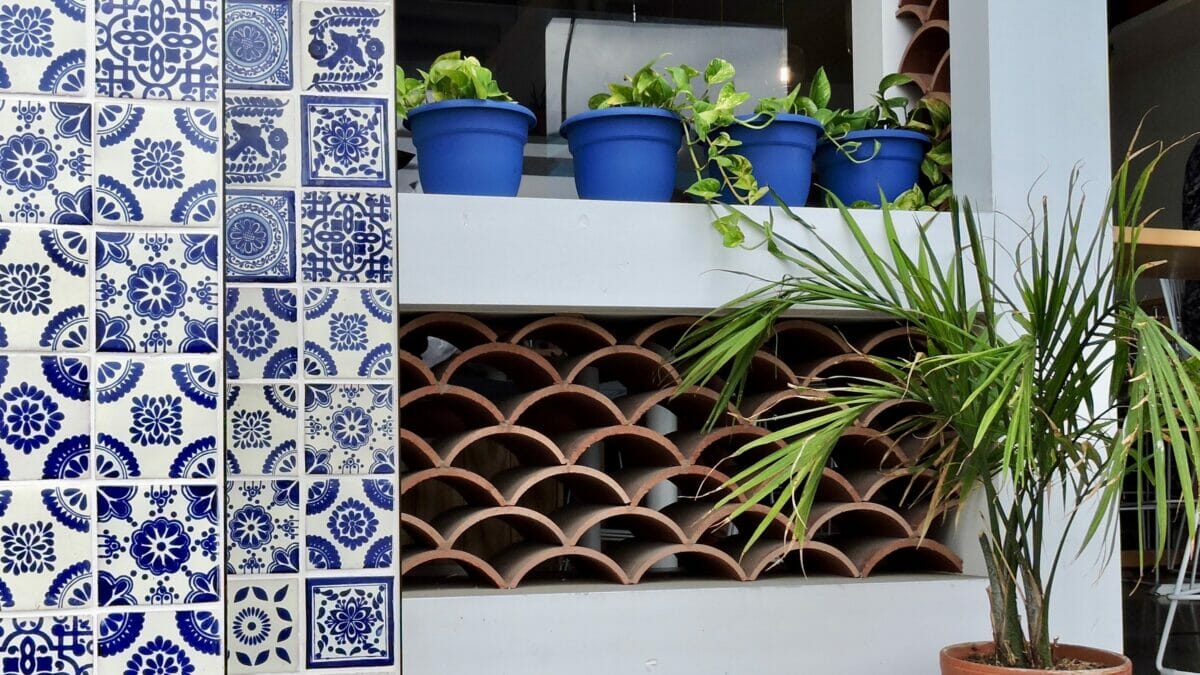 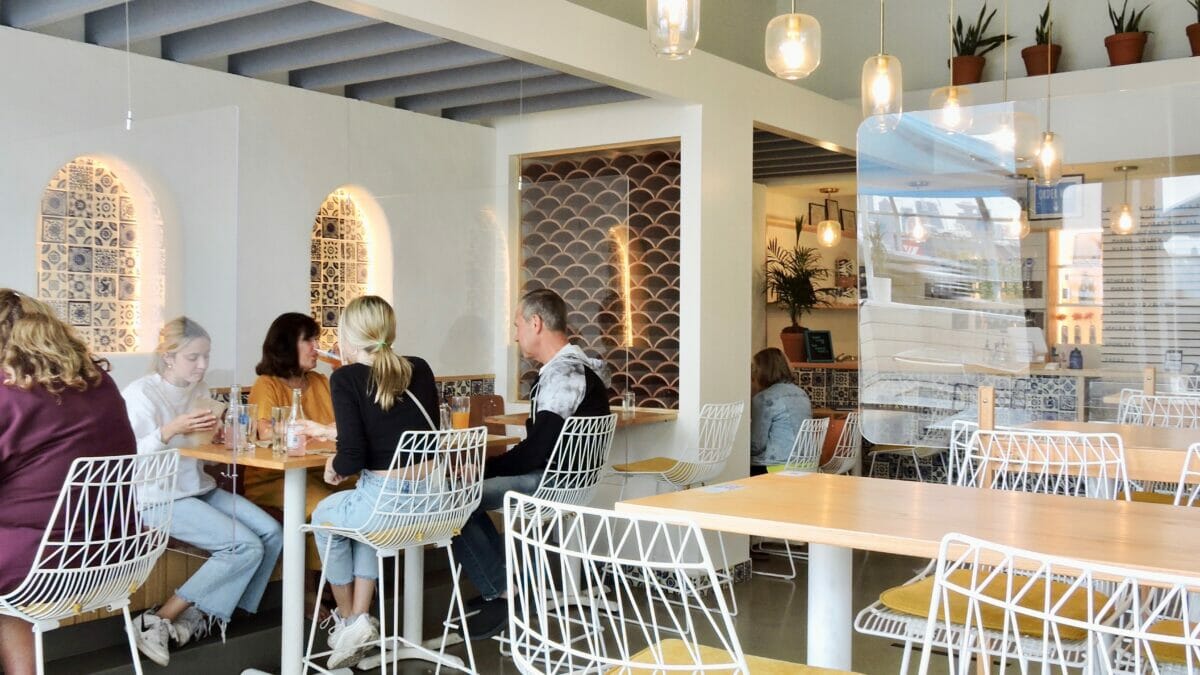 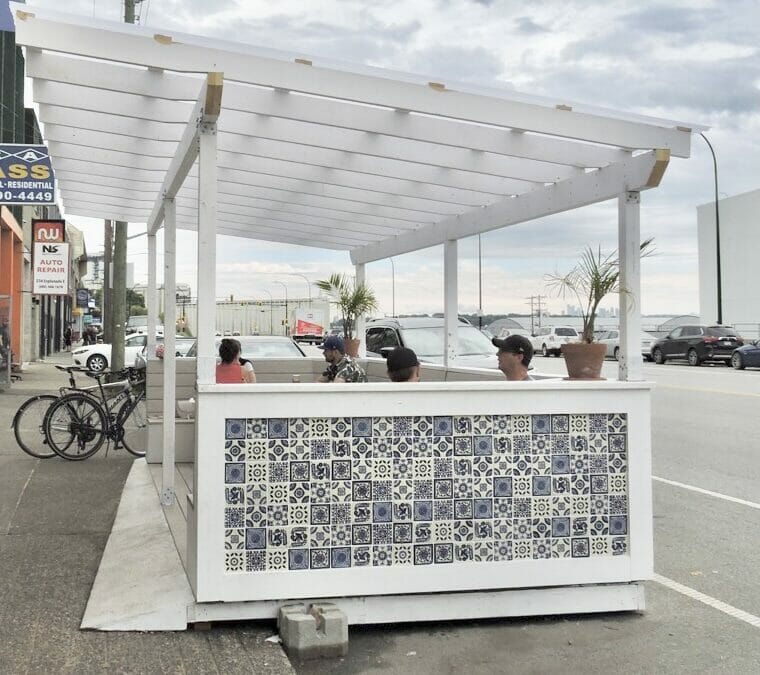 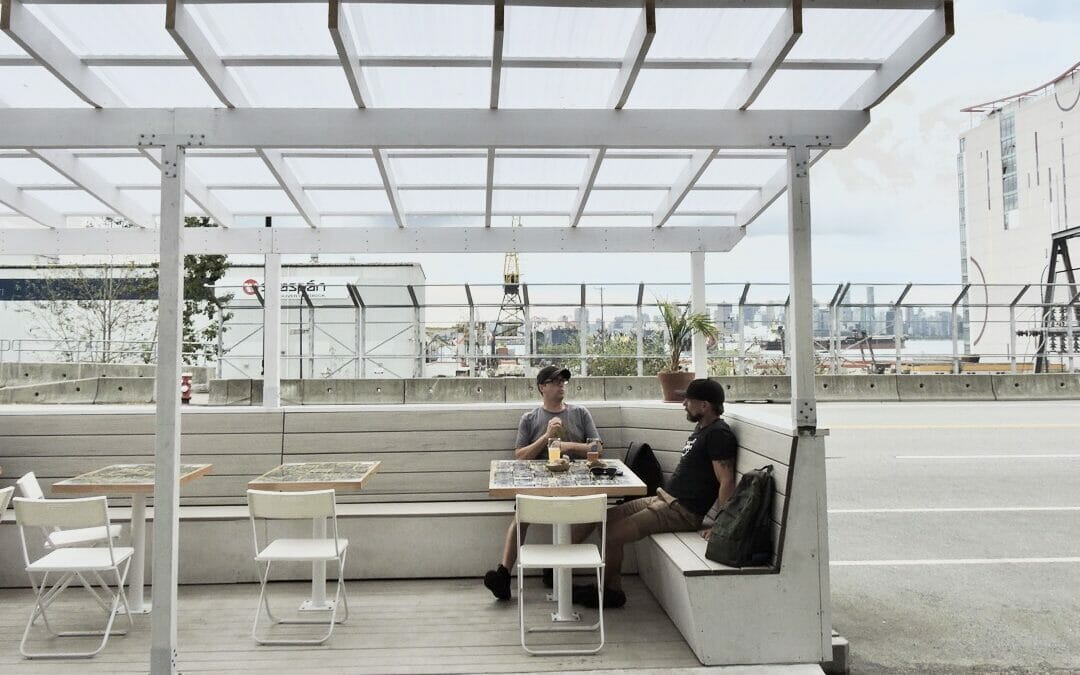 Fancy a flight? Here are some sampler suggestions for La Cerveceria Astilleros