This is the West Coast beyond compare: deep sea inlets and coastal bays to explore by kayak or sailboat; interconnected lakes and rivers ideal for canoeing; rugged cliffs to climb and trails to bike; beaches and swimming holes for family relaxation. Wash all that down with beer from some of British Columbia’s most distinctive breweries.

On BC’s southwest coast lies a hidden paradise of coastal geography awaiting discovery. The Sunshine Coast is less than 30 km (18 miles) from downtown Vancouver, but getting there requires a ferry, making it seem like an island unto itself. Or maybe two islands because another ferry in the middle leads to the Upper Coast. Sure, it’s possible to drive straight through from Gibsons at the bottom to Lund up top in a day, but who would want to when there is so much to discover and experience along the way?

Some of British Columbia’s most distinctive breweries make their homes on the Sunshine Coast. Persephone Brewing, named for Nick’s boat in The Beachcombers, CBC’s long-running TV show set in Gibsons, is based on a farm with four acres of hops that are harvested at the end of summer. Award-winning beers are poured in the tasting room where you can fill a growler to take outside to a picnic table right next to the outdoor pizza oven. Maybe plan to stay a while…

Nearby is Tapworks Brewing Company, founded by three friends who wanted to make their brewery a community hub in the heart of Gibsons. And not too much farther down the Sunshine Coast Highway is The 101 Brewhouse & Distillery, a welcoming spot that offers craft beer, small batch spirits and locally inspired food. Sechelt is home to the Batch 44 Brewery & Kitchen, a new brewery founded by a family with a long history in the Sunshine Coast restaurant scene.

Then there is Townsite Brewing in Powell River on the Upper Coast, named for the distinctive Townsite neighbourhood that became a National Historic Site in 1995. With a Belgian brewer at the helm and an eclectic style that embraces PowTown’s folksy urban ex-pat mentality, there really is no brewery quite like it. 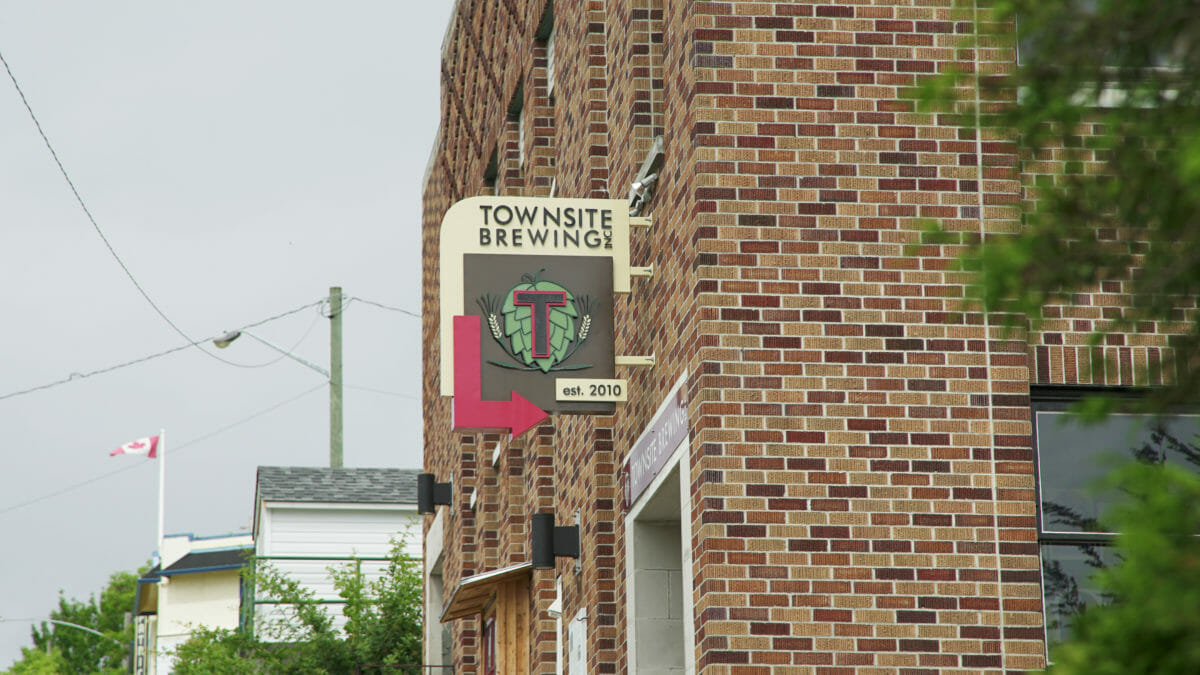 Townsite Public Market, located across the street from Townsite Brewing. 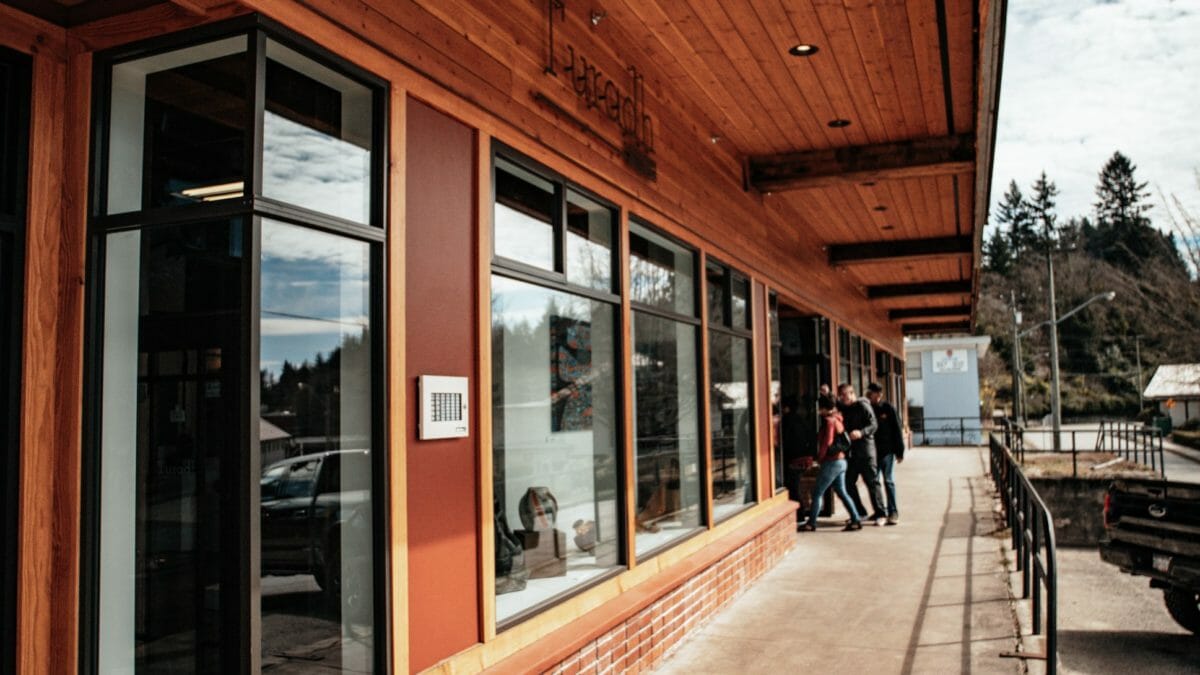 Kayaking on the Sunshine Coast 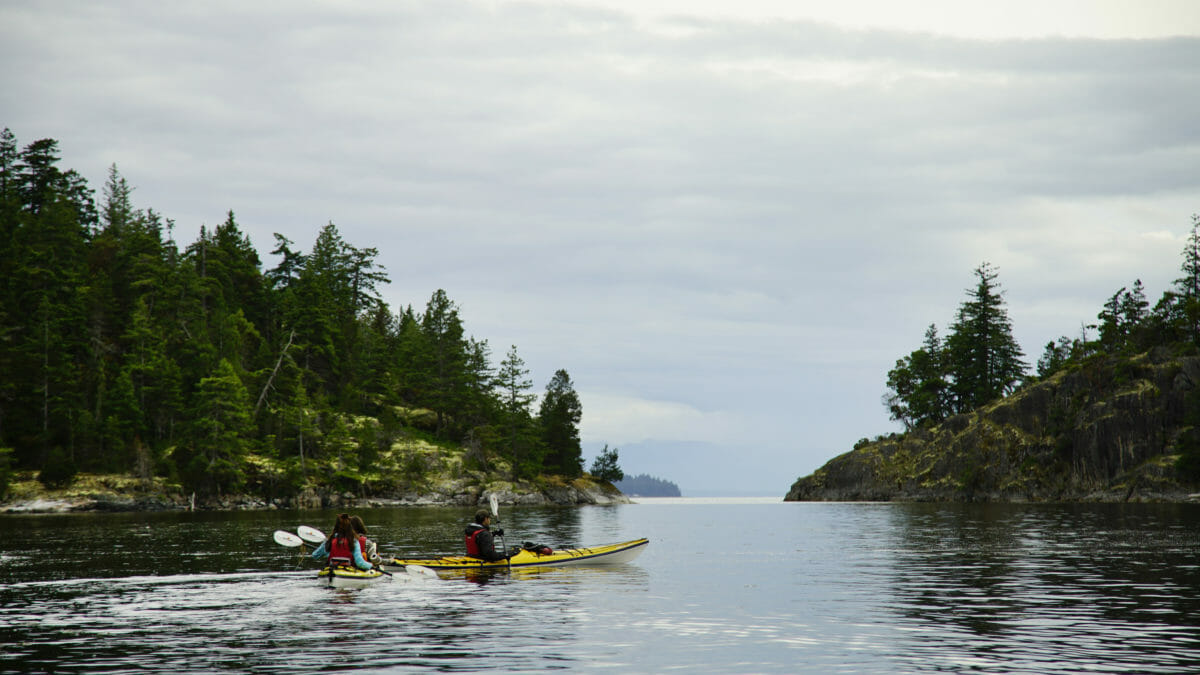 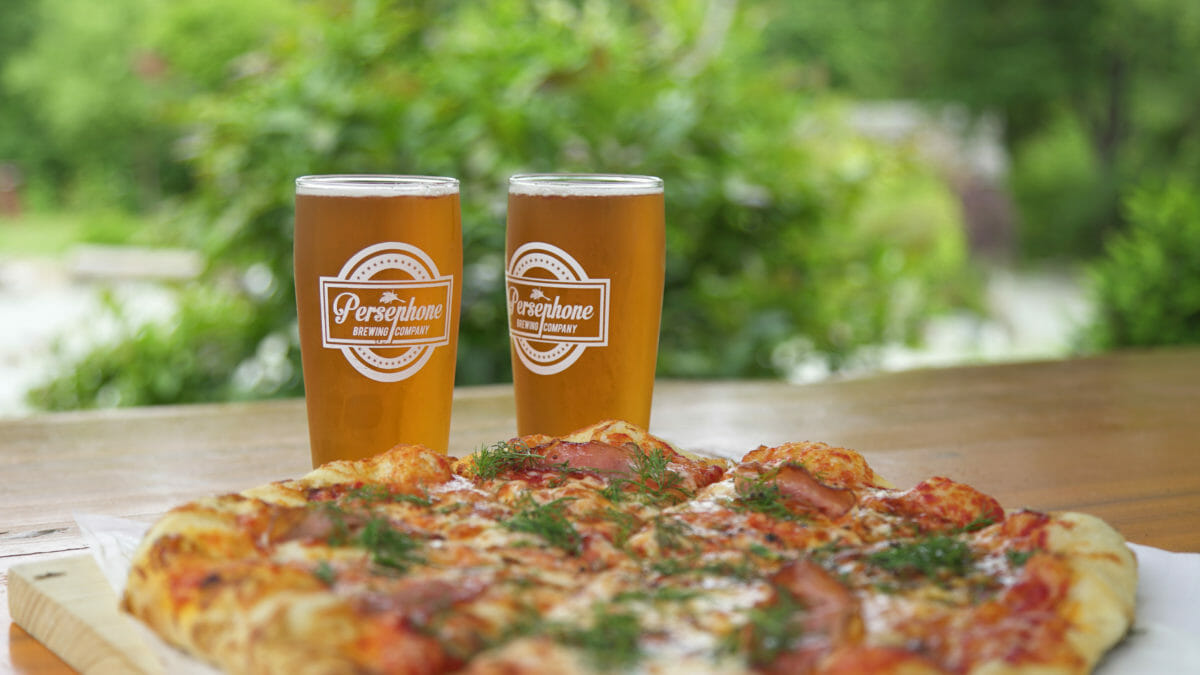 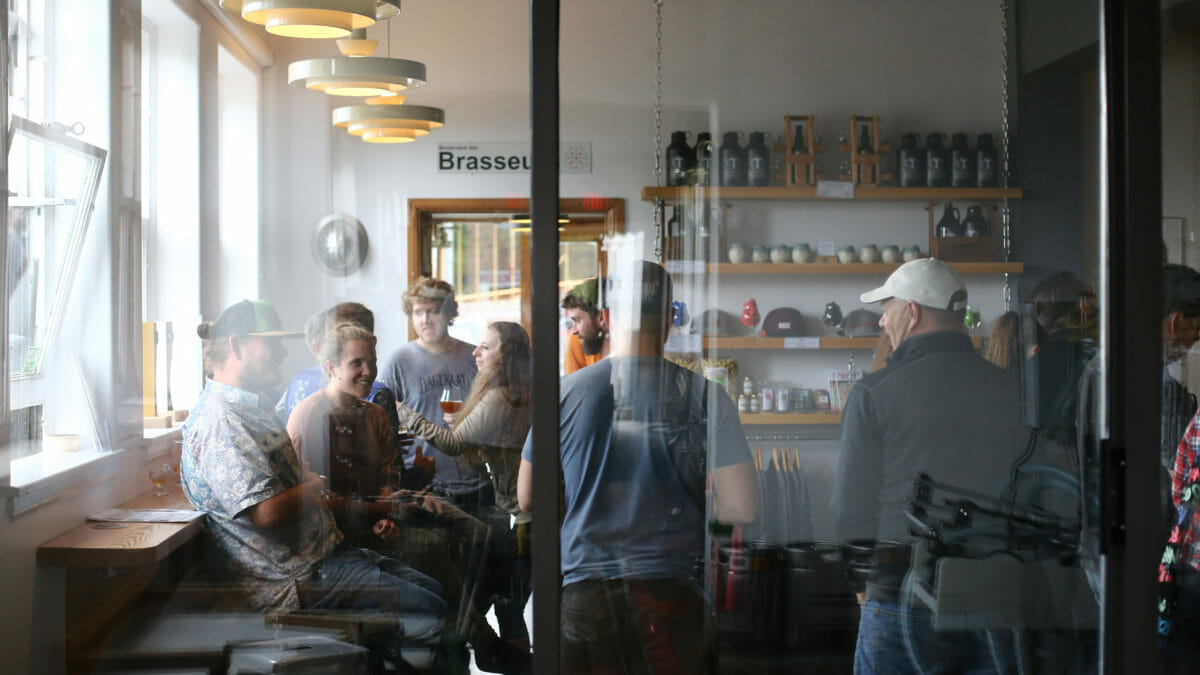 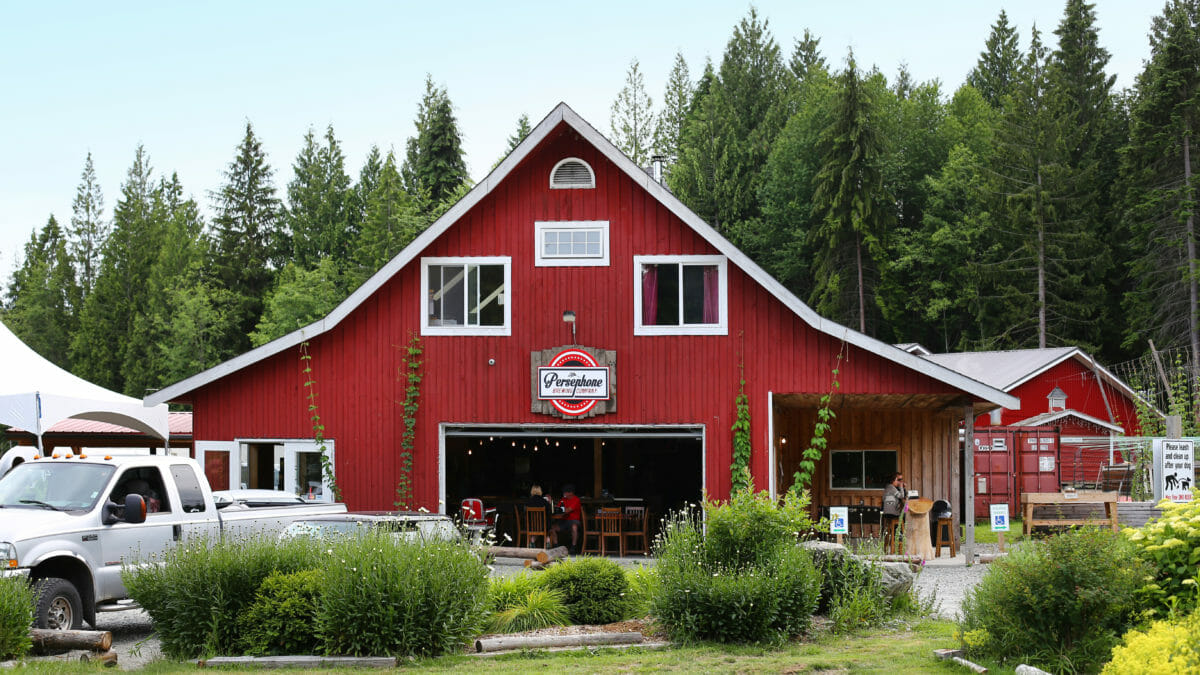 The Coast is only a Ferry ride away 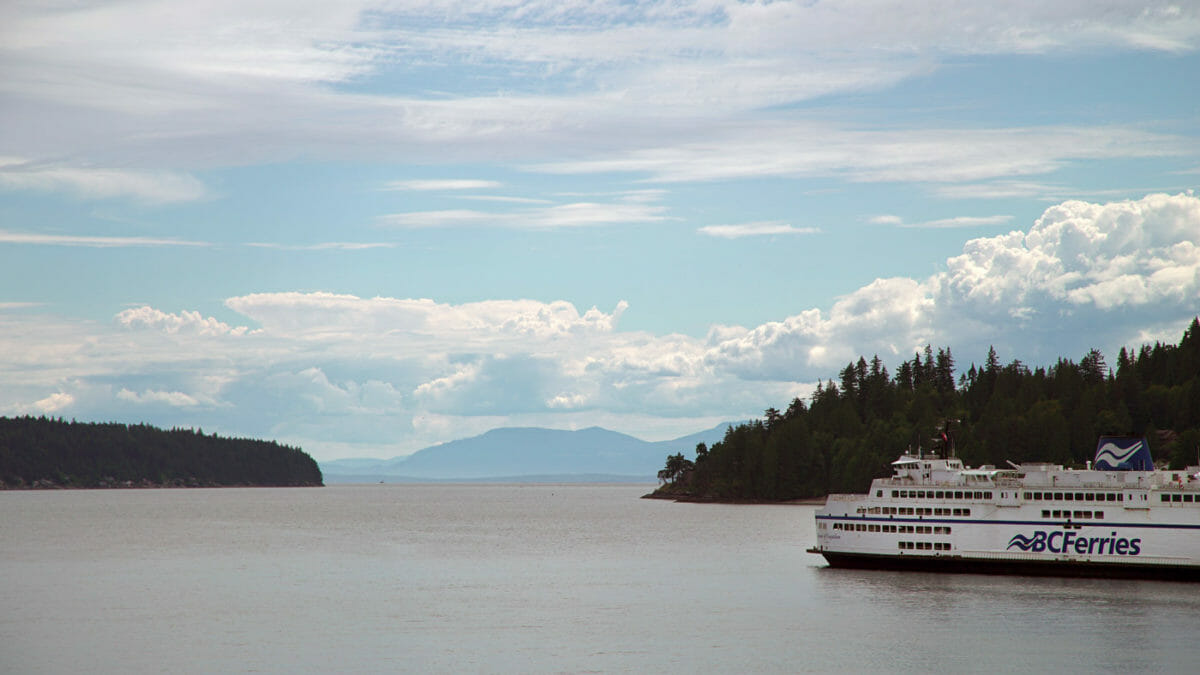 Trail riding on the Sunshine Coast 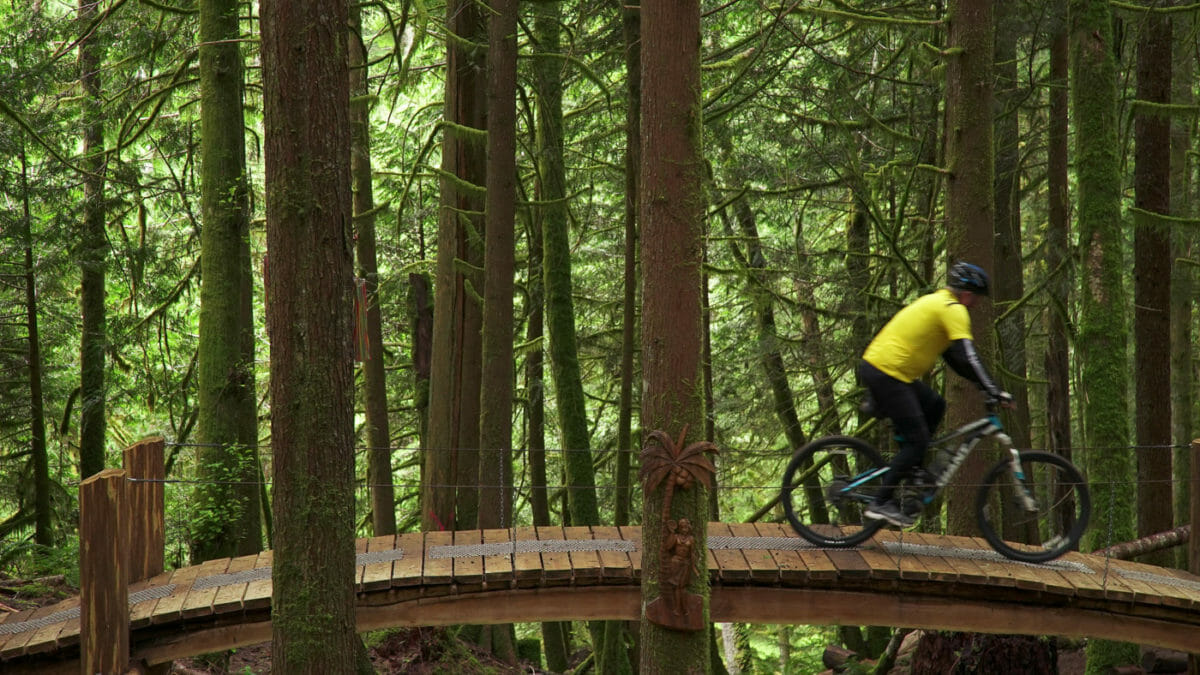 Cooking oysters on an open fire 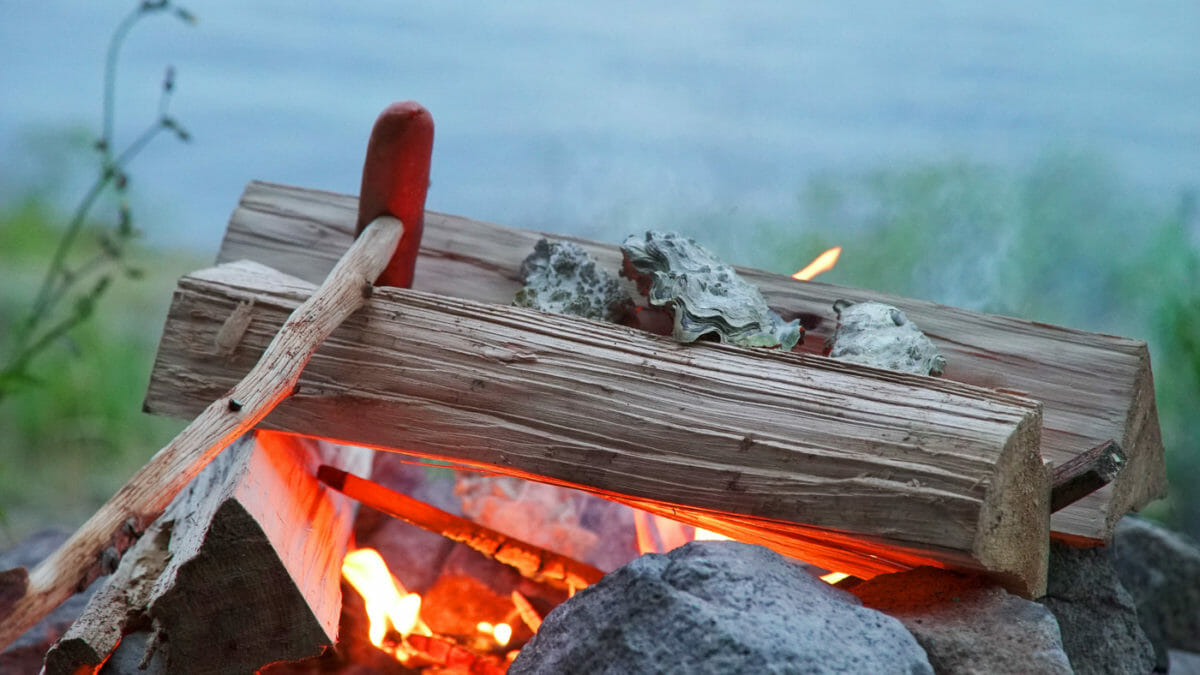 Sunset on the Sunshine Coast 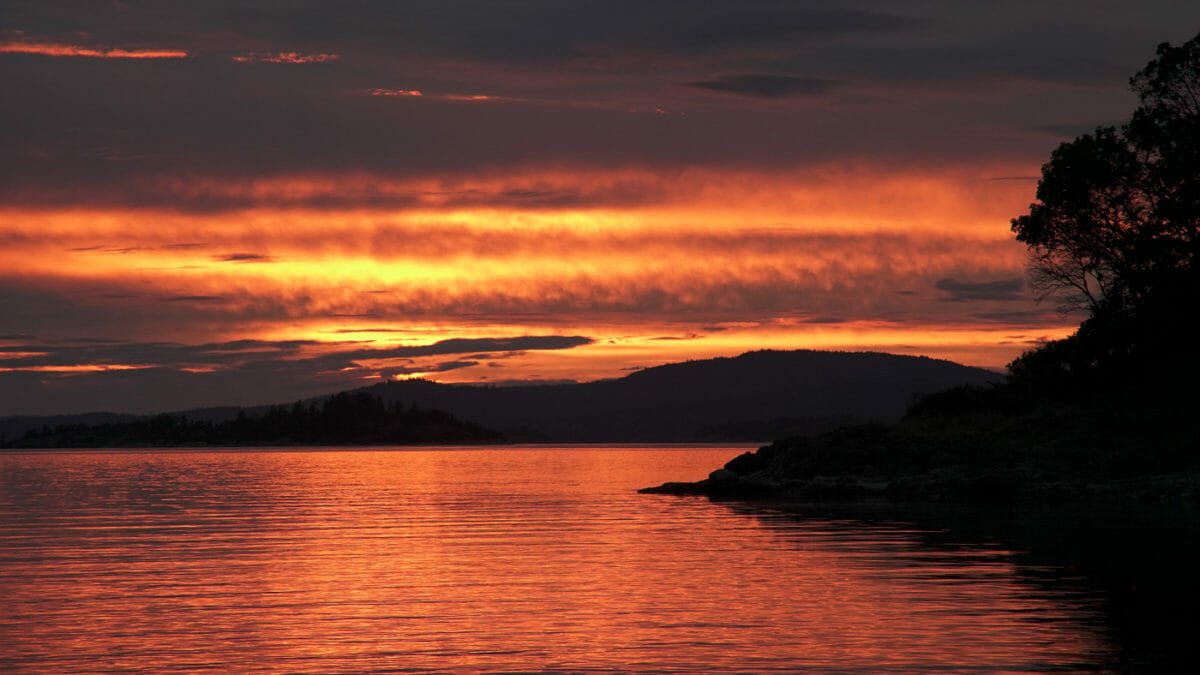 Arcturus Retreat B & B 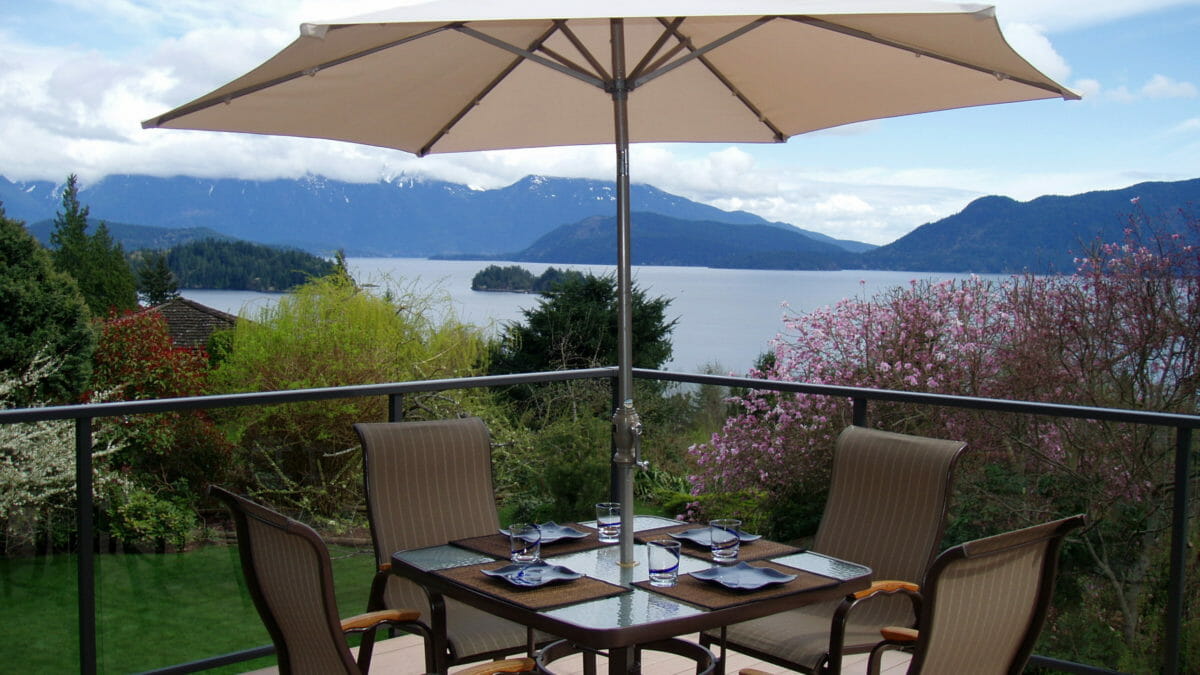 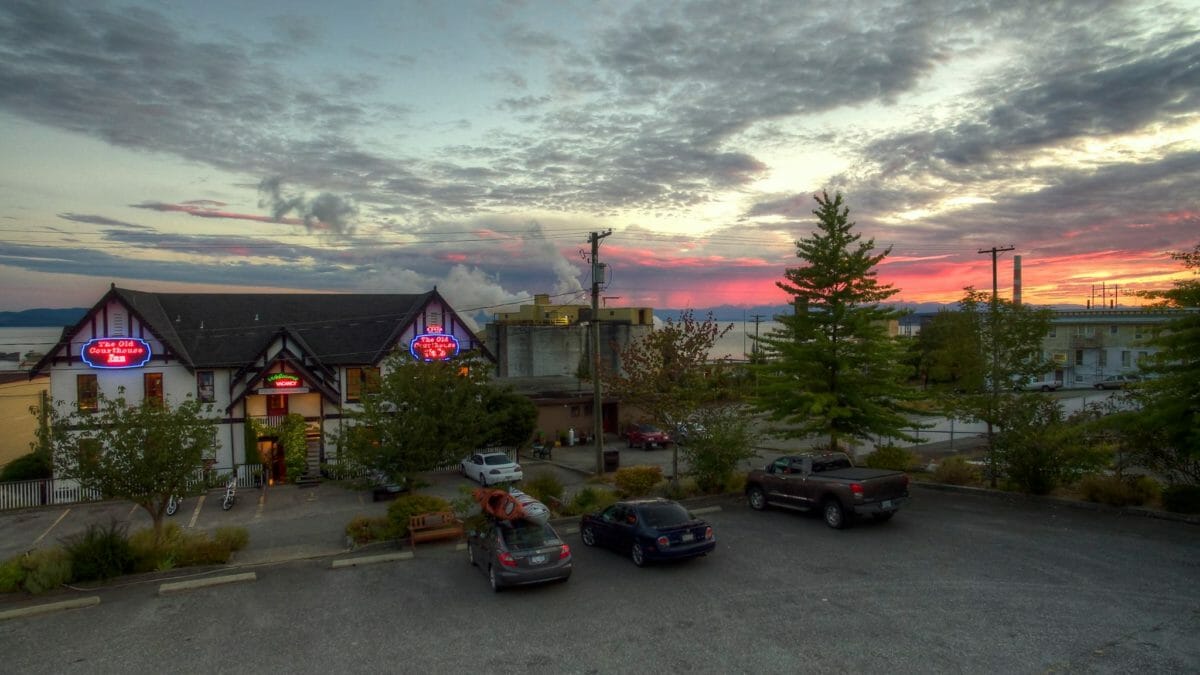 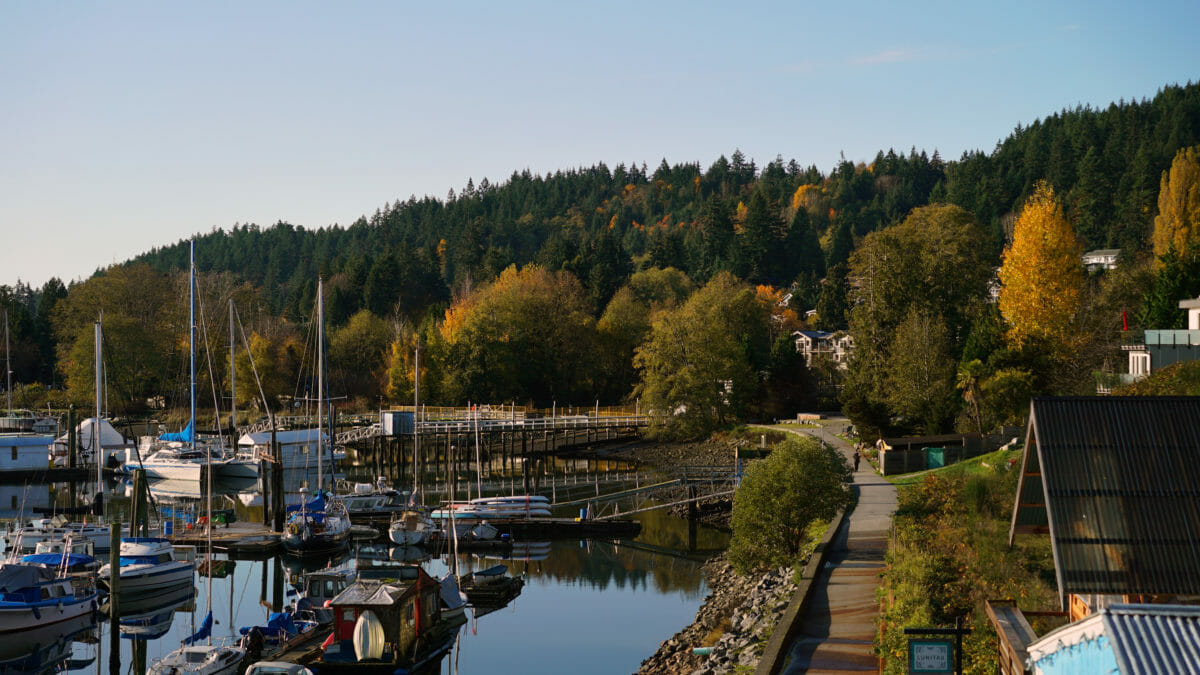 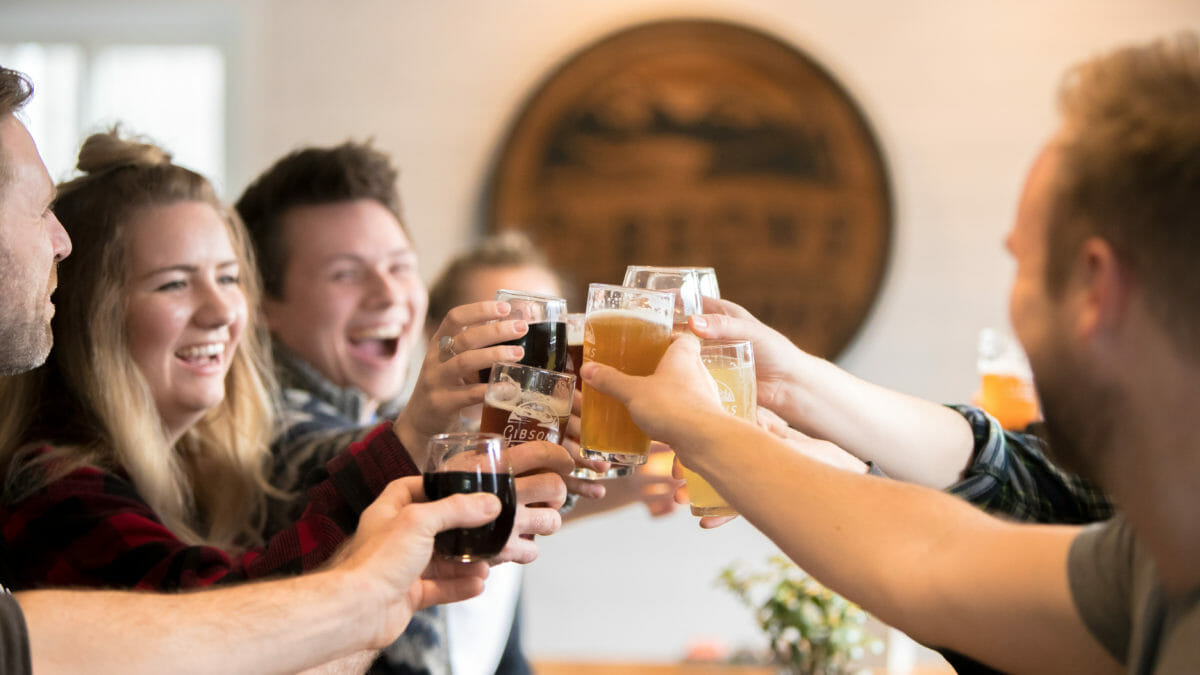 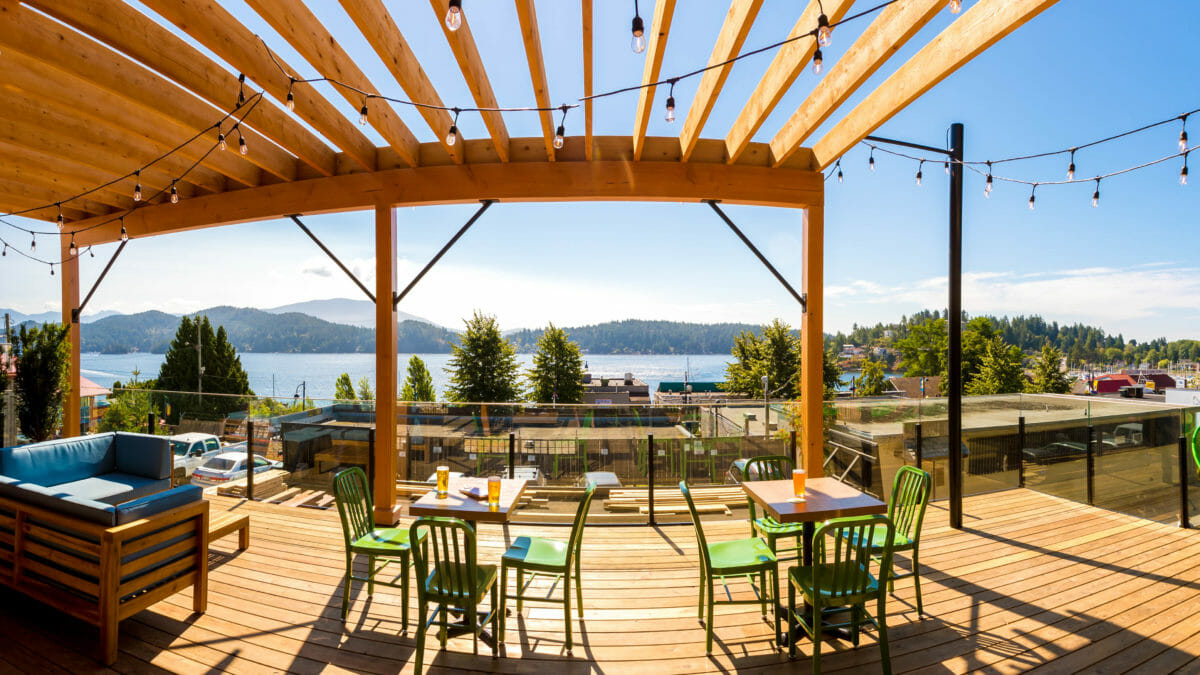 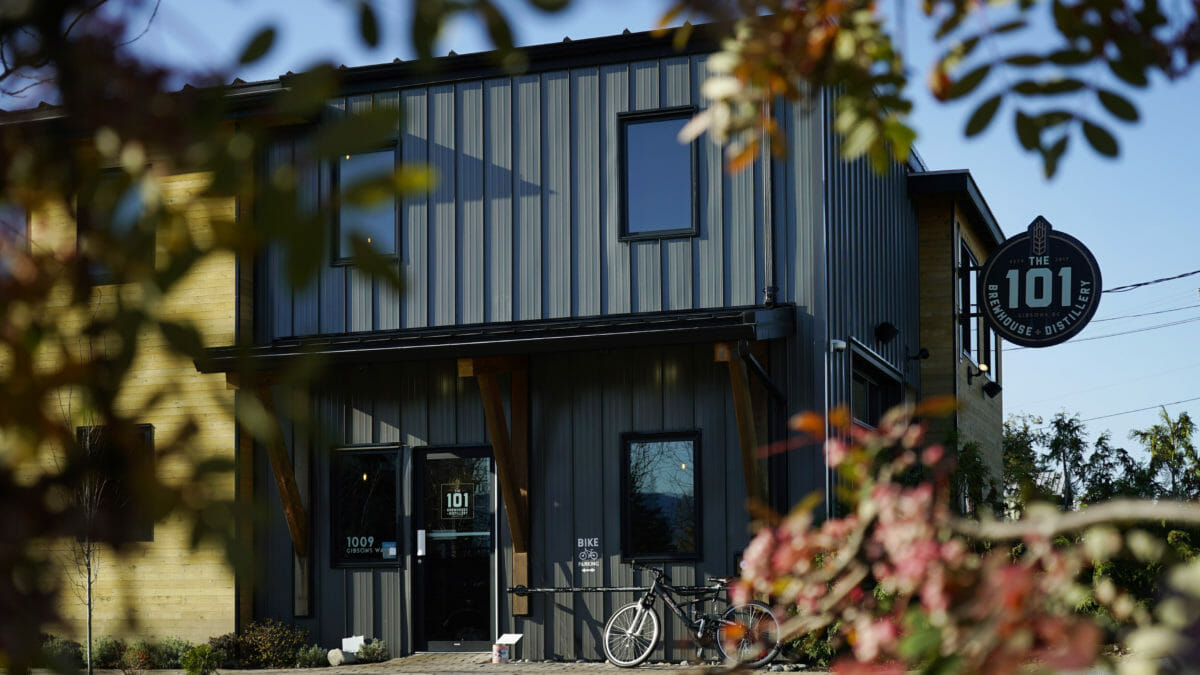 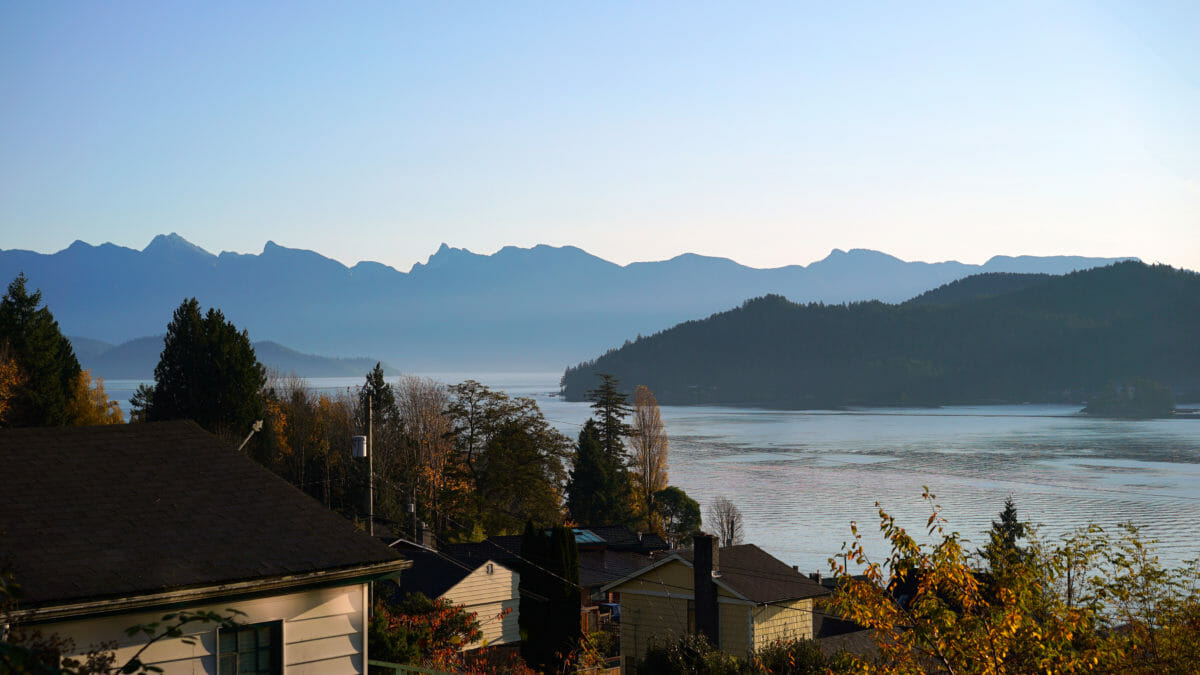 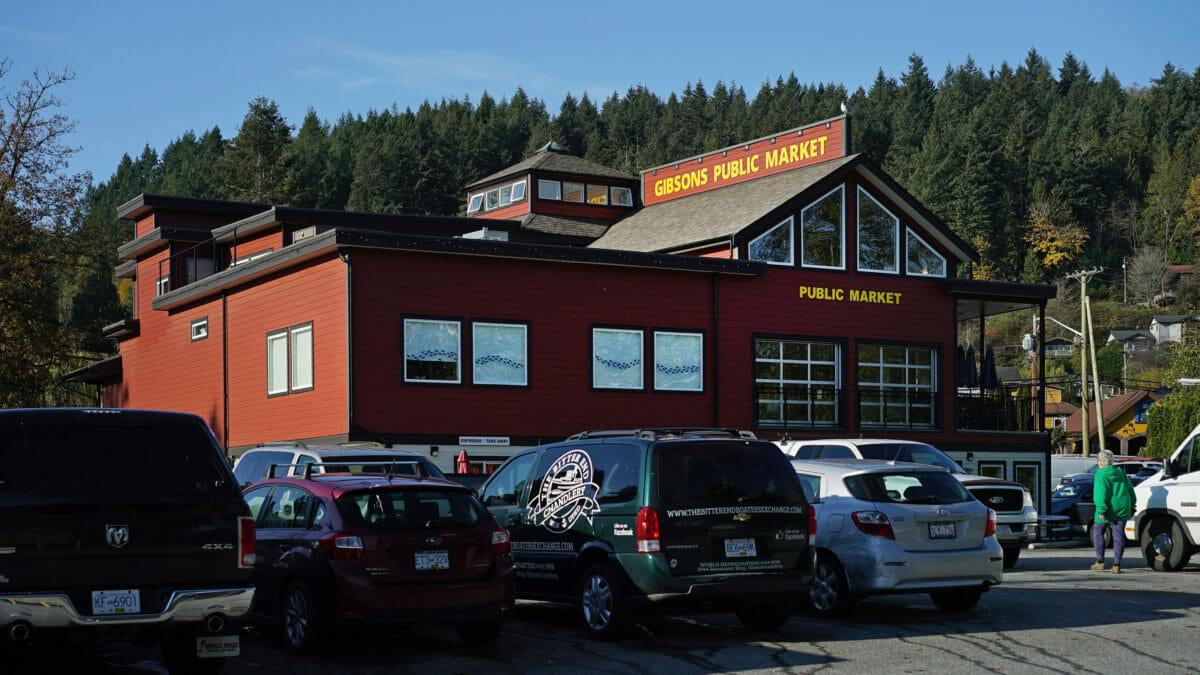 Batch 44 Brewing in Sechelt, BC 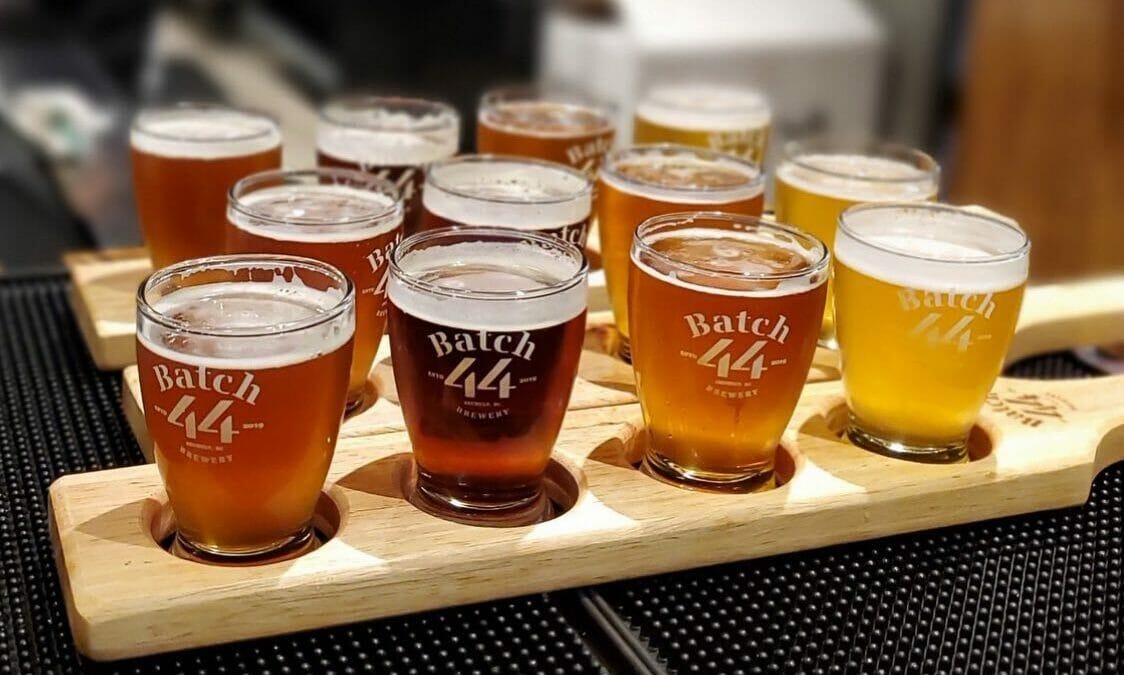 Ferry from Vancouver to Sunshine Coast to (Horseshoe-Langdale)

Get a true taste of southern smoked BBQ. Sourced from local farmers and suppliers for the freshest meats and vegetables.

Persephone is a steel logging tugboat used in the filming of the CBC Television series The Beachcombers.

Located just above Gibsons, “The Knob” can be summited in a short 40 minutes–but don’t forget to leave some time for a water/snack break at the top. Take in stunning views of Gibsons Harbour, the coastal mountain range, Keats, Gambier, Bowen and Vancouver Island.

In the heart of Roberts Creek. Fresh ingredients, local suppliers and produce from their own backyard.

A community hub where locals and visitors can gather to enjoy beer and a snack in a comfortable, welcoming setting or up on their roof-top patio.

A destination for Sunshine Coast visitors and residents of all ages—everyone is welcome to convene and learn, enjoy local food, fresh produce, art and entertainment. Open Tuesday to Sunday from 10 to 6, the public market hosts seven local merchants and offers activities, workshops, a marine education centre, a community kitchen, and a bistro.

Founded by locals with a passion for the Coast, the 101 epitomizes the Gibsons lifestyle — it is a community hub where people gather together to enjoy well made craft beer, small batch spirits, and locally inspired food.

Home to the largest cold selection on the Sunshine Coast. Dedicated to supporting local and international wineries, breweries and distilleries.

The South Coast has many different communities including Sechelt, Roberts Creek, Pender Harbour and Egmont. There are dozens of regional and provincial parks, hiking/biking trails, local artisans, farm markets and cultural events to attend.

And if you like cider, the Lower Coast has two excellent craft cideries: Sunday Cider in Gibsons and Brickers Cider in Sechelt.

We choose to focus our attention on doing only a few things, rather than many, and to take the time necessary to do those things well. We bake naturally leavened breads and pastries, we brew what we think of as the best coffee we can get our hands on, roasted with that same ethos, and we take care of everyone who comes through our door as if they were guests in our home.

Sechelt's new brewery is a welcoming spot with a long connection to the local restaurant scene.

Drive to Earl's Cove (about 1 hour) and then take the ferry from to the Upper Coast (Earls Cove-Saltery Bay).
Drive to Powell River (about 30 minutes).

Top-notch coffee with great local and seasonal food. A warm and welcome place to meet before going out on your journey.

Along the Duck Lake gravel logging road are many trails and other adventures for both the hiker and mountain biker like the Blackwater Trail and Holly Branch Trail. All within a close driving distance. Look for big cement block monument trailhead markers.

Enjoy a unique dining experience at their Redwood Cedar bar while taking in a remarkable view of the Strait of Malaspina. Delicious West Coast inspired food and a variety of rotating craft beer taps plus of course, Townsite Brewing.

Come check us out, we have a walk-in craft beer cooler for you to chill off in!

We are located in the heart of Powell River. Capone’s offers a wide variety of craft beer, wines, liquors and coolers to choose from.

A seven-room boutique heritage hotel in the historic Townsite also houses a full day spa and a furniture store. The inn is half a block from Townsite Brewing and The Patricia Theatre (Canada's oldest continuously running theatre). Antiquities decorate the halls and each of the different rooms. Full complimentary hot breakfast of each guest's choice is offered in Edie Rae's Cafe on the ground floor.

Paddle to an offshore islet, browse for locally made treasures or relax on a white sand beach: BC’s Sunshine Coast, with its sheltered coves and artsy seaside villages, has all the scenic charm and laidback vibe of an island getaway. The difference is that this sunny shoreline is actually part of the mainland and just 40 minutes by ferry from West Vancouver, or 1.5 hours from Comox on Vancouver Island. 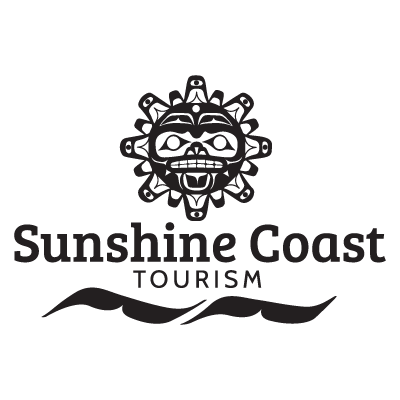 Find a wide range of options – from the budget traveler to luxury accommodations.

How To Get Here:

Although it is part of BC's mainland, access to the region is by air or by water due to the mountainous terrain.