Townsite is based in the Federal Building, an architectural treasure with beautiful art deco brickwork built in 1939 to house the post office and other federal agencies in the Townsite area of Powell River. It had been empty and unused for a long time before the owner agreed to invest in the brewery in 2011.

Back then, before the current boom of new breweries had really begun, the idea of opening a craft brewery in a remote town two ferries from Vancouver seemed more than a little risky, but Townsite was a hit with the local community from the start and has never looked back. A big part of its success is the skill and approach of Cédric Dauchot, who, for a long time, was the only Belgian-born brewmaster west of Montréal. His wife, Chloe Smith, a brewer herself, is now the brewery GM.

Townsite is also the only brewery in BC that is also designated as an Economusée. This program aims to promote and conserve the heritage of traditional skills by showcasing artisans at work as they produce authentic, handcrafted products and contribute innovative ideas to their trade.

The Townsite neighbourhood of Powell River is a designated National Historic District. It was built between 1910 and 1930 by the Powell River Paper Company as housing for its employees, following a utopian planning philosophy called the Garden City Movement, which respected the humanity of industrial workers and their families. The paper mill, which began operating in 1912 and is still running today, was the world’s largest for a time — at the height of its output, one in every 25 of the world’s newspapers was printed on newsprint produced there.The Townsite area features beautifully constructed and well maintained houses built in the Arts and Crafts architectural style — all of which would cost much less than a condo in Vancouver or Victoria.

Find Townsite Brewing on the BC Ale Trail

This is the West Coast beyond compare. On BC’s southwest coast lies a hidden paradise of coastal geography awaiting discovery — along with some of the province's most distinctive breweries in Gibsons, Sechelt, Powell River and Lund. 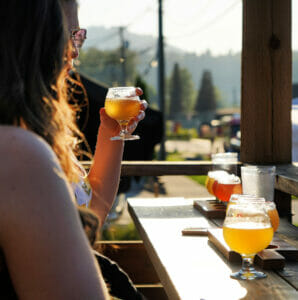 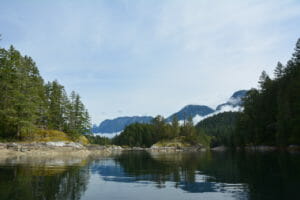 Fancy a flight? Here are some sampler suggestions for Townsite Brewing 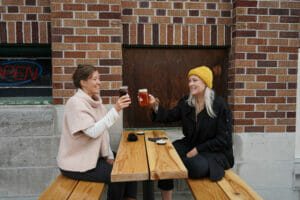 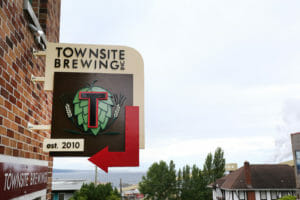 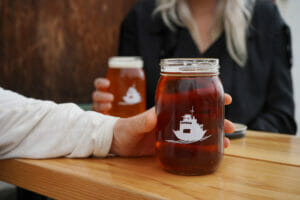 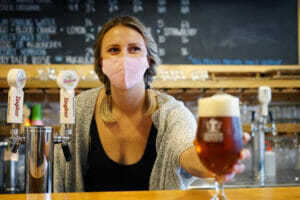 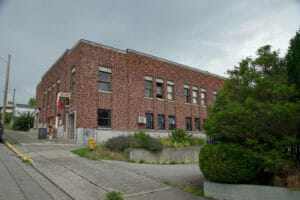 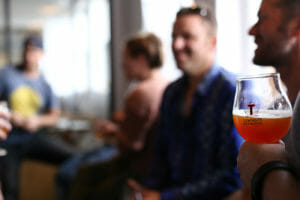 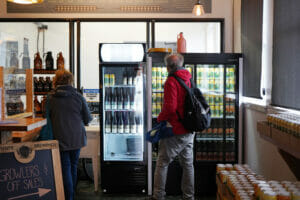 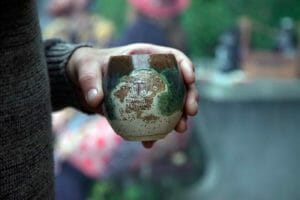 Townsite Brewing in Powell River, BC 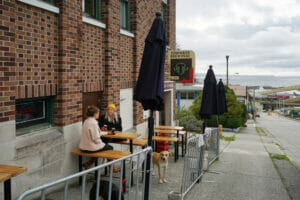 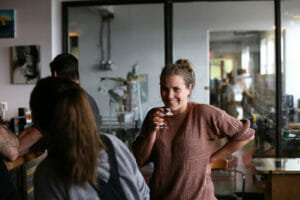 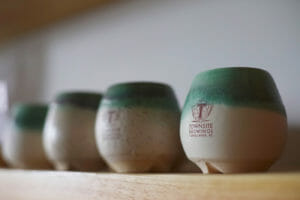 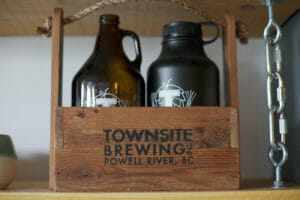 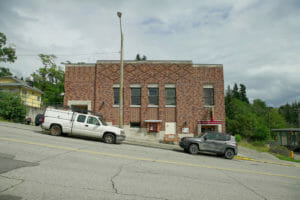 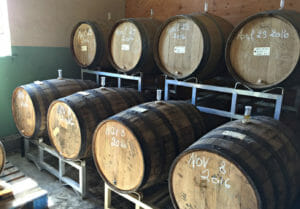 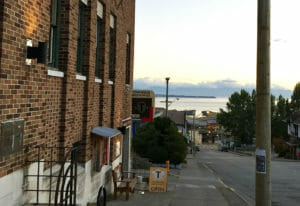 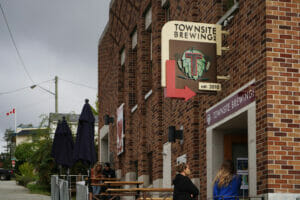