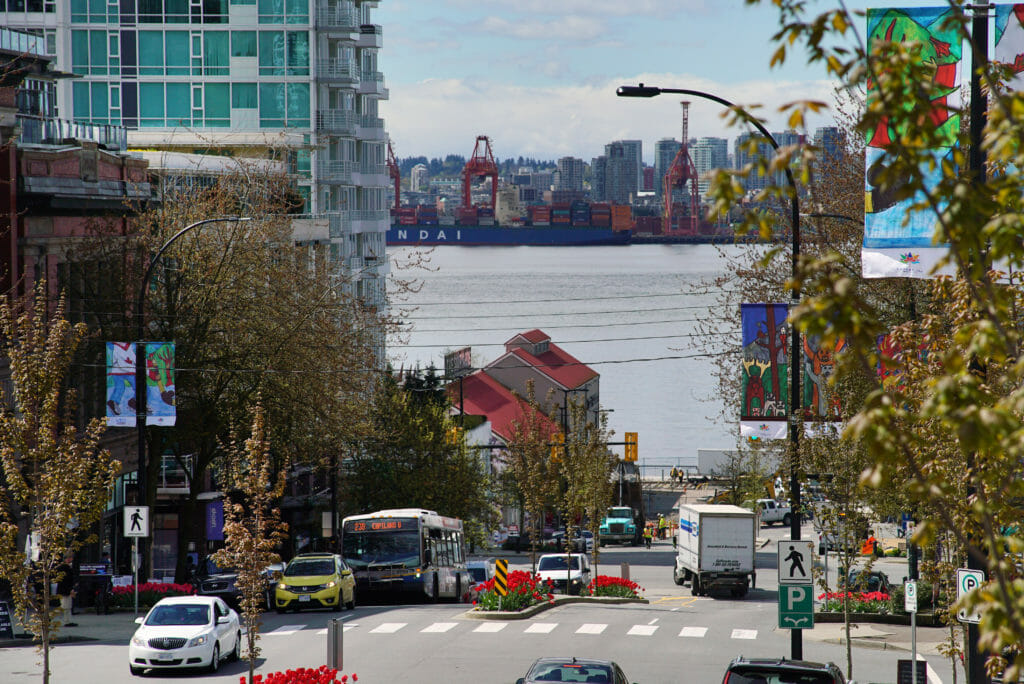 Another week of craft beer delights is fast approaching and you’re going to need to prepare well because there’s a lot going on at this year’s Vancouver’s North Shore Craft Beer Week!

VNSCBW begins on October 19th and runs until October 26th. It’s set to be a full week of fun events, activities, education about your local North Shore breweries, and some very special brews from the past and the present. An absolute essential for any beer enthusiast, even if you just want to get social or explore more of the Vancouver’s North Shore Ale Trail while you’re there. 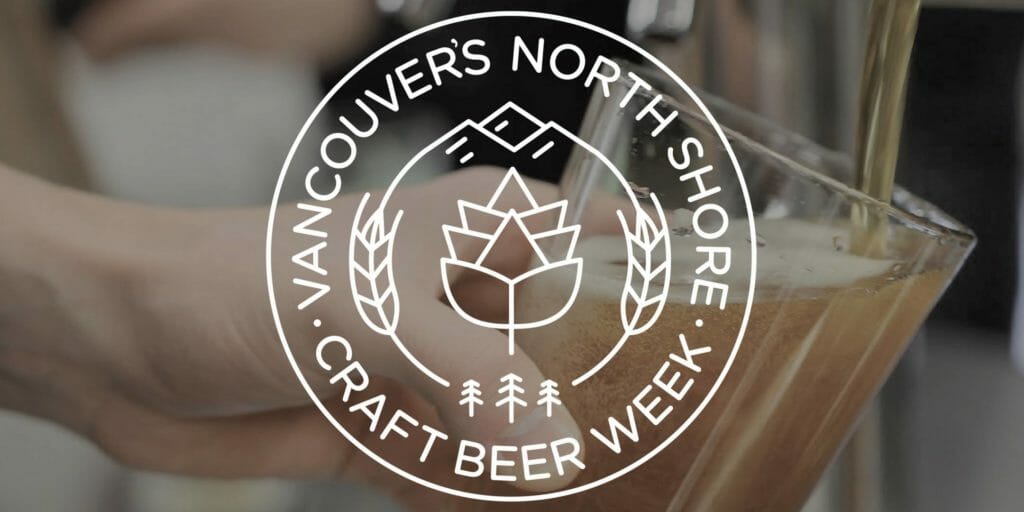 Vancouver’s North Shore Craft Beer Week Launch Party at The Pipe Shop will be one of the biggest events of the week, so get your tickets quickly! There’ll be live music, games, food trucks, prizes and you’ll also receive a souvenir taster cup. Pre-sale tickets are now available for only $12, which also gets you in from 5 pm. Buy Now.

Another big night to put in your calendar is Shipyard’s Second Annual Brewery Battle at Tap & Barrel. Seven special kegs will be tapped at the same time and the first keg to run dry will be crowned the winner! It all kicks off on Sunday, October 21st from 1 pm.

I asked one of the organizers from Vancouver’s North Shore Tourism Association a few questions about what’s going on in a little more detail:

Vancouver’s North Shore Craft Beer Week is just around the corner and there are going to be some special brews for us beer fans to try. Can you tell us a little more about what casks or limited brews that we might get to sample?

What else can we expect throughout the week?

Fantastic beers will be pouring all week, but other than that there are so many fun events celebrating local craft. The week kicks off with the Vancouver’s North Shore Craft Beer Week Launch Party which will host all the North Shore breweries as well as three more breweries that will be opening in North Vancouver in 2018/2019. Following that there are brewery tours, live music events, Beere Brewing‘s 1 Year Anniversary, a beer-pairing dinner, special casks, drinks promos and so much more!

What do you say to anyone who is worrying about the weather?

I see that there are opportunities for volunteers to help out at the event, what kind of skills are needed and how would someone get involved?

For more reasons to get to Vancouver North Shore Craft Beer Week, you can visit their site. On there you’ll find a full detailed list of the week’s events and enough links to more information that’ll keep you reading until October 19th when the festivities begin! 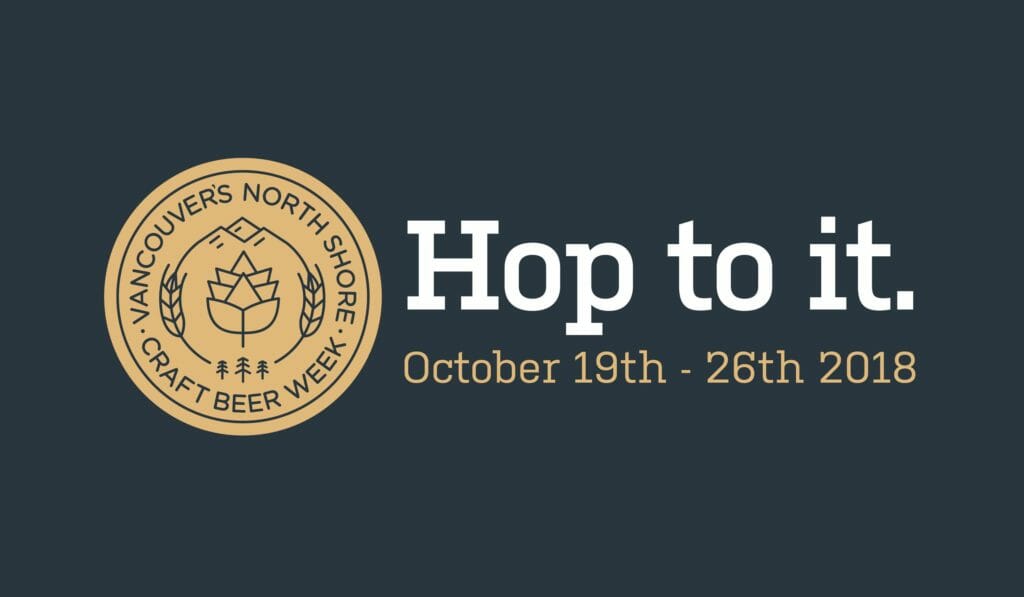