As summer turns to fall in the Kootenays, autumn’s golden larches will entice you to paddle calm waters against the backdrop of golden views, hike trails hugged in amber warmth, drive along windy roads through the caramel-kissed countryside, and sip seasonally-inspired brews. 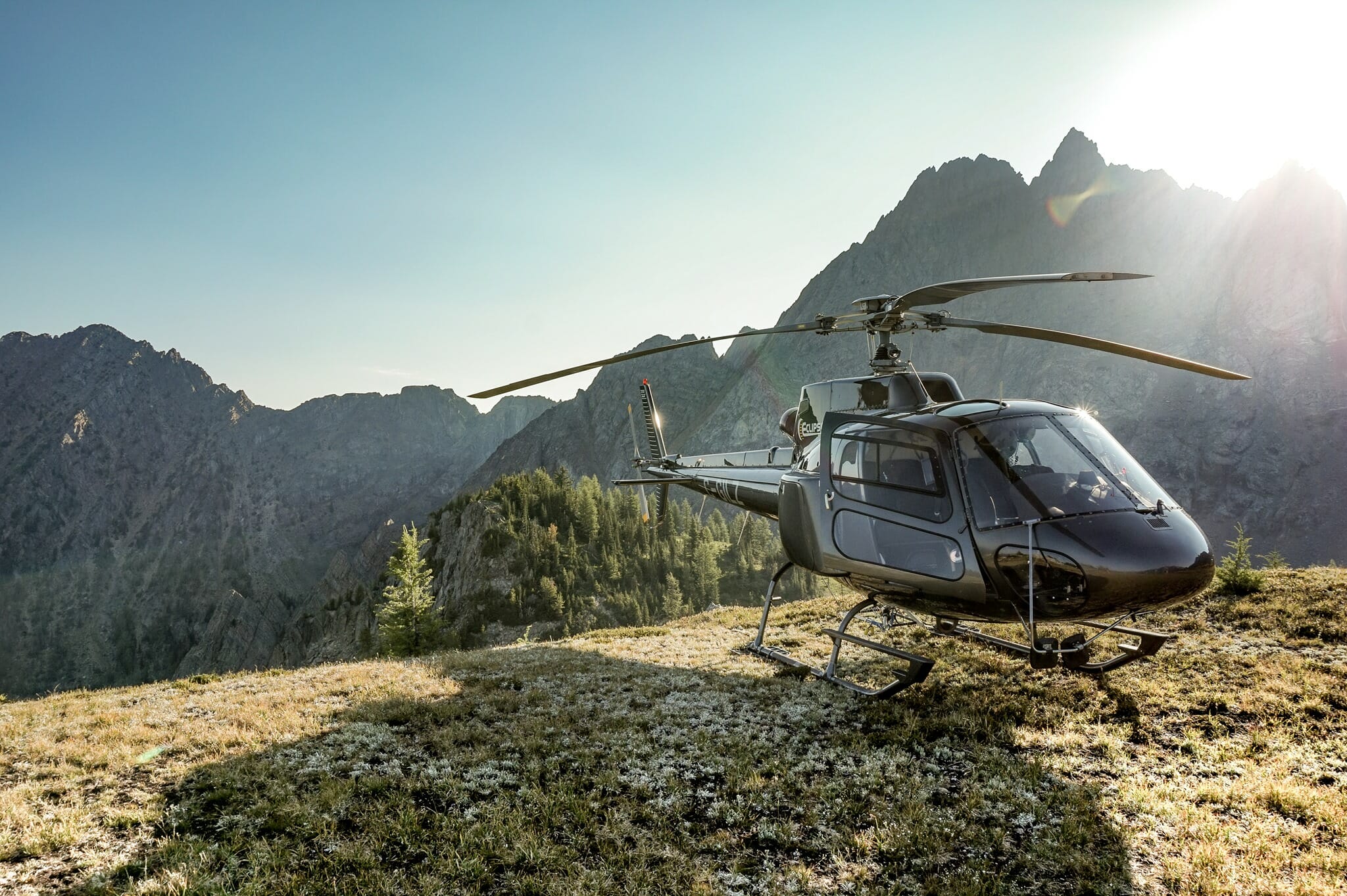 The Grand Prize is a 2-night stay at the Prestige Rocky Mountain Resort, including a Picnic at the Peak helicopter adventure with a local provider and  The Heid Out & Fisher Peak Brewing.

Picnic At The Peak: The ultimate tour! Offering up to 2 hours at a secluded location in the southern rockies including a picnic of exceptional cuisine provided by the Heid Out Restaurant. The flight includes breathtaking views of the Rocky Mountains, majestic ridges, alpine meadows and a flyby of an alpine lake culminating with a flight over Ft. Steele prior to returning to the base.

Several other prize packages featuring merchandise or gift cards from the participating businesses will also be awarded.

There are three breweries location in the Kootenay towns of Cranbrook and Kimberley, as well as several other great restaurants, tap houses, liquor stores, and even a craft distillery. Check out Days 3 and 4 on the Kootenay Rockies East Ale Trail for more information about the breweries and related activities.

Cranbrook is home to Fisher Peak Brewing at the Heid Out Restaurant. Heidi’s Restaurant was already a popular Cranbrook establishment for years. When the owners chose to renovate and update the restaurant in 2013, they added a brewery. The result is a welcoming and comfortable restaurant that has a kitchen focused on seasonally produced local ingredients and serves delicious, fresh and award-winning craft beer.

Kimberley, BC, was recently named BC’s best small town by the CBC as voted on by audience members. It is a charming mountain town with a Bavarian theme, including a car-free downtown square, the Platzl, where you can put a coin in the world’s largest cuckoo clock and then witness the emergence of Happy Hans, a yodelling, mustachioed man clad in lederhosen, hoisting a beer stein. Pros’t!

You can sample craft beer flights at Grist & Mash Brewery, which was founded by a couple who relocated to British Columbia from Oregon in 2019. They honed their brewing approach at Freehand Brewery in Eugene, Oregon, which focused solely on barrel-aged sours and specialty ales.

Also in Kimberley is Over Time Beer Works, which was founded by an entrepreneur who grew up in the area, moved away and then returned to Kimberley in his 30s because he felt that “No self-respecting mountain town should be without a brewery.” Over Time took advantage of “time off” during the pandemic to add a comfortable patio beside the brewery, complete with a bocce pit. It even has heaters for the cooler months.

The Cranbrook and Kimberley Tasting Passport is available for free at any of the participating businesses, as well as the local tourism Visitor Information Centres: 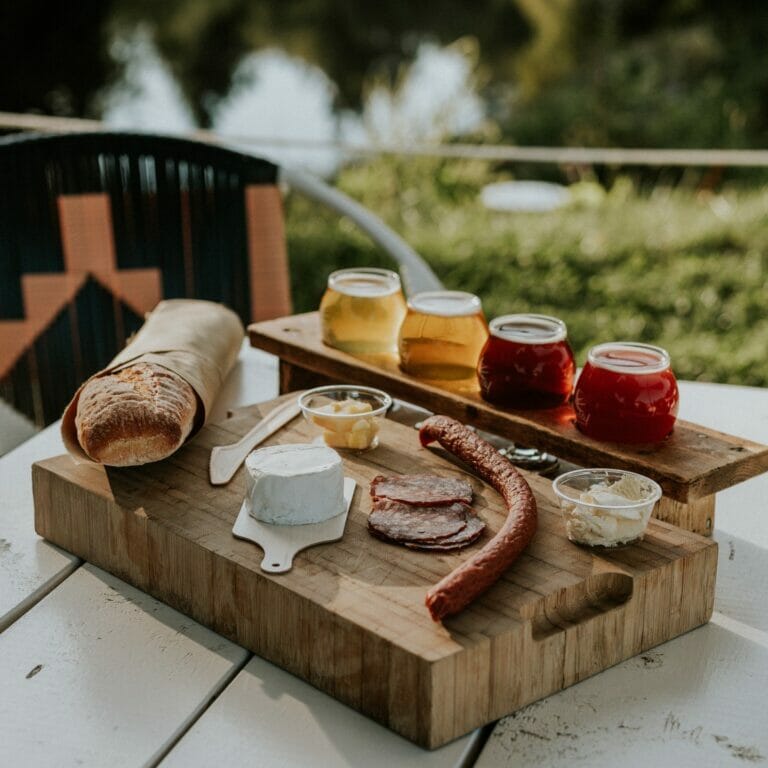 Rich in history, urban experiences and fresh craft beer. Langley’s craft beer community has boomed over the past few years. In addition to several excellent breweries, there are beer-focused restaurants and one of North America’s leading brewery training programs at Kwantlen Polytechnic University. Explore the Langley Ale Trail during October to taste great beer and … Continued 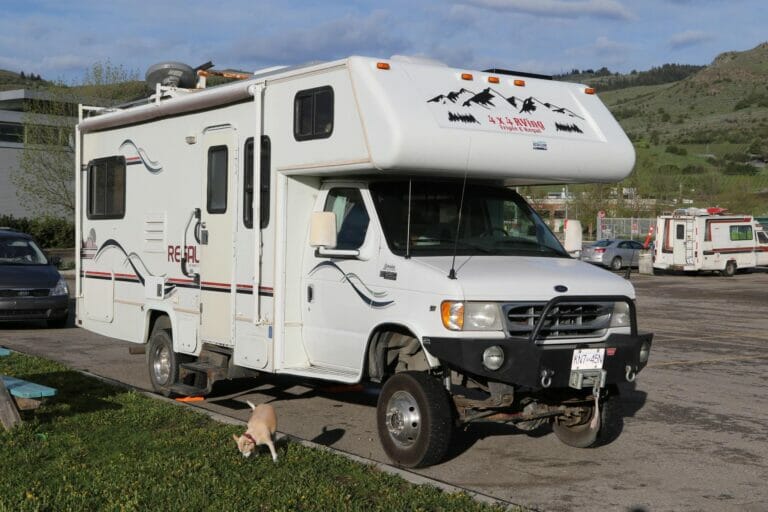 A Kootenays RV trip on the hunt for BC craft beer

An RV trip into the Kootenays in search of craft beer… What could be better? Retired and recovering from a four-month home renovation, I was in desperate need of a getaway. A two-week wander was just what I needed. I happen to have an RV well-suited for pretty much anything BC’s Kootenays can throw at … Continued