Explore the Vancouver Brewery Creek Ale Trail throughout the month of February to collect stamps on your tasting passport.

The Brewery Creek Ale Trail Tasting Passport is one of five special passport promotions we are running in Metro Vancouver throughout February in collaboration with West Coast Food and TransLink. It’s a fun way to explore the craft beer community and to feel good about supporting local small businesses, too. Pick up a passport at one of the participating locations and plan your car-free tasting tour using this special Dine the Line transit itinerary.

Vancouver’s earliest breweries set up along a creek that paralleled present-day Main Street from Tea Swamp (roughly Ontario Street and 15th Ave) all the way down to False Creek, which then extended east to where Clark Drive is now. The City Brewery and Mainland Brewery (both built in 1887) and the Columbia Brewery (1888) were the first to use the stream to power their machinery and provide water for their recipes. Population growth in the 1890s was rapid, and the Mount Pleasant neighbourhood soon became Vancouver’s first suburb beyond the downtown peninsula. The creek itself was covered up by streets and sidewalks, and although that early brewing industry was short-lived, you can find it echoed in a progressive and exciting brewery scene there today.

Today, the eclectic Mount Pleasant neighbourhood is home to an exciting assortment of contemporary craft breweries and tap houses, as well as one of the city’s best beer-focused liquor stores. Welcome to Brewery Creek! 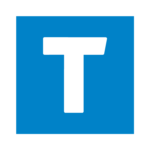 The Vancouver Brewery Creek Ale Trail Tasting Passport is available for free at any of the participating businesses:

The Vancouver Brewery Creek Ale Trail Tasting Passport is one of five tasting passport promotions running concurrently in Metro Vancouver throughout the month of February: 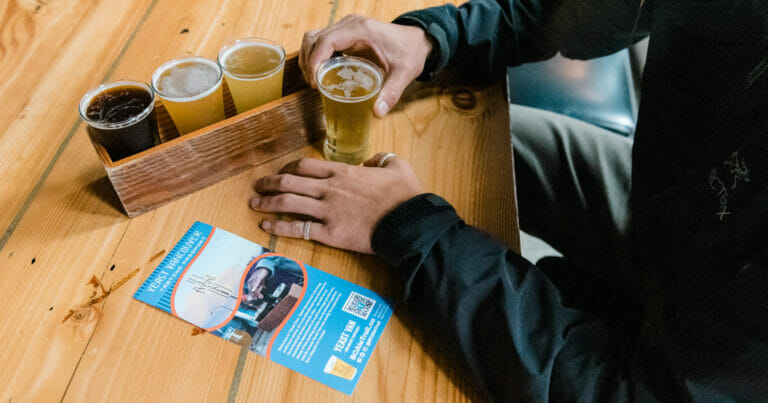 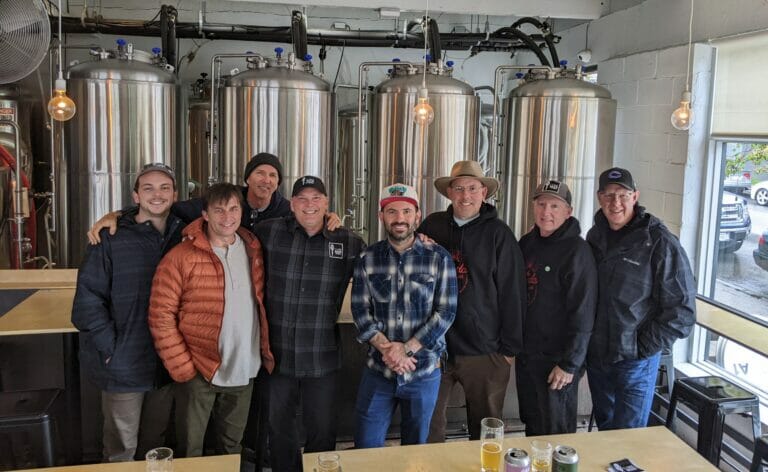 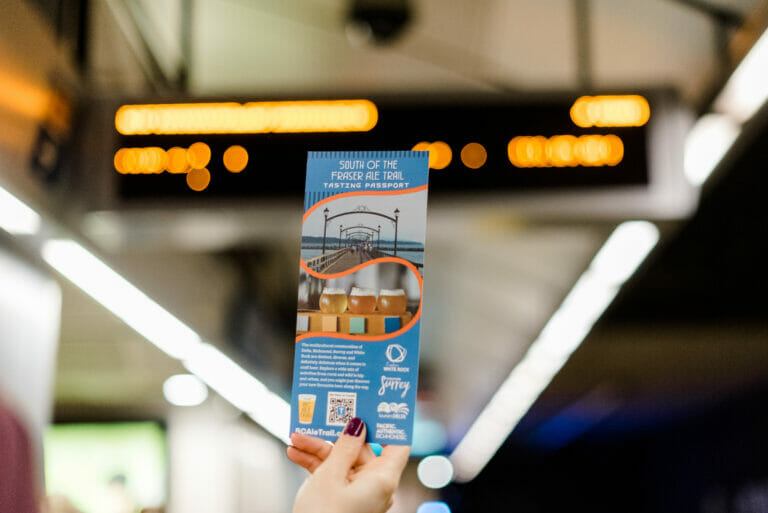