This hidden gem will win you over with its inventive beers and delicious food.

Port Alberni is a small city at the heart of Vancouver Island. Even though it is geographically closer to the east coast of the Island, it sits at the head of the Alberni Inlet, which extends all the way out to the Pacific Ocean on the west coast. Originally, there were two towns there called Alberni and Port Alberni, but in 1967 they amalgamated to form the city of Port Alberni, which is where the brewery gets its Twin City moniker.

Owner Aaron Colyn started out as a homebrewer who decided he wanted to turn beer-making into his profession. It took a while to pull all the pieces together, including a crowdfunding campaign, but the results were well worth the wait. Since opening in 2017 Twin City has earned a great reputation for its creative beer line-up, which often pushes the envelope for what you’d expect to see in an area that doesn’t have much previous history with craft beer.

To go along with the tasty beer is the equally scrumptious pizza made to order, and the tasty selection of smoked meat sandwiches (yes, the meats are smoked on site). One visit and you will be hooked by the brewery’s welcoming and delicious fare.

Twin City Brewing won Best in Show at the 2018 BC Beer Awards for its Late Bloomer strawberry-hibiscus sour.

We awarded Twin City with the BC Ale Trail’s Best Brewery Experience award in 2020.

One of several creatively named pizzas served here is called “Wurst Place to Live,” which features beer-poached brat, caramelized onion and beer cheddar drizzle. The name is a playful reference to a newspaper article that once described Port Alberni as Canada’s worst place to live. Well, all we can say is that was definitely before Twin City Brewing opened.

Find Twin City Brewing on the BC Ale Trail 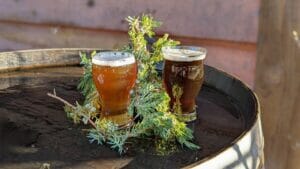 Fancy a flight? Here are some sampler suggestions for Twin City Brewing 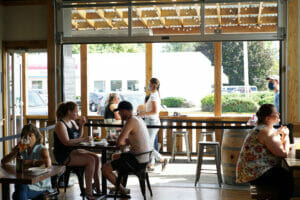 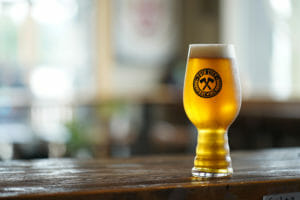 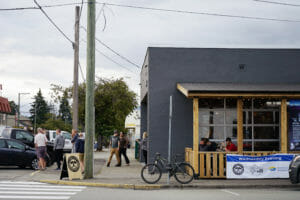 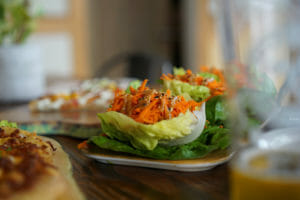 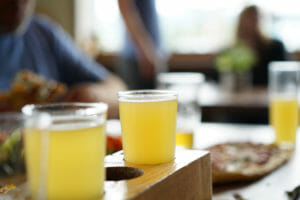 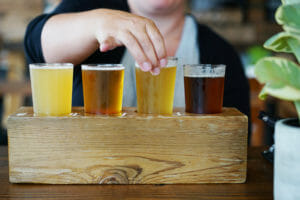 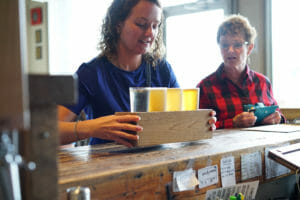 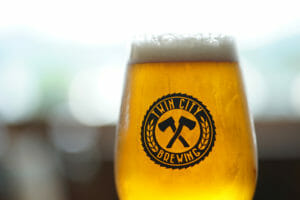 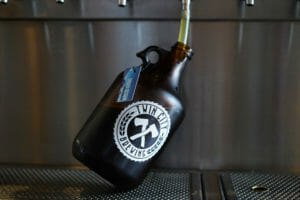 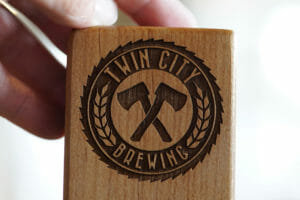 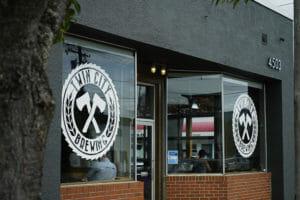 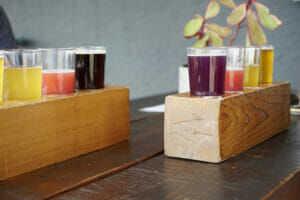 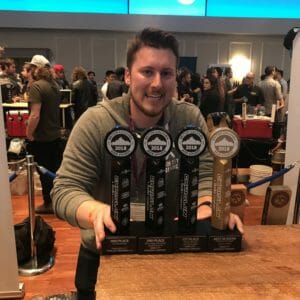 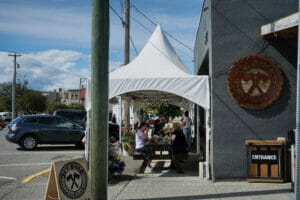 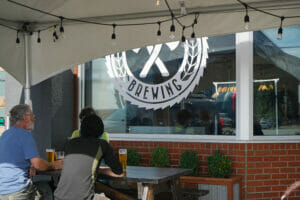 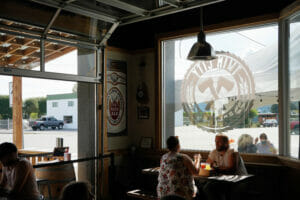 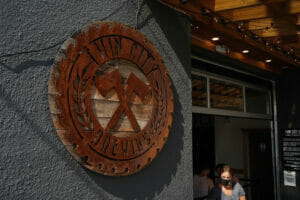 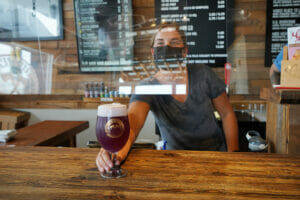