In this episode of the Cascadian Beer Podcast, Aaron visits Port Alberni, BC.

Note: The COVID-19 pandemic has radically changed the way we all live and work, and British Columbia’s breweries have changed the way they operate to reflect that — temporarily closing their tasting rooms to the public and launching direct delivery services in many communities. While it isn’t appropriate to visit these breweries right now, there is nothing wrong with learning more about them and dreaming about a trip you might want to take in the future when virus-related travel restrictions are lifted.

This episode of the Cascadian Beer Podcast focuses on Port Alberni, a small city located at the heart of Vancouver Island with a long history connected to the logging and fishing industries. Just an hour west of Nanaimo, Port Alberni has lots to offer visitors, including a picturesque waterfront on the Alberni Inlet, which extends all the way to Pacific Ocean, and, of course, two craft breweries!

One of the newest breweries in BC, Dog Mountain Brewing just opened in December 2019. Its owners, Andy and Robin, moved to Port Alberni specifically to open this brewery. While the business was designed with a tasting room focus, including a rooftop patio with a spectacular view, it has quickly shifted to packaging and delivering their beers directly to customers during the COVID quarantine:

“We have invested in some nano-canning equipment, and are selling our 14-can mix-and-match Quarantine Survival packs for delivery Island-wide. Each Monday we are doing either Nanaimo North or Parksville South, so between that and our local food-and-beer takeout and delivery, we are very busy. We have lots of new beers coming up and will be getting into some liquor stores Island-wide in the coming weeks!”

Hopefully, this rooftop patio will be open for business again before too long!

Twin City Brewing opened in 2017, but was in the works for a couple of years before that. Owner Aaron Colyn raised funds and awareness about the brewery through an online crowdfunding process, which got a lot of people very excited about it. By the time it opened, Twin City had a built-in customer base ready and waiting. But even with that awareness, Twin City still operated largely under the radar outside of Port Alberni for its first year or two in business. That had a lot to do with the fact that you could only taste the beer right at the brewery since nothing was packaged or sold off-site.

Word began to spread outside of Port Alberni about this “hidden gem” in the heart of Vancouver Island. Folks in Victoria got to taste some of Twin City’s beers during Victoria Beer Week and quickly began planning road trips to visit the brewery in person. Another attraction to go along with the beer is the equally scrumptious pizza made to order, and the tasty selection of smoked meat sandwiches (yes, the meats are smoked on site). One visit and you will be hooked by the brewery’s welcoming and delicious fare.

The brewery’s biggest break came when it won Best in Show at the 2018 BC Beer Awards for its Late Bloomer, a tart fruit beer brewed with hibiscus petals and strawberries. Twin City also took home two silvers for Dissimulator, a doppelbock, and Vanishing Act, a tart blonde ale.

The arrival of the COVID-19 pandemic forced Twin City to close its doors, but just as this podcast was published, news came that the brewery would be re-opening to sell packaged beer and take-out pizzas.

Twin City Brewing can be found on the Vancouver Island Ale Trail Part Two. (Dog Mountain Brewing will be added to an updated itinerary later this year.) 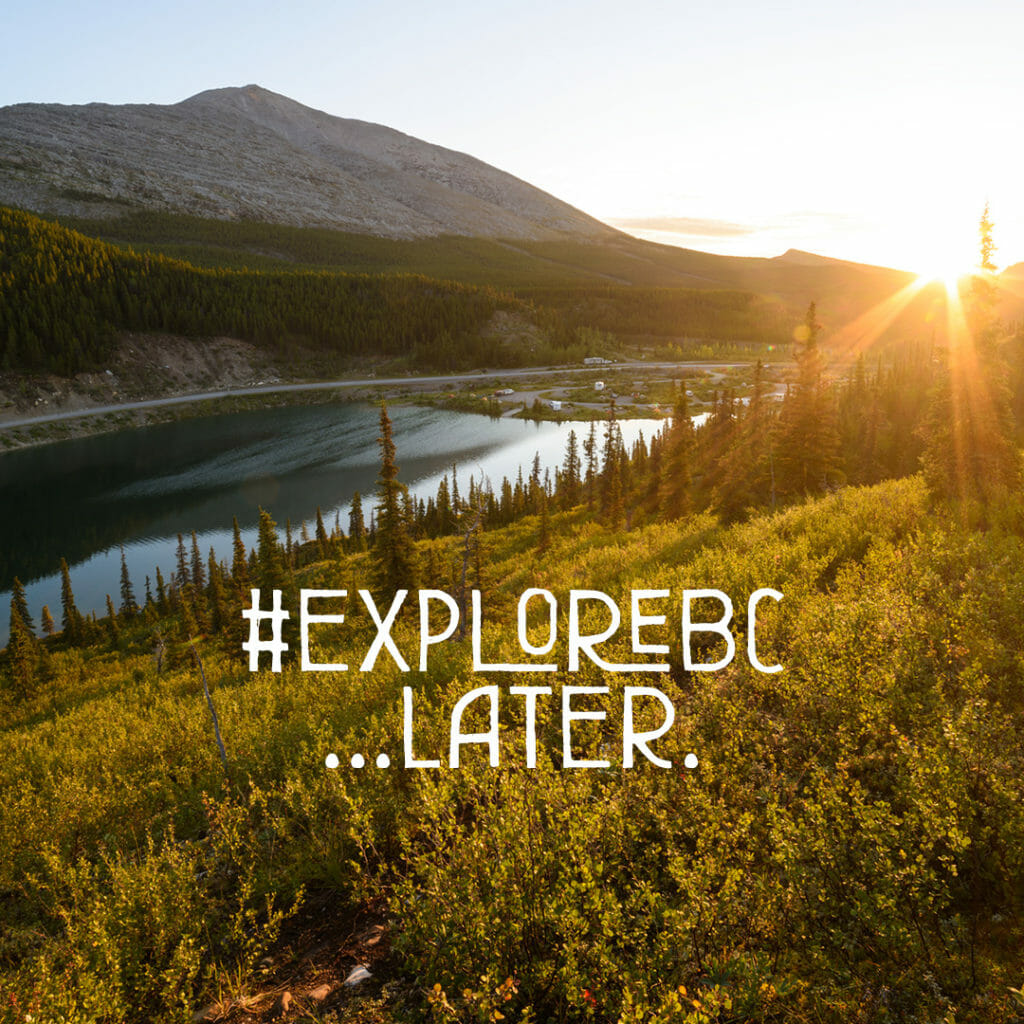 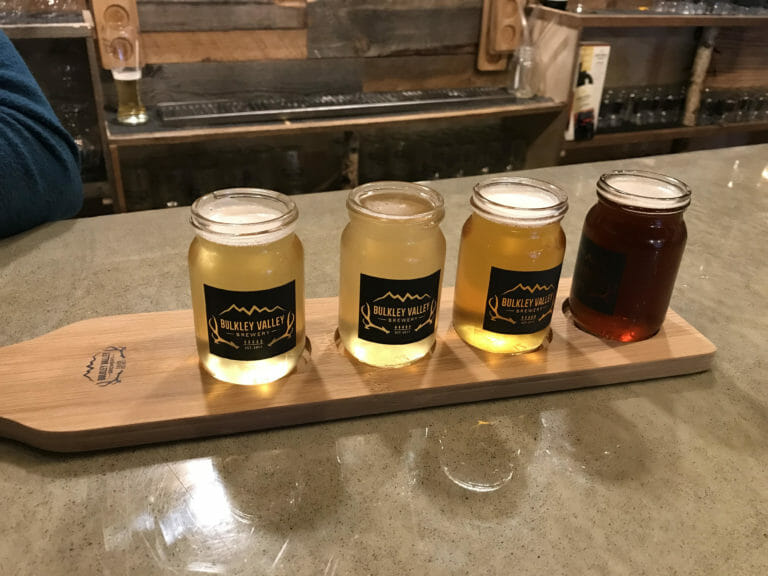 In this episode, Aaron visits the Bulkley Valley Brewery in Smithers, BC. Last summer I was lucky to explore the northern part of our province along Highway 16. I spent some time in Smithers, BC, a place that has seen rapid change in recent years. Smithers is home to not just one, but two breweries! … Continued 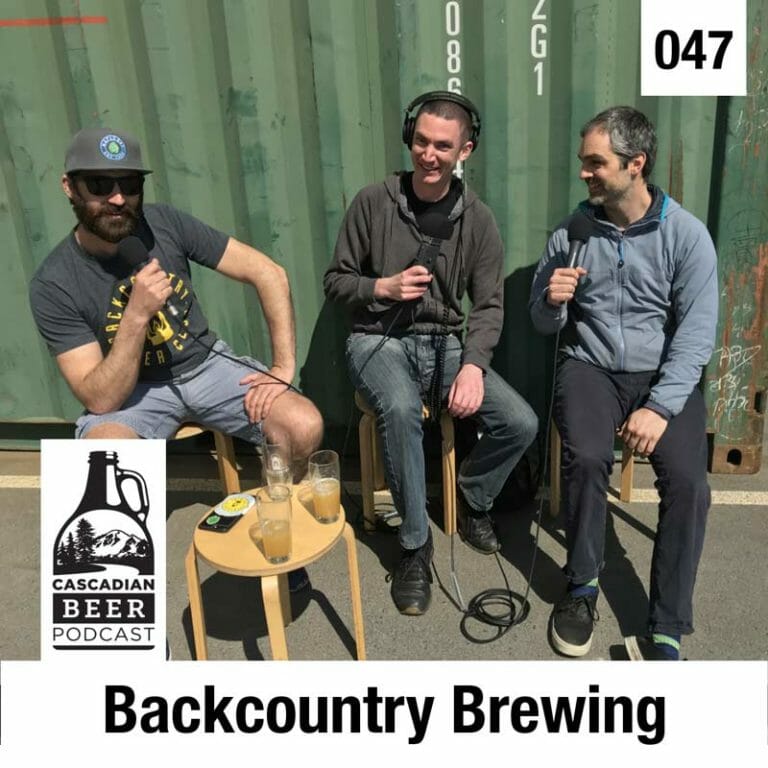 Along the Sea to Sky Highway in British Columbia is the community of Squamish. Known as the recreational capital of Canada, this small town is home to a brewery that embraces that spirit to heart. I sat down with two of the co-founders Ben Reeder & John Folinsbee of Backcountry Brewing. 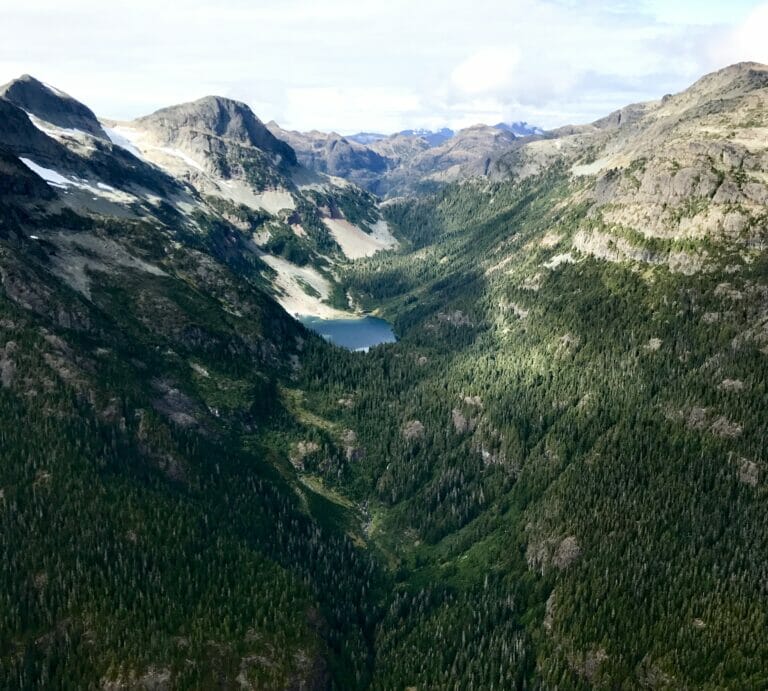 A Weekend in the Comox Valley

An adventurous weekend getaway is never a bad idea. With the natural beauty and burgeoning craft beer scene in the Comox Valley beckoning, I just knew I had to make the trip! Having never been to this part of Vancouver Island before, I was eager to do some research on the area and discover what … Continued