Inspired by tradition and creativity, celebrating the strange and extraordinary.

Before opening Strange Fellows in 2014, brewer Iain Hill made a name for himself at Yaletown Brewing, where he was head brewer for nearly 20 years. He showed off a talent for conventional styles — his Brick and Beam IPA won Best in Show at the 2010 BC Beer Awards — but he was even more respected for his Oud Bruin, a sour Flemish brown ale, which he began experimenting with following an inspirational trip to Belgium in the 1990s. Since opening Strange Fellows, Hill has expanded his repertoire of both conventional and sour beers considerably. Although the brewery’s marketing makes much of the “strange fellows” — Hill and his business partner Aaron Jonckheere — who teamed up on this project, this place is anything but strange; its tasting room and staff are extremely welcoming and the beer is some of the best you’ll taste in B.C. 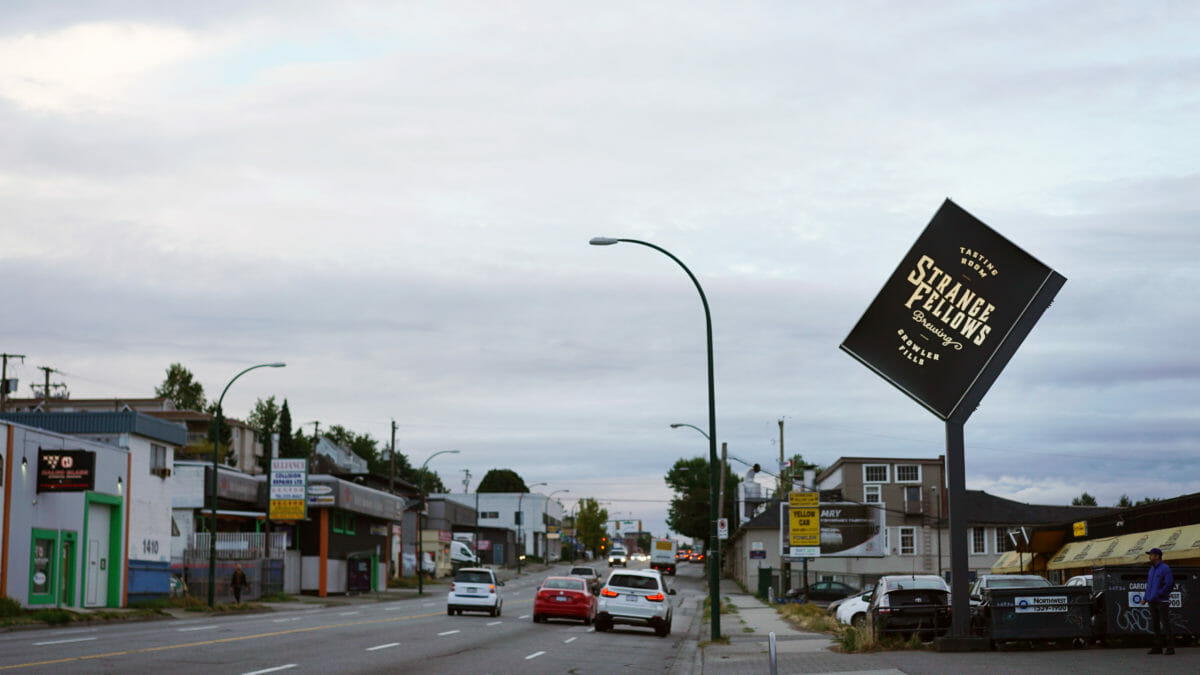 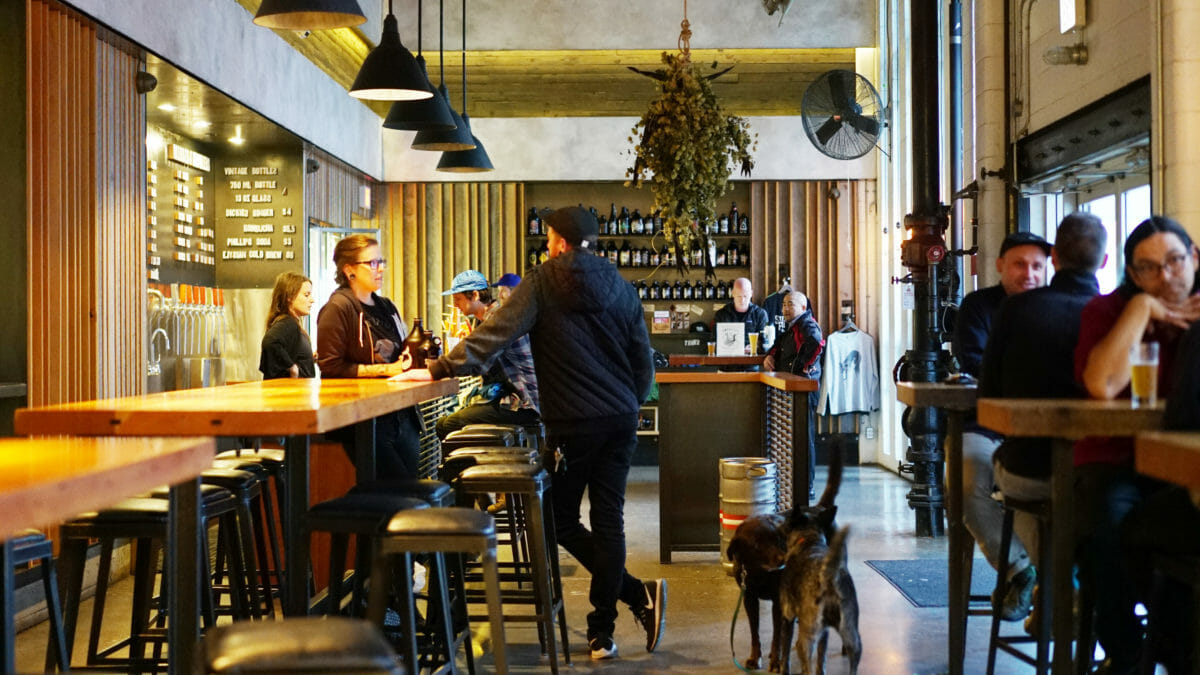 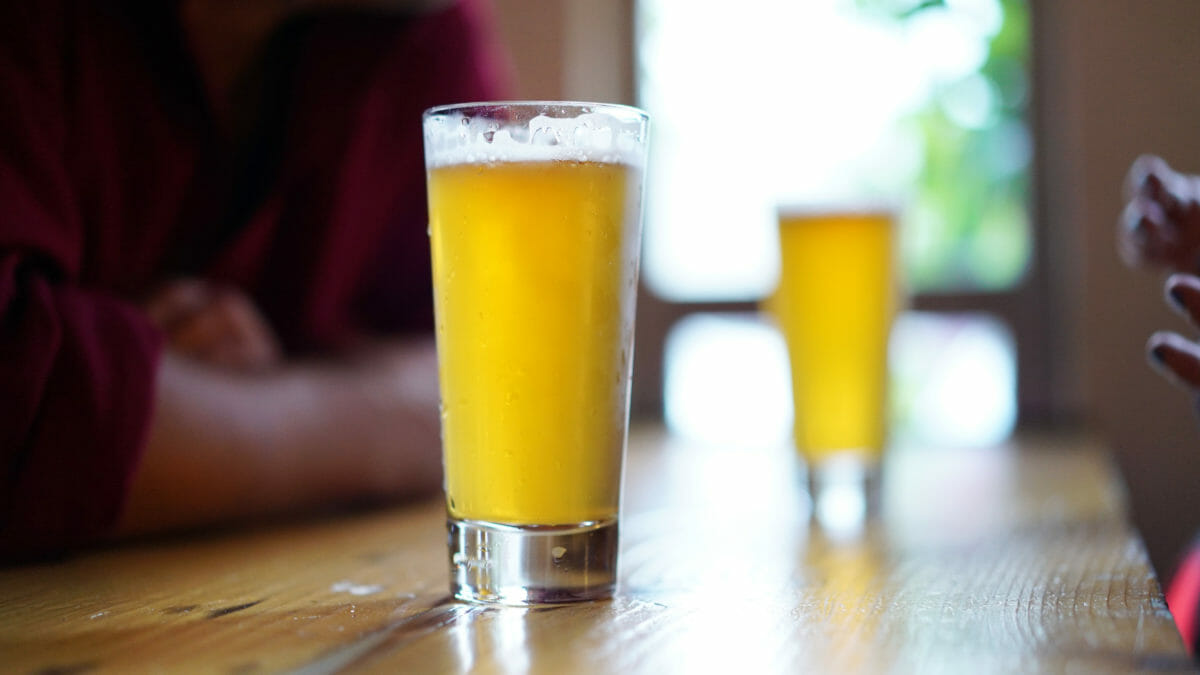 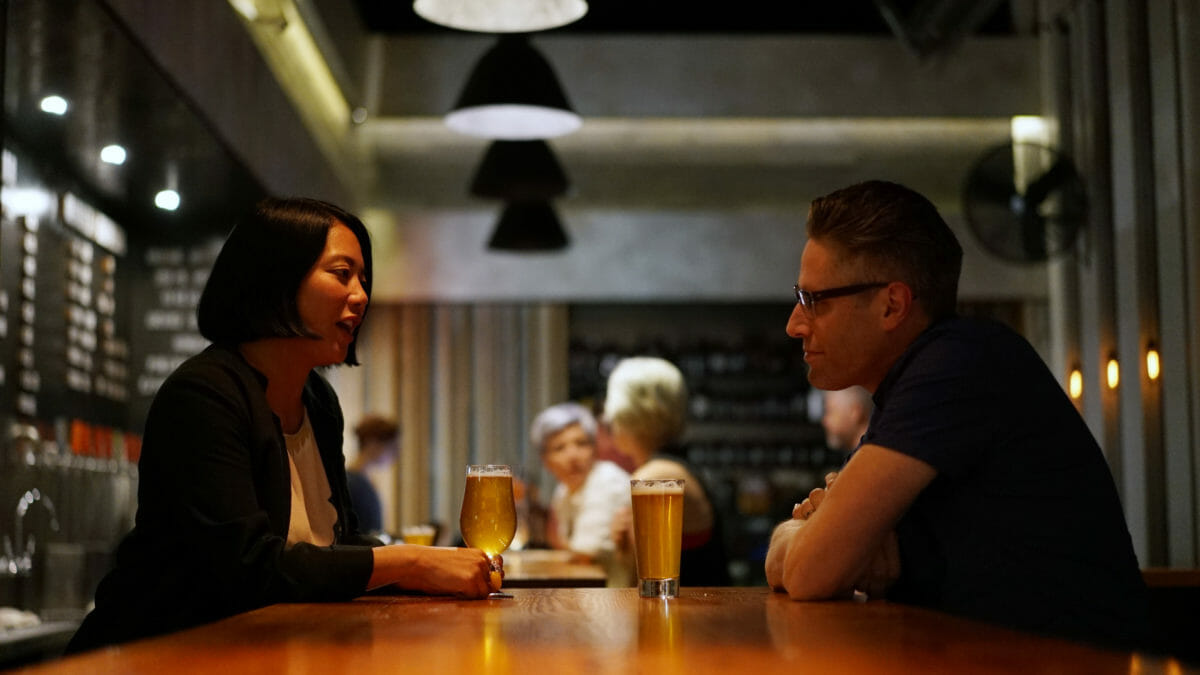 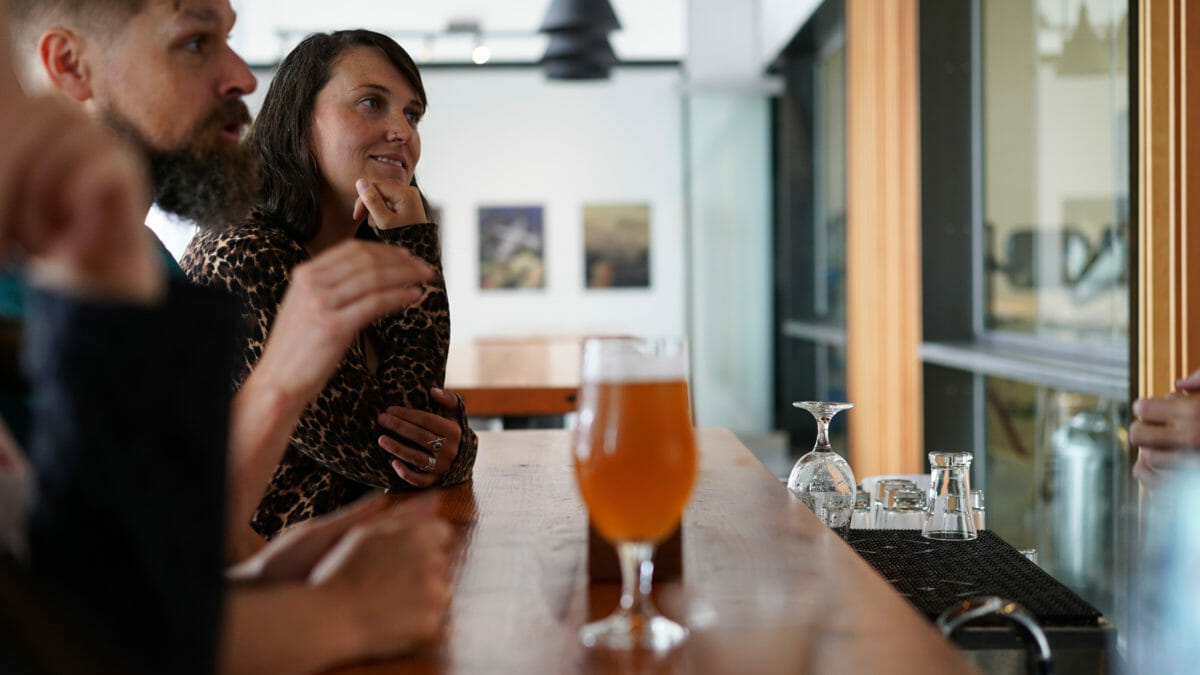 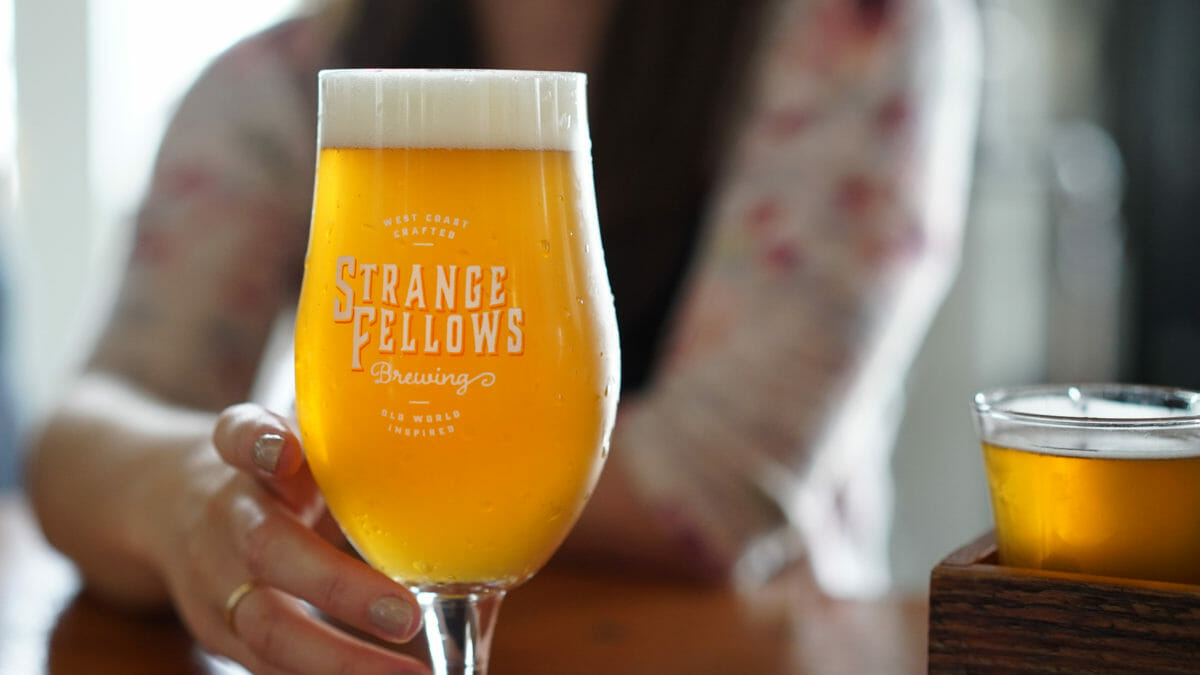 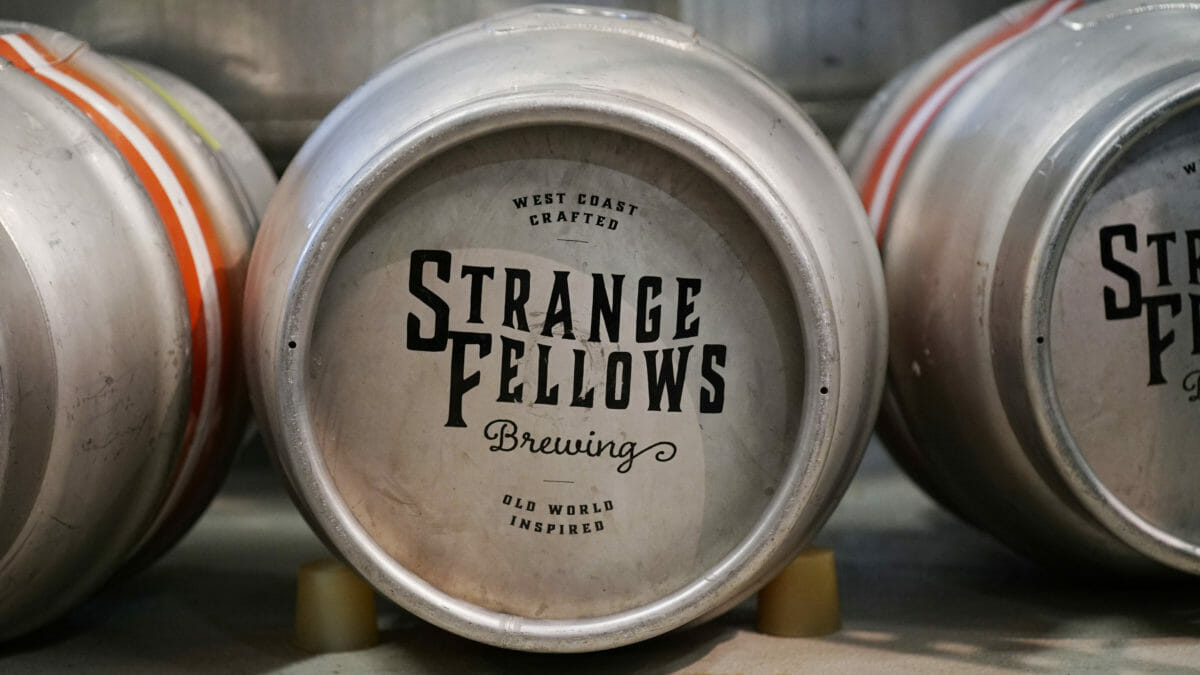 Fancy a flight? Here are some sampler suggestions for Strange Fellows Brewing