This small Qualicum Beach brewery is a labour of love for its charismatic founder.

When Dave and Rachel Paul first moved to Qualicum Beach from Pemberton, near Whistler, they lived in a small home Dave built, which they affectionately dubbed the “Love Shack.” Later, after building a larger house, the shack became his hobby brewery. But after repeated encouragement from Rachel, Dave decided to turn his hobby into this small brewery located right on the Island Highway. He brews part-time, bottle-conditioning his beers in 500-ml bottles, and serves samples at the brewery two days a week. Paul is a charismatic fellow (his side job is as a bartender at a Parksville resort so he knows how to chat) and the tasting room is right in the middle of the brewery, so be prepared to be entertained while sampling his beers. Feel the love!

You can also listen to this Cascadian Beer Podcast episode featuring LoveShack Libations. 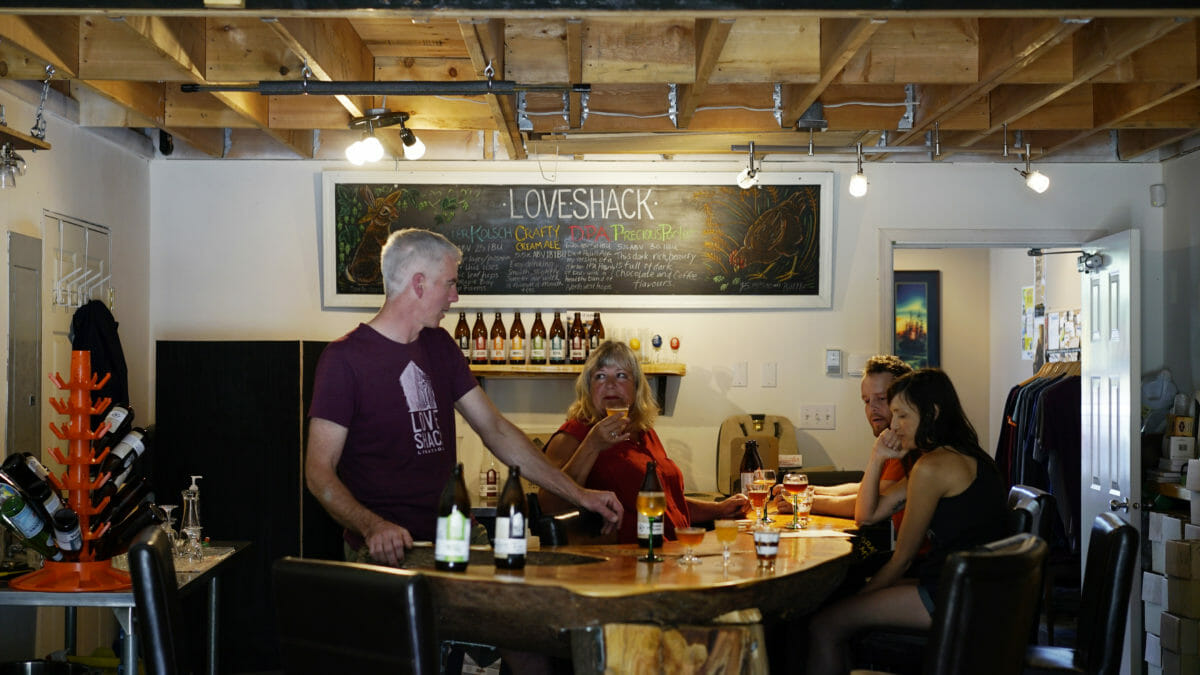 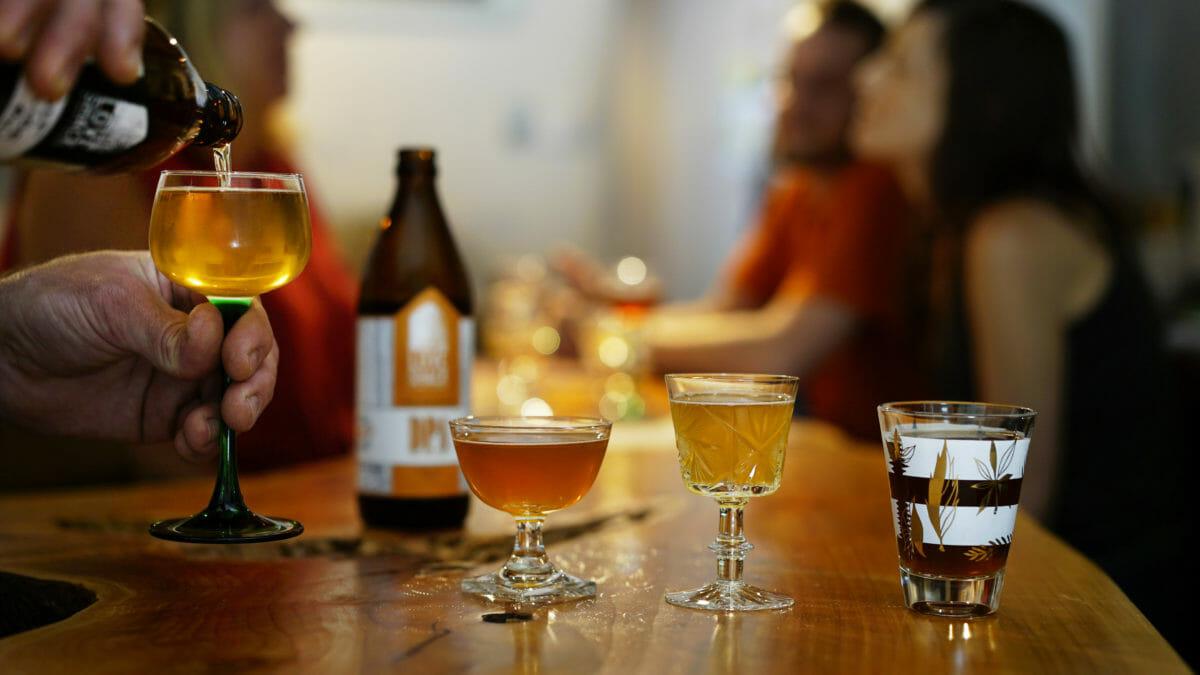 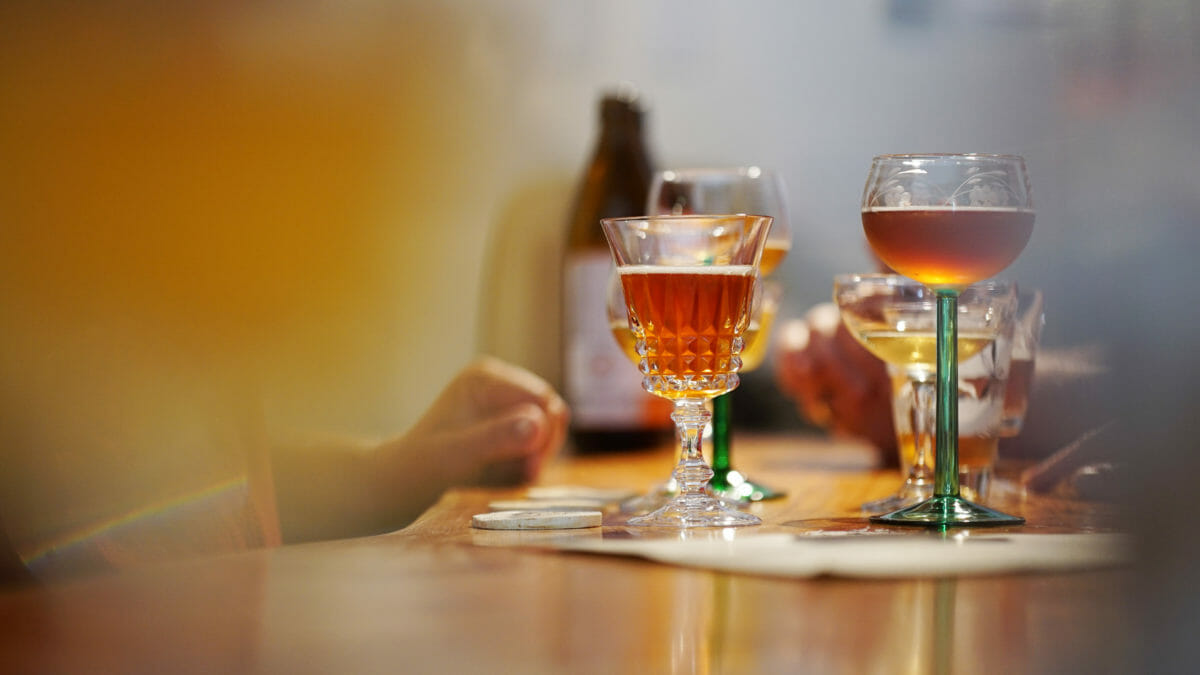 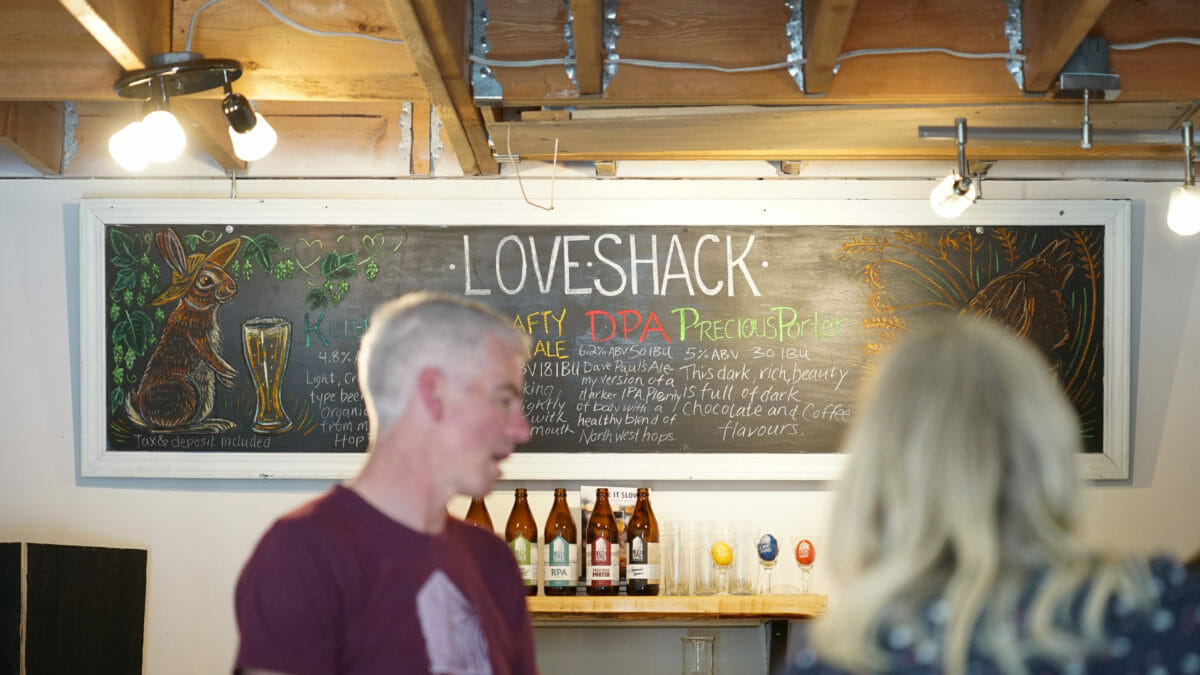 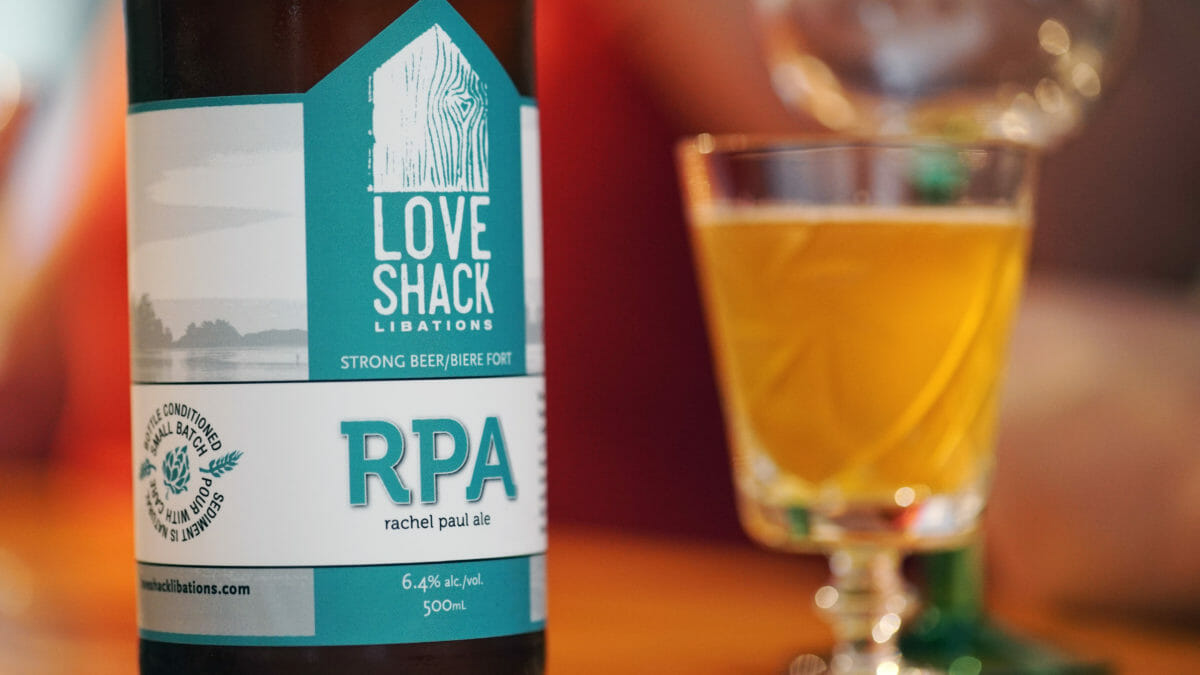 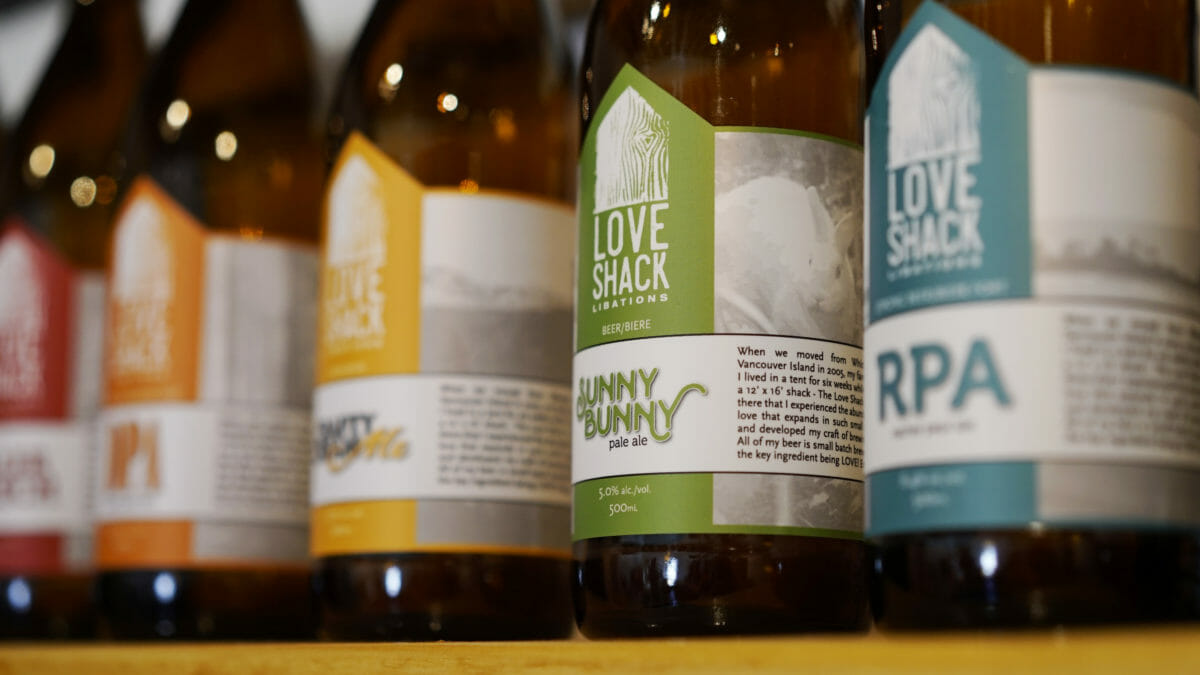 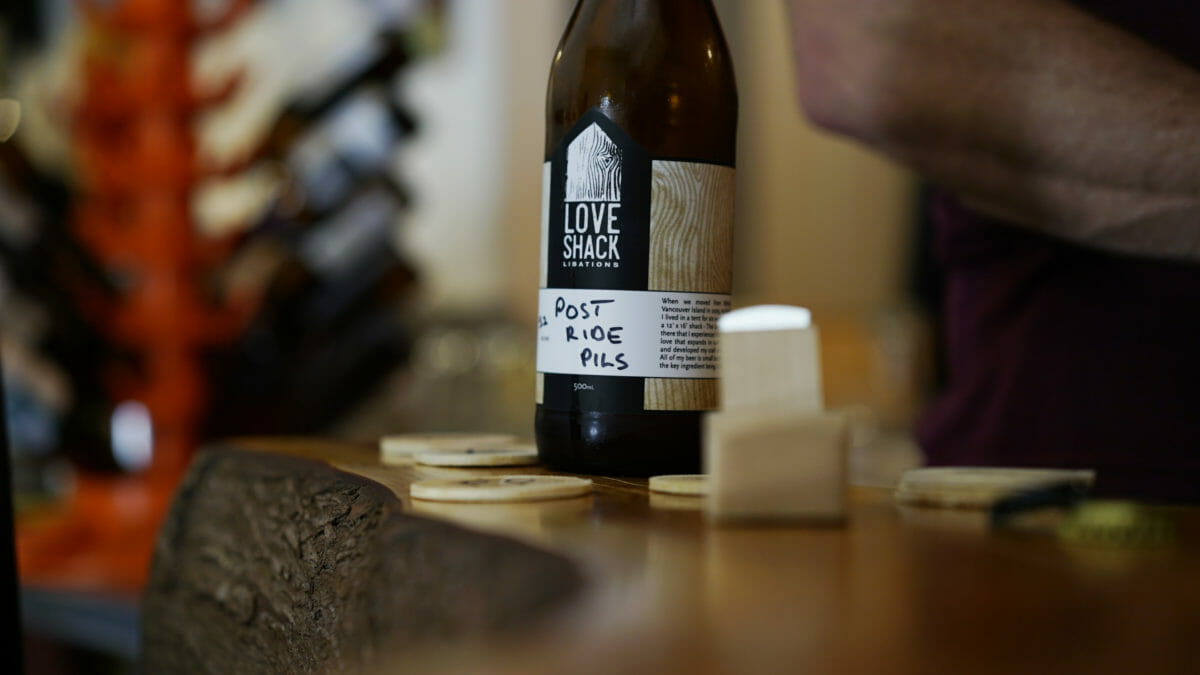 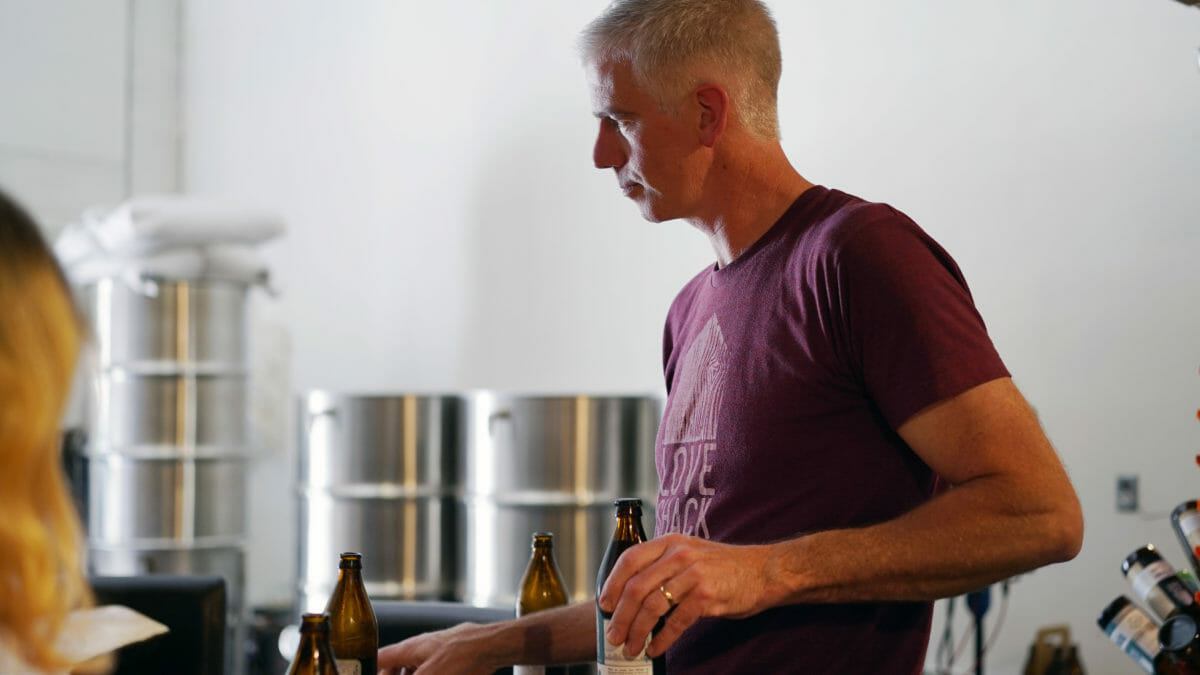 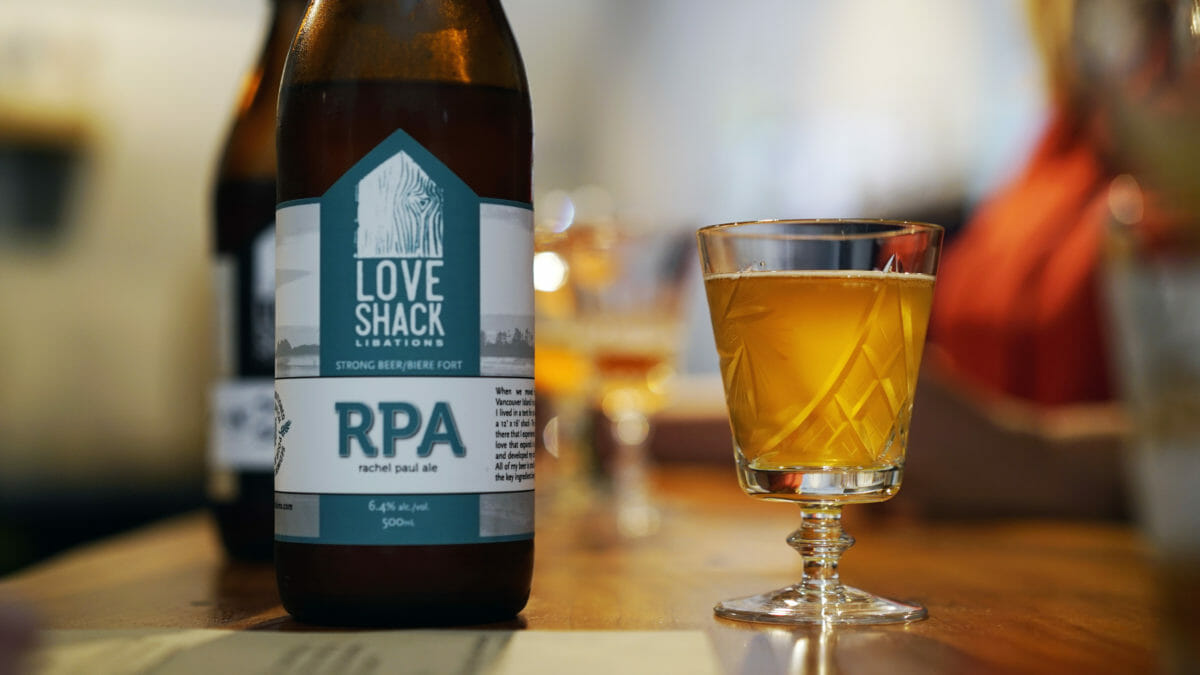 Fancy a flight? Here are some sampler suggestions for LoveShack Libations