All Aboard for creative craft beer and delicious food.

Founded by two geologists who love craft beer, this brewery is named for the busy railroad that passes through this central BC city. The brewery’s location close to Thompson Rivers University gives it a strong connection to the student crowd, but it is a popular spot for people of all ages. The family friendly, 60-seat taproom has several beers to sample along with Mexican-themed food. The core beers generally have train-themed names, such as Locomotive Lager and Handcar ISA, while more experimental seasonal styles veer “off track” so to speak. And there is certainly lots of experimenting going on in the brewhouse here, including a barrel-aging program.

Iron Road Brewing in Kamloops BC 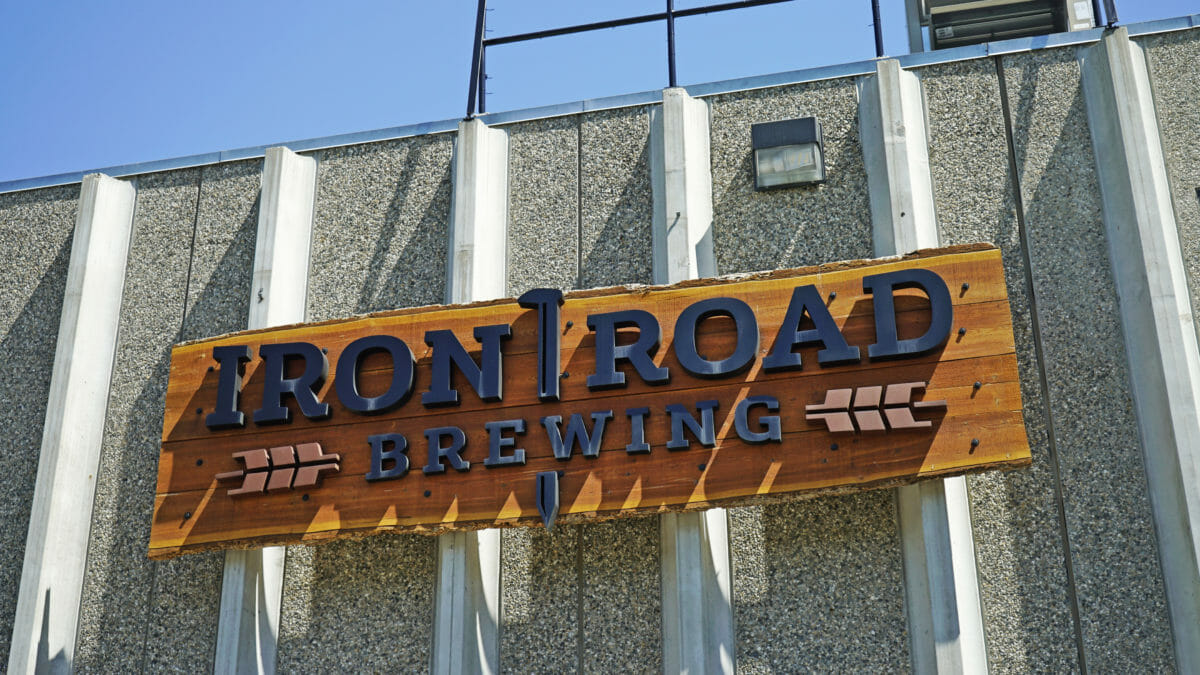 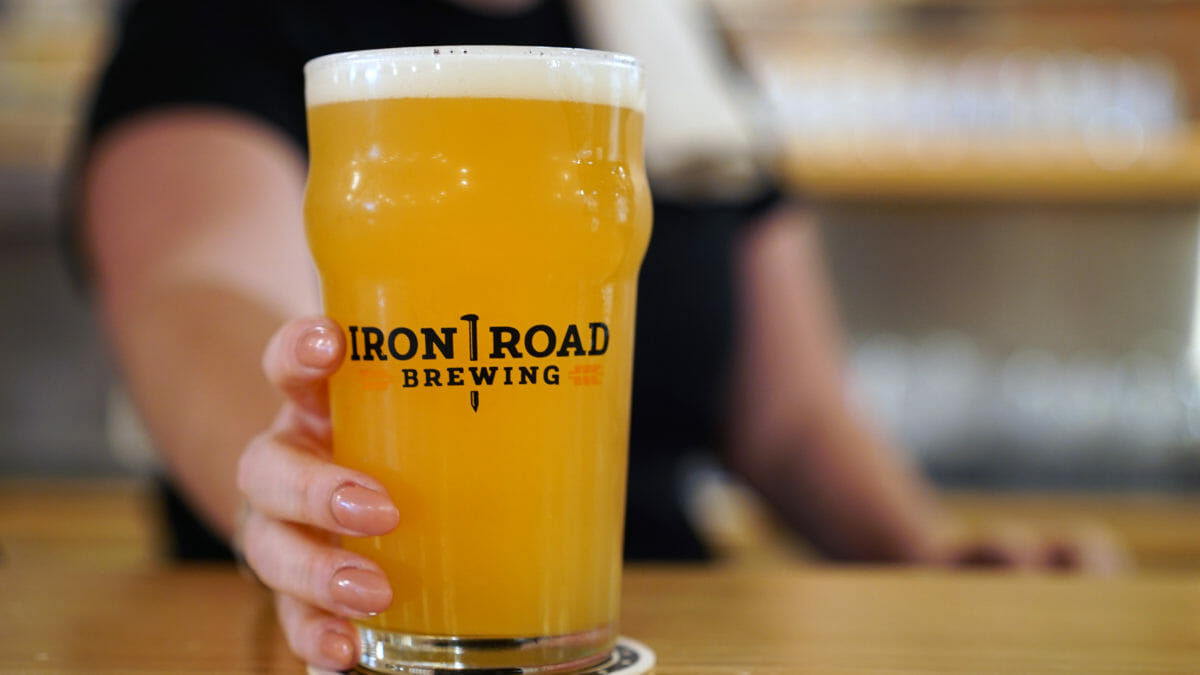 Iron Road Brewing in Kamloops, BC. Photo: BC Ale Trail 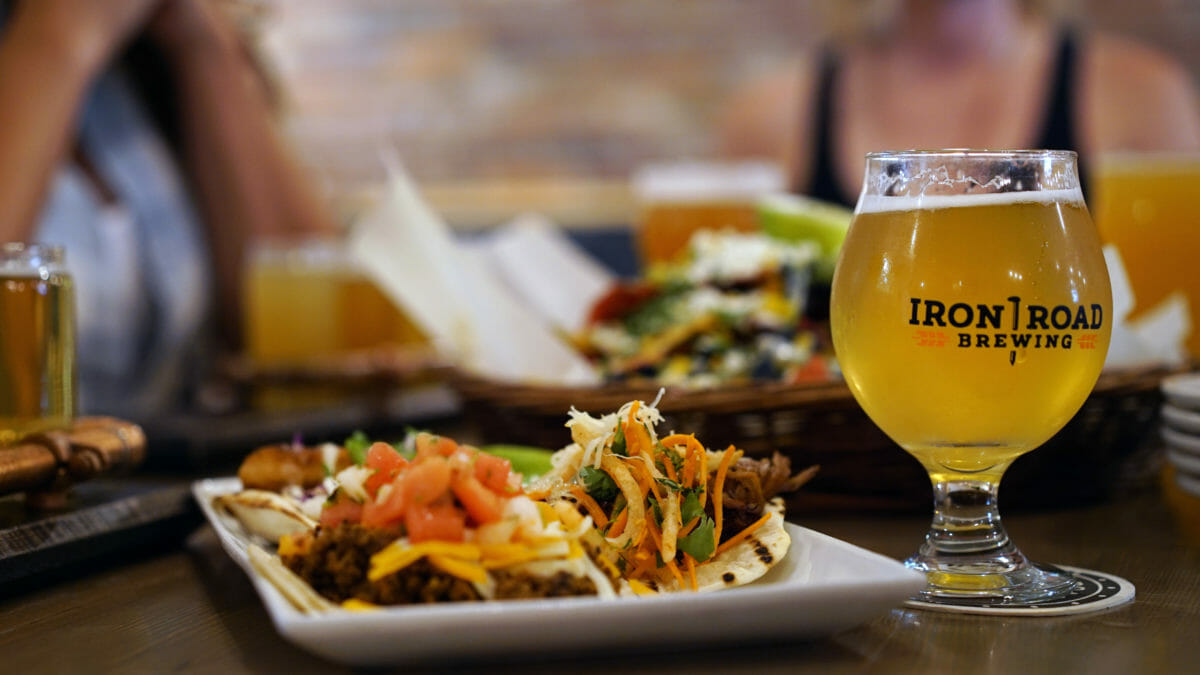 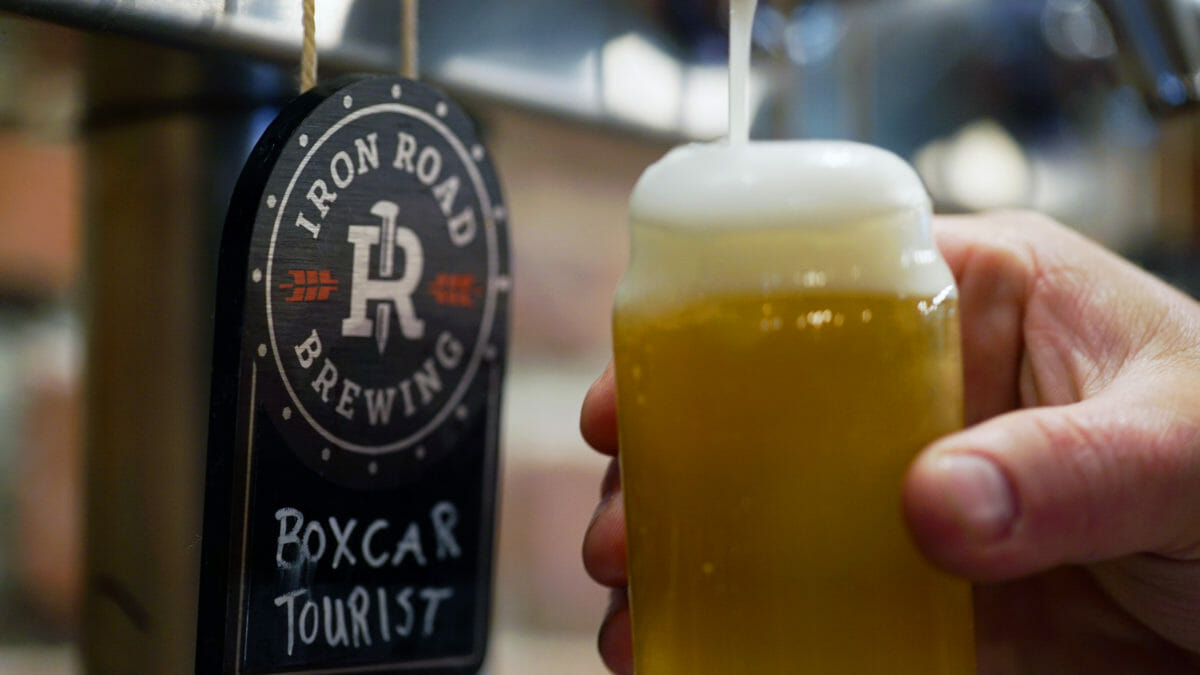 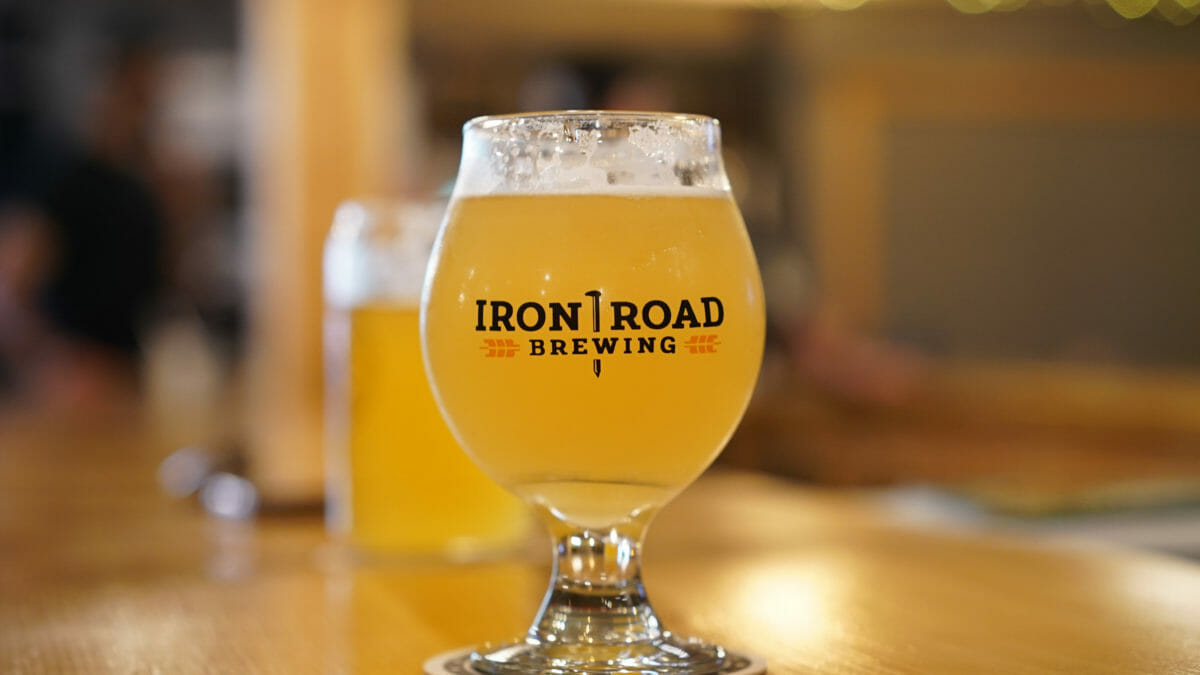 Fancy a flight? Here are some sampler suggestions for Iron Road Brewing