Co-owner and brewmaster Stephane Turcotte learned his craft by managing a craft beer bar and then opening a brewpub in Busan, South Korea, which he ran for three years. When he decided to move back home to Victoria with his young family, he teamed up with two friends — they were all roommates at the University of Victoria — to open Île Sauvage Brewing in the Rock Bay brewery district, not far from Hoyne Brewing and Driftwood Brewery. The brewery was instantly successful; soon after opening, it was named Rookie Brewery of the Year at the BC Beer Awards.

Île Sauvage translates to “wild island,” which is a nod to both its home on this wild island on the west coast of Canada, as well as Turcotte’s approach to brewing. Indeed, it’s safe to expect a high level of sophistication and complexity in the beers you’ll taste here. The lineup always includes a range of sours, saisons and hazy ales, as well as any styles that are new and cutting edge. But don’t be intimidated if you don’t think of yourself as a “beer geek” — the friendly tasting room staff will be happy to help you explore the beer menu and discover your new favourites.

The brewery’s stylish, two-level tasting room occupies half of the building, with the brewing equipment, fermentation tanks and barrels right there to ponder as you sip and savour the delicious beers.

Stephane Turcotte, Brewmaster at Île Sauvage Brewing in Victoria, BC 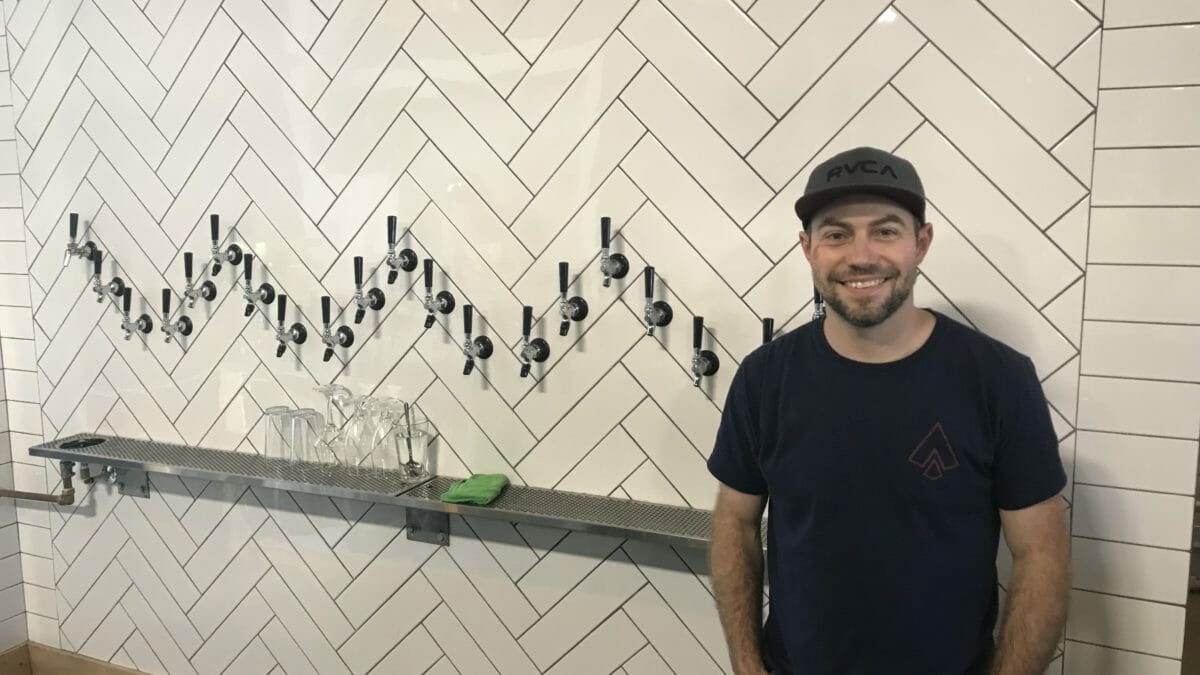 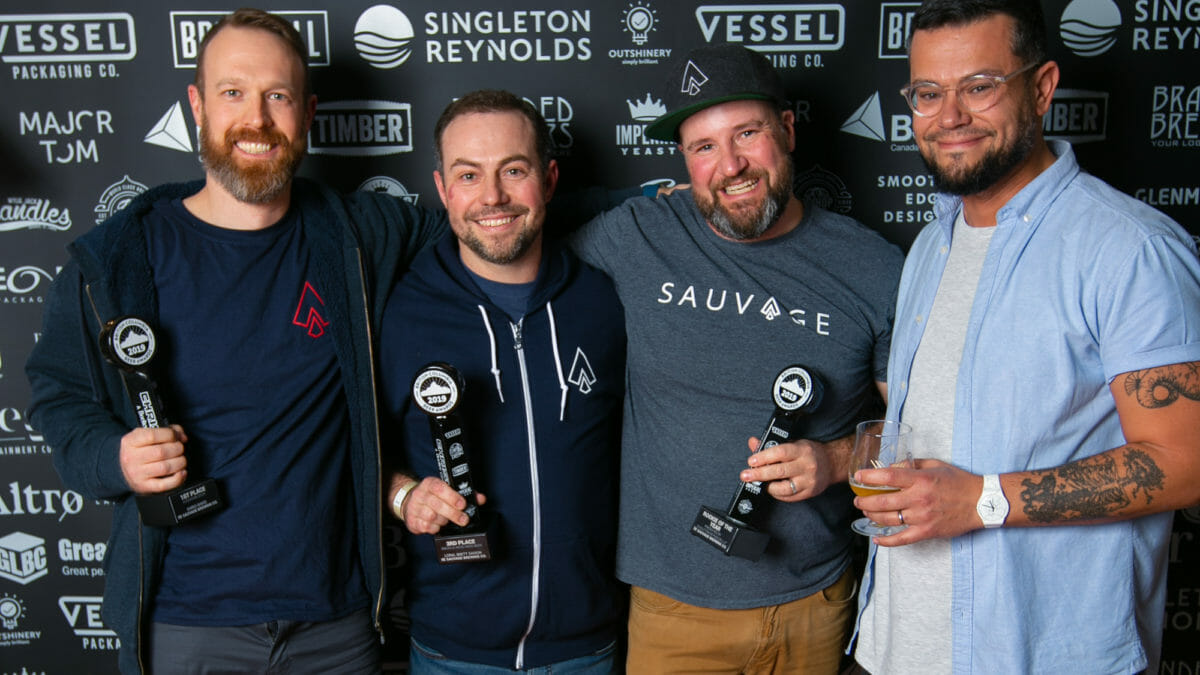 The tasting room at Île Sauvage Brewing in Victoria., BC 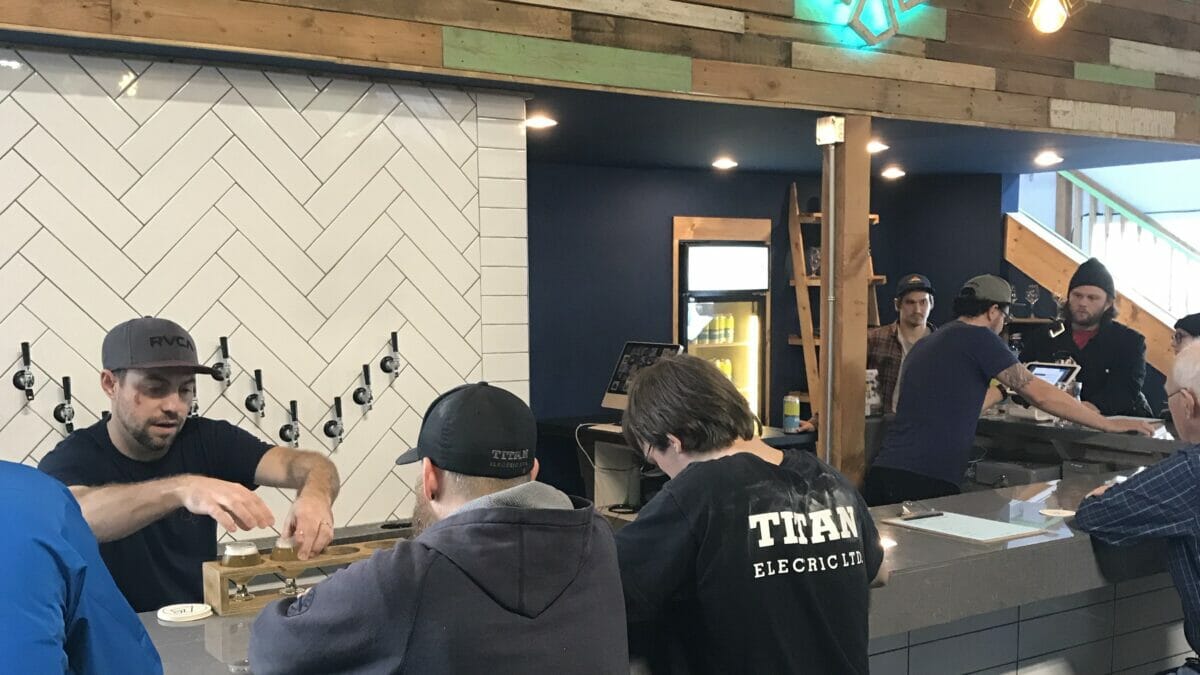 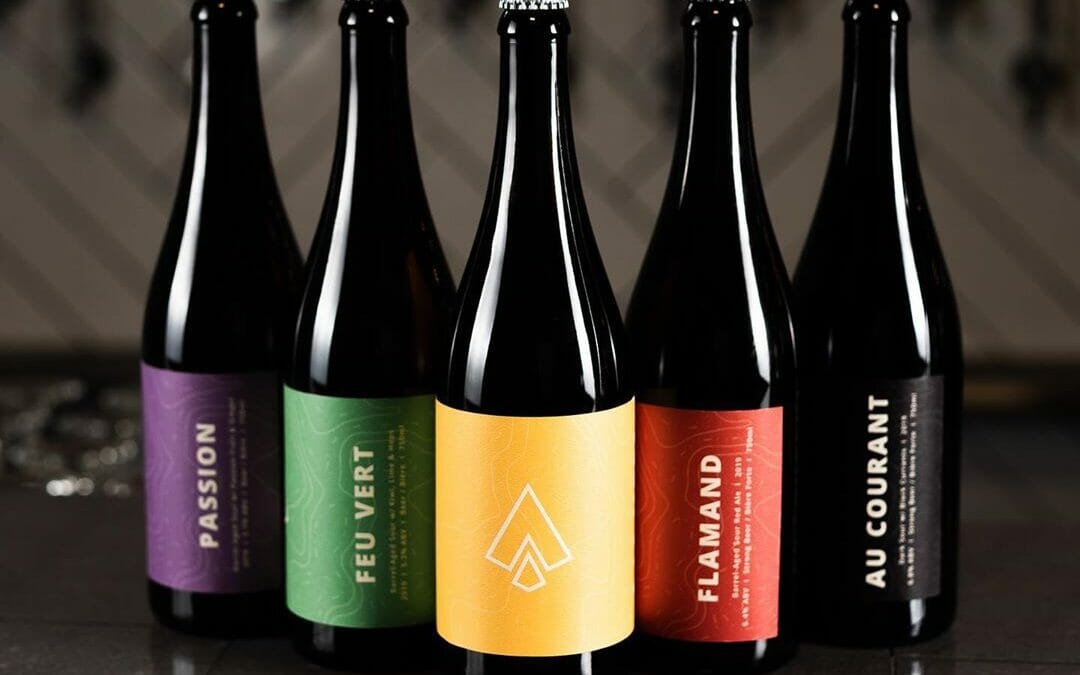 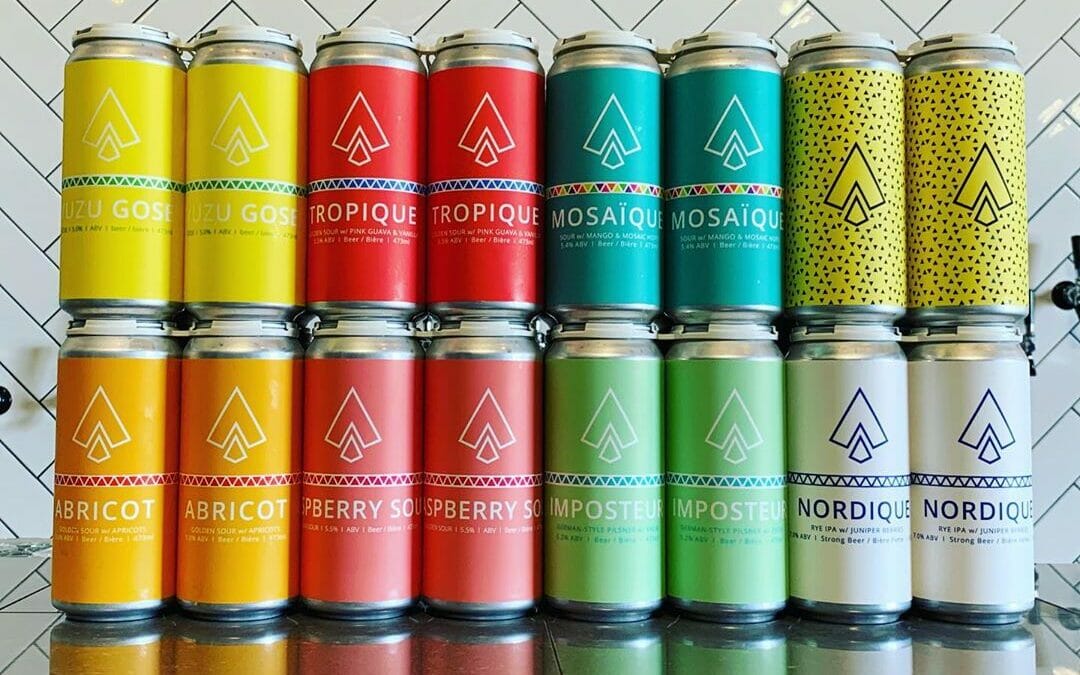 Île Sauvage Brewing in Victoria, BC 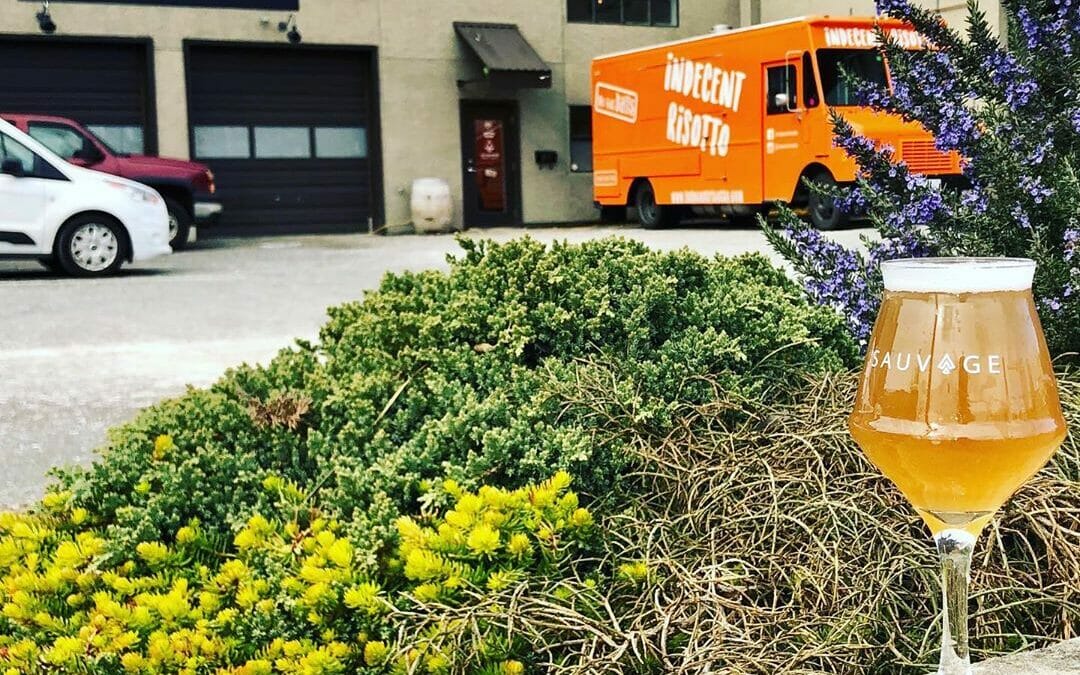 The mezzanine at Île Sauvage Brewing 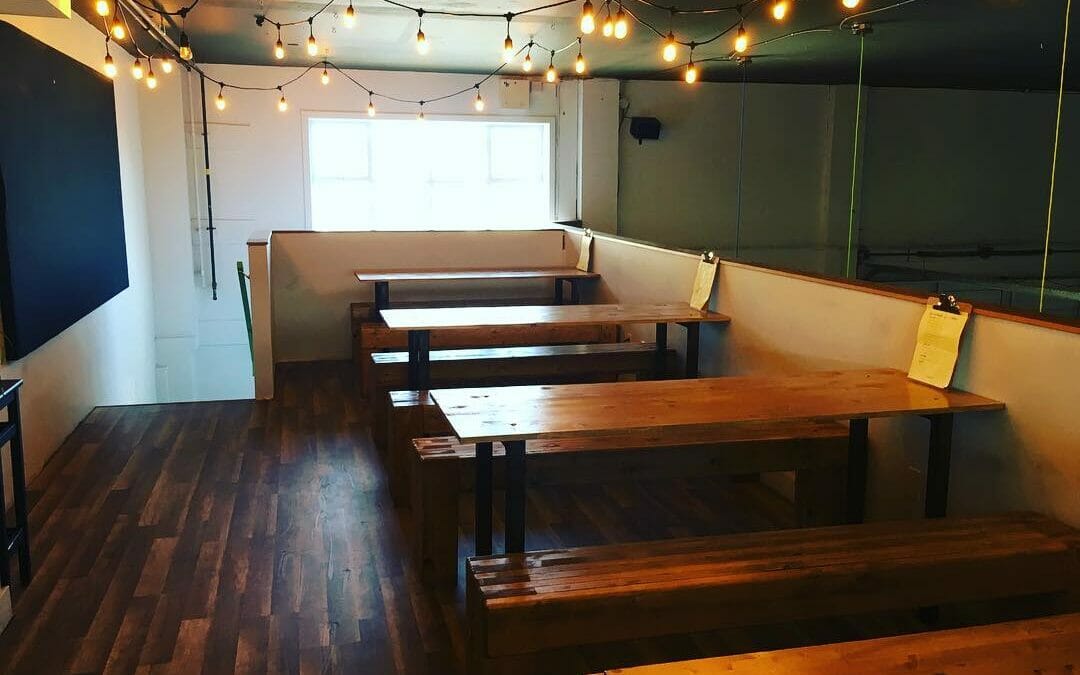 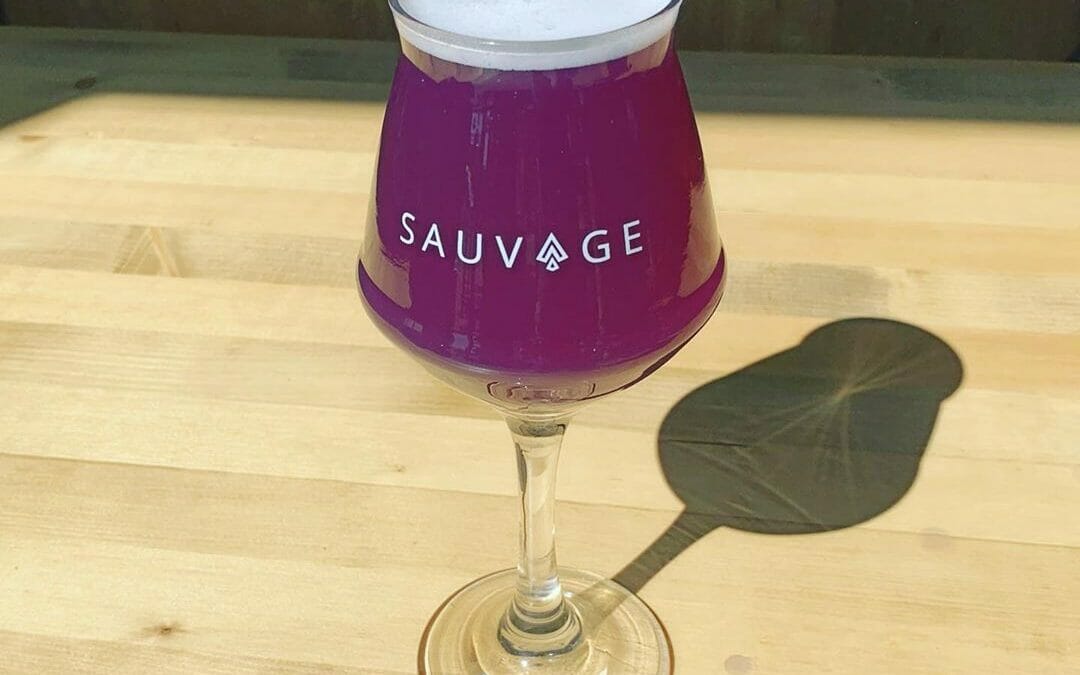 Barrels next to the tasting room in Île Sauvage Brewing 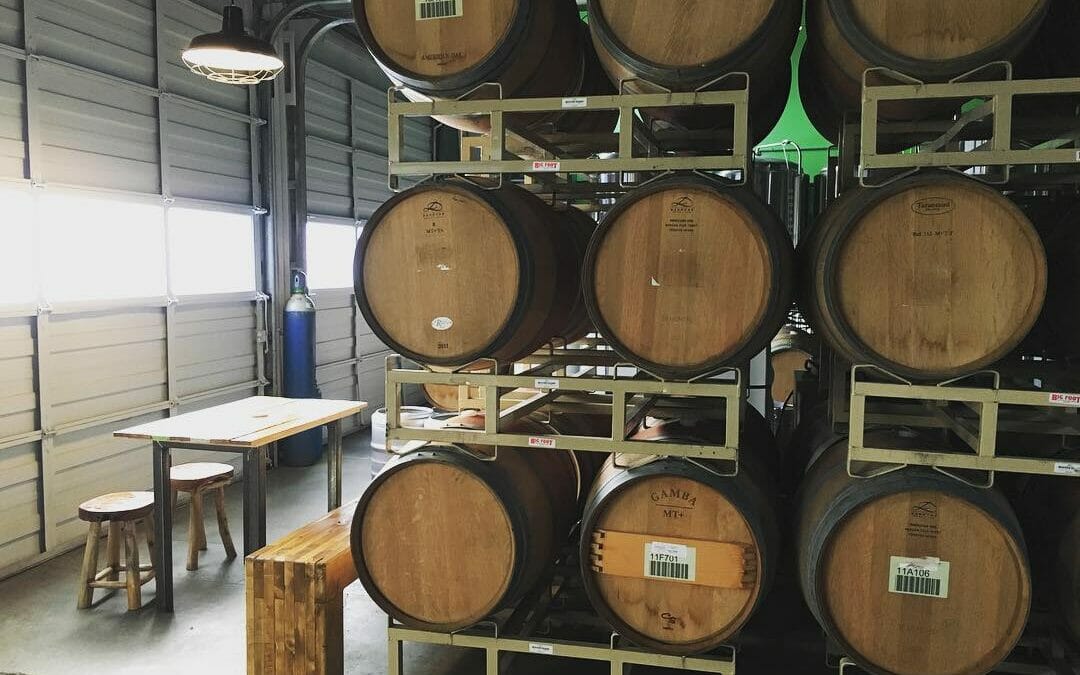 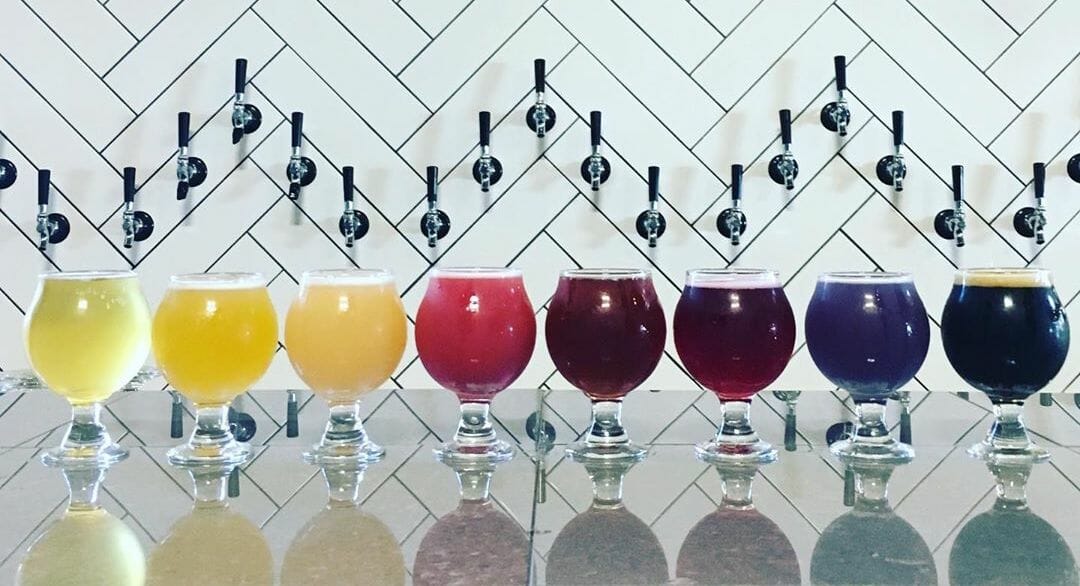 Fancy a flight? Here are some sampler suggestions for île Sauvage Brewing

As British Columbia’s only Advanced CiceroneⓇ, Turcotte often hosts educational events at the brewery, including food-and-beer pairing seminars that are both informative and delicious.