At the intersection of good beer and great company.

Part of the burgeoning craft beer scene in Langley City, Five Roads is named for the nearby Five Corners intersection. The brewery aims to be a crossroads of the community — a place where longtime residents and more recent arrivals or visitors from afar can sit down and enjoy a delicious beer together. Its location is not far from Trading Post Brewery, and some other breweries that are currently in the works (Camp Brew Co. and Farm Country Brewing) will also be nearby.

Five Roads’ welcoming tasting room features a dozen taps that include several core beers as well as an ever-changing array of fresh and new options. The brewery was built with flexibility in mind so you know there will always be something interesting to try. The IPAs are definitely the most popular, but sours and traditional styles like stouts, ESBs and pale ales are also good options to explore in a tasting flight.

Delicious pizzas, pretzels and paninis will keep your stomach satisfied as you taste through the beer menu, and events like new beer launches and the regular Tuesday Trivia Nights will keep you coming back. 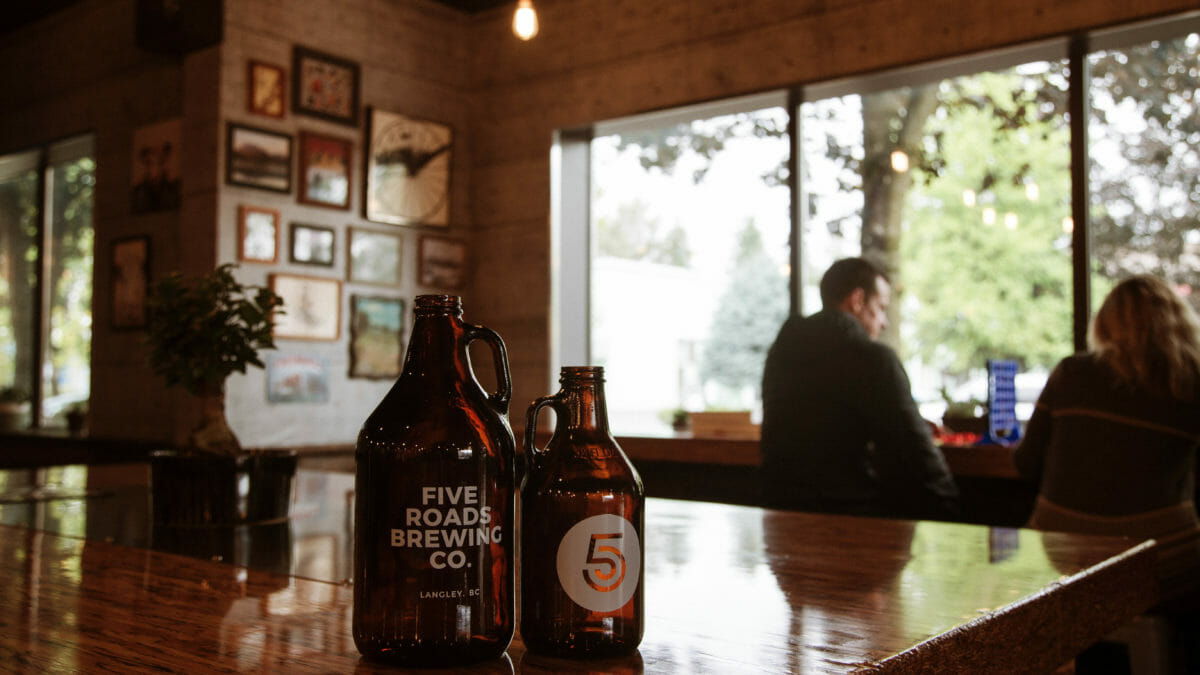 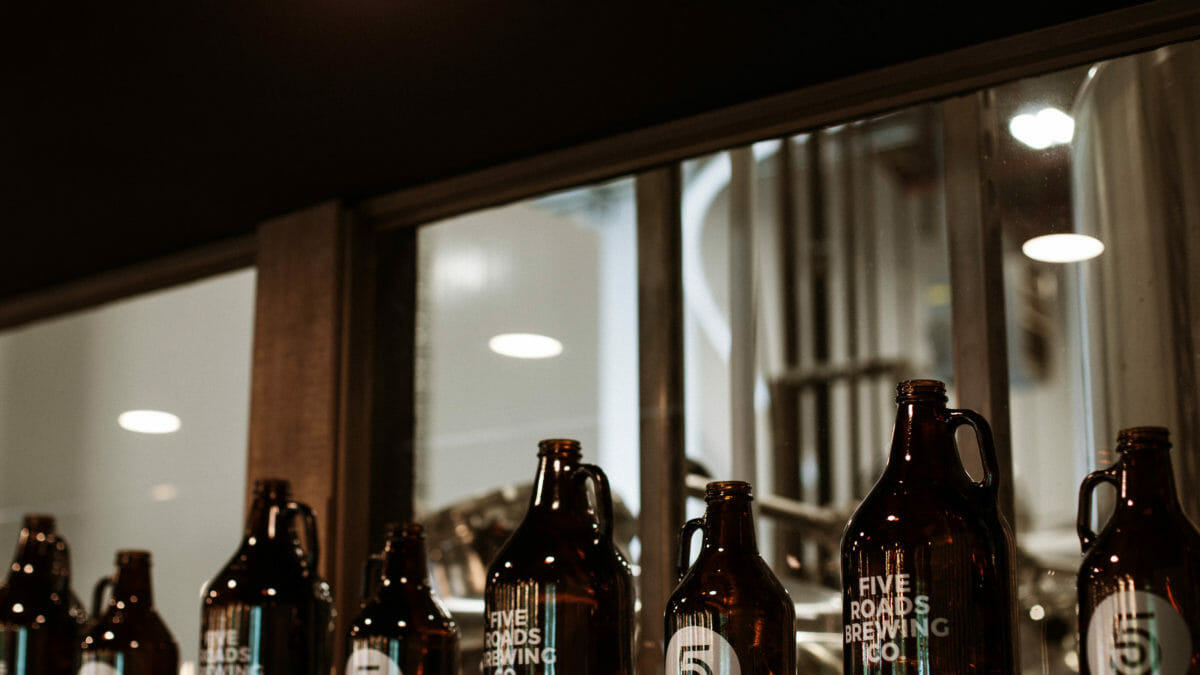 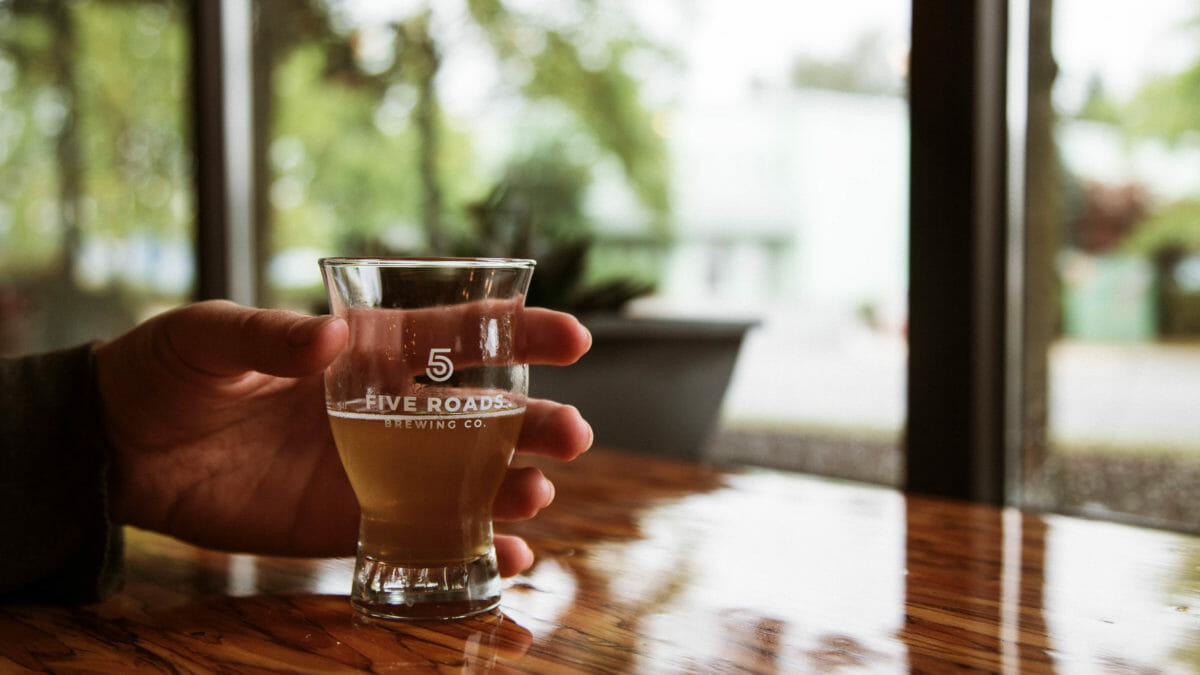 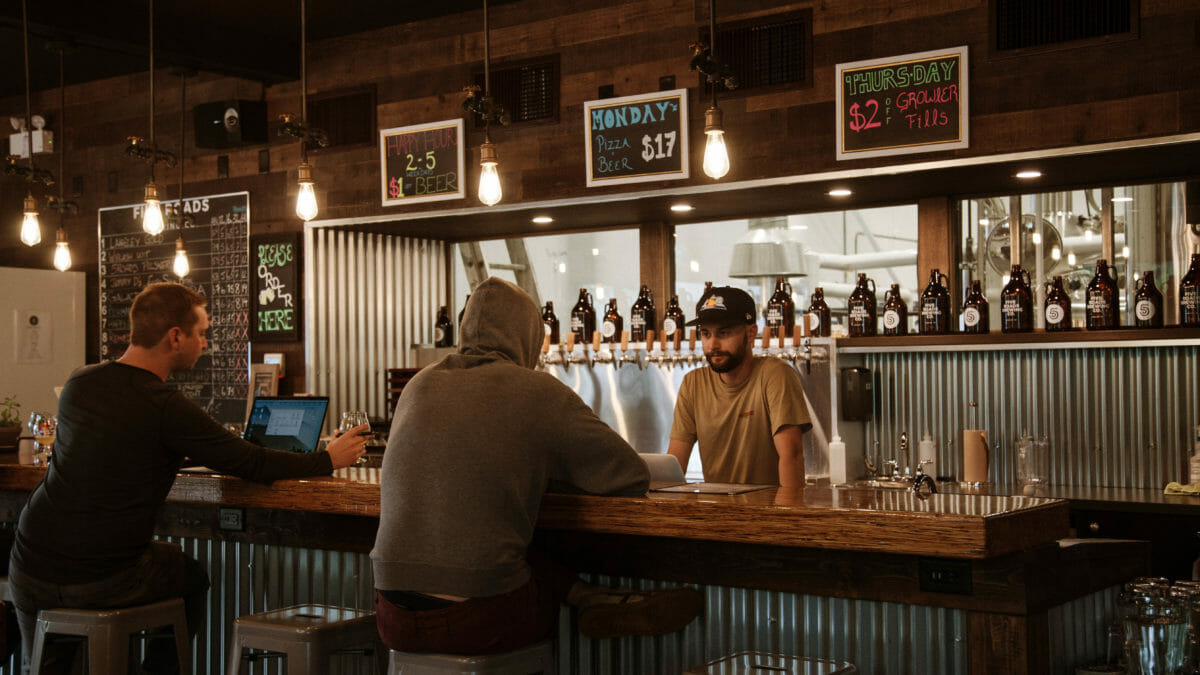 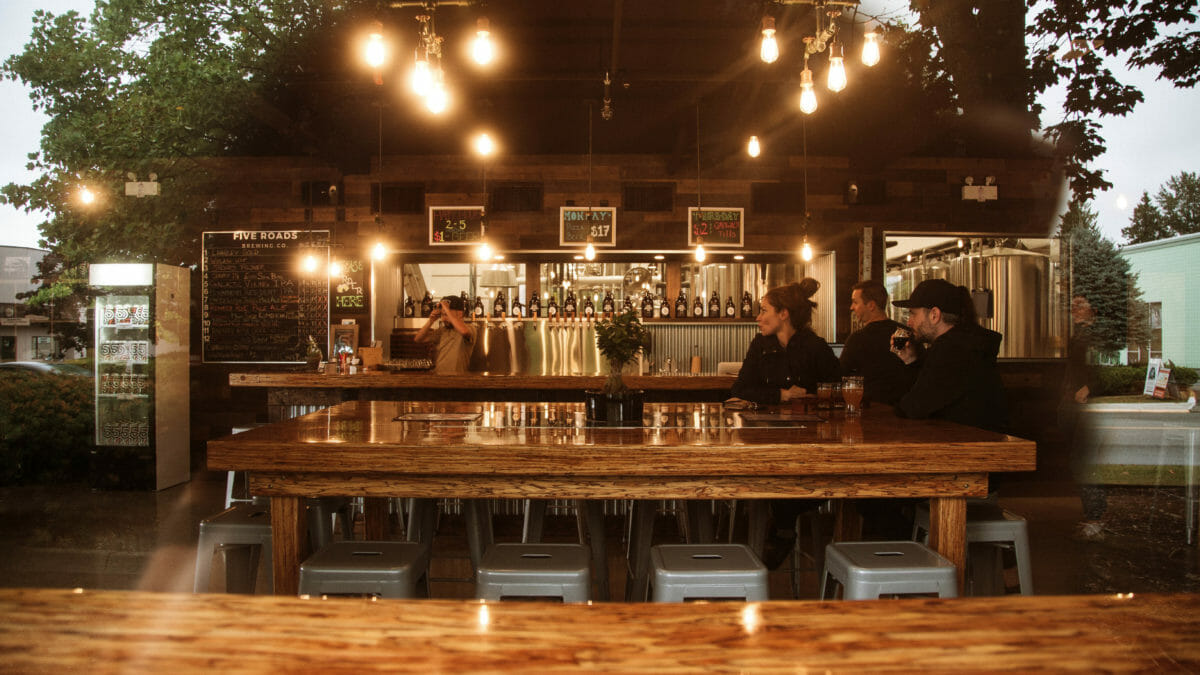 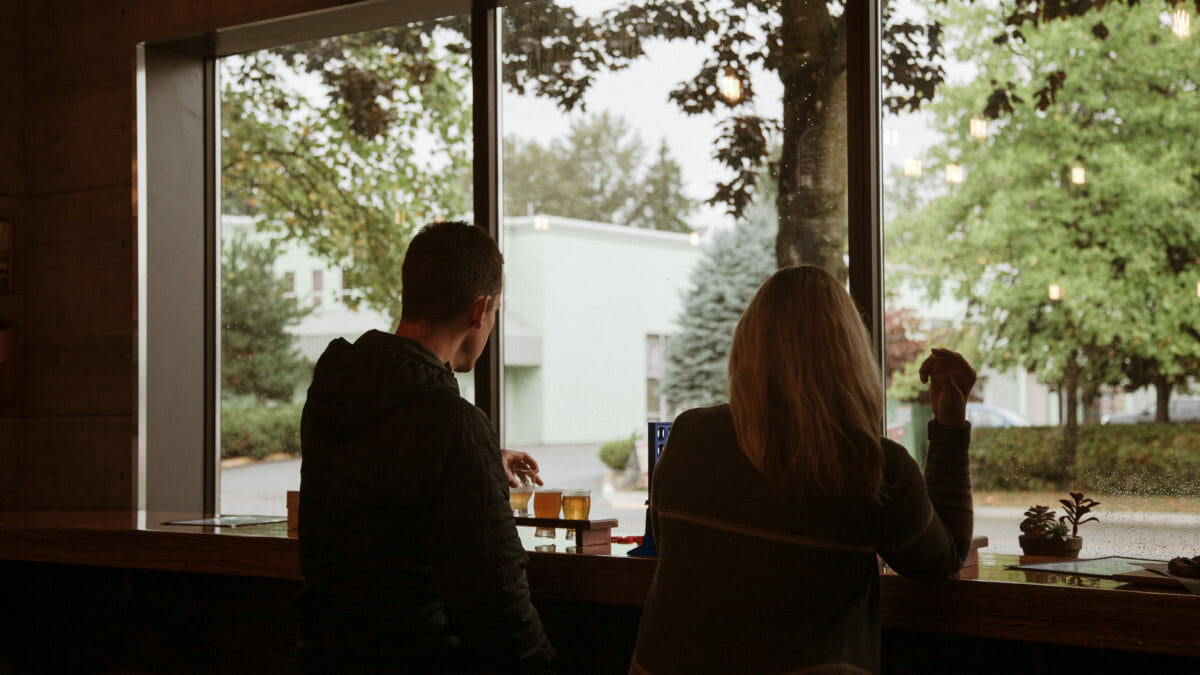 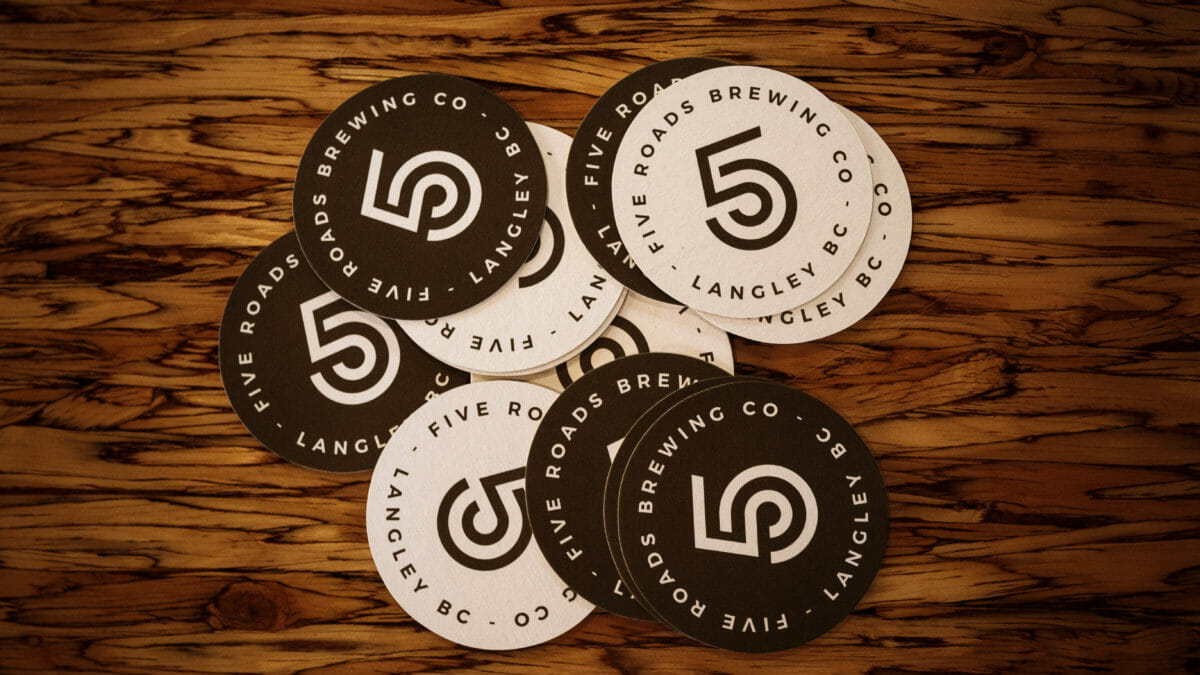 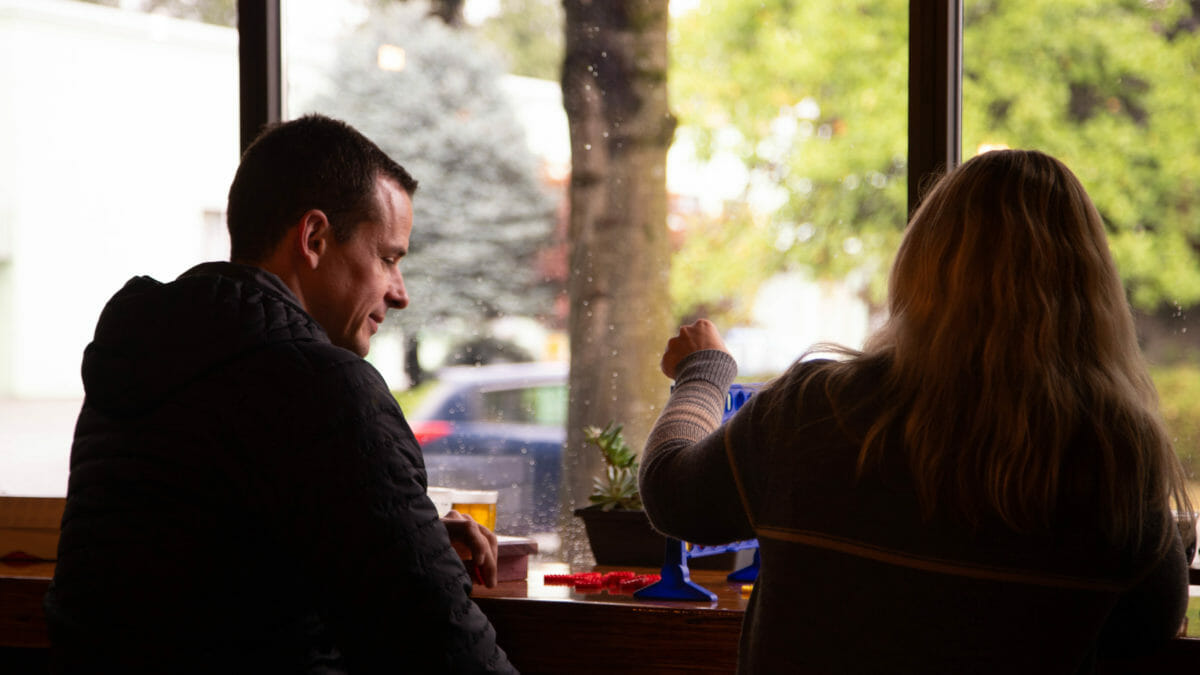 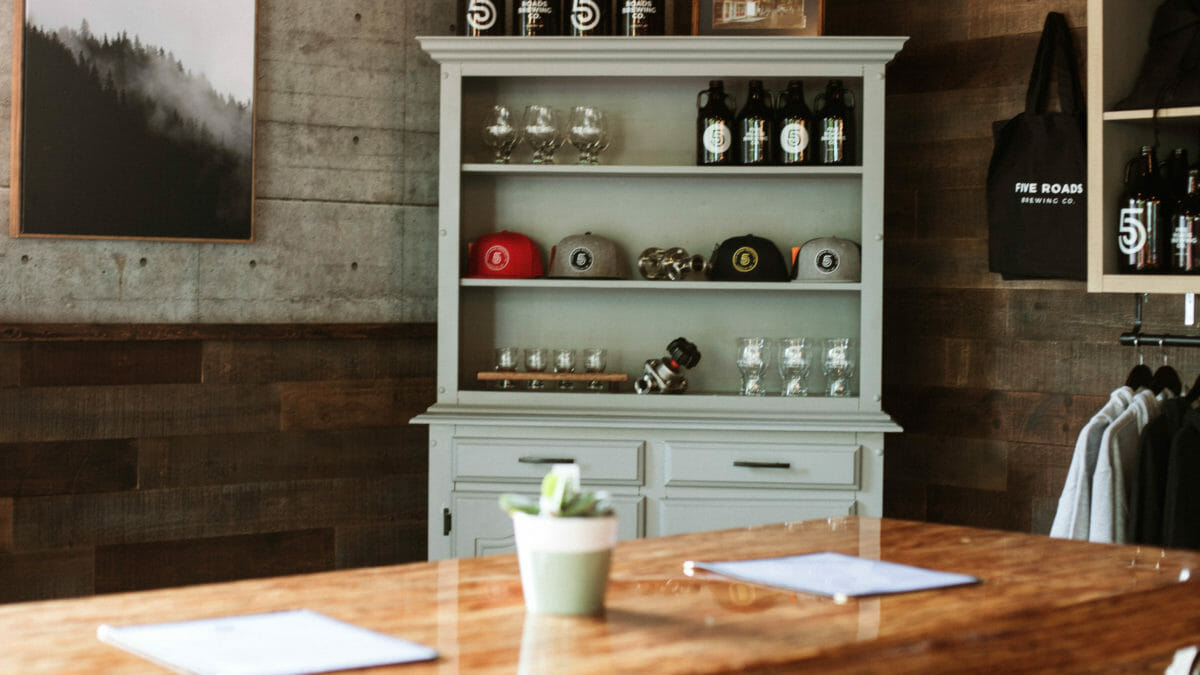 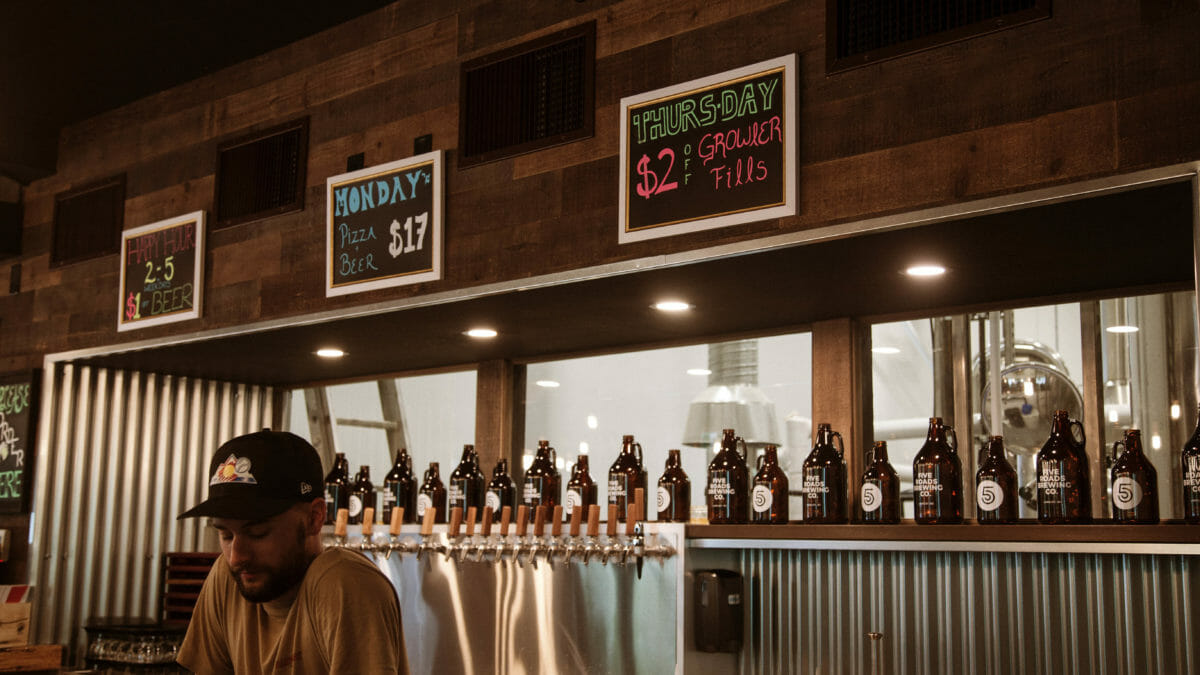 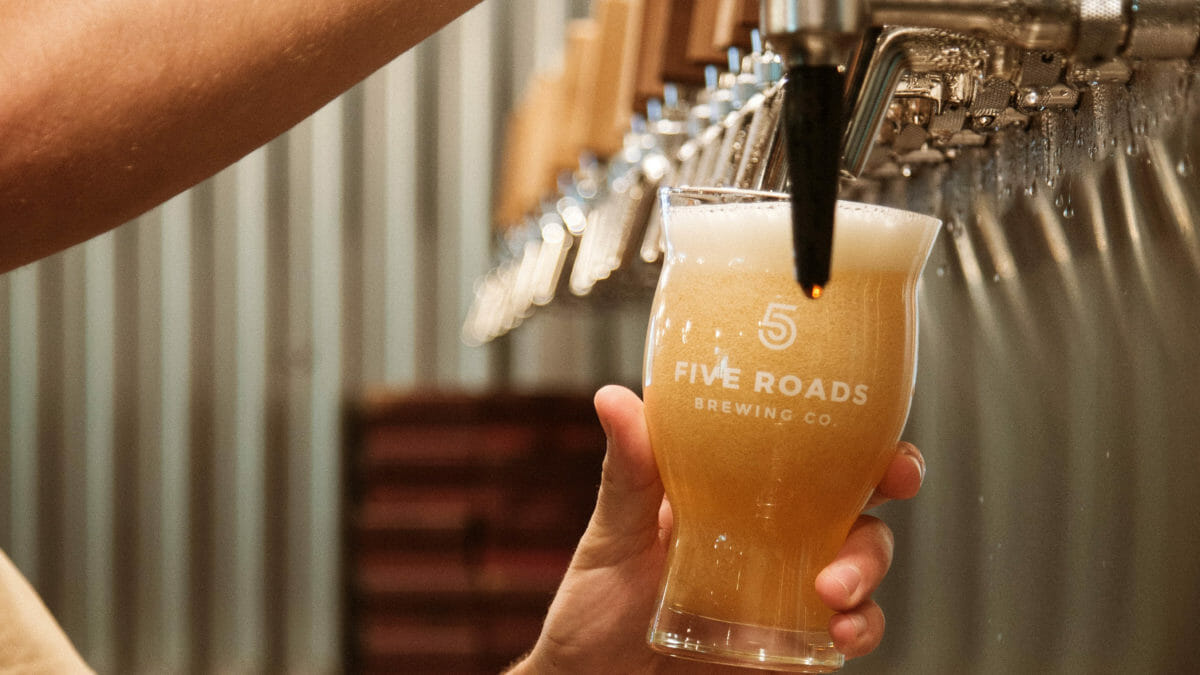 Fancy a flight? Here are some sampler suggestions for Five Roads Brewing