This community-focused brewery pours its passion for the craft in every glass of beer.

Located in Chilliwack’s historic downtown in a beautiful, mid-century brick building that was originally a Safeway grocery store, Flashback was founded by a local businessman with a passion for the community and, of course, for craft beer. Renovations to install the brewery revealed brick walls and the original fir ceiling and beams, and wood was re-used to build tables and counters in the tasting room. Within a few months of opening, the brewery won a local Heritage Business Award for best commercial use of a historic building. The beers often utilize local ingredients, including hops and produce from local farms, and coffee beans from a local roaster. 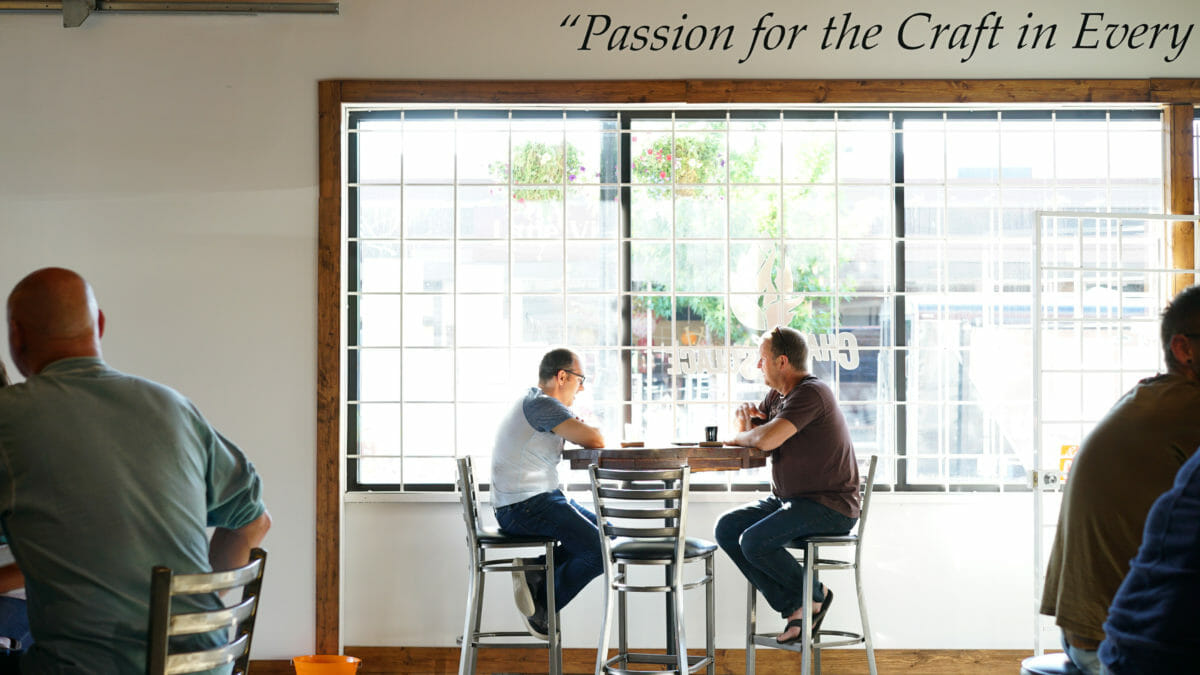 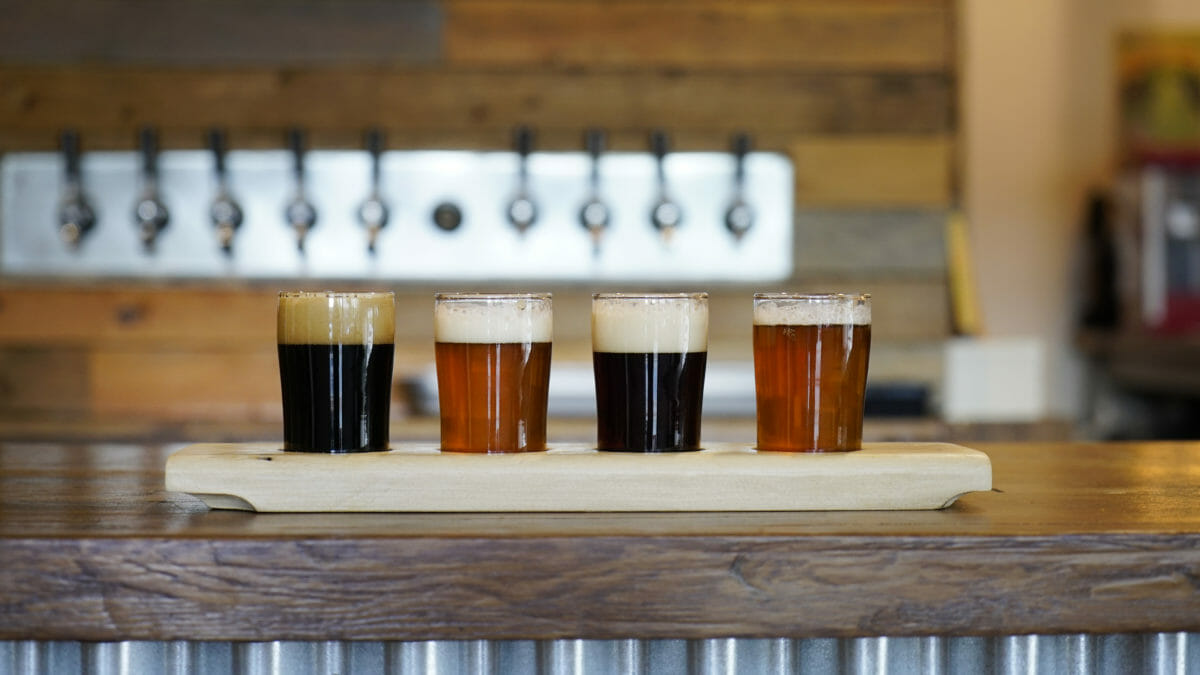 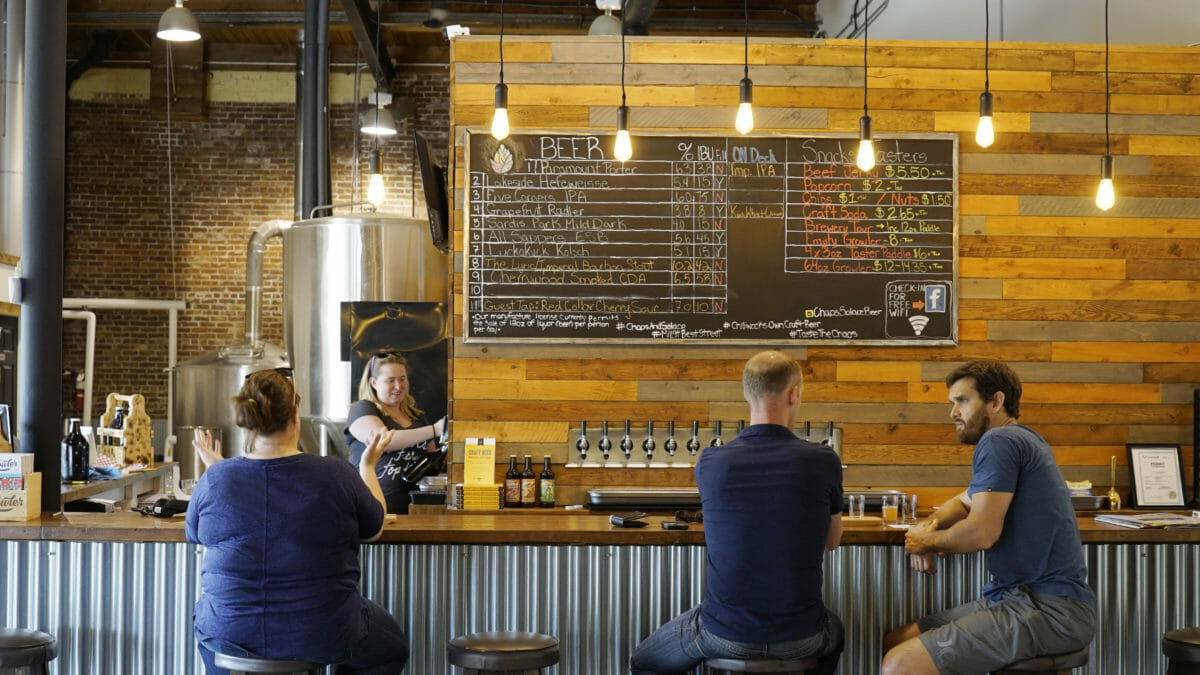 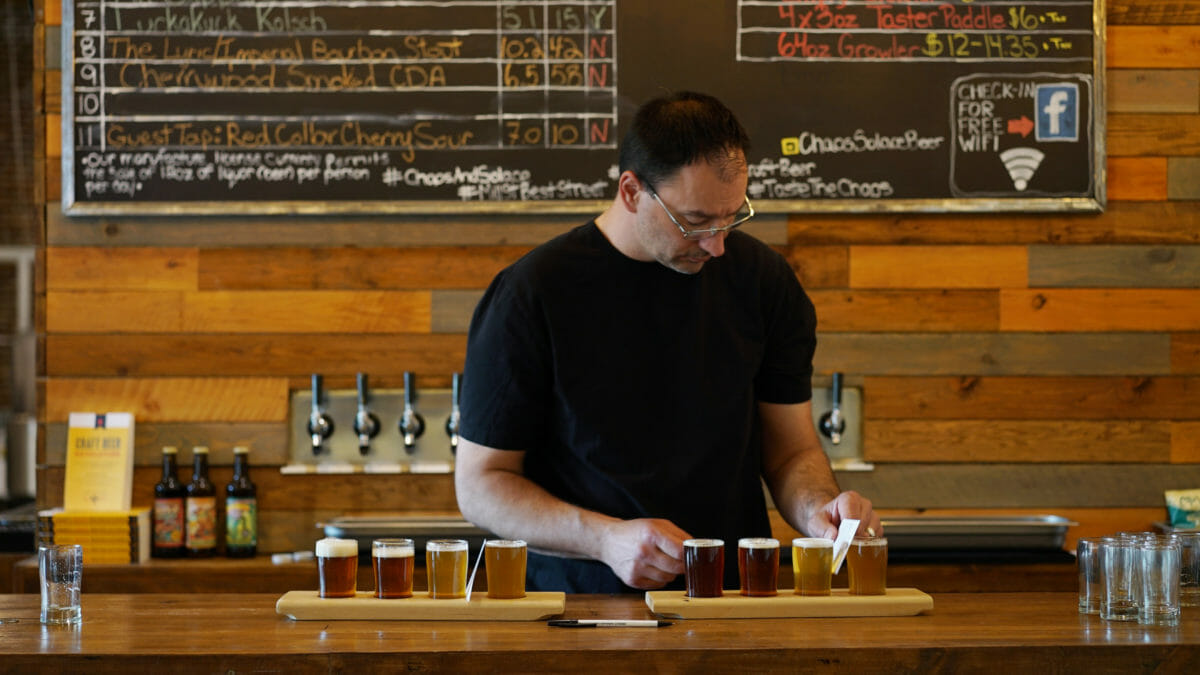 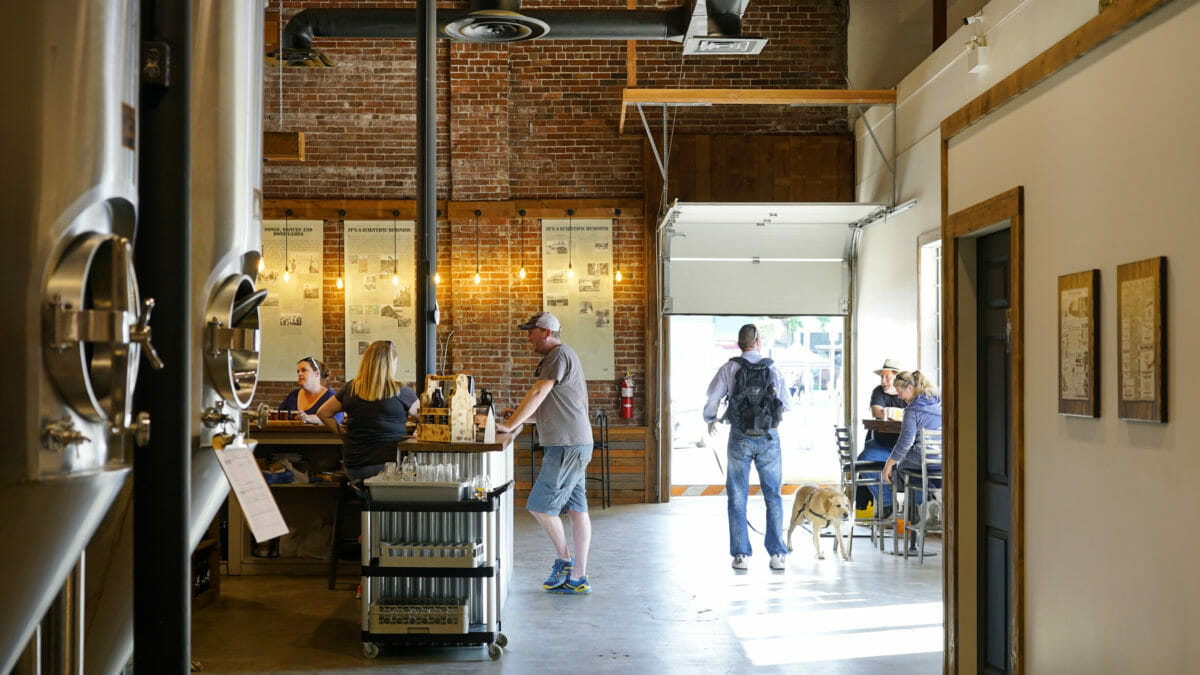 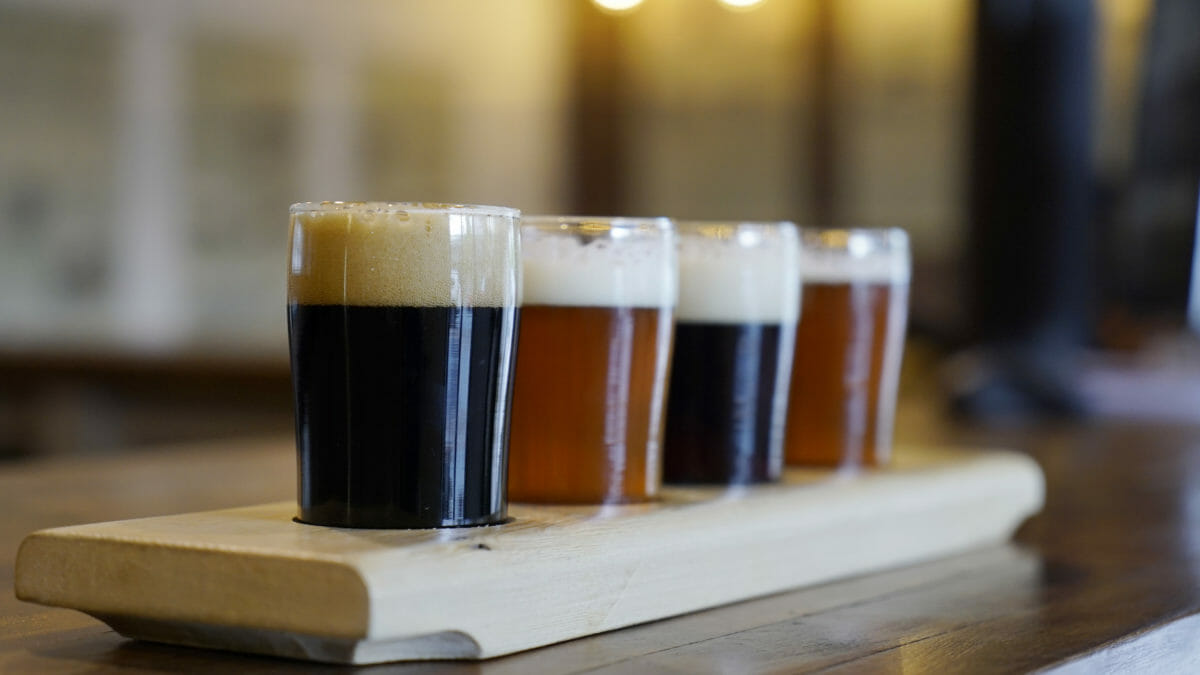 Fancy a flight? Here are some sampler suggestions for Flashback Brewing