In this episode, Aaron visits Iron Road Brewing in Kamloops, BC.

Aaron is in the interior of British Columbia in a community called Kamloops. This region has seen a major boom in craft beer in recent years with a number of breweries and pub openings. One is Iron Road Brewing, which just celebrated their second year of operation. Aaron sat down with one of the co-owners, Richard Phillips. 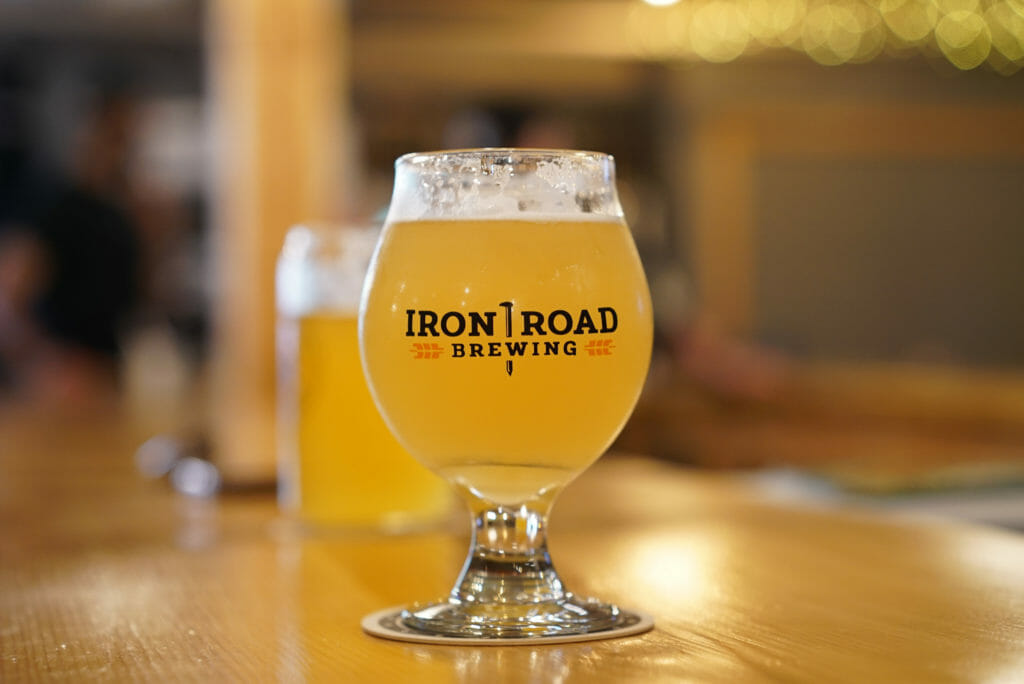