Enjoy A Taste of the Peace Country

There’s Northern BC… and then there’s the Peace Country.

If you want to travel to Fort St. John from the Lower Mainland by car, first you’ll need to drive 8½ hours north to Prince George… and then you’ll still have another five-hour drive ahead of you, and that’s assuming winter hasn’t closed any of those highways. But if you talk to any of the locals who call Fort St. John home, they’ll all tell you it’s worth it. The small city overlooks the picturesque Peace River and offers a diverse mix of urban and rural adventure that will satisfy any visitor.

Mighty Peace Brewing was founded by four local friends who were inspired by the array of craft breweries opening across British Columbia and wanted to share their love of beer with the local community. They hired a young brewer named Zach Mirosevic who believes in using traditional brewing practices to produce authentic beers to style, pushing himself to learn new things all the time. And locals who fill up the taproom and patio every day seem to have embraced that journey themselves — Zach says the top selling beer has been the light and refreshing Peace Gold, but lately the hoppier ISA is challenging it for top spot, and the stronger IPA is gaining traction, too.

The Peace Country is well known for its abundant agriculture, and Zach loves to experiment by incorporating local fruit in his recipes — literally whatever is in season locally, including haskap berries, currants, honey and cherries. And local consumers love that connection: whenever people find out that a local farmer’s fruit is in the beer, they rush in to get some, and it disappears quickly. There is a local connection on the food side of things at Mighty Peace, too: the Mighty Brewery Board features sausages and cured meats from a local farm.

Fort St. John is the oldest non-aboriginal settlement in British Columbia dating back to 1794. It began as Rocky Mountain Fort, a trading post that was established one year after Alexander Mackenzie first explored the area in 1793. It is the largest city in the BC half of the Peace Region.

Find Mighty Peace Brewing on the BC Ale Trail

Prepare to be awed by the vast geography of rugged mountains, pristine lakes and rolling prairies found alongside the craft breweries of Fort St John, Dawson Creek, Quesnel, Williams Lake and Valemount. 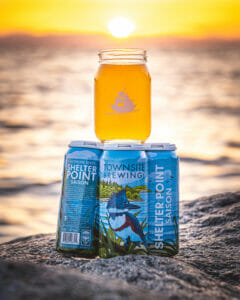 Fort St. John’s Breweries Are Flowing Like the Peace River

Fancy a flight? Here are some sampler suggestions for Mighty Peace Brewing 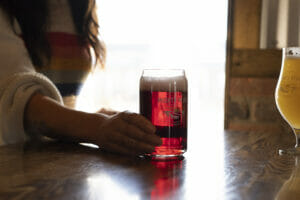 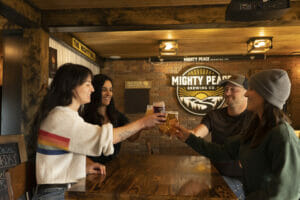 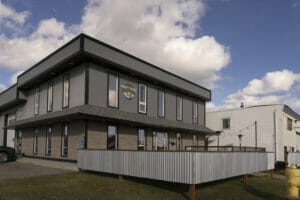 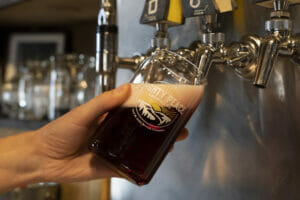 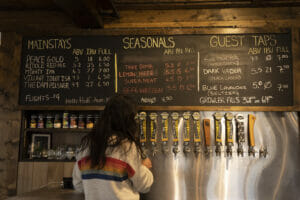 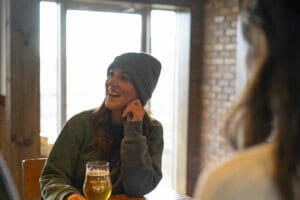 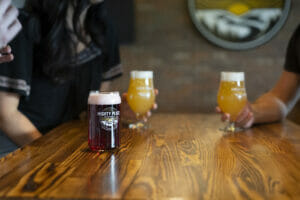 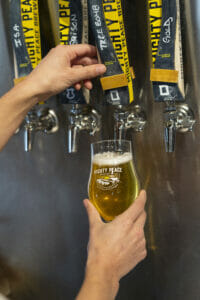 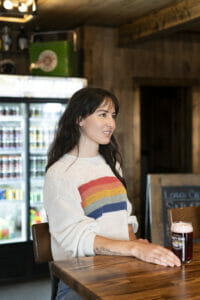 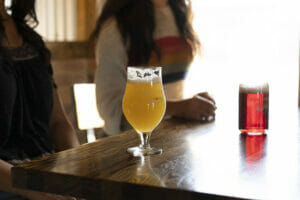