BC’s easternmost brewery is a family-run operation with a strong connection to its local community.

When Fernie Brewing opened in 2003 it was based in a barn on the Pask family farm. At first, thanks to all the ski hills around Fernie, it was busier in the winter than it was in the summer, which is usually a brewery’s busiest season. Before long it was popular enough to be busy year-round, and in 2007 the brewery moved into its own purpose-built facility on the highway just outside the town centre. Since then, Fernie Brewing has grown into one of British Columbia’s most successful breweries, distributing its beer throughout BC and across the prairie provinces. 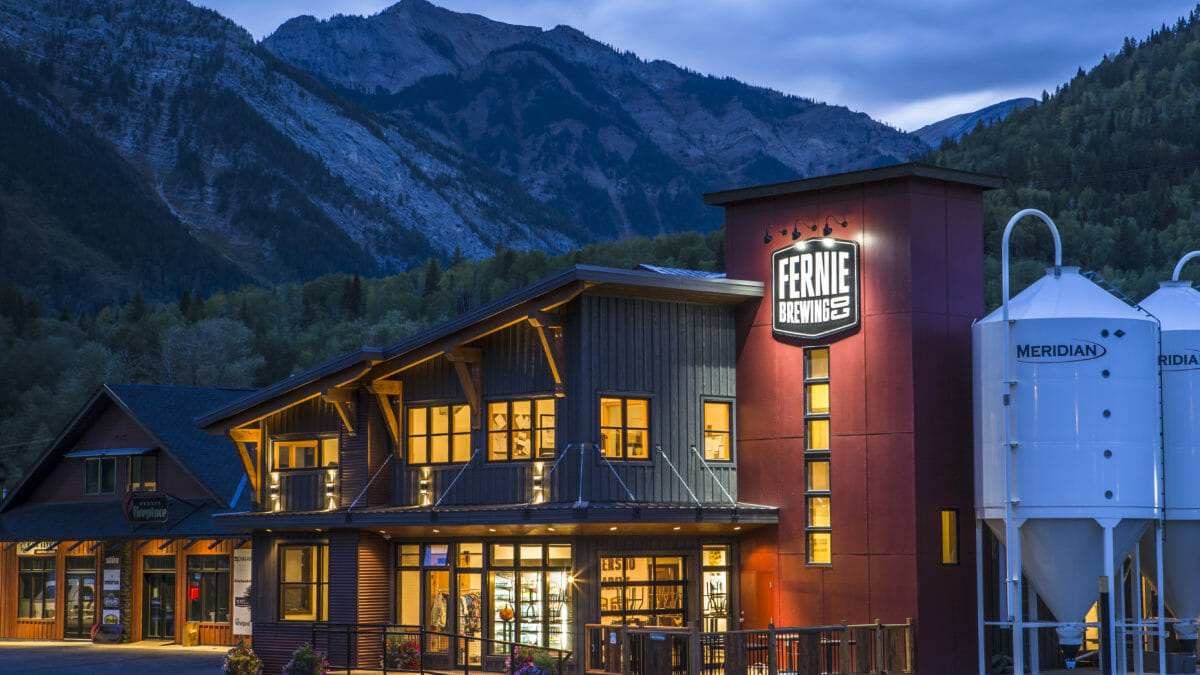 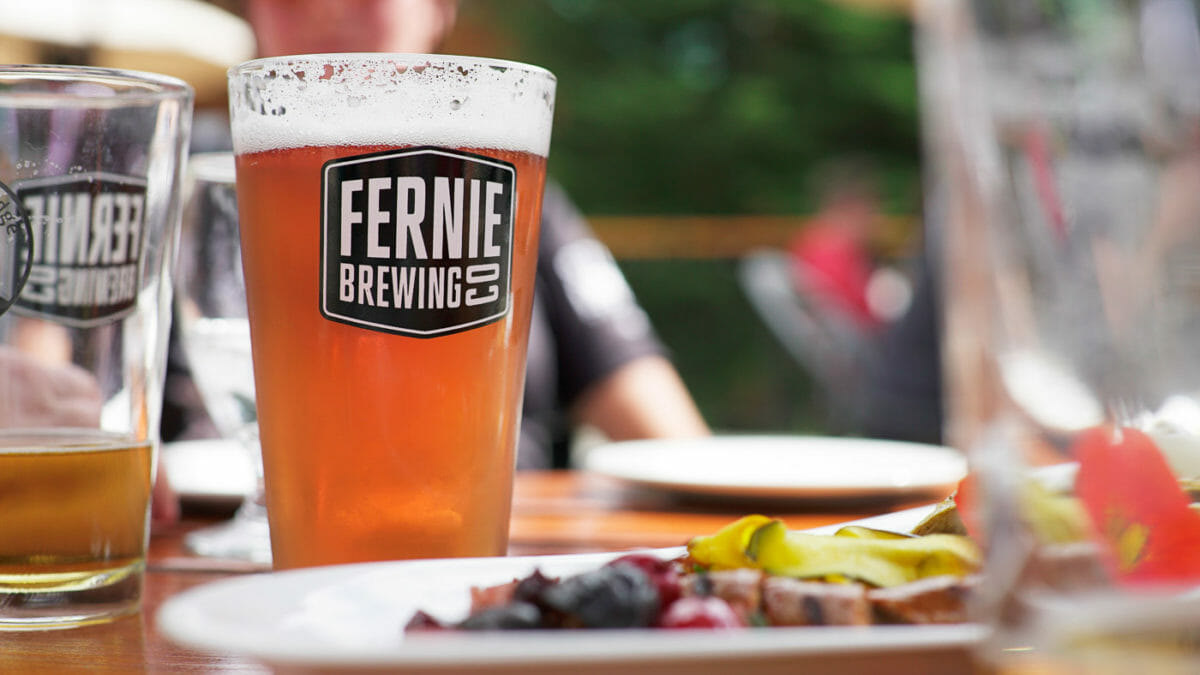 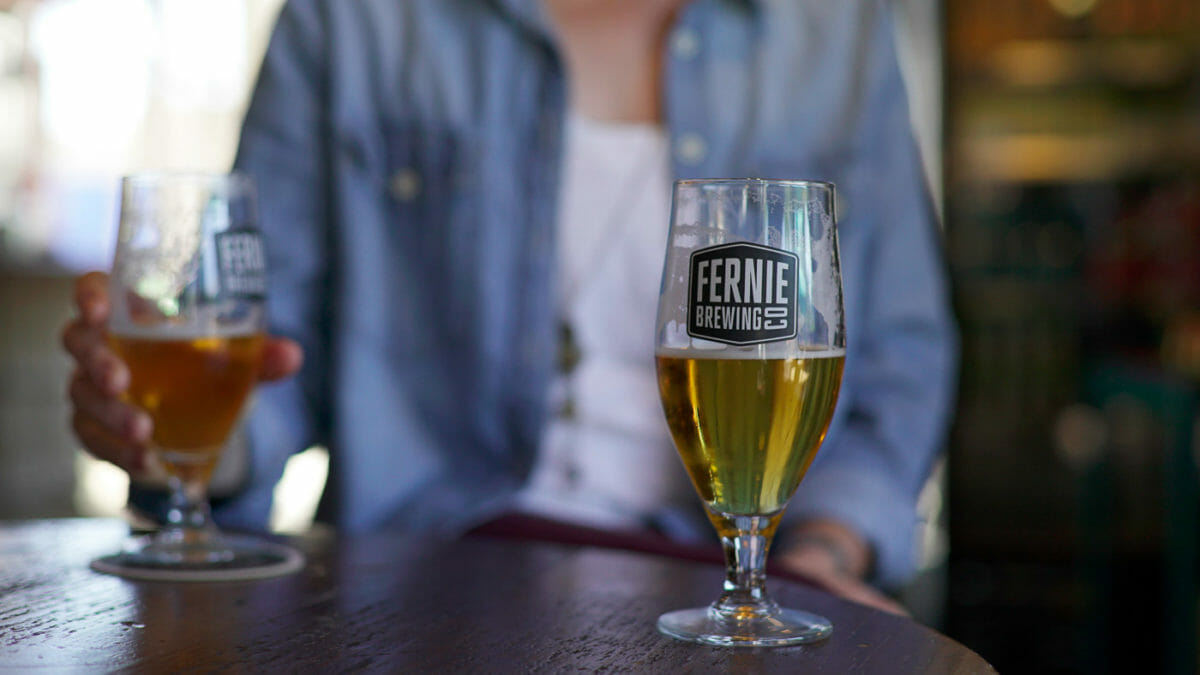 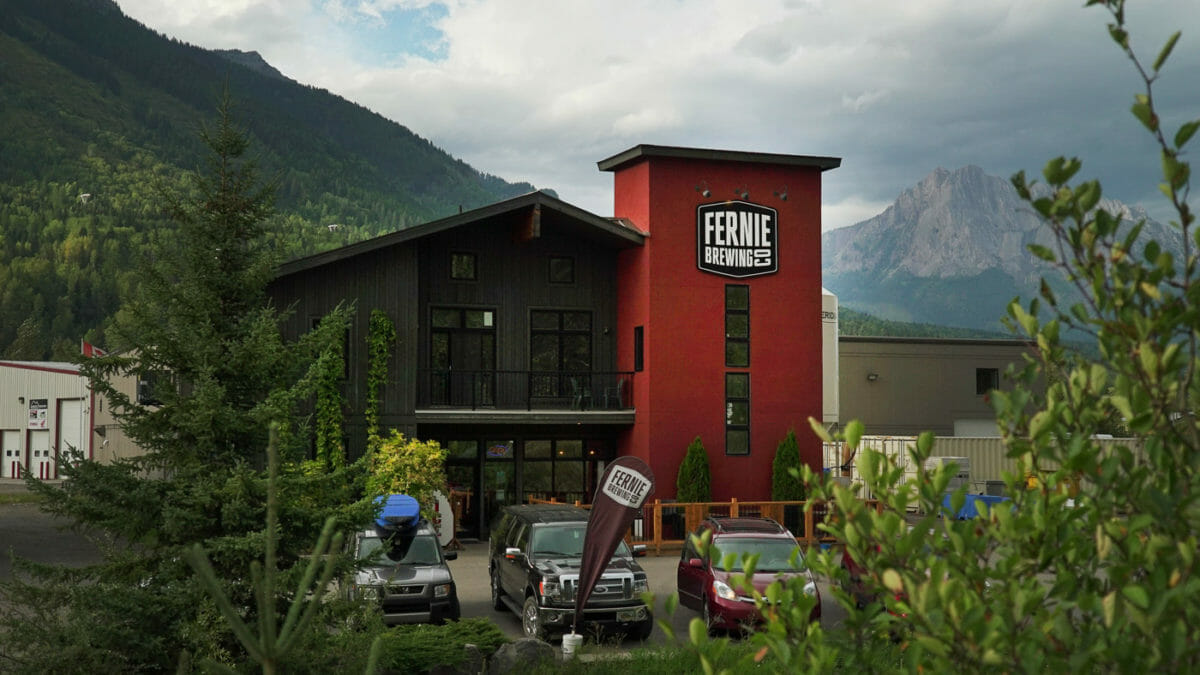 Fernie Brewing Company on the BC Ale Trail 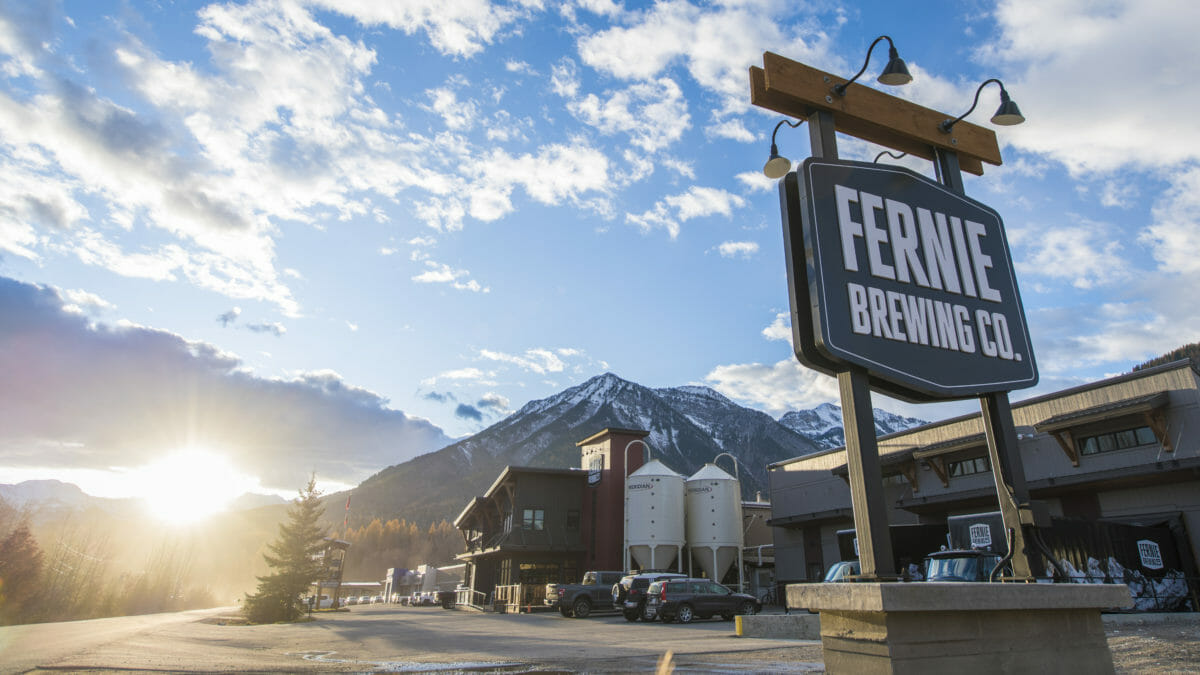 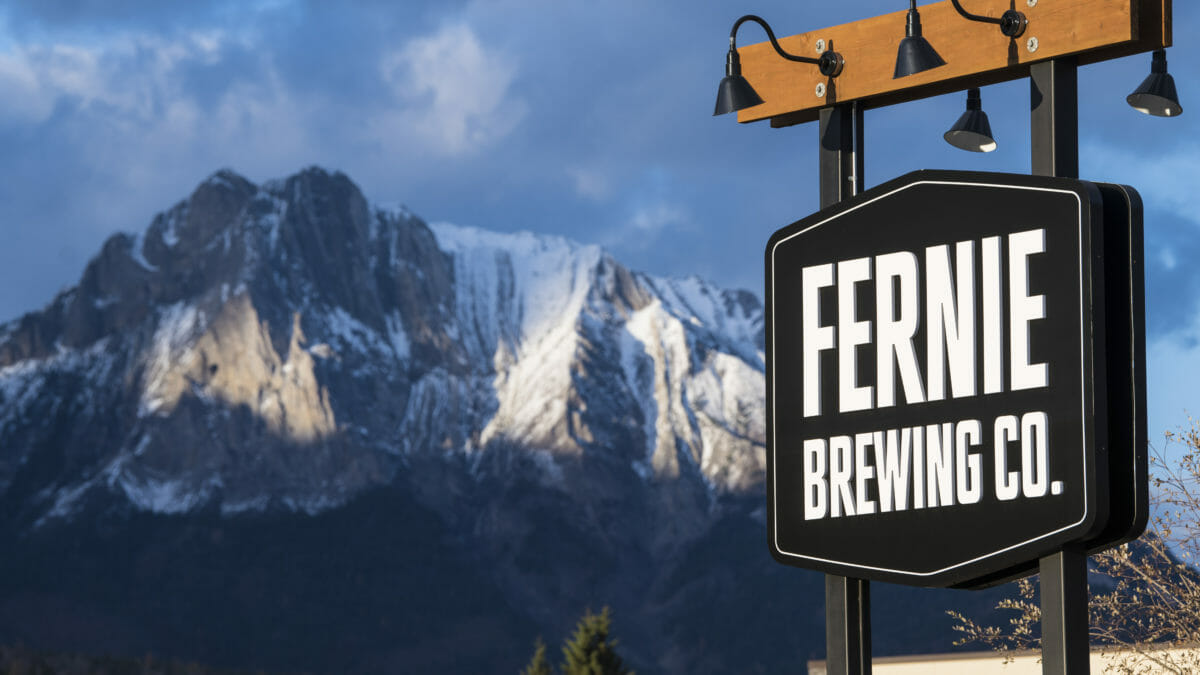 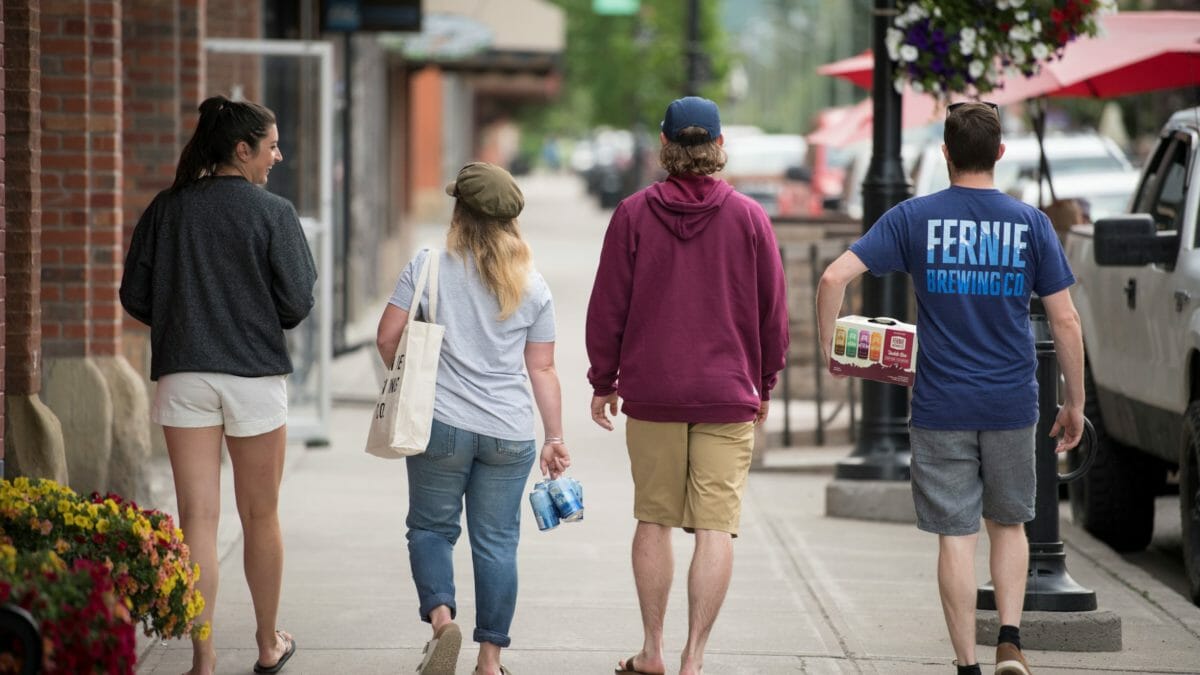 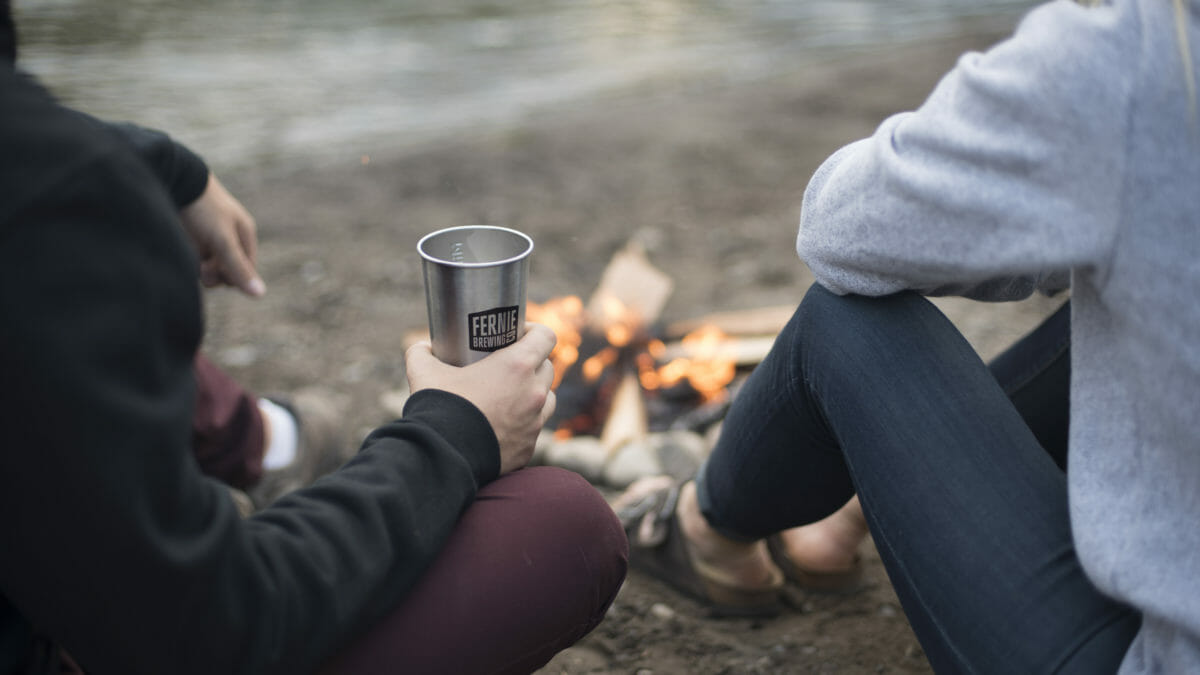 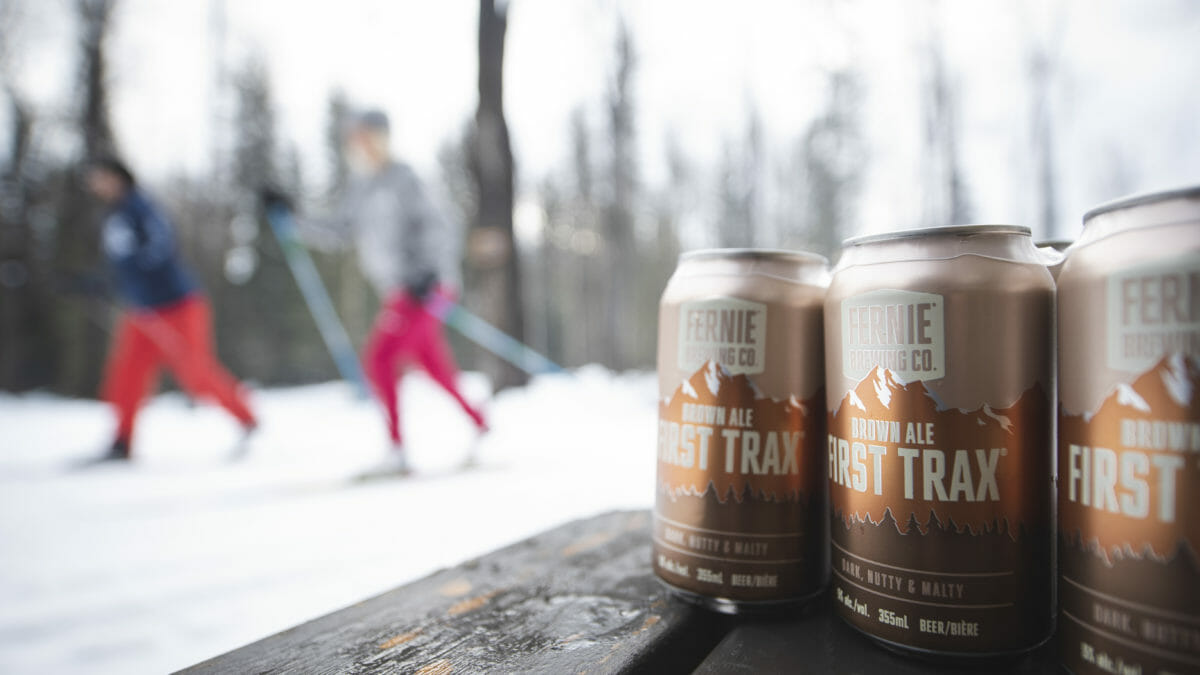 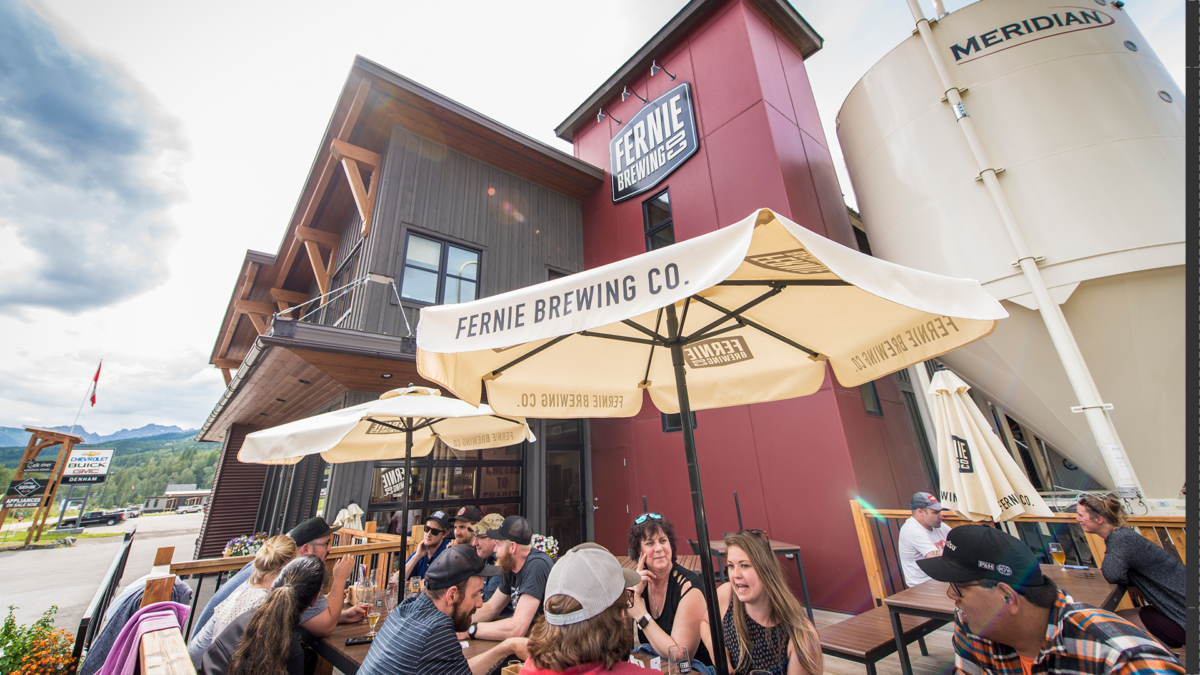 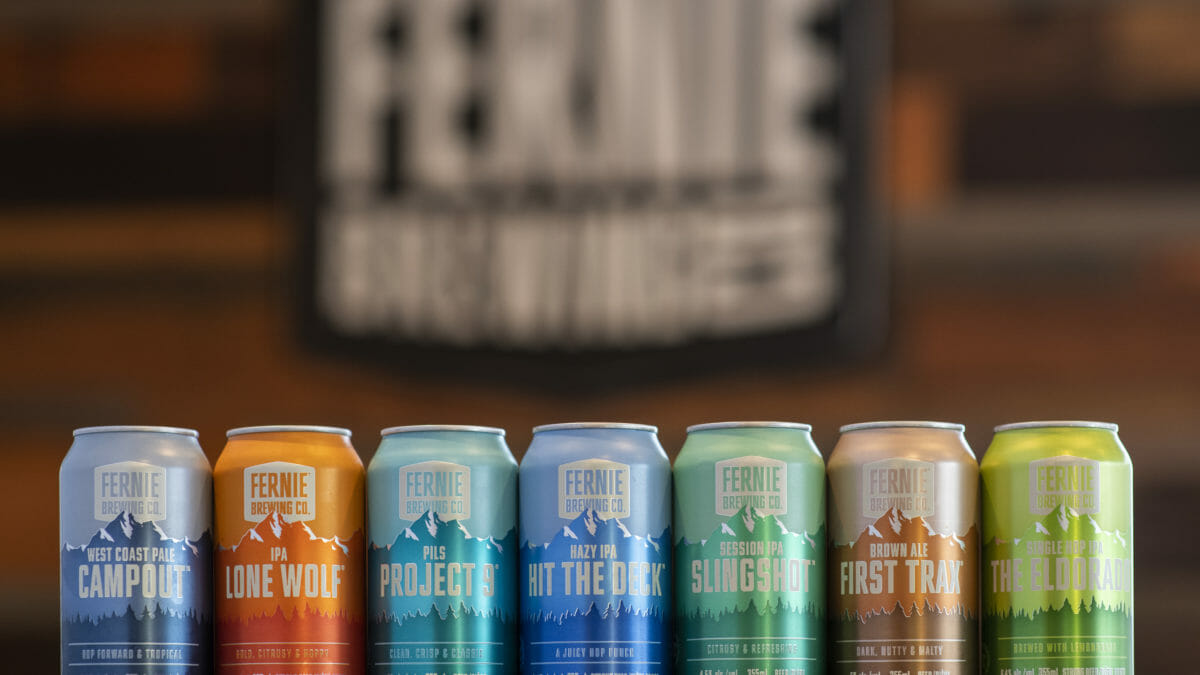 Fancy a flight? Here are some sampler suggestions for Fernie Brewing

Since 2013, Fernie has been producing a series of beers called the Rotating IPA Series. These seasonal releases showcase the IPA style in all its varied glory and have included the Aussie Aussie Aussie Oi-P-A, Snowblind Belgian-Style IPA, Free Fall Double IPA, and Nighthawk Farmhouse IPA. This is in addition to the Lone Wolf IPA, which is part of the brewery’s line-up year-round. Do you think they like hops in Fernie?