The picturesque mountain town of Valemount is home to the well-beloved Three Ranges Brewing Company, owned and operated by local couple Rundi and Michael Lewis.

Despite Valemount having a population of only 1000 people, Three Ranges Brewing on the Northern BC Ale Trail shines through and engages not only with local friends and neighbours, but is also a “must stop” spot for visitors to enjoy a velvety craft beer (or two).

On December 3rd, Three Ranges Brewing is celebrating their 8 year anniversary with a real ale-vent! They will announce a brand new beer, offer door prizes and will remain open beyond their regular business hours to make room for this special occasion.

A special beer to mark the occasion 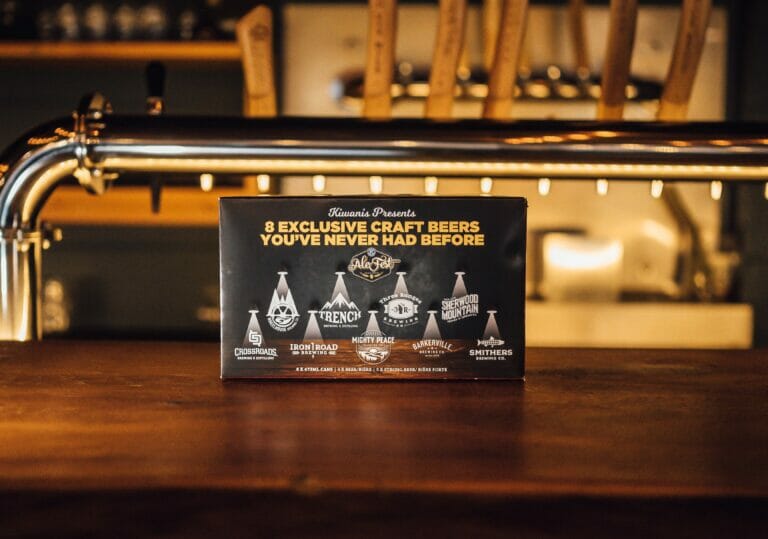 Kiwanis AleFest invites you to celebrate their annual festival at home, with an exclusive 8-pack to help raise money for local charities. Founded in 2015, the Kiwanis AleFest is a volunteer-run fundraiser organized by Kiwanis Prince George as an annual signature event to support local children charities and Ronald McDonald House. It typically takes place … Continued 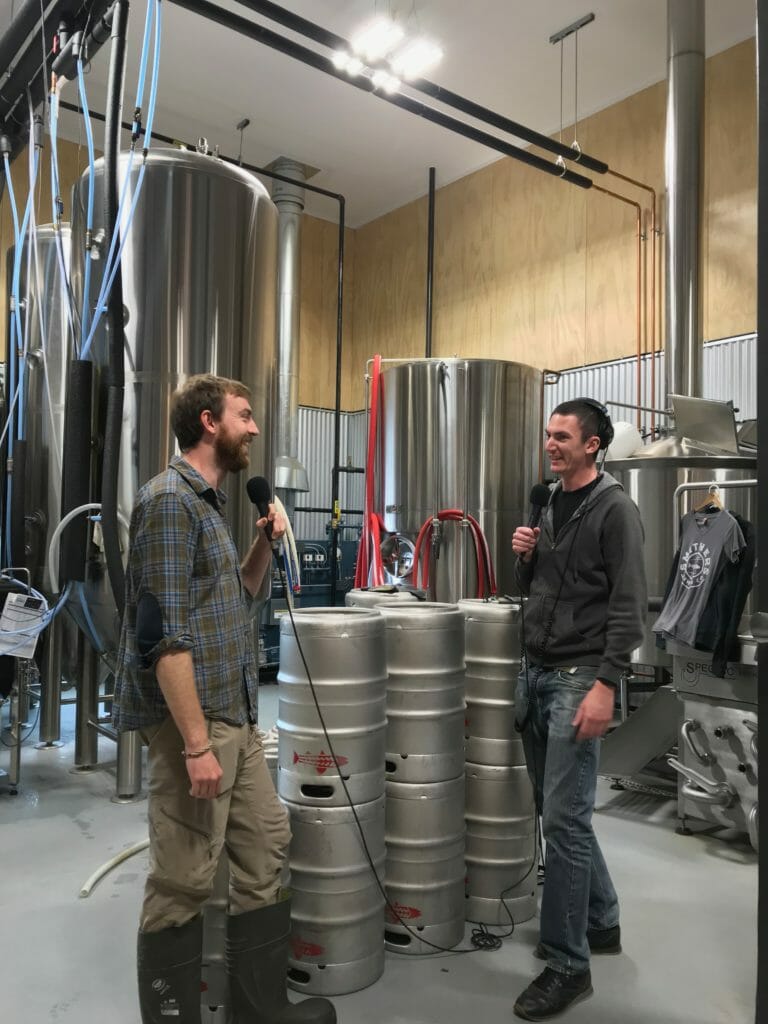 The Cascadian Beer Podcaster Explores the Northern BC Ale Trail

Having grown up in the Pacific Northwest, I’ve had the chance to explore a lot of that region on family trips and recently with my podcast. However, I have mostly stuck close to the 49th parallel so I was very excited to be given the chance to go and explore Northern British Columbia earlier this … Continued 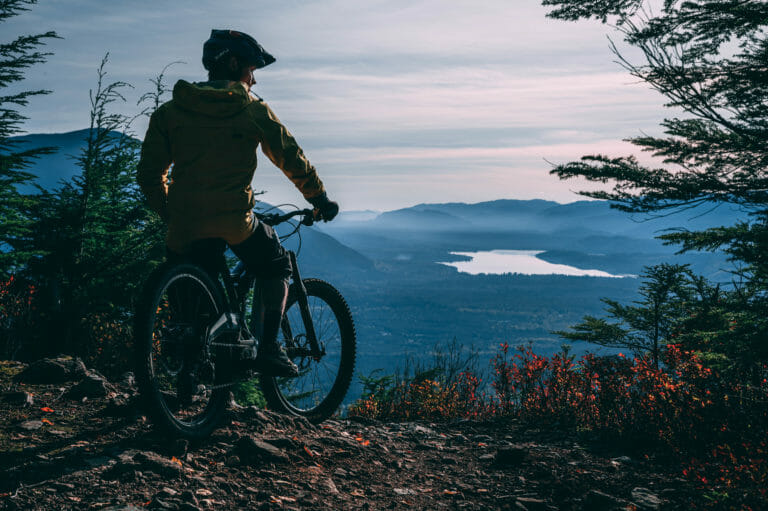 Just as the trees started showing signs of autumn on Vancouver Island, the leaves had dropped and the snow was already beginning to hit the trails in Northern BC. It was the second week of October, and it was “now or never” to check out the amazing riding up north before Mother Nature put a … Continued