BC Craft Beer—searching for a better way.

At the beginning of the 20th century there were hundreds of breweries in Canada and thousands in the United States, but the First World War and Prohibition — both here in BC (1917-1921) and in the US (1920-1933) — decimated that industry.

Over the decades that followed, the remaining breweries largely consolidated until by the 1970s there were essentially only three major beer producers left in Canada: Carling O’Keefe, Labatt and Molson. Those three breweries basically split the market in three and there was little or no competition between them. Add to this the fact that the beer produced by those big breweries was largely identical — and not very interesting or unusual. Even worse, a series of rotating strikes by brewery workers resulted in long periods of time when there was no beer available to consumers in BC — because when one brewery’s workers went on strike, the others’ would soon follow.

Clearly, the beer industry was in need of a major upheaval — perhaps even a revolution.

Enter John Mitchell, a British ex-pat who had immigrated to Canada in 1954. After a 15-year stint as the bar manager at the Sylvia Hotel in Vancouver, he became a co-owner and manager of the Troller Pub in the West Vancouver community of Horseshoe Bay in 1978. There, he grew so frustrated with the lack of beer available to him during the strikes that he decided to brew his own beer. But how? He didn’t know the first thing about building a brewery. After a friend showed him an article in Harrowsmith magazine about home brewing, Mitchell contacted the writer, Frank Appleton, and asked him to help. Appleton agreed and they sent an application to open a new brewery to the minister in charge of the Liquor Distribution Board.

The minister, Peter Hyndman, had grown increasingly frustrated with the apparent collusion between the Big Three breweries. When one of the breweries raised its prices slightly and then the other two dutifully followed suit, he had had enough. Hyndman pulled out Mitchell’s proposal in front of reporters and said he was going to allow it. The first Mitchell heard of this was when a CBC reporter called asking him about it. Now they had to do it.

In the spring of 1982 Frank Appleton and John Mitchell put together Canada’s first microbrewery. Today, there are several brewery equipment manufacturers in BC alone, but back then, there were none that specialized in this sort of manufacturing, so they did it mainly using cobbled-together dairy equipment.

The small operation could only produce 30 kegs per week, which meant the pub could only serve five per night, six nights per week. Worried that the brewery wouldn’t make money, Mitchell’s business partners asked him how much beer they would have to sell. Two kegs per night would make it feasible, he figured. His partners were aghast because the pub generally only sold about three kegs of O’Keefe per night!

On opening night, the pub was packed and sold out all five kegs. It continued to be popular, regularly selling out before the pub closed for the night. Word spread, and one night a soccer team from Richmond, south of Vancouver, hired a bus to take them to the pub to try the beer, but by the time they arrived, the Bay Ale was all gone and they had to settle for O’Keefe.

Ultimately, the Horseshoe Bay Brewery didn’t last that long. The Troller Ale House is still there in Horseshoe Bay (though it has changed location), and you can still order a Bay Ale, now produced by Howe Sound Brewing, which is a re-creation of Mitchell’s original recipe.

Following the success of launching the country’s first microbrewery, John Mitchell set his sights on something even better: Canada’s first brewpub. 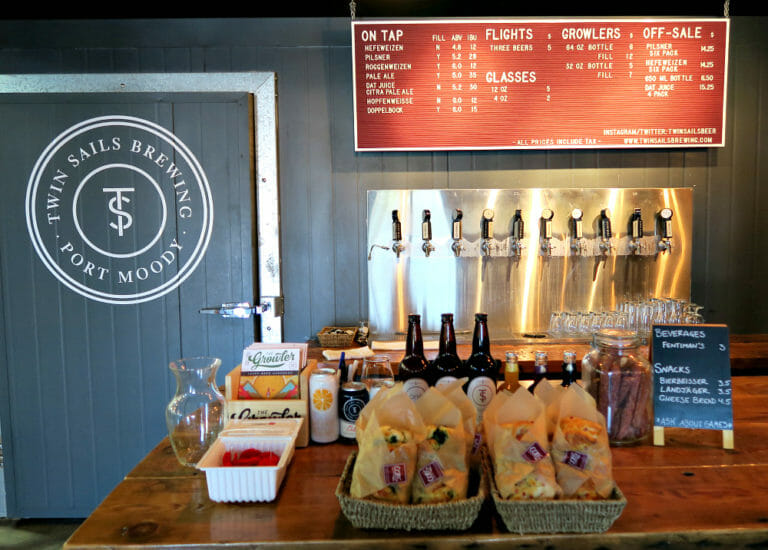 It’s evident when you visit Port Moody’s Brewers Row, especially on a weekend, just how popular it’s become. Some days getting a parking spot can be challenging with locals and folks from nearby towns flocking to the area. That problem will soon be alleviated somewhat with the Evergreen Skytrain Line slated to start running in December, … Continued 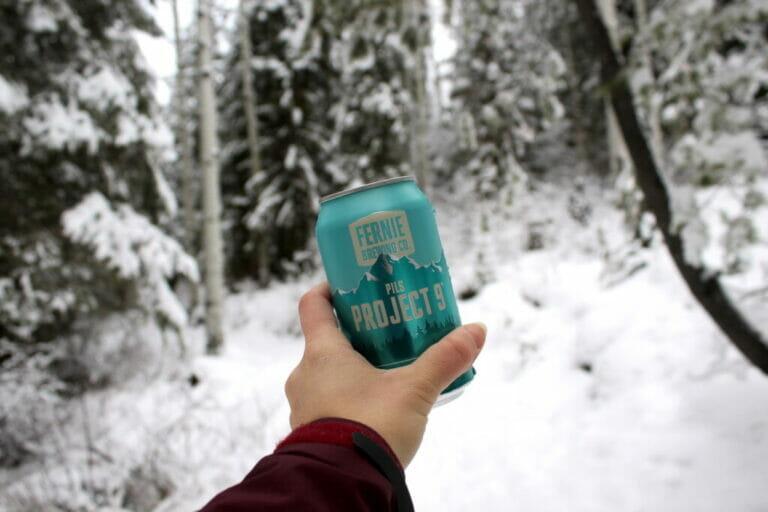 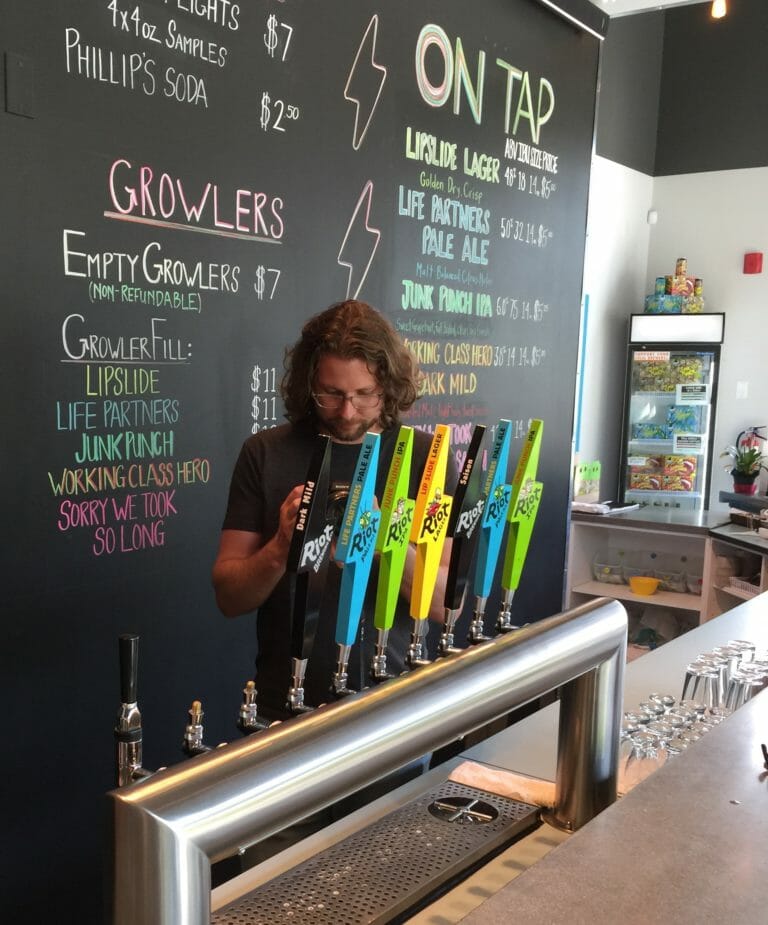