In this episode, Aaron visits Main Street Brewing in Vancouver, BC.

The neighbourhood of Mt. Pleasant has seen a major transformation in recent years, and a key establishment that has played a major role is Main Street Brewing, part of the newly relaunched Brewery Creek Ale Trail in Vancouver.

The historic building housing Main Street Brewing was built in 1913 as part of the Vancouver Brewery complex, located at 6th Ave and Main Street. It is one of the few remaining remnants of a number of breweries that operated in the “Brewery Creek” neighbourhood, so-named because of the stream that ran from Tea Swamp (roughly Main and 15th) down to False Creek, which then extended past Main all the way Clark Drive. Most of Vancouver’s original breweries were built here, including the City and Mainland breweries (both founded in 1887) and the Columbia Brewery (1888). Many of the breweries were built along the stream, utilizing the water for brewing as well as to power their equipment, including: Alexander Brewery (6th and Scotia); Doering and Marstrand (7th and Scotia); and the San Francisco Brewery (11th and Main). Look for the historical plaque describing Brewery Creek near Main and Kingsway.

In addition to its location in a heritage building with brewery history built into its bones, another thing that sets Main Street Brewing apart in the Vancouver beer community is its focus on cask-conditioned beers. The brewery generally has up to four beers pouring from casks at the bar, which are hand pumped in the old-fashioned way.

Listen to the podcast here: 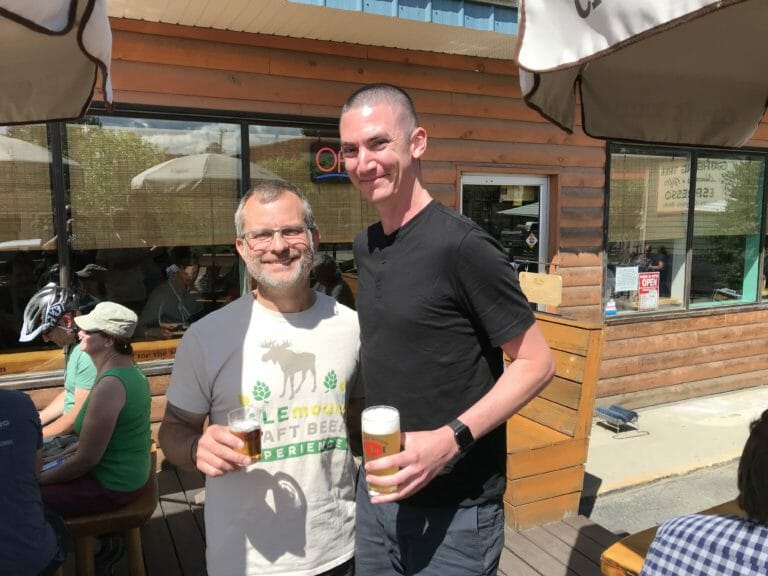 In this episode of the Cascadian Beer Podcast, Aaron visits Three Ranges Brewing in Valemount, BC. Earlier this year, Aaron Johnson was excited to travel north to Valemount, British Columbia. In this small town just across the Alberta border from Jasper, there is an award-winning brewery and a popular beer festival as well. I sat … Continued 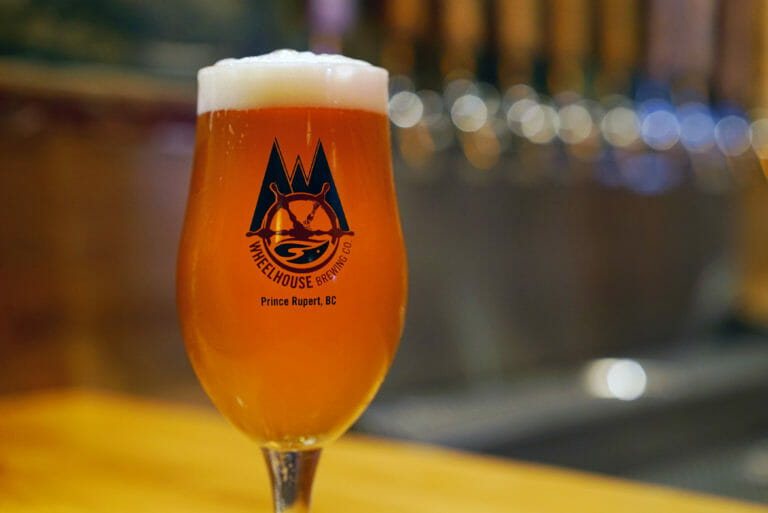 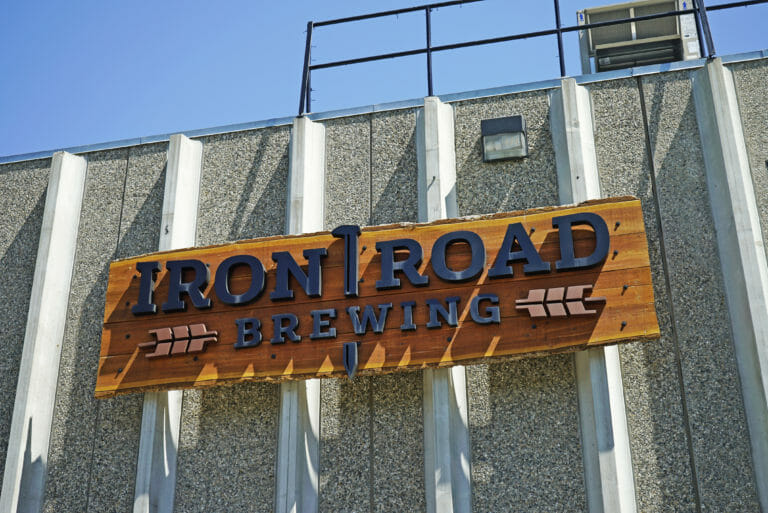 In this episode, Aaron visits Iron Road Brewing in Kamloops, BC. Aaron is in the interior of British Columbia in a community called Kamloops. This region has seen a major boom in craft beer in recent years with a number of breweries and pub openings. One is Iron Road Brewing, which just celebrated their second … Continued