Settle in for superb beer and food at Vancouver’s most stylish brewery.

Everything about Postmark is beautiful. There’s the arresting packaging, with boldly coloured cans and bottles adorned with scenes of British Columbia at its rugged or peaceful best. There’s the associated, stylish merchandise that positions Postmark as a lifestyle brand as well as a brewery. There’s Dominic Giraldes’s beer, which is clean, balanced, meticulously crafted and focused on lower-alcohol classic styles and West Coast favourites. Then there’s the awesome Settlement Building that the brewery calls home, a near-century-old former steel plant with imposing wooden doors and soaring ceilings; it’s been sumptuously renovated into an open-plan dining concept lined with barrels and bathed in natural light. Here, diners and drinkers can choose from the lineups of Postmark and its fellow tenants Vancouver Urban Winery and the stellar Belgard Kitchen – which offers an assortment of high-end casual sharing plates, salads, bowls and sandwiches and a showstopping brunch, all emphasizing local produce with some even including Postmark’s beer as an ingredient. It’s a one-stop location you could spend many happy hours at. 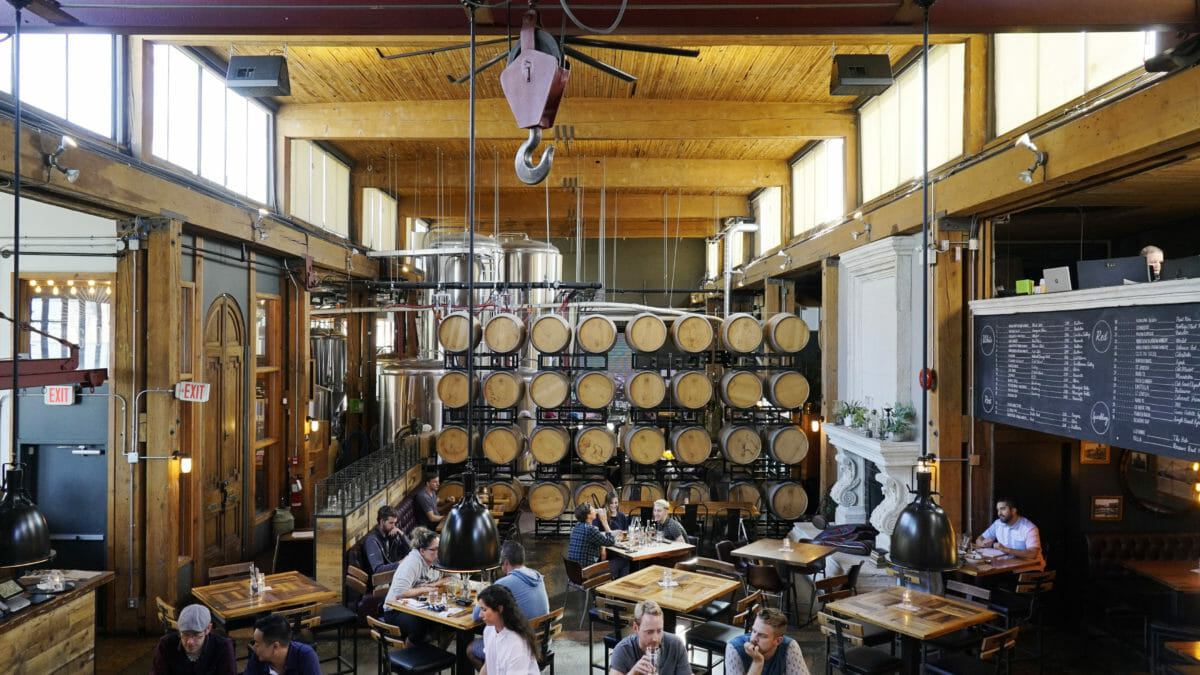 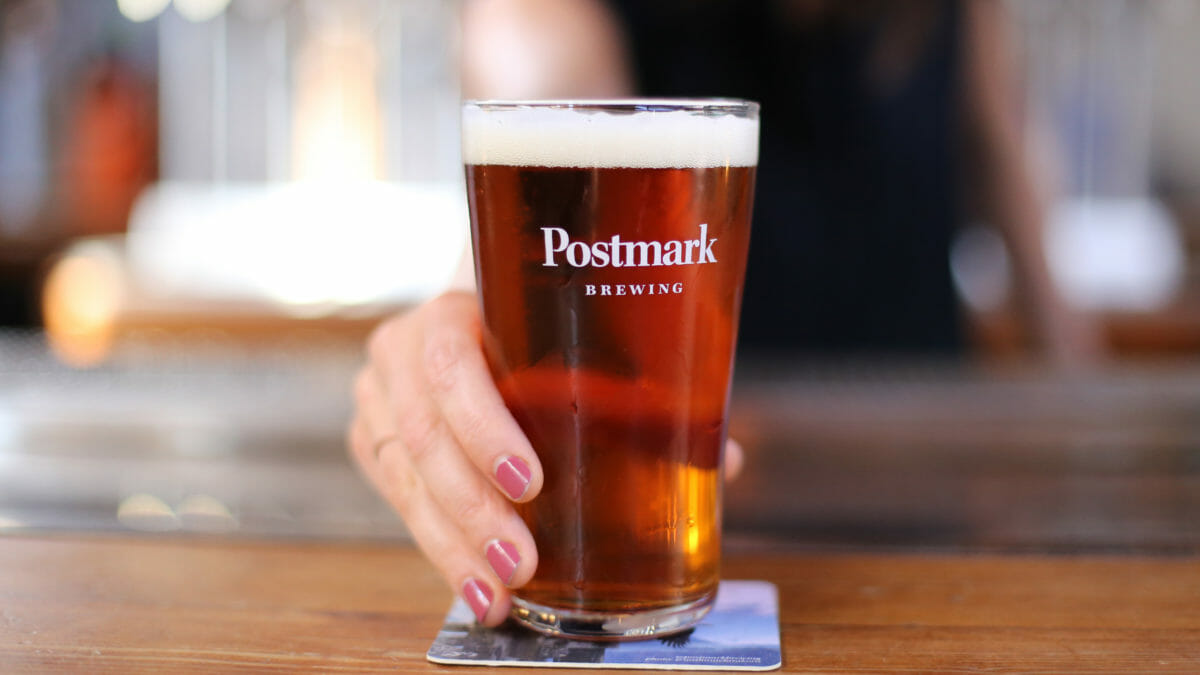 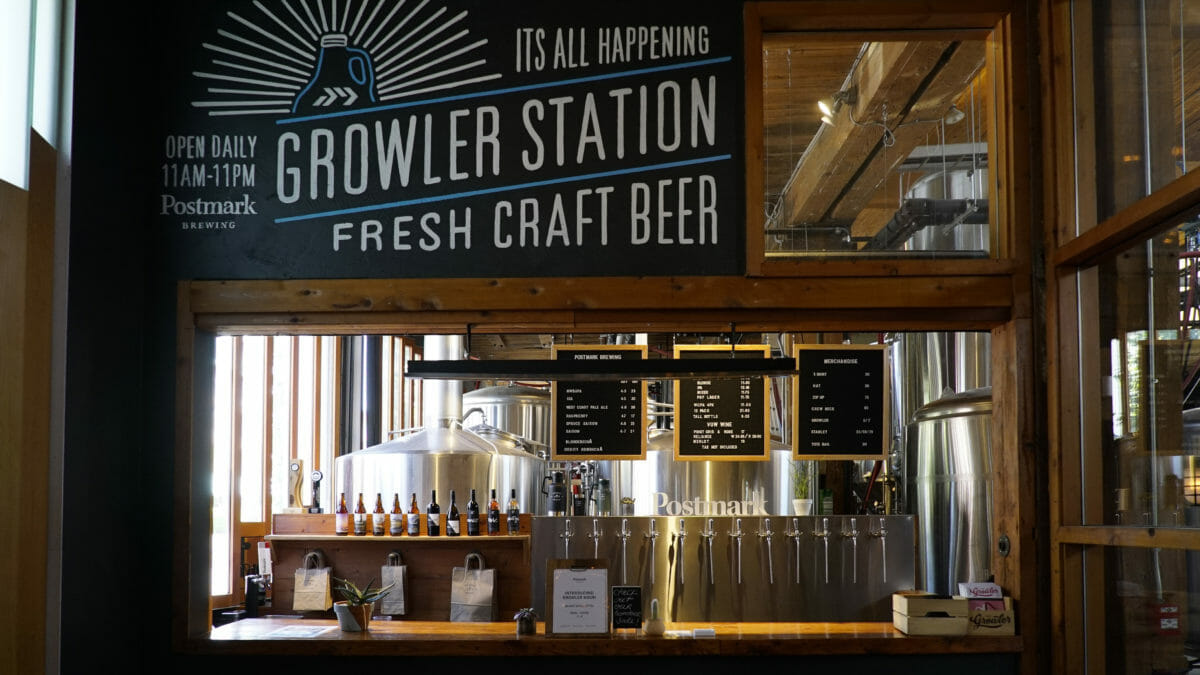 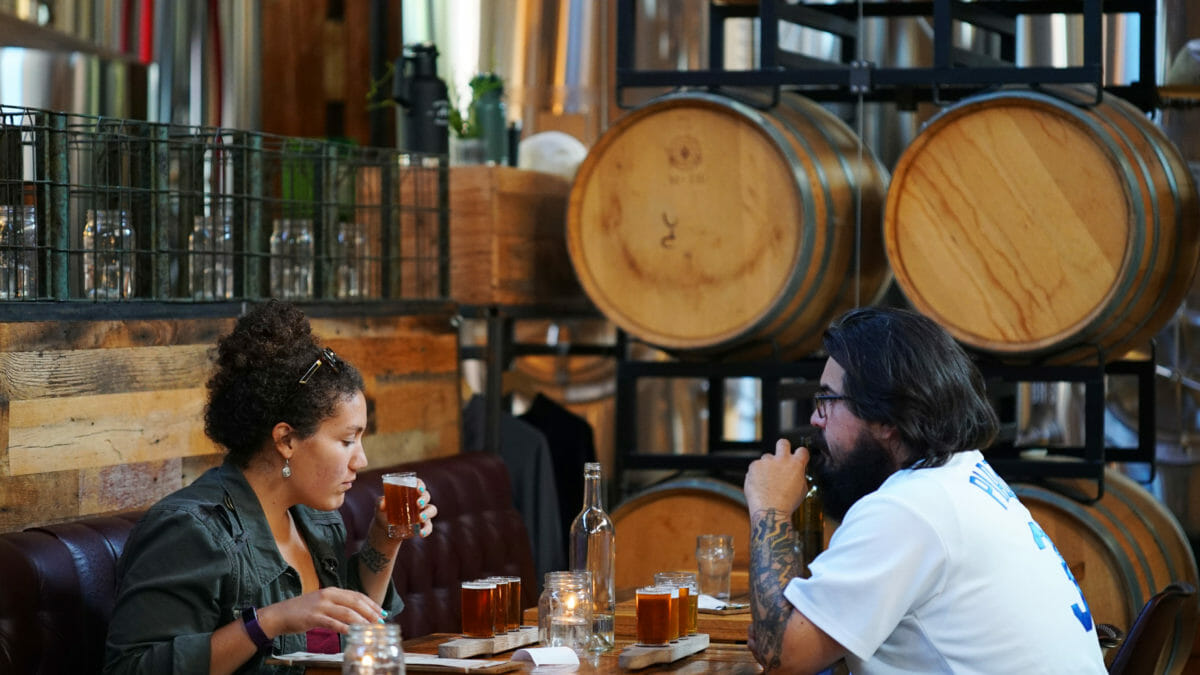 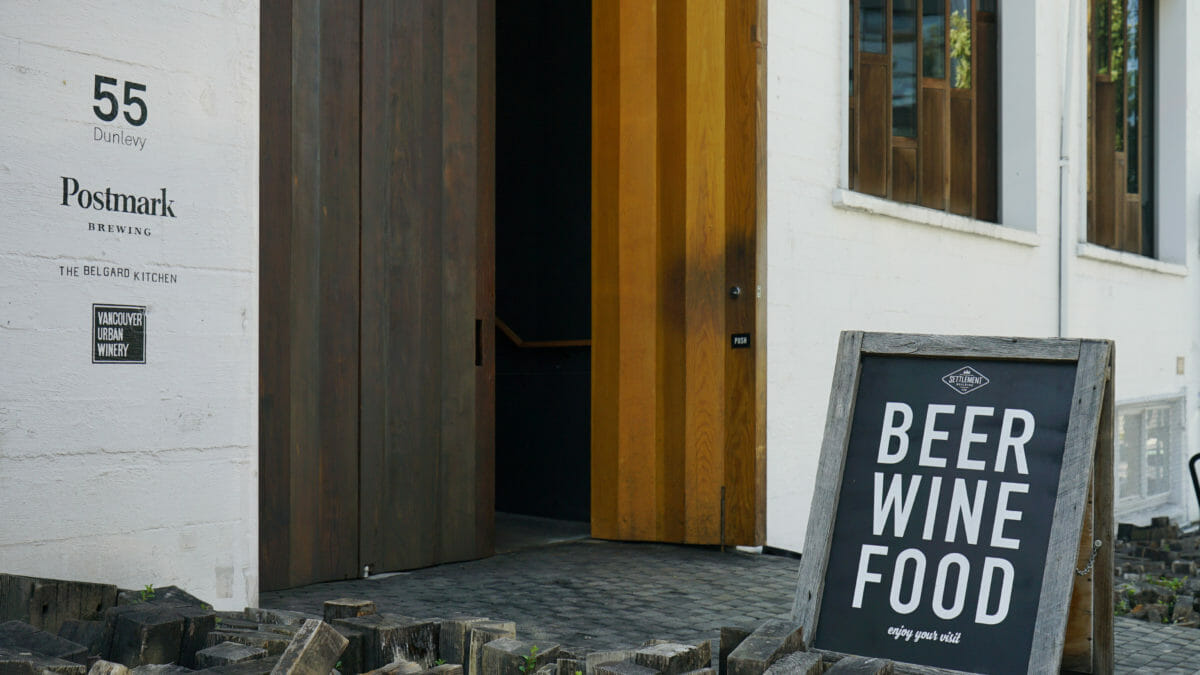 Fancy a flight? Here are some sampler suggestions for Postmark Brewing