Taste and embrace creative, passionate, and boisterous interpretations of classic styles at this comfortable, sustainable space in the heart of Comox.

When Pat Savard and his partner Tammy Blair-Savard decided to open their own brewery they dove in and did everything themselves, from renovating the space in the Comox Centre Mall to installing the brewery equipment and kitting out the tasting room. Pat says he was involved in every aspect of building the brewhouse, and Tammy designed all of the furniture in the tasting room using reclaimed wood, much of it from the pallets and crates that their brewing equipment was shipped in. The result is a stylish look that shows off their talents without any pretension.

Pat’s journey to brewing was similarly hands on. As a longtime home brewer who kept trying to improve with every batch, when he decided to make the leap to professional brewing he asked the folks at Gladstone Brewing (in nearby Courtenay) if he could spend a day shadowing their brewer, and then applied what he learned there to his own brewery when it finally opened in the summer of 2019.

The brewery’s name speaks to Savard’s approach to brewing: he definitely respects the traditions of brewing but he isn’t afraid to experiment and take risks. Expect a solid range of classic beer styles mixed with some less traditional fresh takes, including special small-batch recipes dreamed up by staff members who then assist in brewing the beer, giving them their own hands-on understanding of the brewing process — and leading to proud recommendations in the tasting room when customers ask for suggestions.

The creativity also applies to the brewery’s kitchen, which offers a range of ideal beer pairings, including Aussie pies and Cuban sandwiches augmented with pulled pork brined in the brewery’s own dark lager. 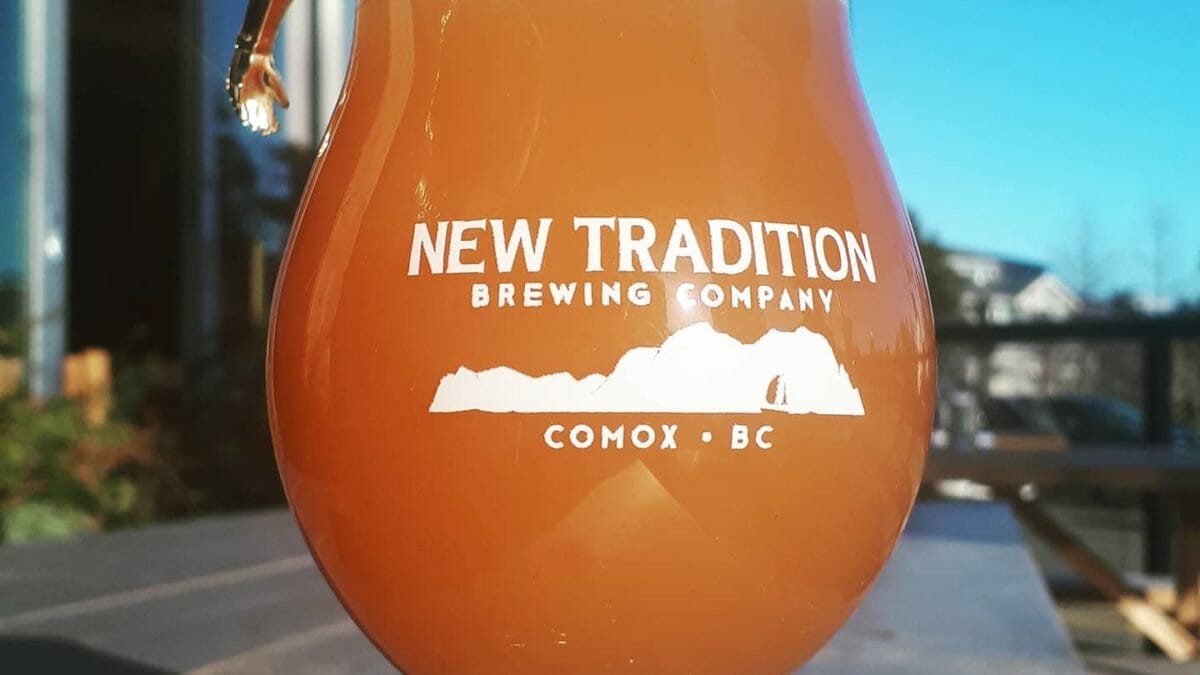 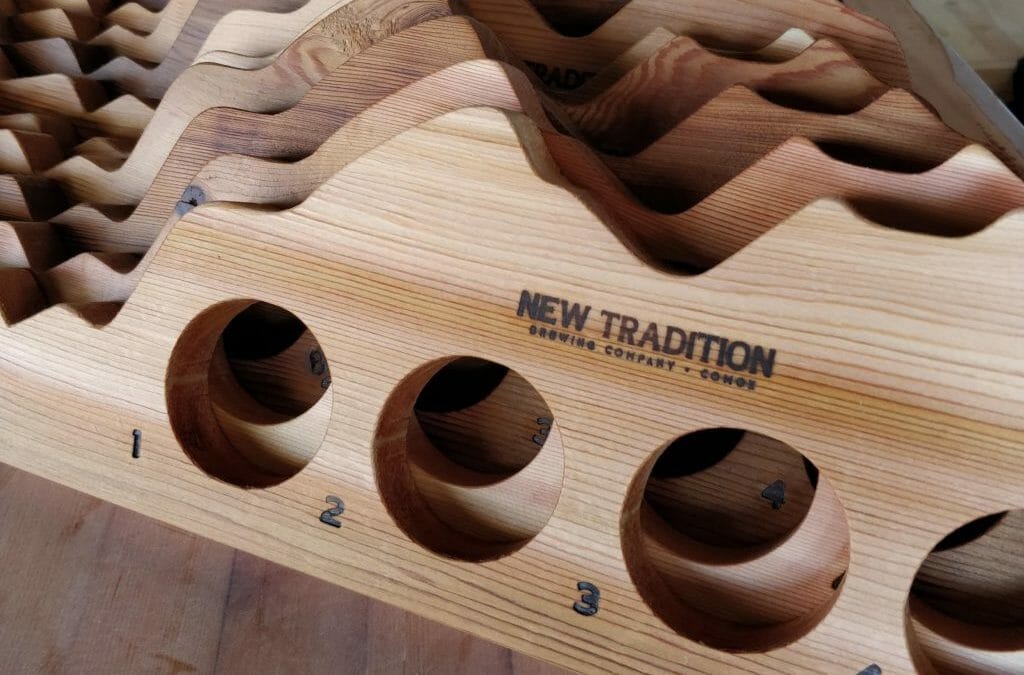 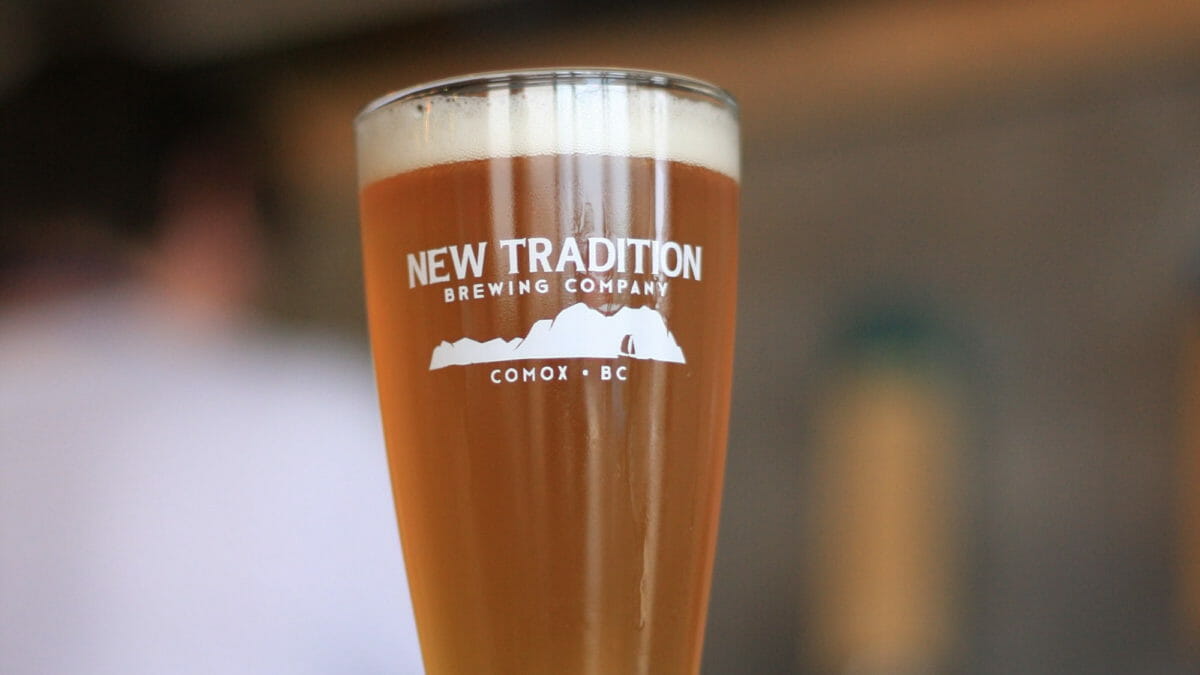 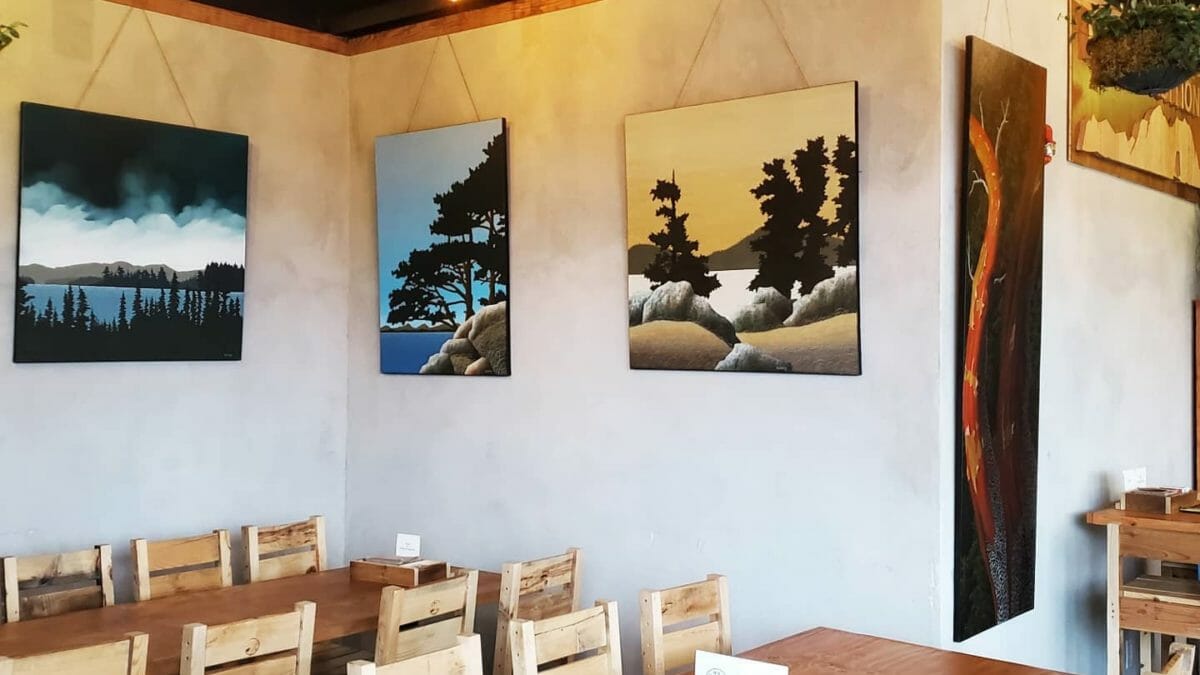 Fancy a flight? Here are some sampler suggestions for New Tradition Brewing