This unique operation is the first co-working, collaborative brewery in Canada, supporting independent, talented brewers to start their business by creating accessibility to equipment and commercial facilities. Over the years since Callister opened, several other breweries have gotten their start by spending a year incubating there. Currently, one other in-house brand, Altitude Beer, brews alongside Callister to offer a dozen unique, always rotating taps, including three cask engines. You’ll also find a selection of beer and craft sodas available to-go in the tasting room. 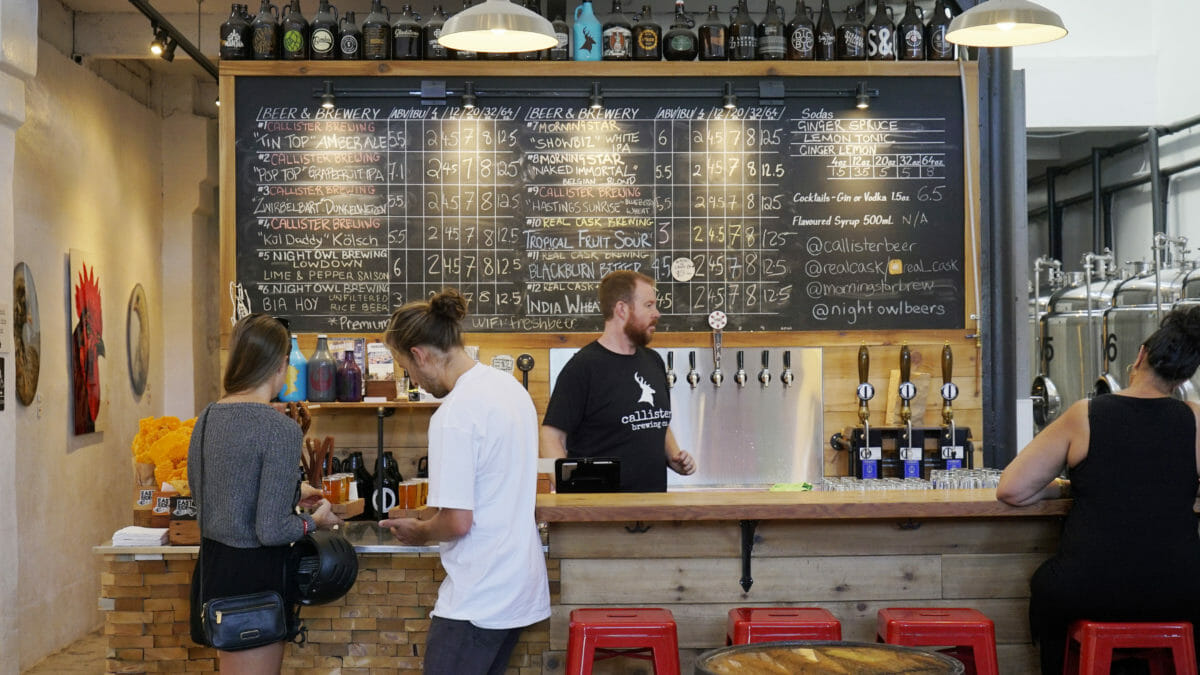 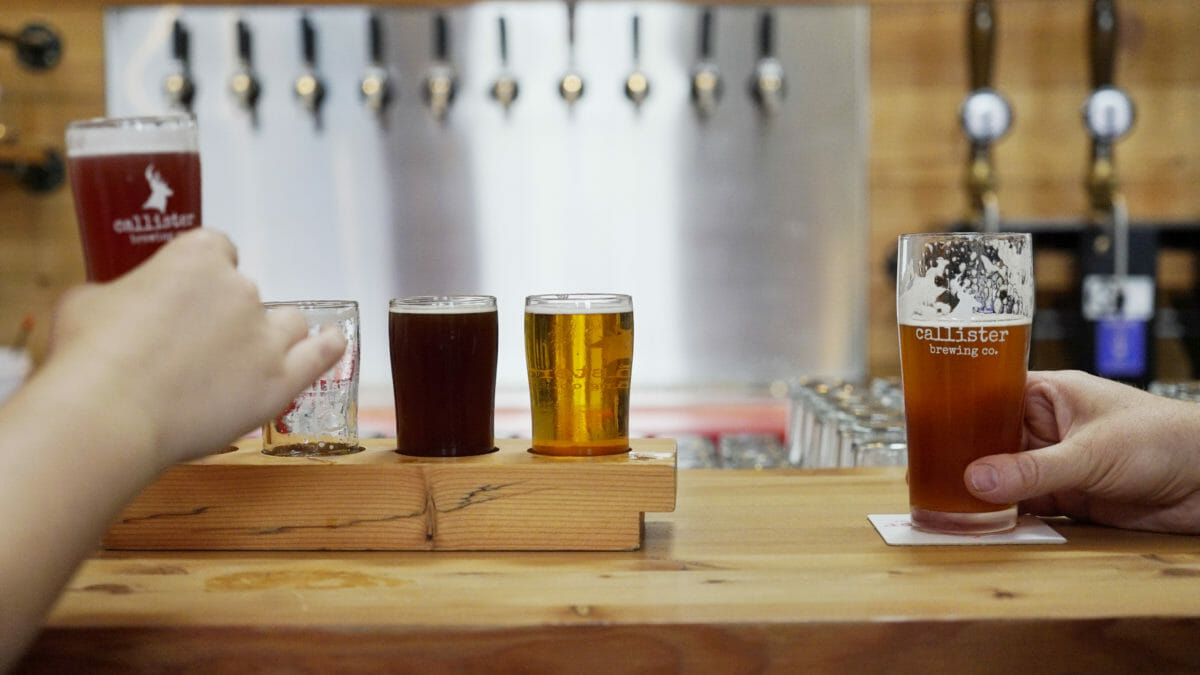 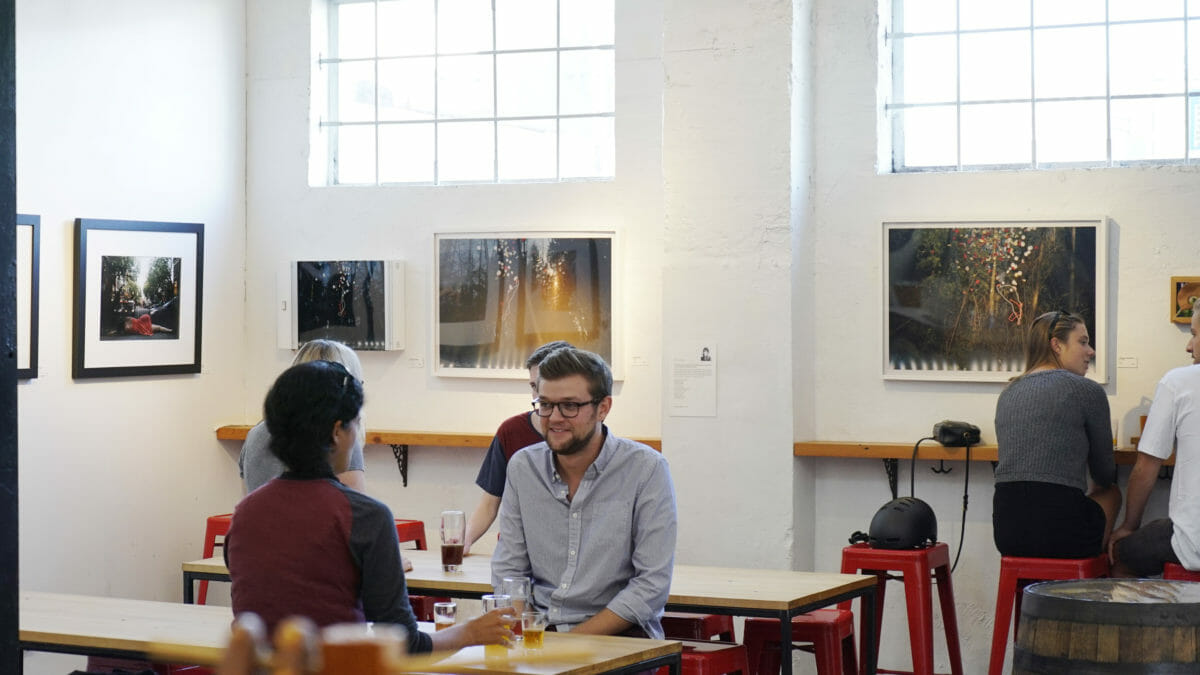 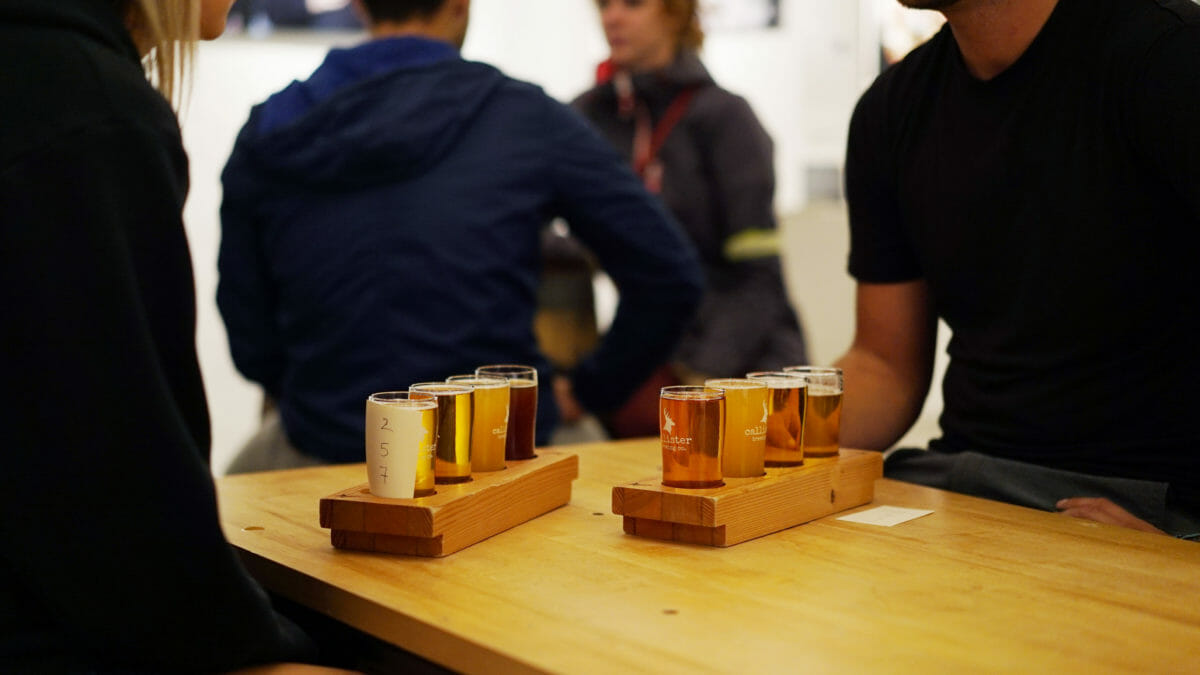 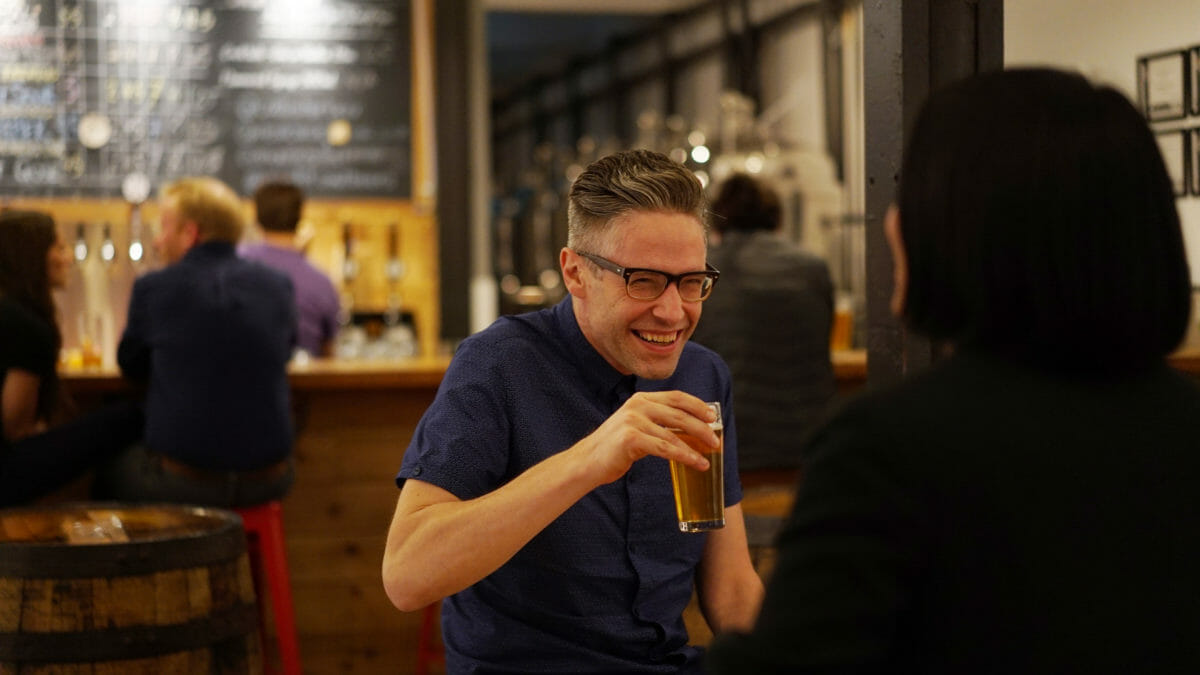 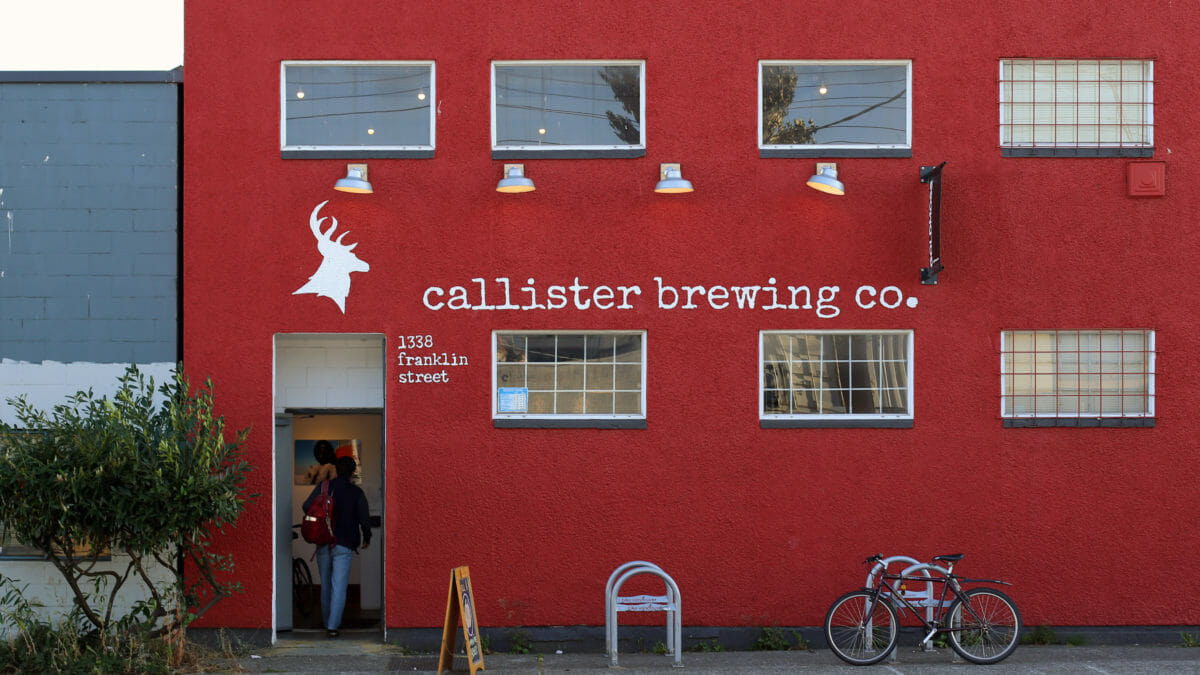 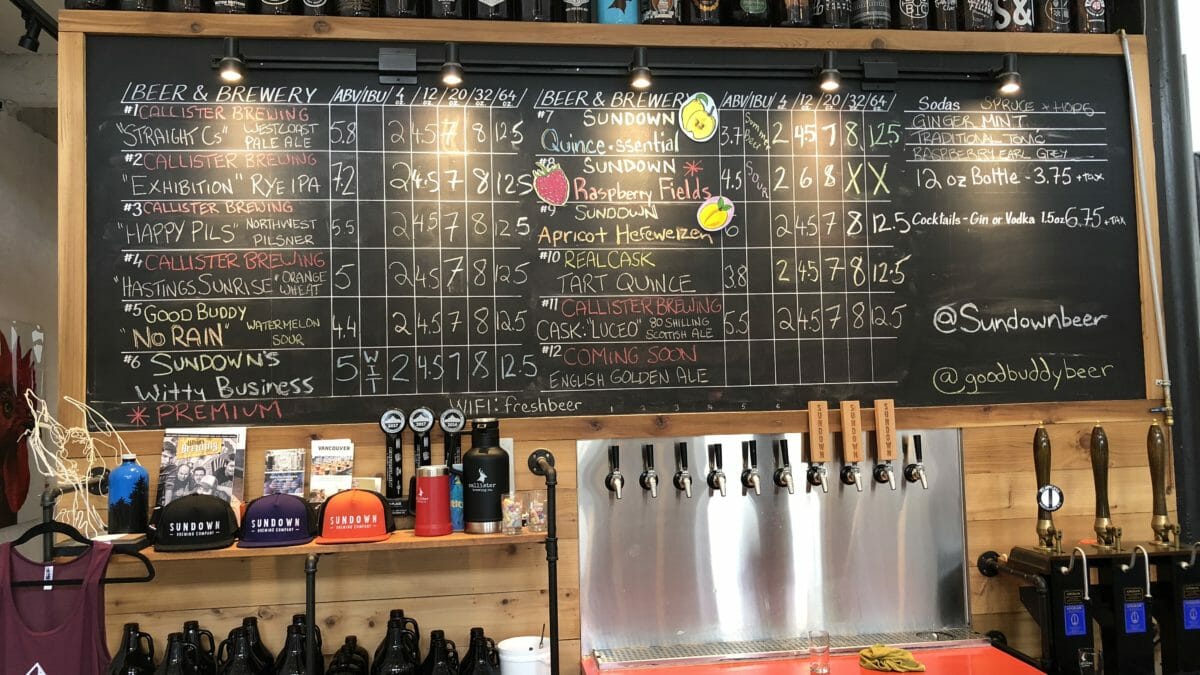 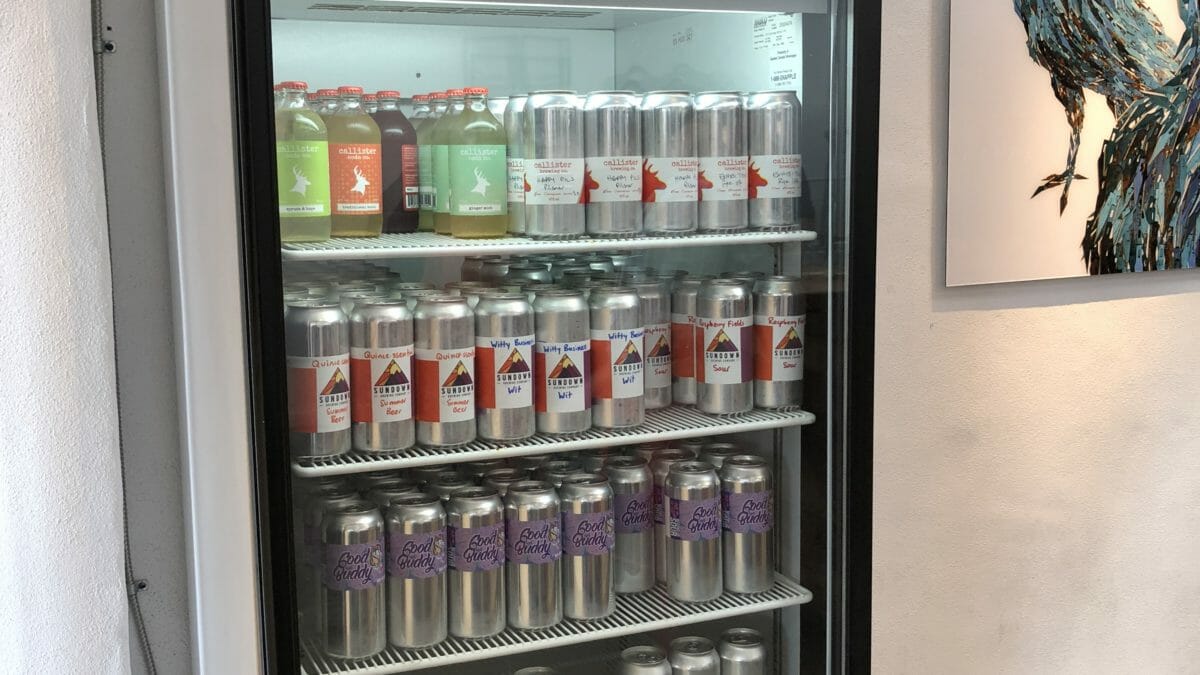 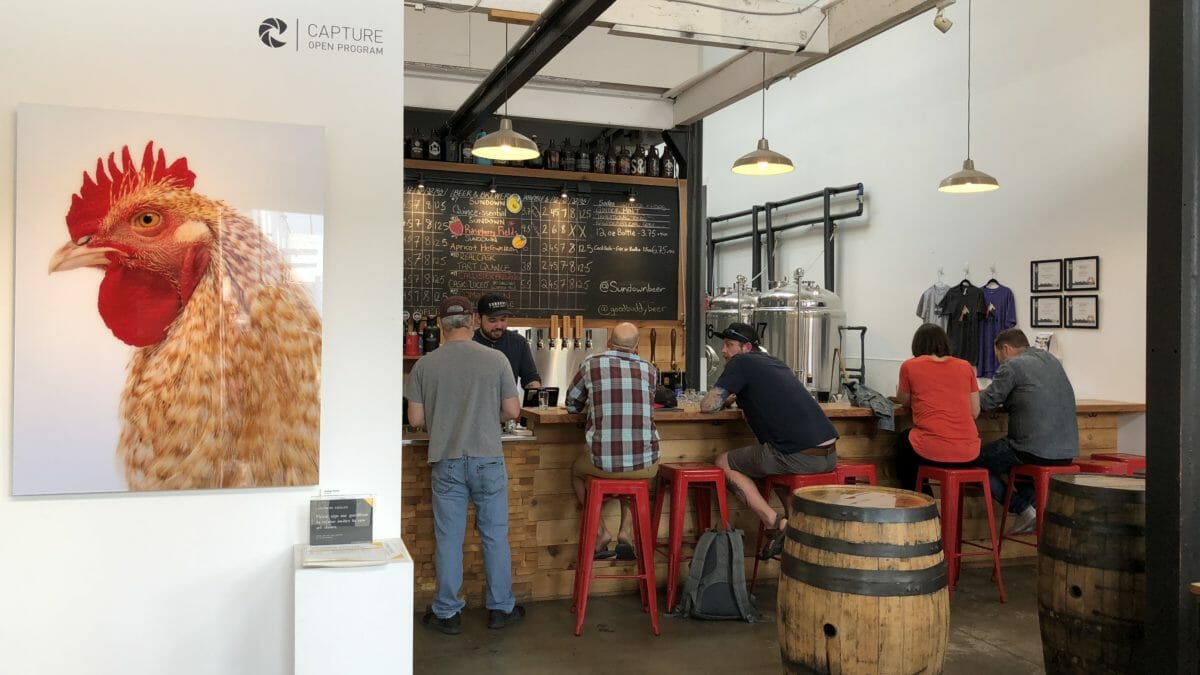 Fancy a flight? Here are some sampler suggestions for Callister Brewing

Boombox and Superflux, in particular, have enjoyed big success contract brewing elsewhere — look for their beers on tap at pubs and taphouses or in packaged form at private liquor stores in the city.