Gibsons is just a short ferry ride away from the Lower Mainland and Vancouver Island, making the Sunshine Coast Craft Beer Festival the perfect way to spend a cool and wet February weekend.

This year’s event was a great example of the way the beer community comes together not only to celebrate great beer, but also to promote the industry. The festival was organized in partnership between Persephone Brewing Company and the Powell River chapter of CAMRA (Campaign for Real Ales), and was the first annual fundraiser for the Sunshine Coast Association for Community Living.

The festival was divided into two pourings held through the afternoon and into the evening with tap takeovers and cask nights spread out all over Gibsons.

The two sold-out pourings were held at the Gibsons Public Market, just a short walk from Gibsons Landing.

The market, which is still undergoing renovations, was the perfect venue for beer drinkers to mingle, sample and take in the spectacular view of the Gibsons harbour.

While many breweries were familiar to the festival goers, there were some new faces. Geoff Gornall, Warren Gregory and Neil Bergman were at the Public Market showcasing Gibsons Tapworks, which opened on February 24. The trio who were mentored by Port Moody’s Moody Ales along with fellow Sunshine Coast breweries, Persephone and Townsite. The Tapworks is located just off of Marine Drive behind the art gallery.

As Neil and Geoff poured their beer at the festival just days before their opening, it was clear that instead of feeling intimidated by their fellow craft beer companions, they were being welcomed with open arms into the craft beer family both by beer consumers and their peers in the business. 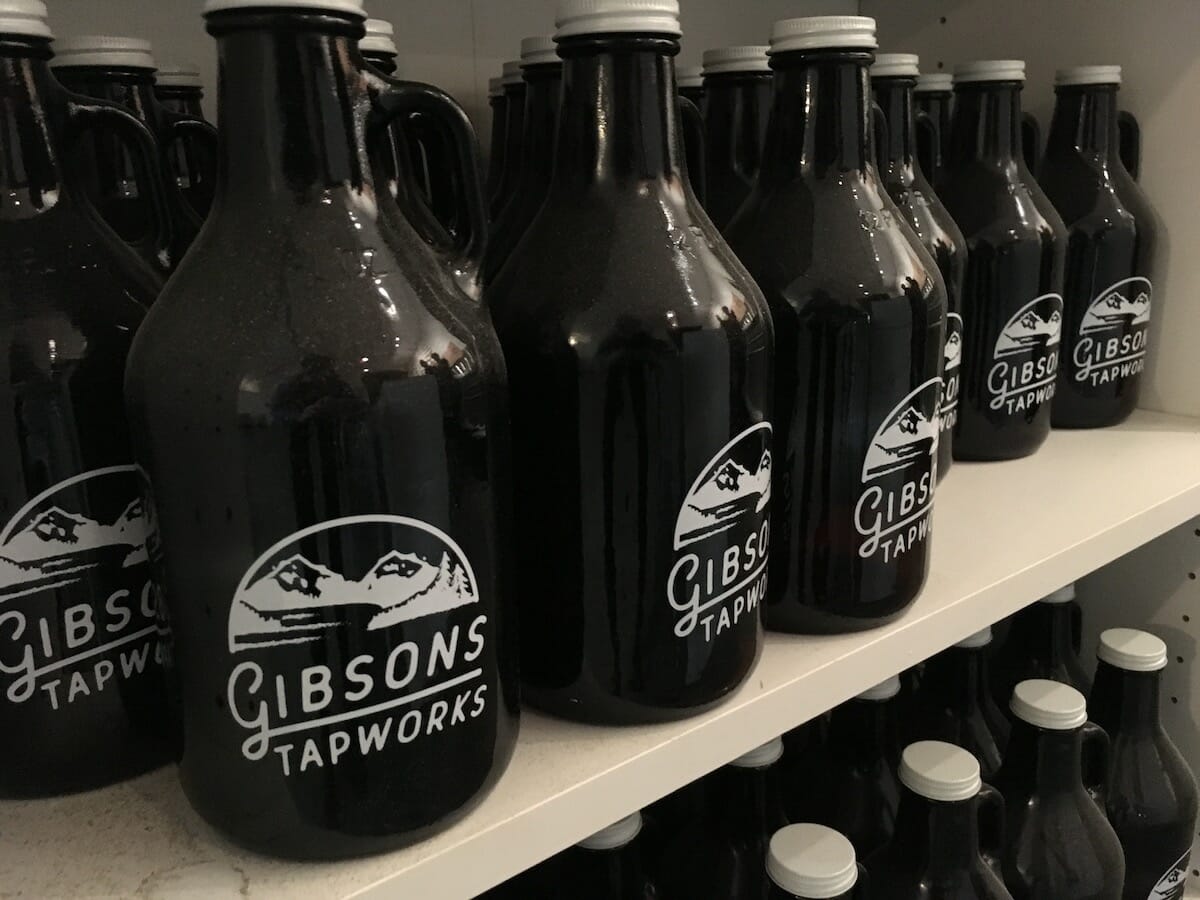 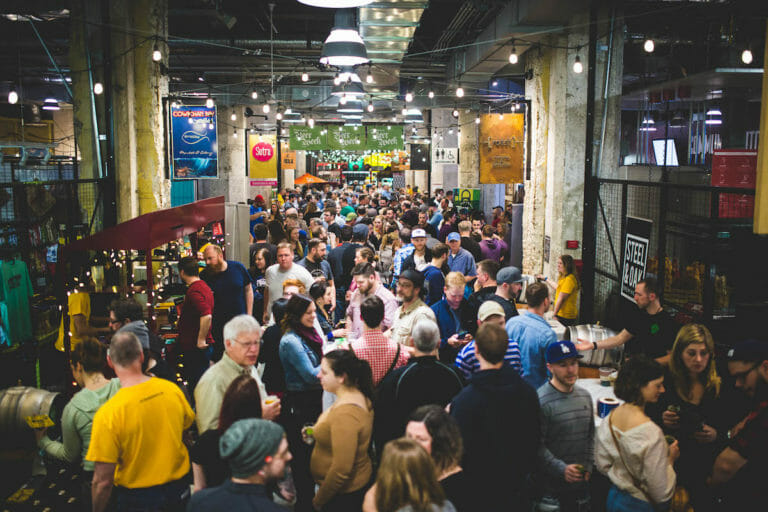 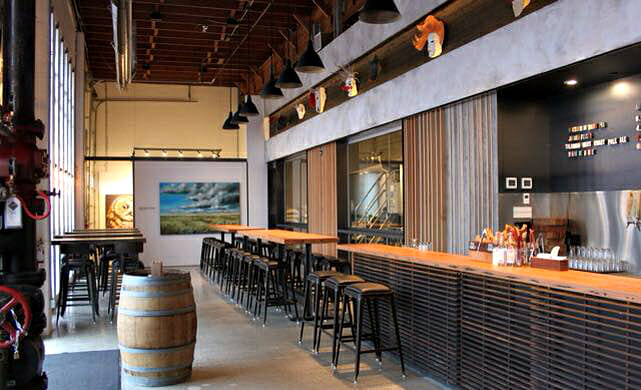 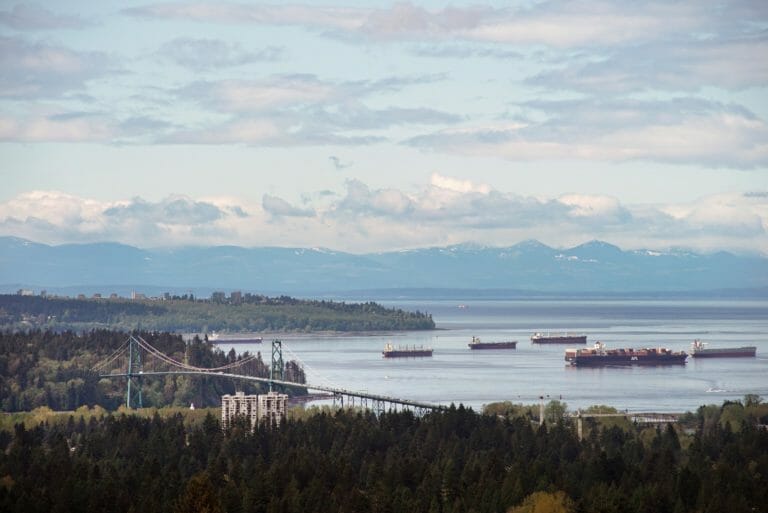