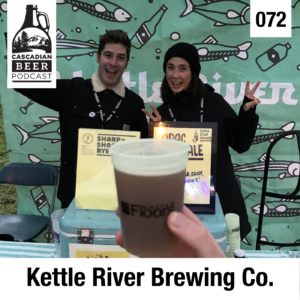 In this episode, Aaron visits Kettle River Brewing in Kelowna, BC.

“Last summer I was enjoying… and slightly melting… in the heat of the Okanagan while visiting Kelowna, BC. Kettle River Brewing is a small-batch neighbourhood brewery that has seen great support from the community as well as the local industry. Opening their doors in 2016 they’ve since expanded and added to their location. I sat down with Chris Wilson and Russ from the brewery.”

1) Kettle River expanded its patio and added a kitchen in the last year.

2) The idea for the brewery was sparked during a visit to East Van.

3) Wilson originally started brewing in Australia after being inspired by seeing hieroglyphics depicting beer being made. 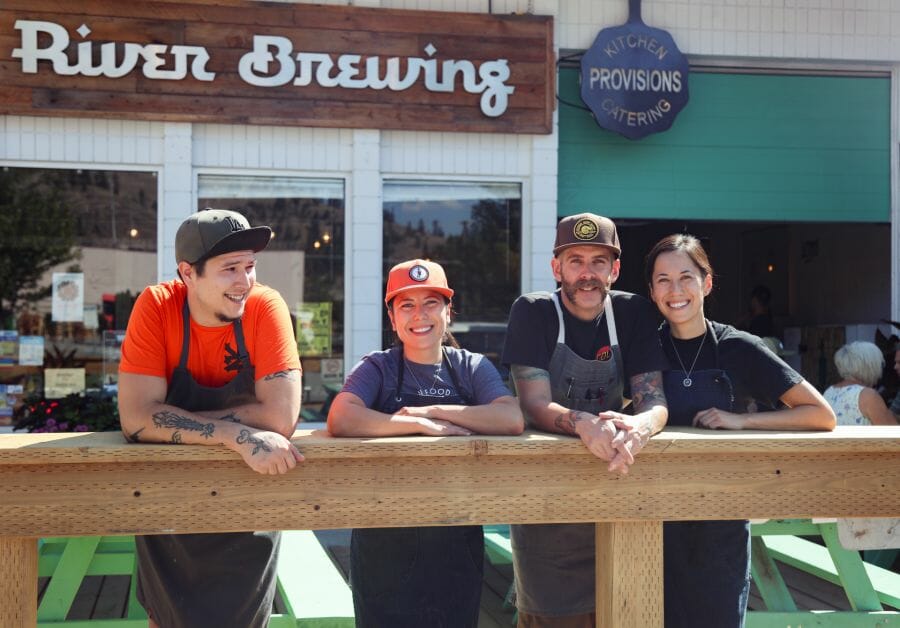 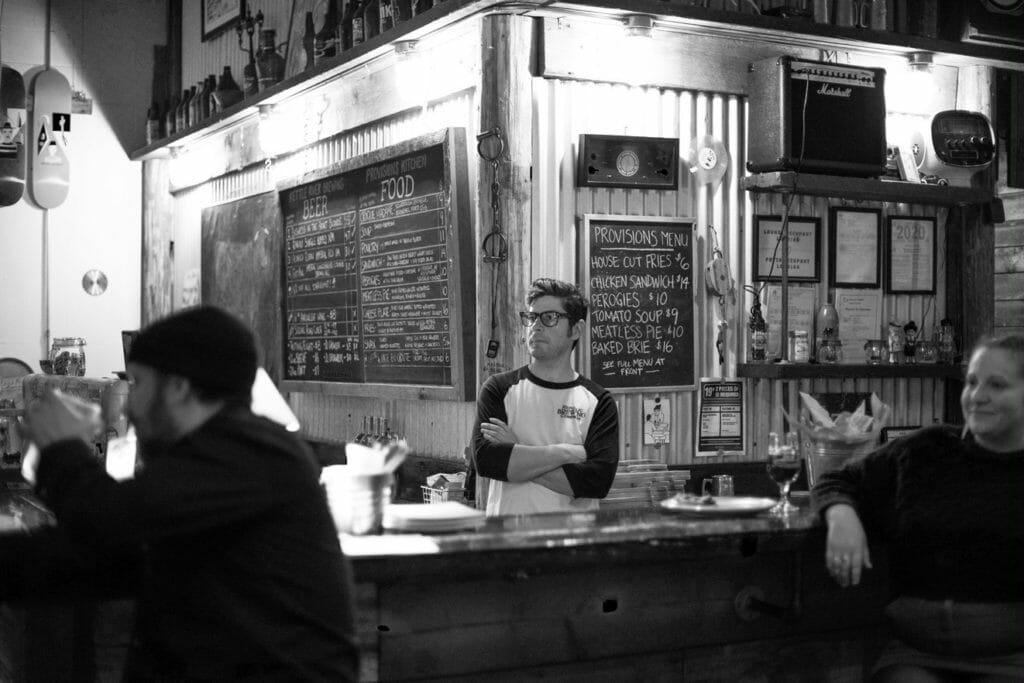 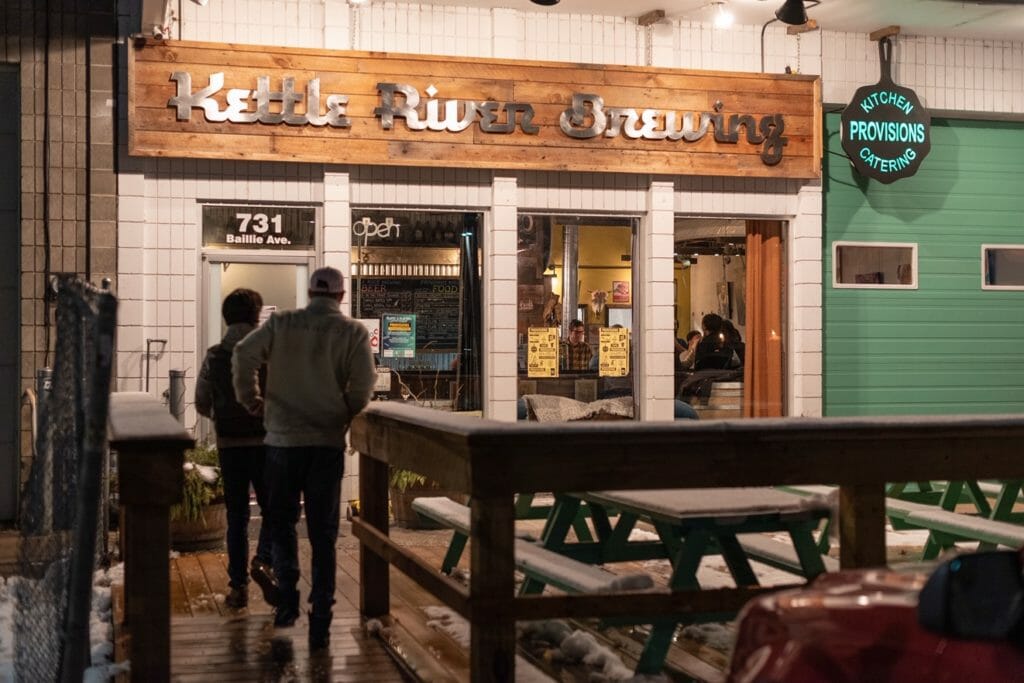 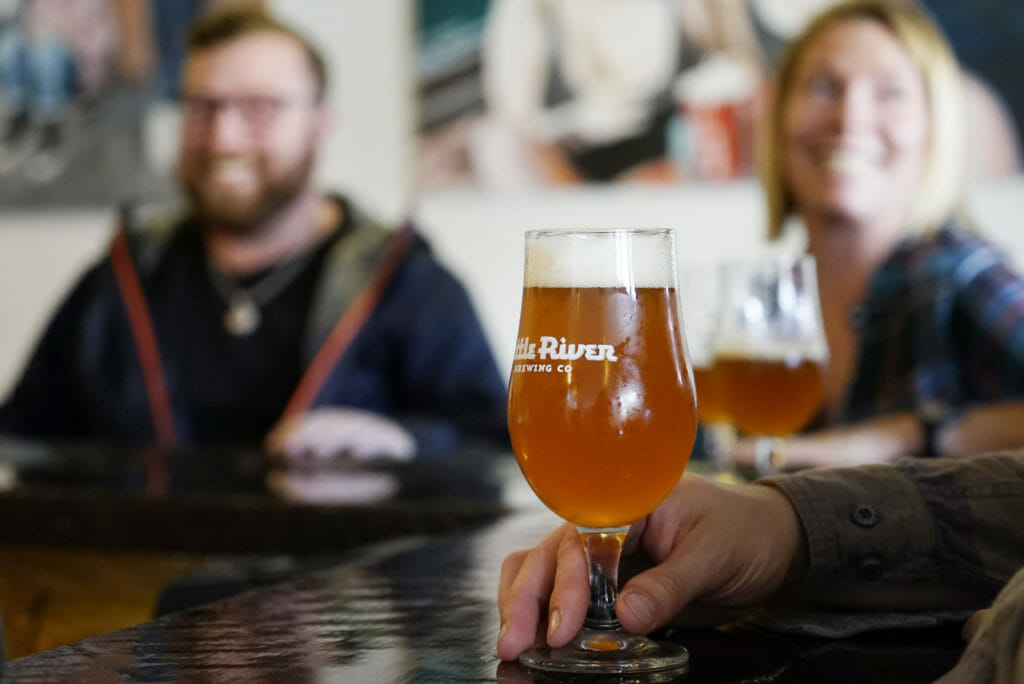