Nelson’s little nano-brewery that could.

Nelson was a one-brewery town for more than 20 years until two homebrewing buddies, Craig Swendson and Josh Secord, teamed up to open Torchlight in 2014. It was a “nano-brewery” (very small microbrewery) that used its tidy space very efficiently. More recently, Craig and Josh have managed to expand the brewery into a larger space —though it is still decidedly micro. The beer was initially only available through growler fills at the brewery, but the expansion has allowed Torchlight to begin packaging some of its beers in 650-ml bottles as well. The brewery produces a wide variety of beer styles, many of which have playful, punny names, and the vibe at the tasting room is relaxed and fun. 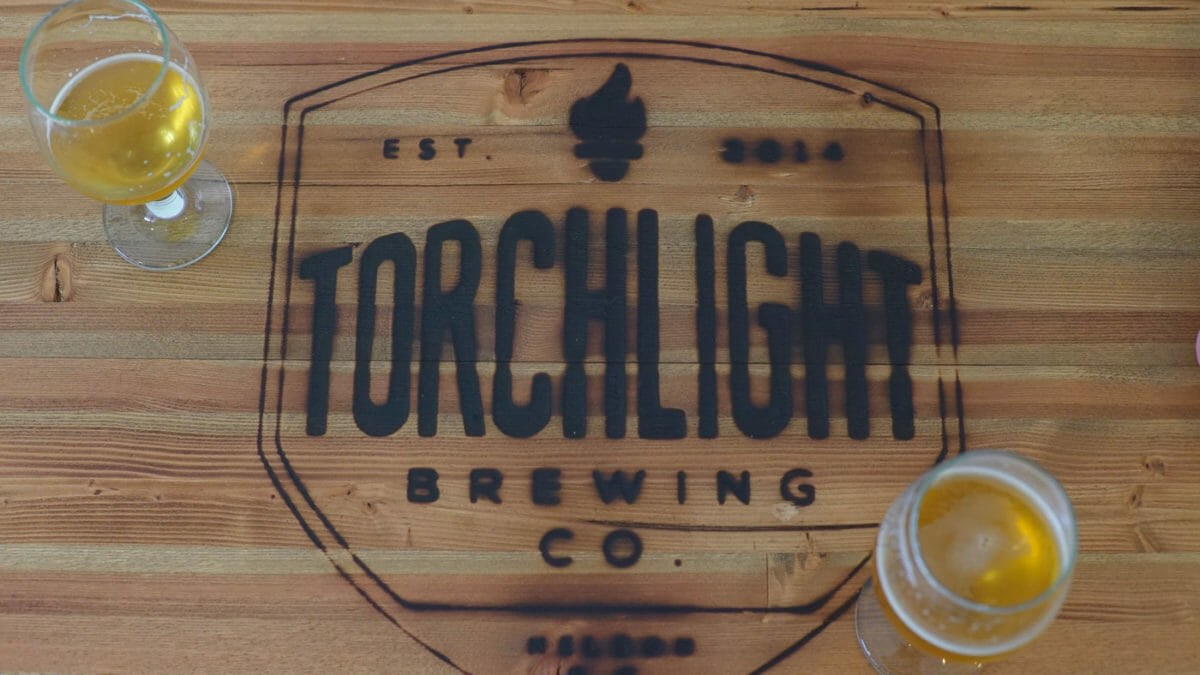 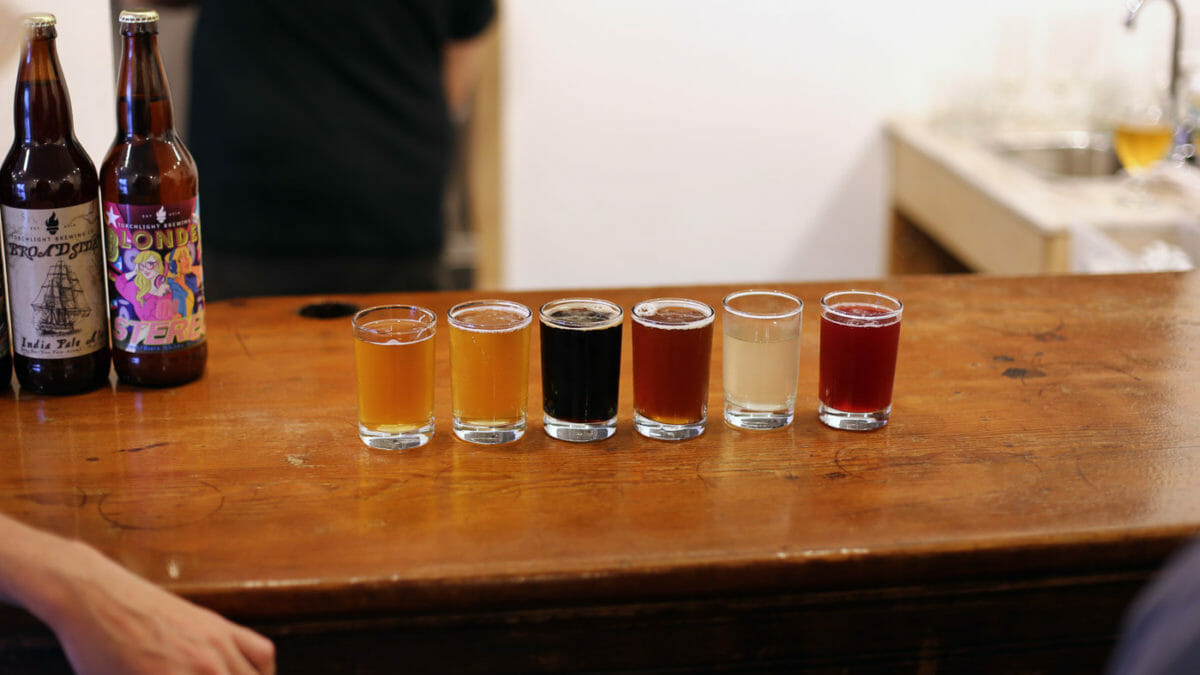 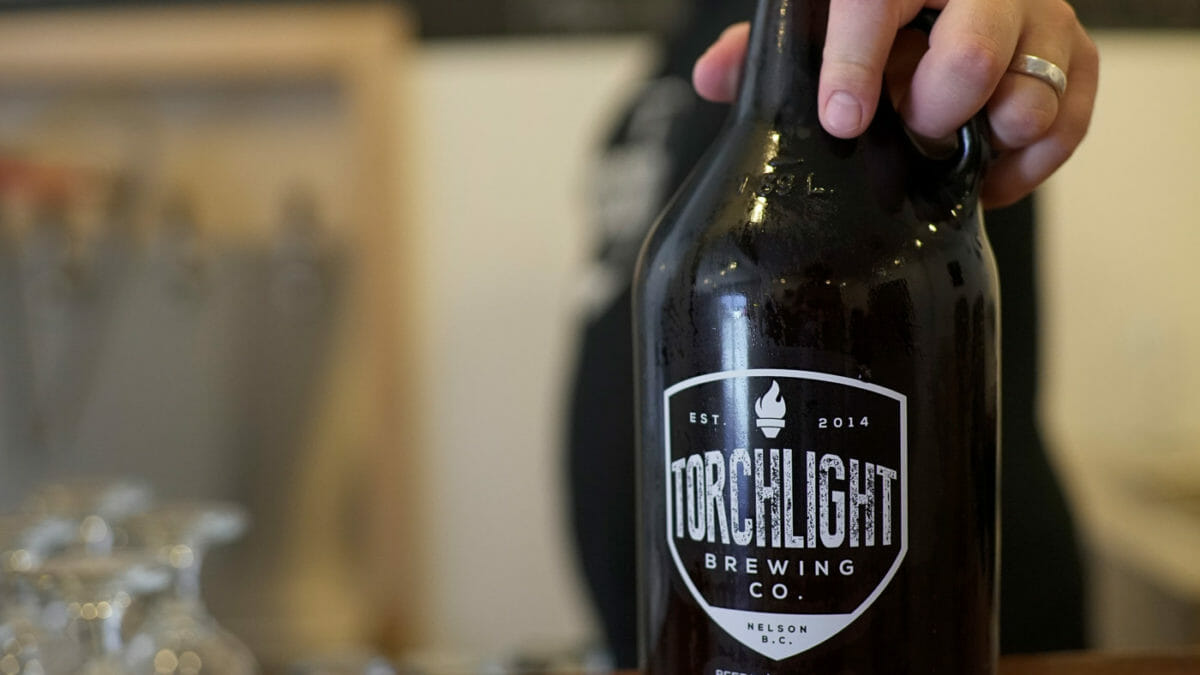 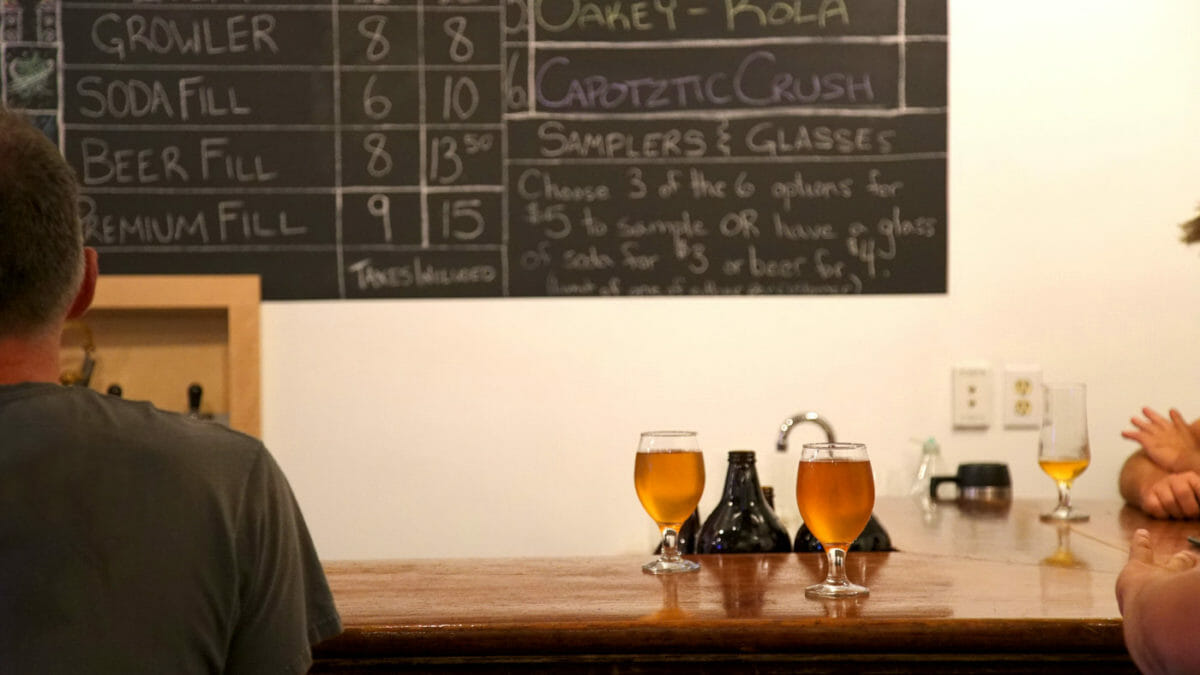 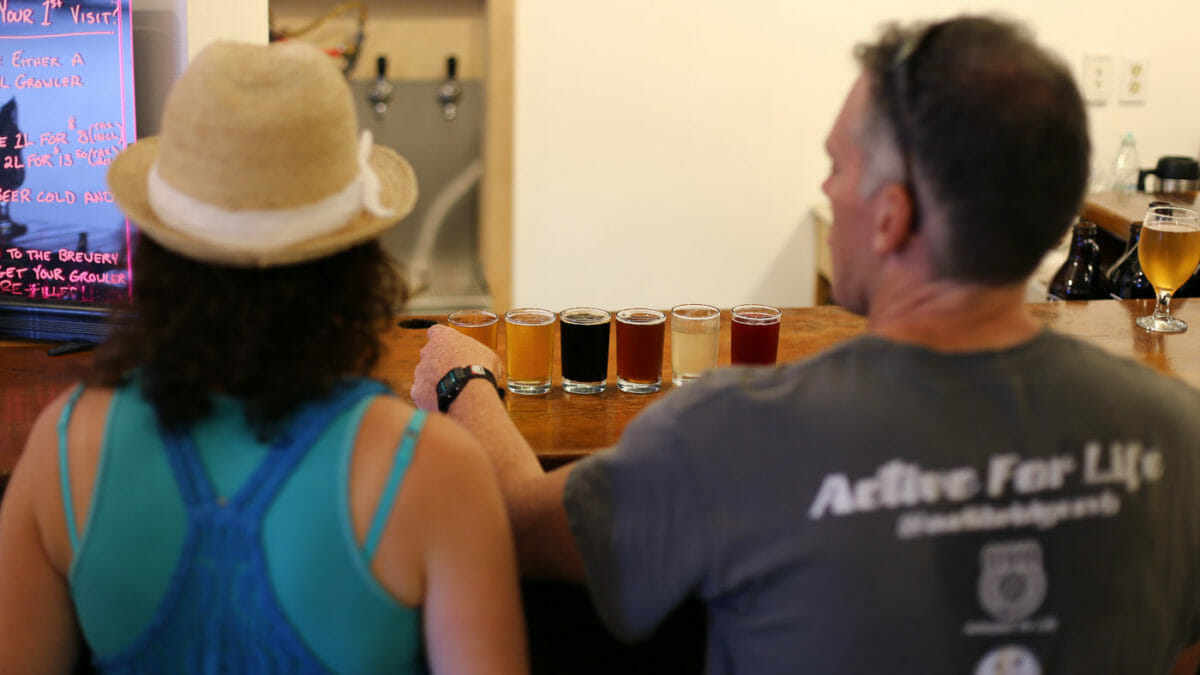 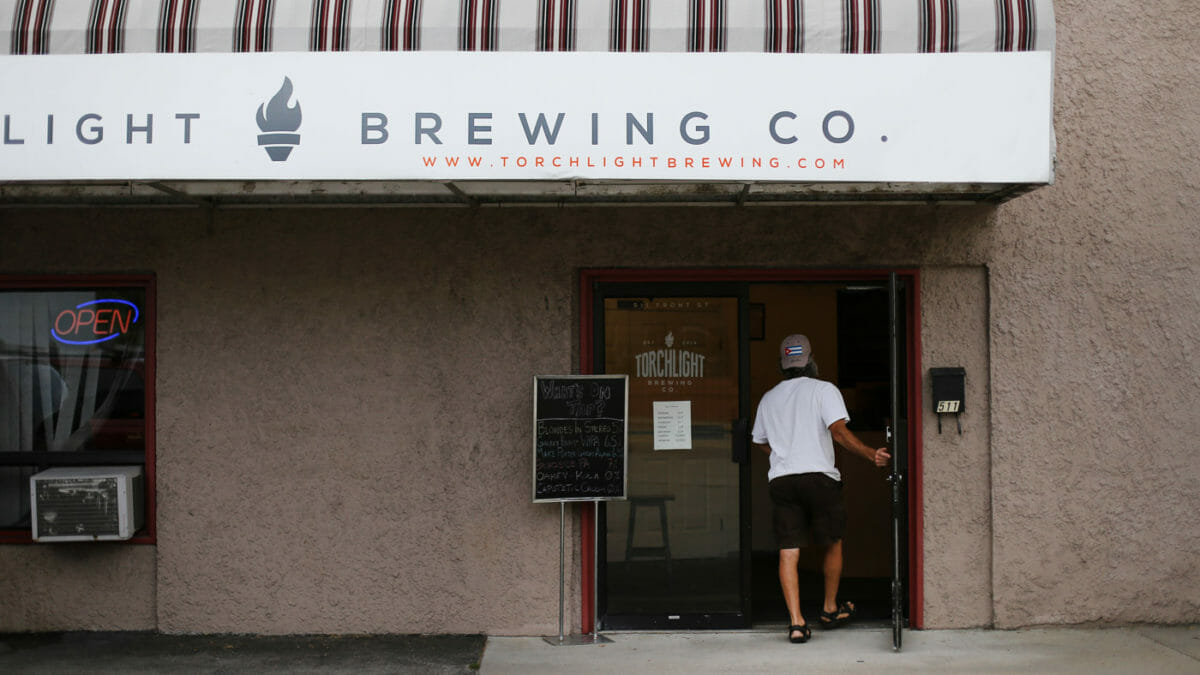 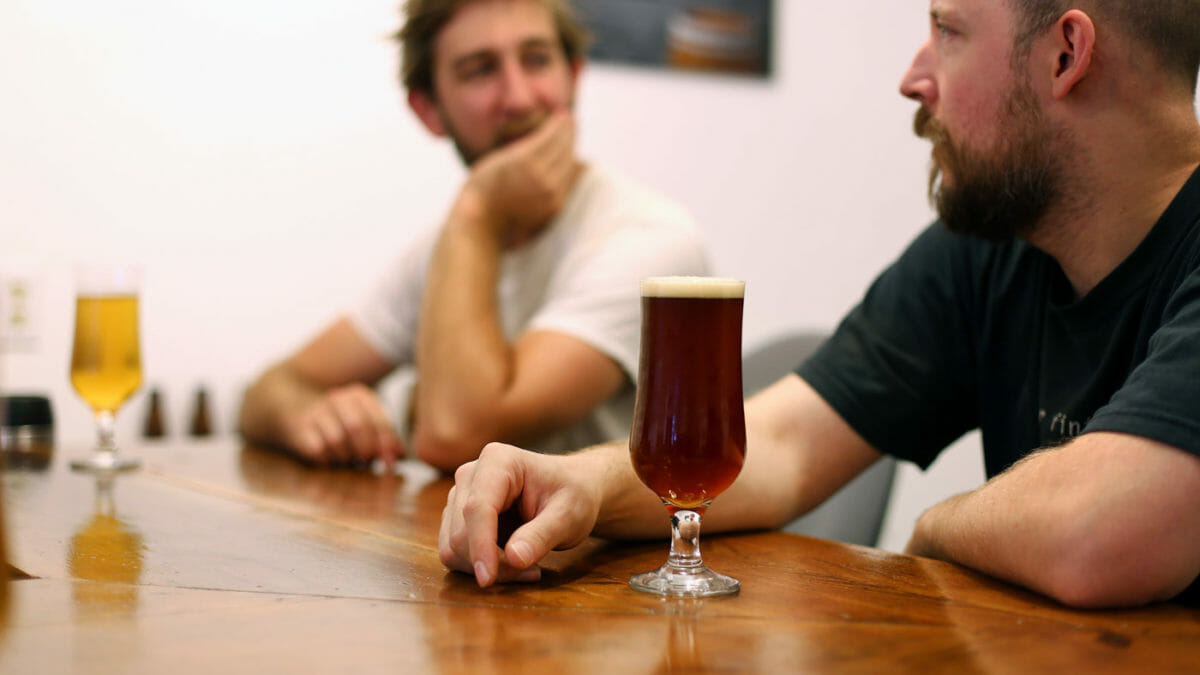 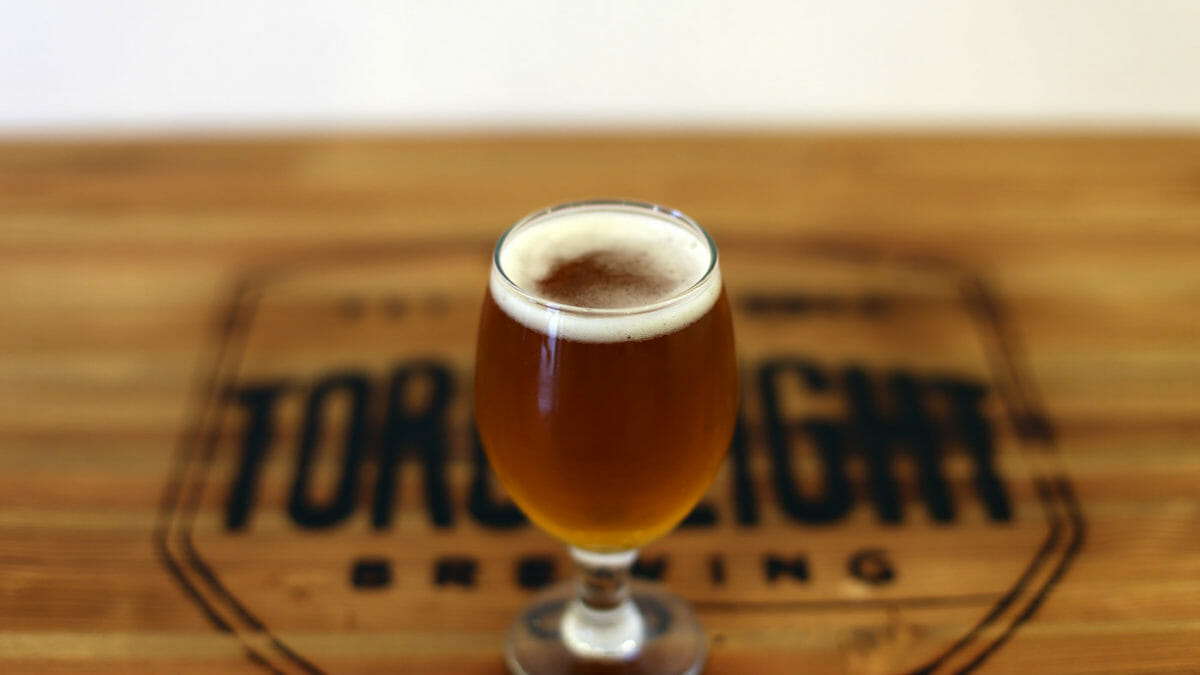 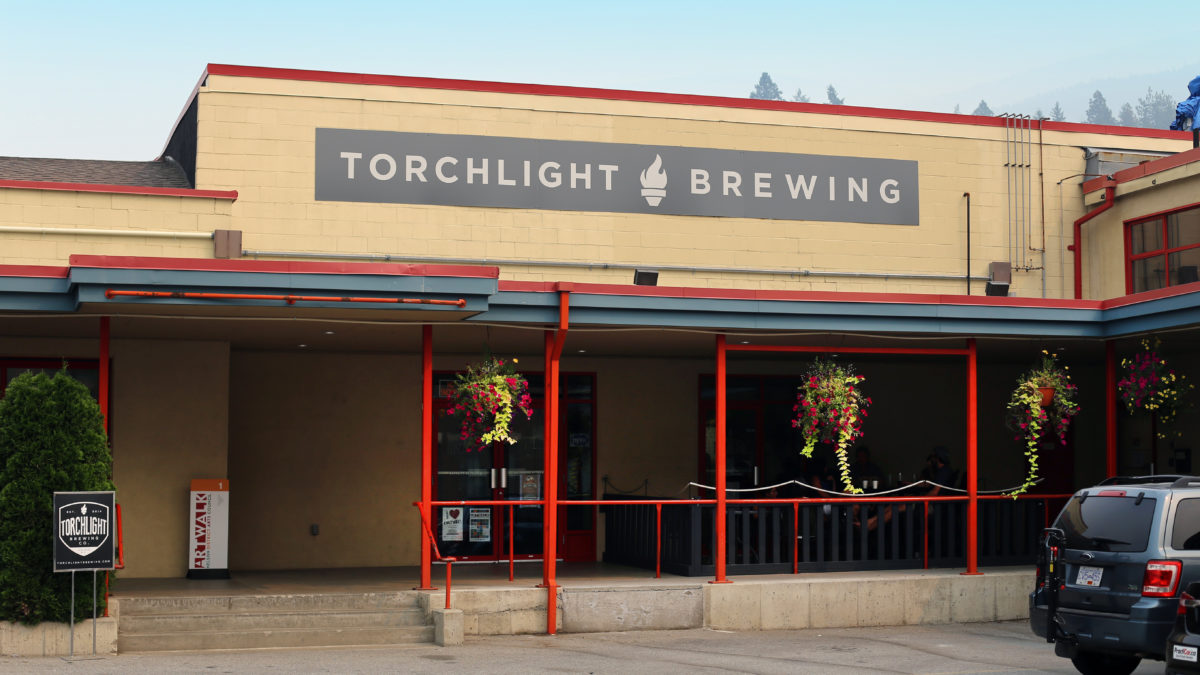 Fancy a flight? Here are some sampler suggestions for Torchlight Brewing