Celebrating local history one beer at a time.

More than a century ago, as electrification arrived in North Vancouver, streetcars were fast to follow. From 1906 to 1947, three separate streetcar lines carried passengers all throughout the North Shore. The city’s growth was largely defined by this “perfect little streetcar system” as subdivisions and residential developments grew outwards from the tramlines themselves.

Although the streetcars are long gone and their tracks were pulled up a while ago, this heritage was the inspiration for Streetcar Brewing, tucked away on Lolo Lane about a hundred steps from Lonsdale Avenue where the BC Electric Railway’s Number Three streetcar used to run. The brewery can be found at the back of its building with a kitchen and bath store located above it. Behind its garage door, which is pulled up in warm weather, is a cozy tasting room where you can sample the beers and perhaps consider how craft breweries are now playing a role in connecting people to their communities — just as streetcars once did. 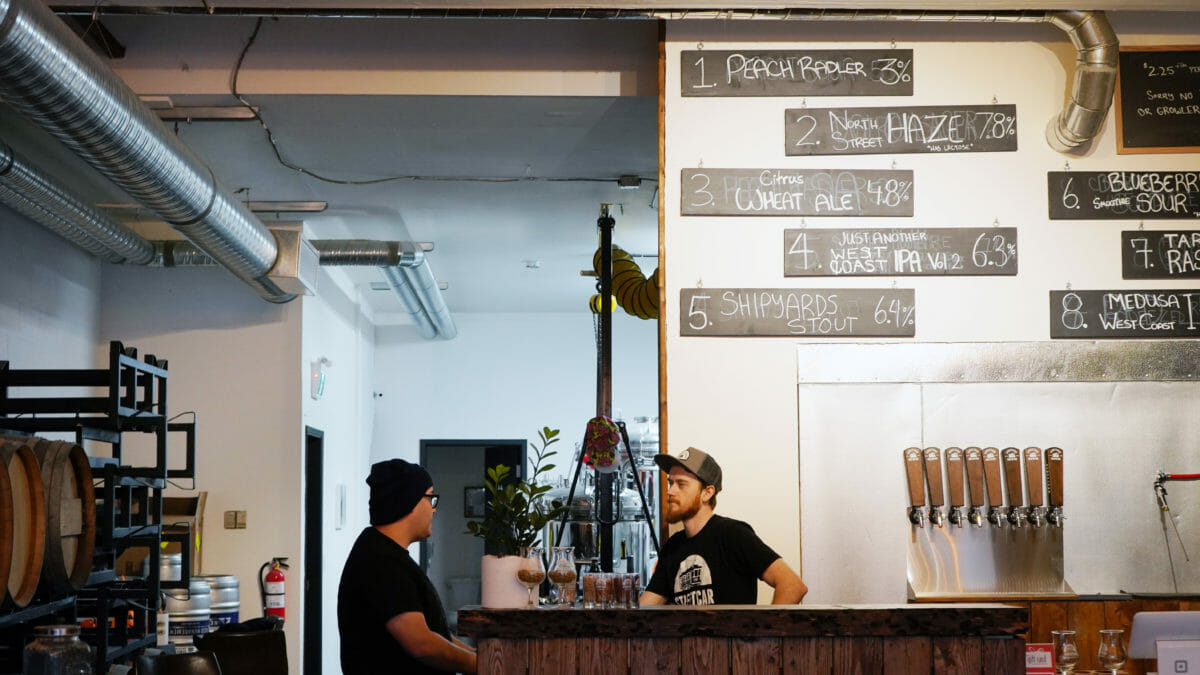 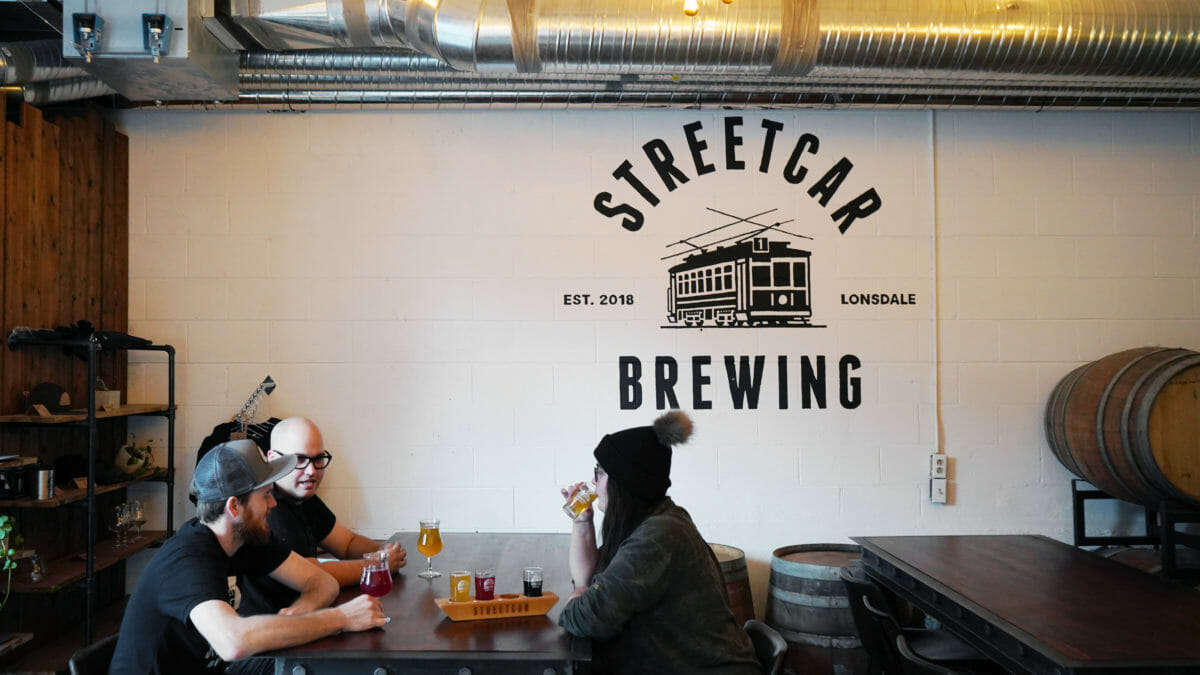 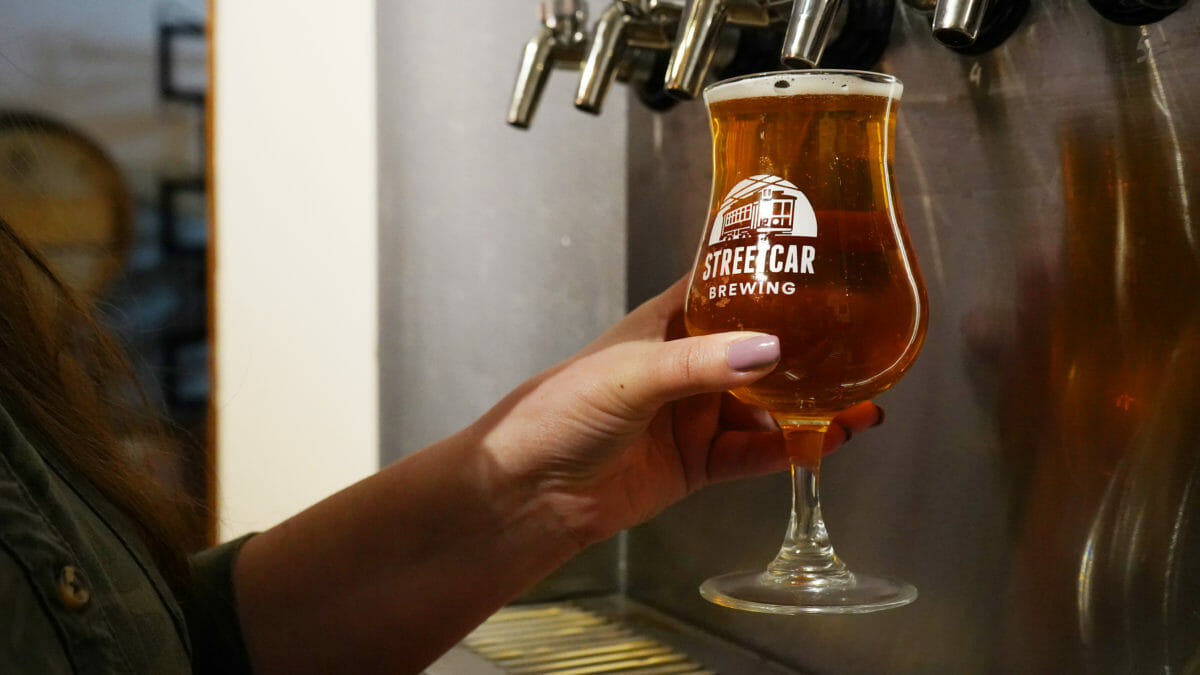 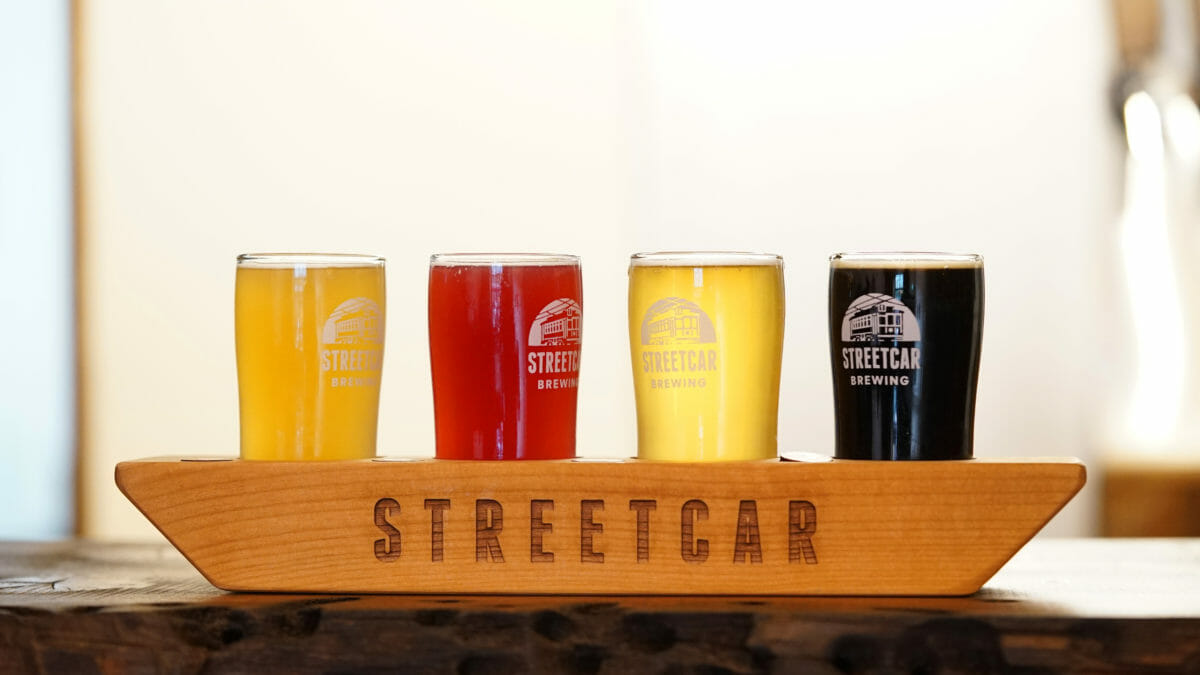 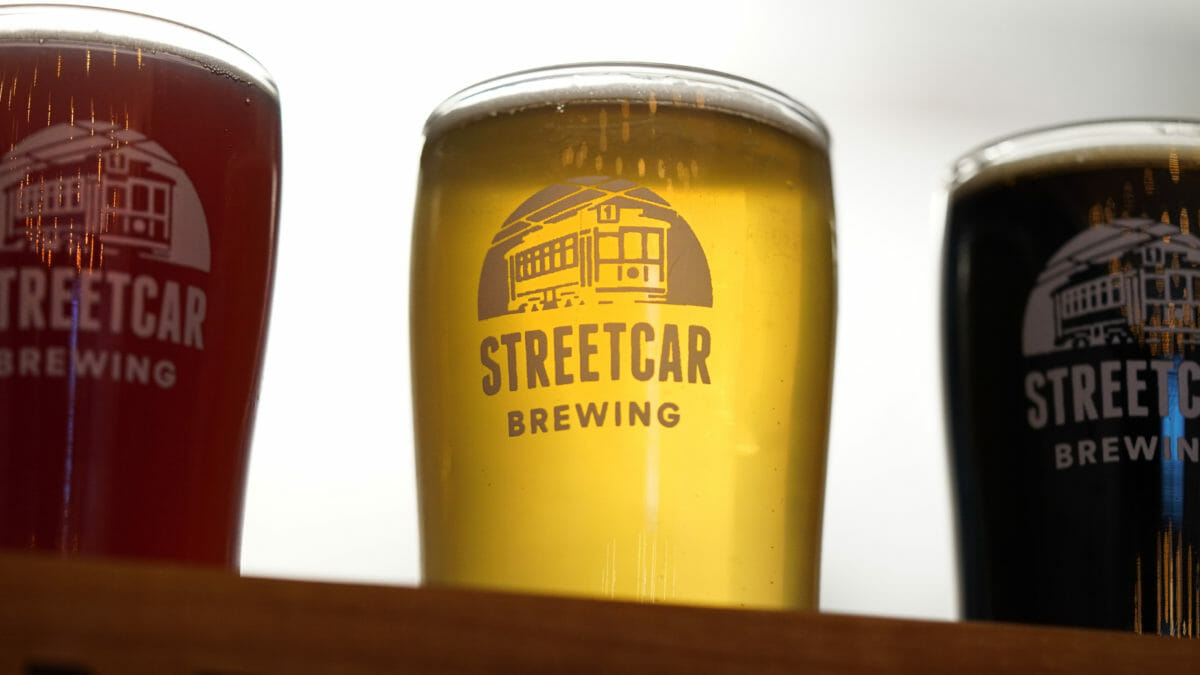 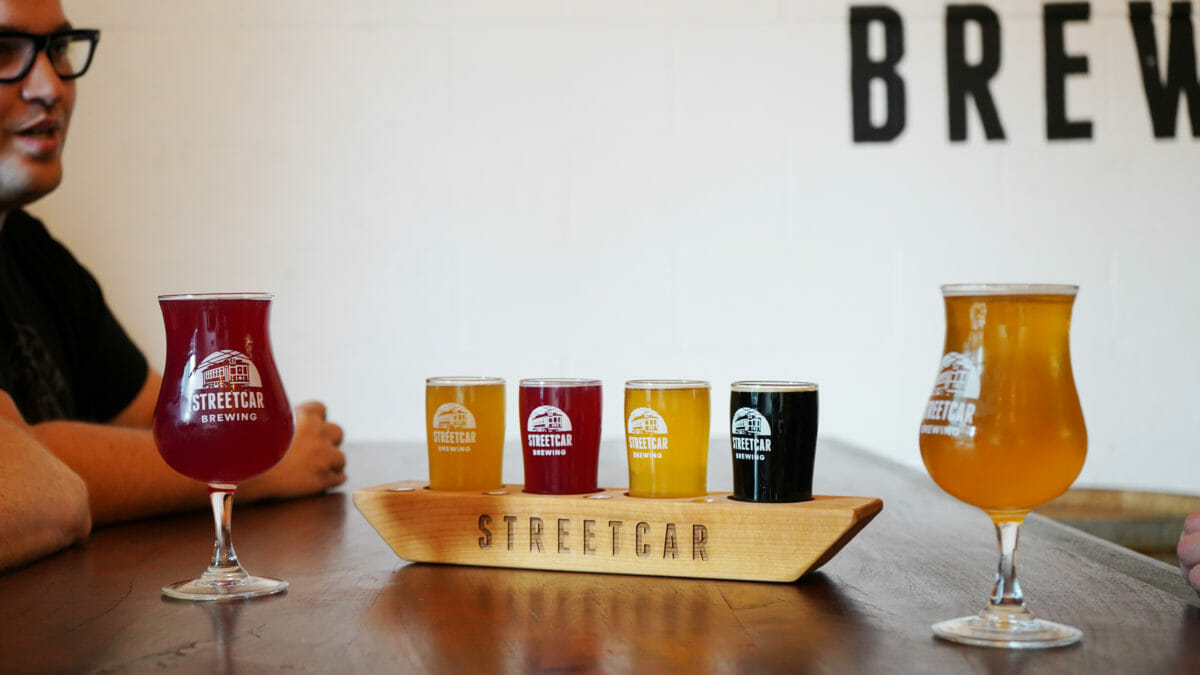 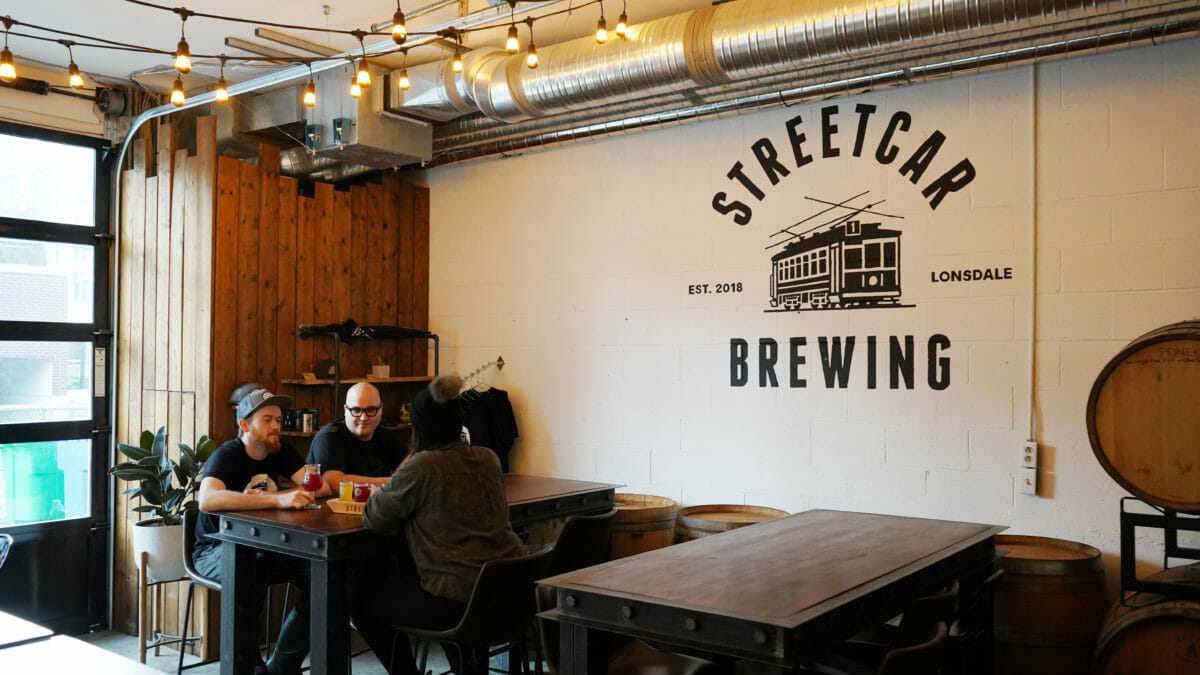 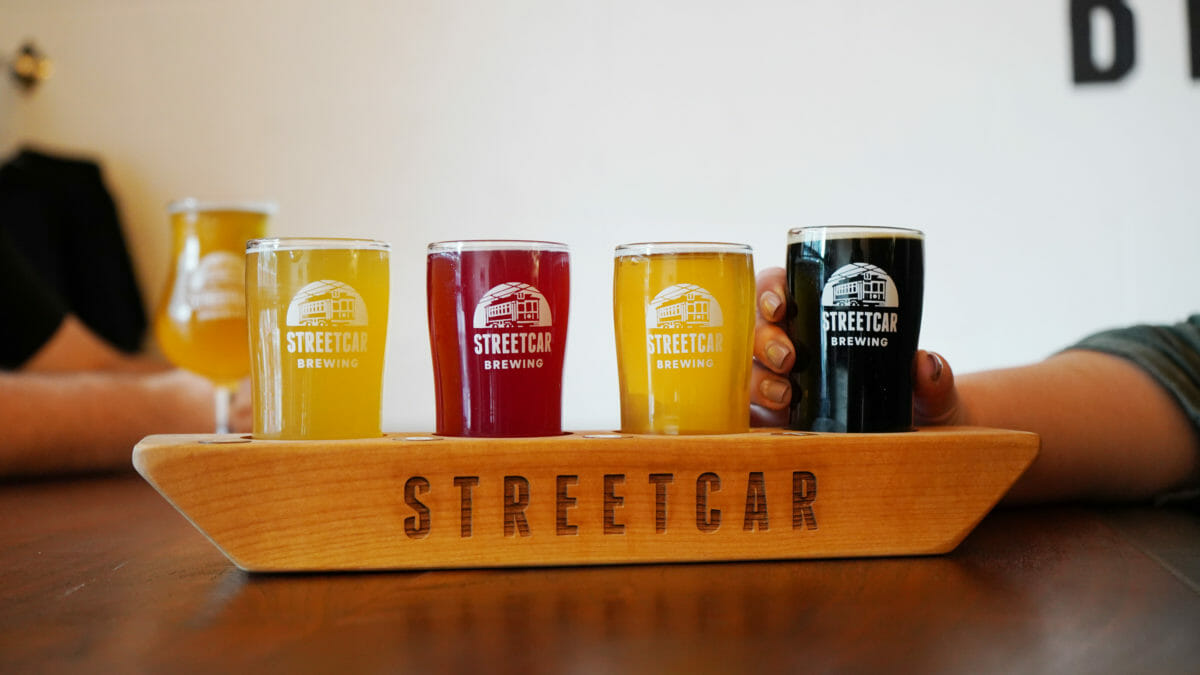 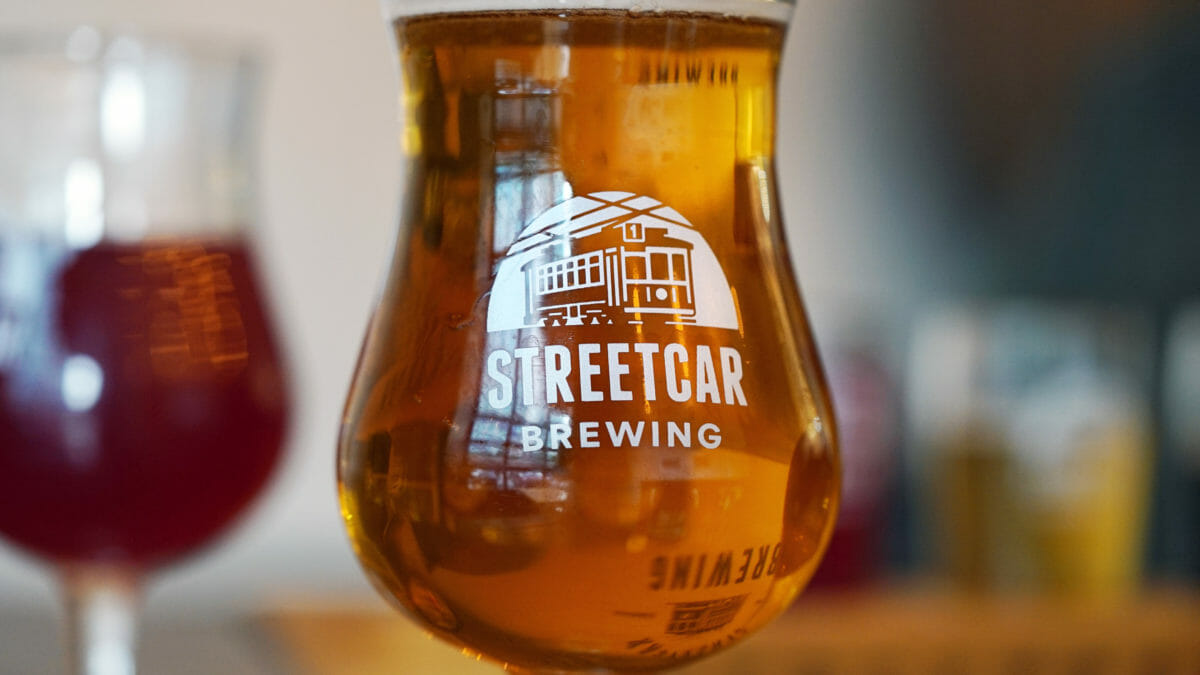 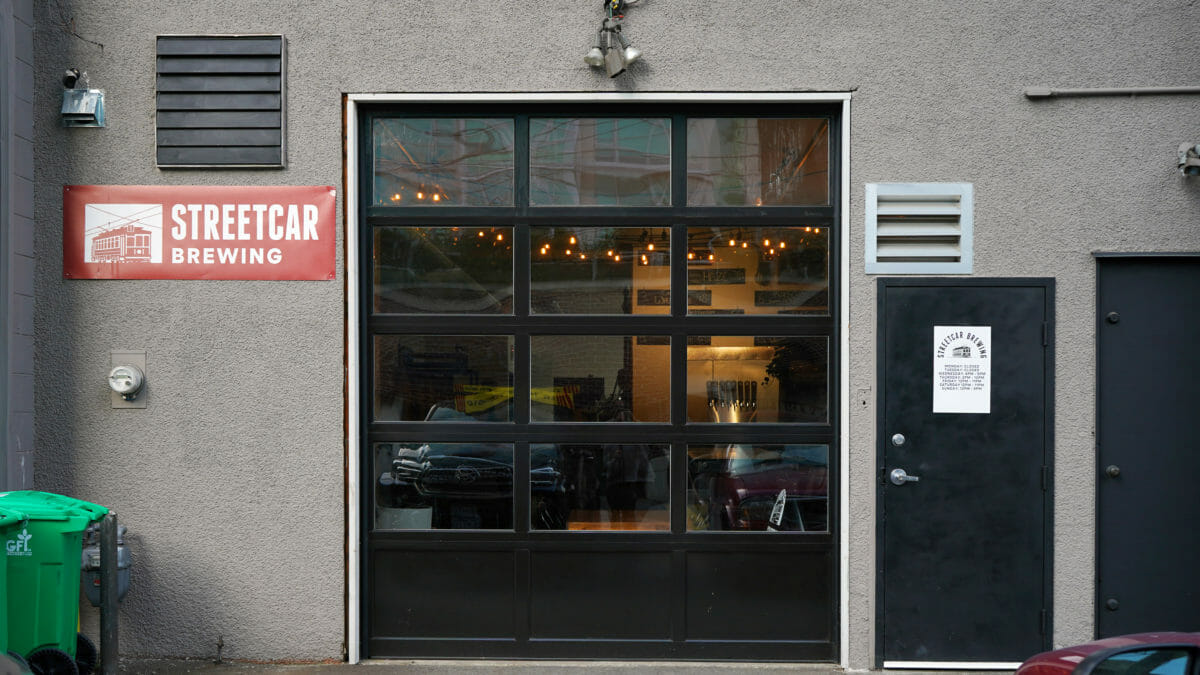 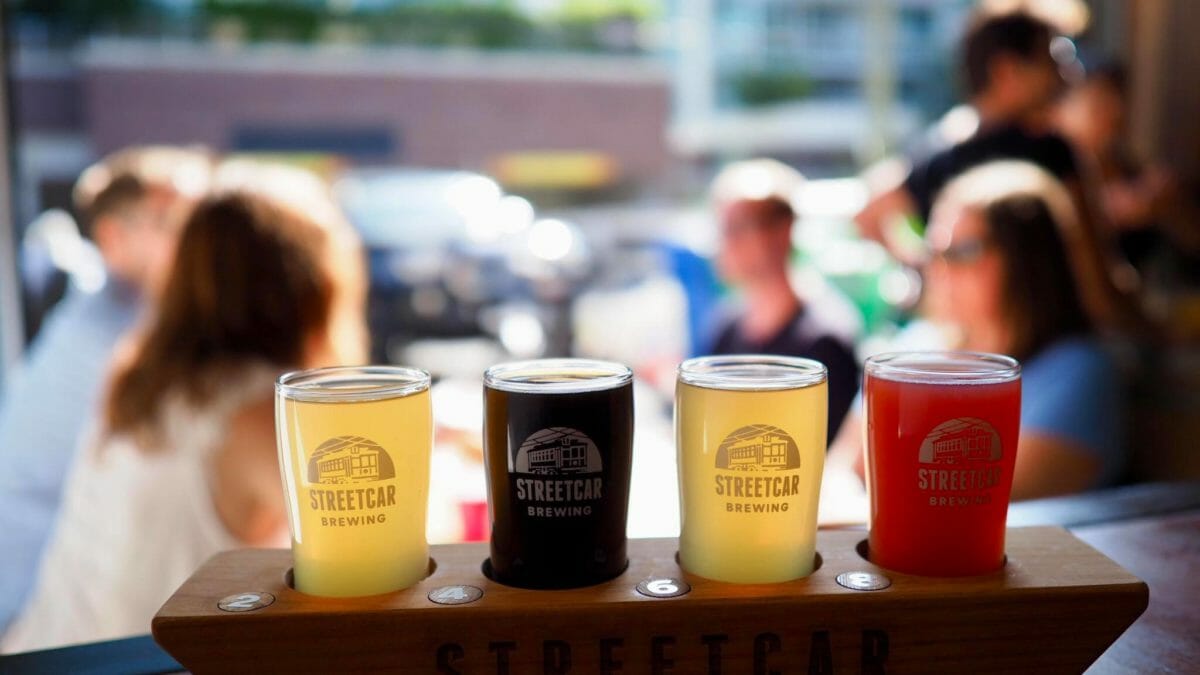 Fancy a flight? Here are some sampler suggestions for Streetcar Brewing