There are so many reasons to visit Spinnakers. It was Canada’s first brewpub when it opened in 1984, so it’s a pilgrimage of sorts for beer lovers. But Spinnakers was also an early proponent of the local food movement and its chef continues to work closely with local farmers and food producers today.

Of course, the main reason is the beer, including some original recipes dating back more than 30 years, cutting-edge styles such as sours and barrel-aged beers, daily casks, and ciders made on-site. Recently, Spinnakers began distilling its own spirits as well.

Spinnakers’ own guesthouses even allow you to use it as a home base for exploring Victoria’s diverse craft beer community. 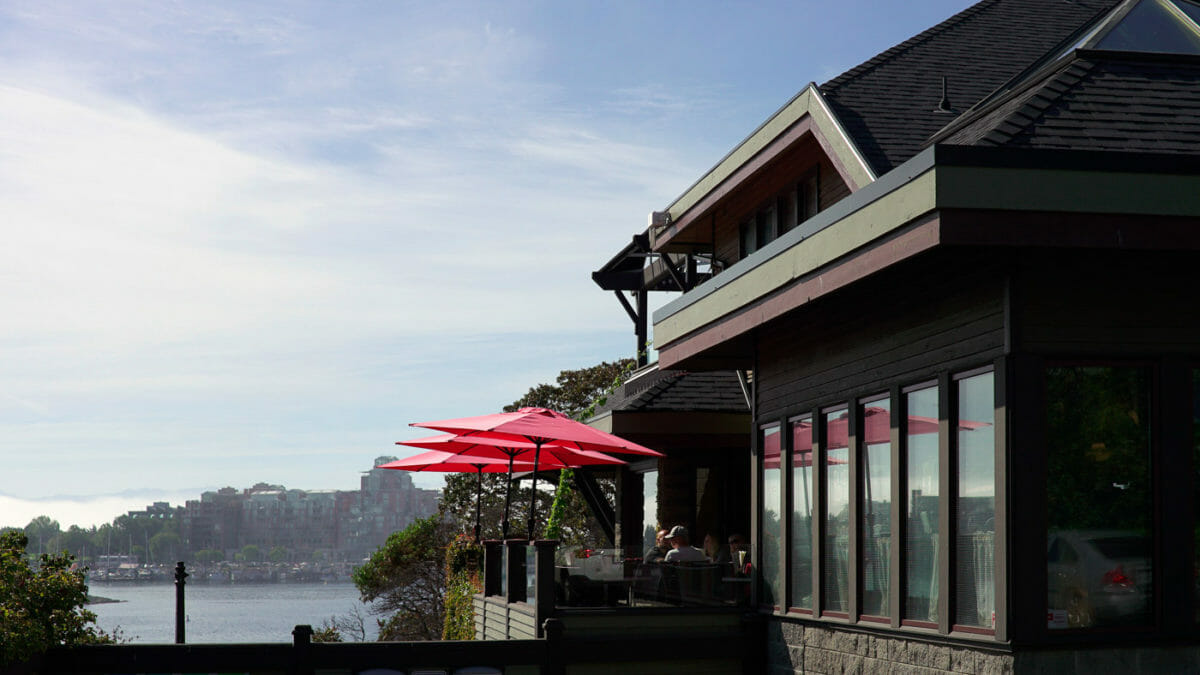 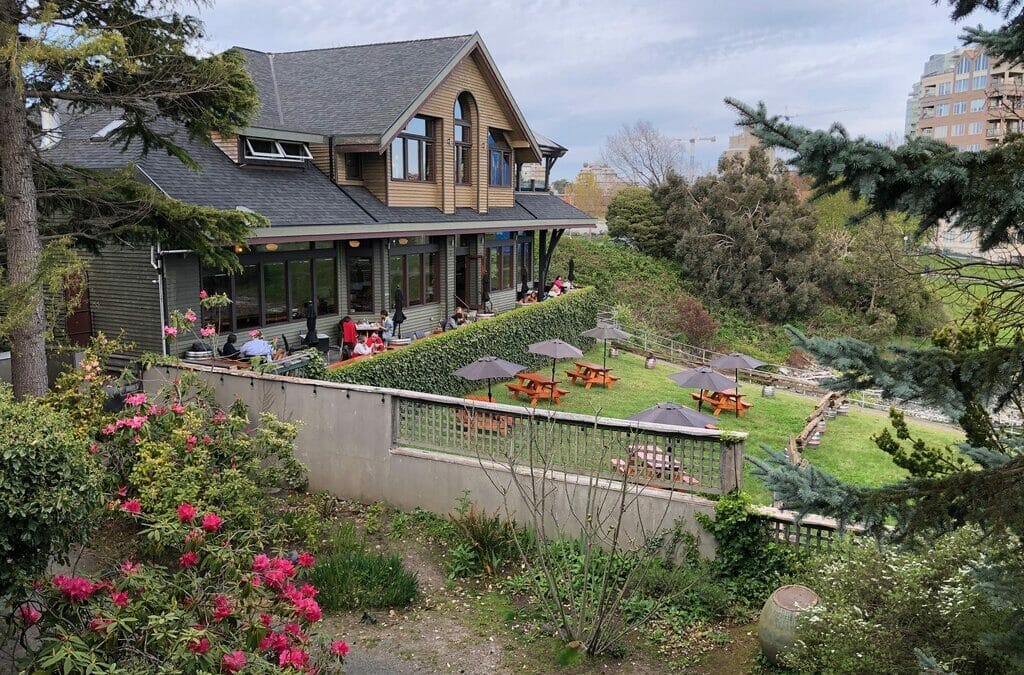 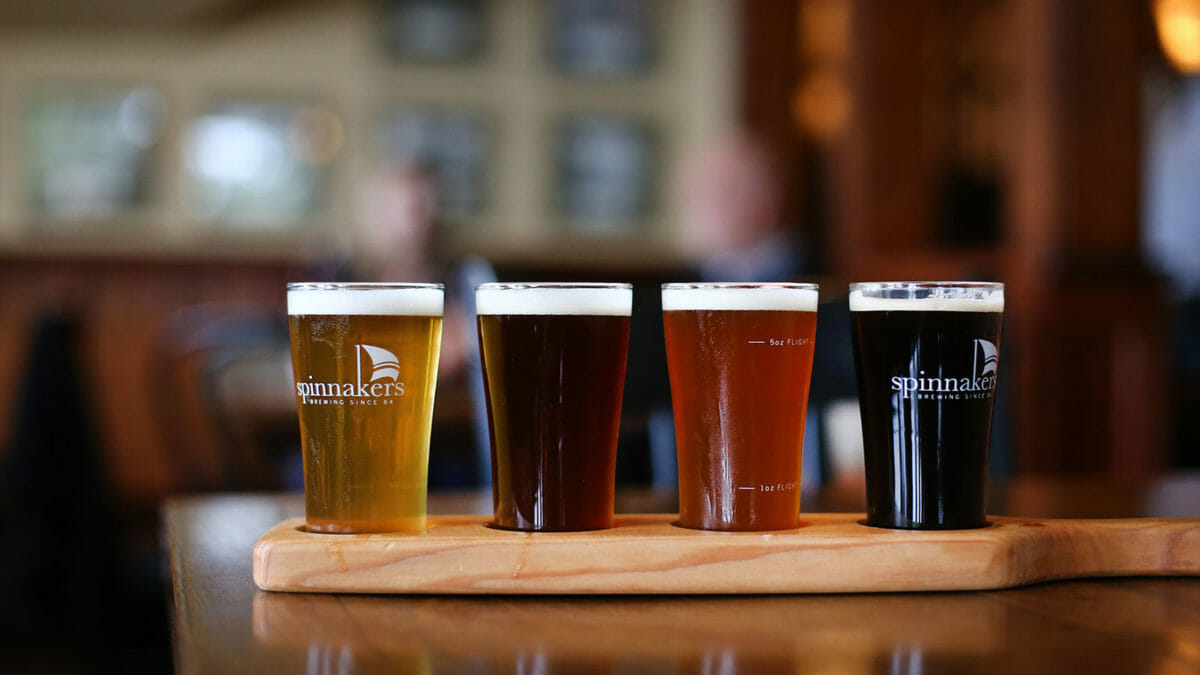 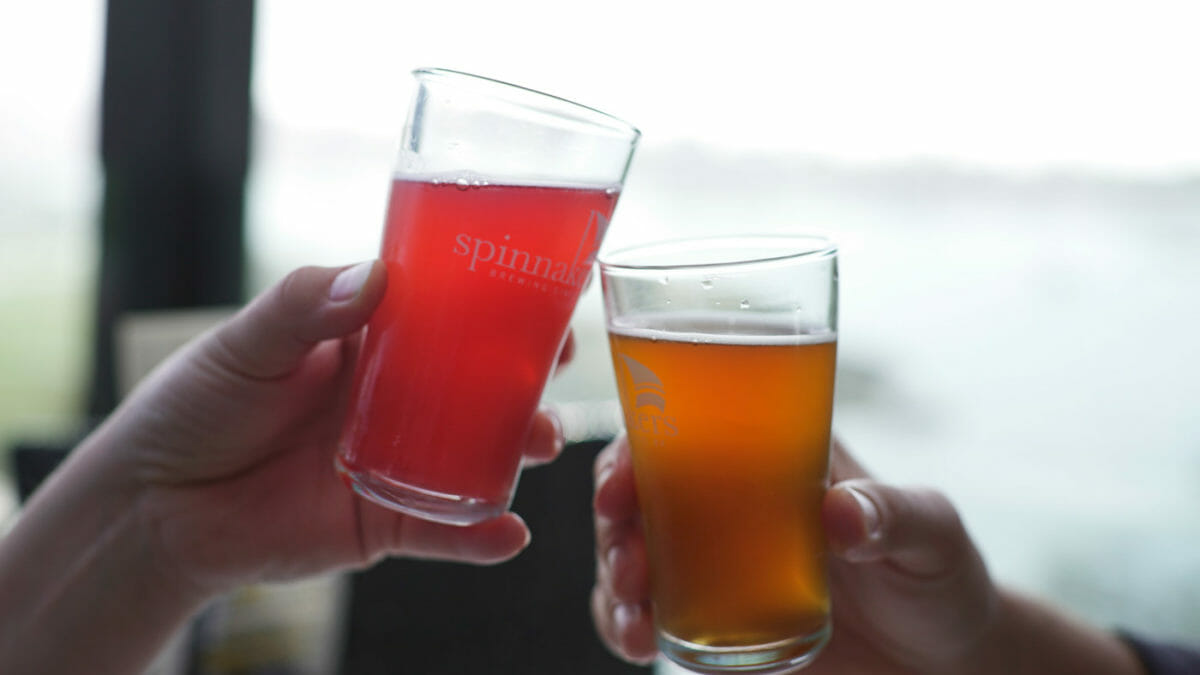 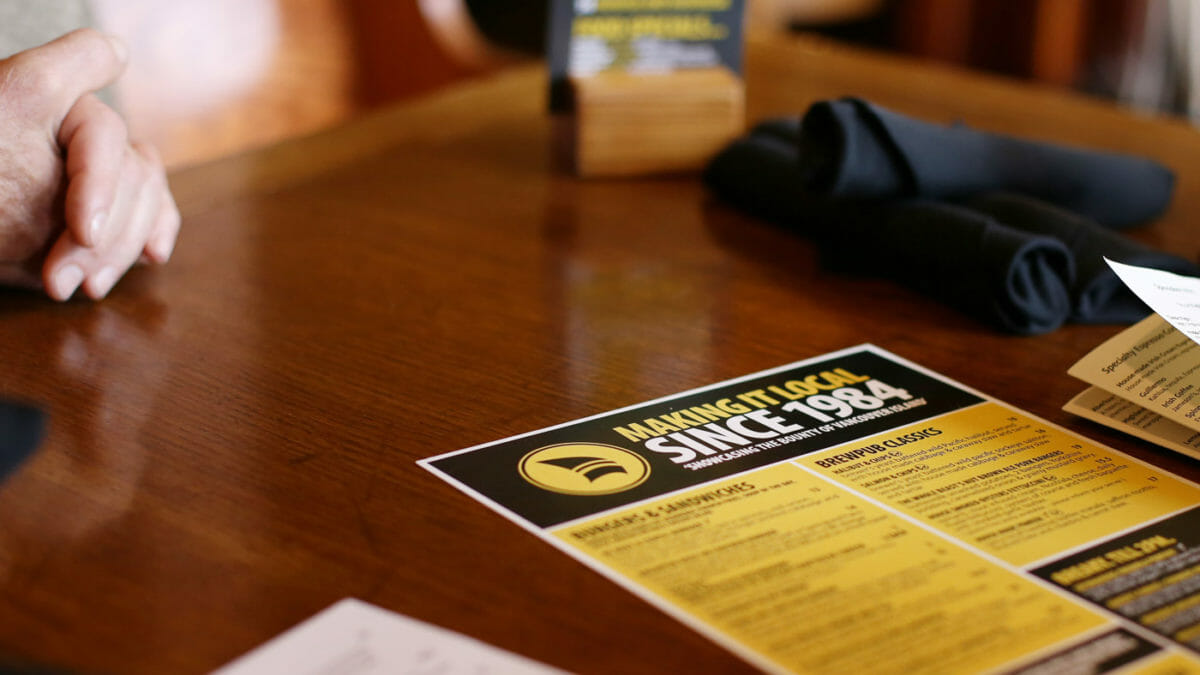 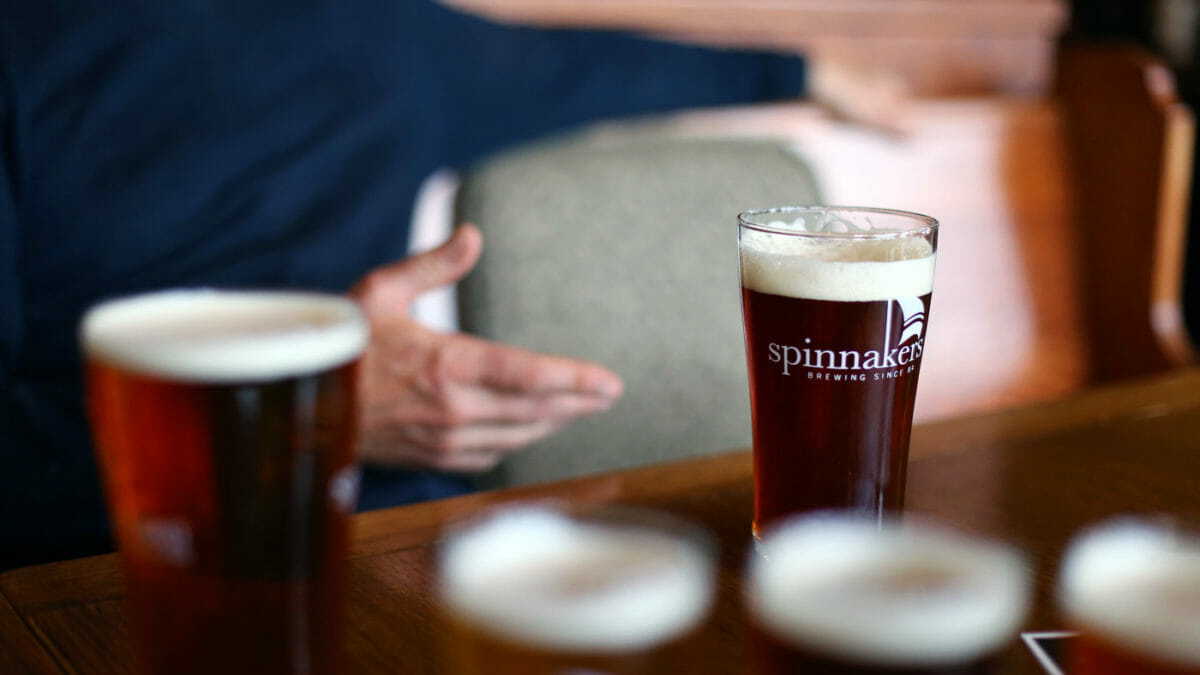 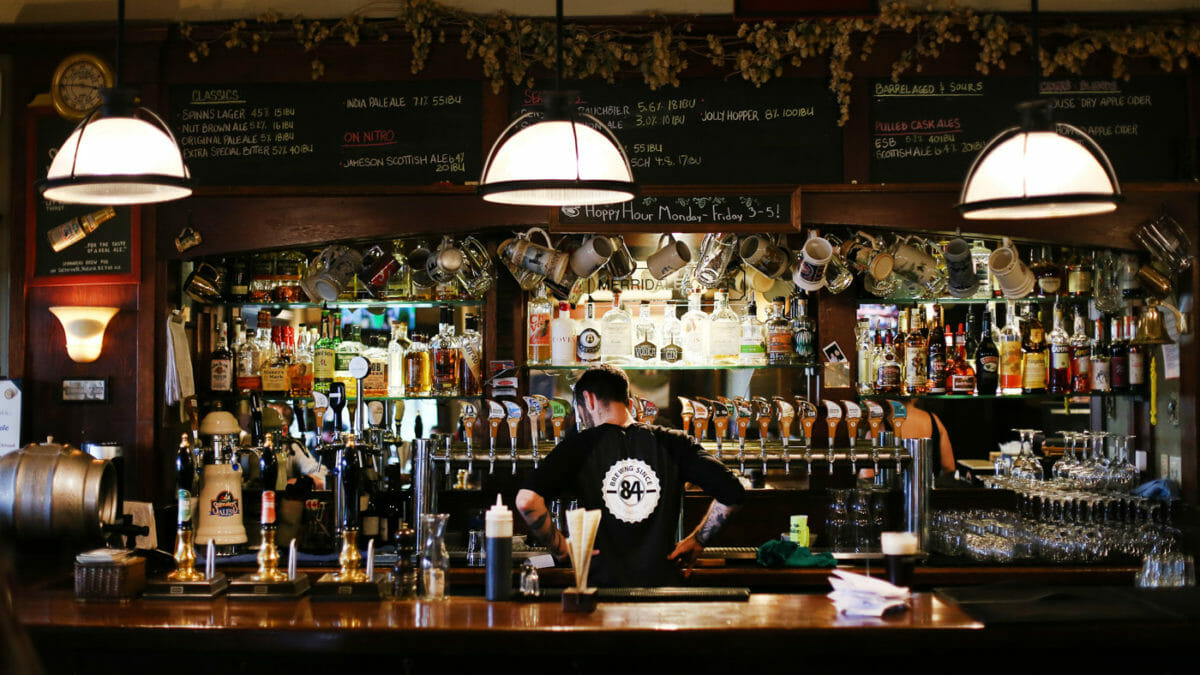 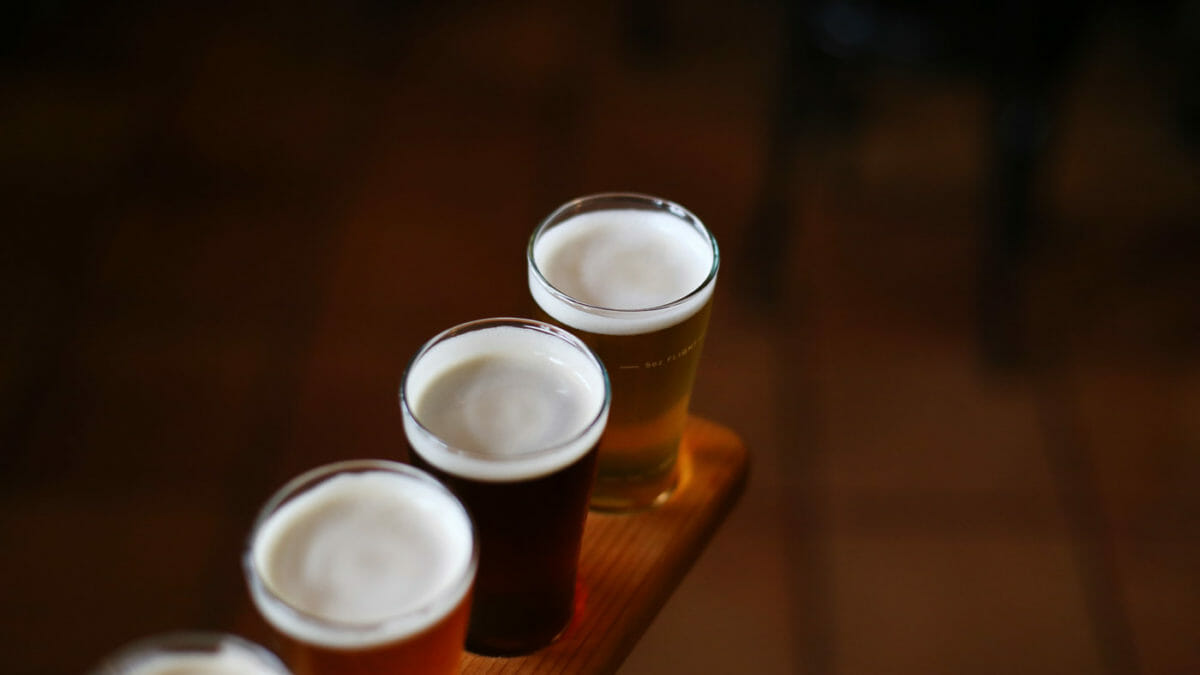 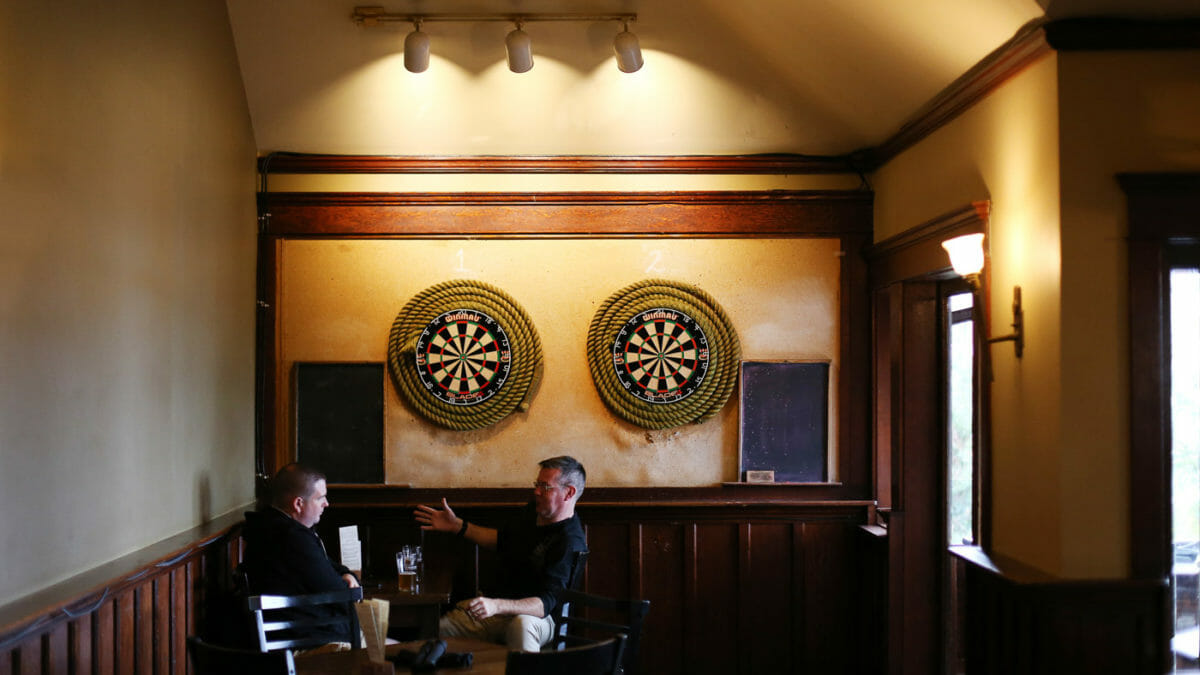 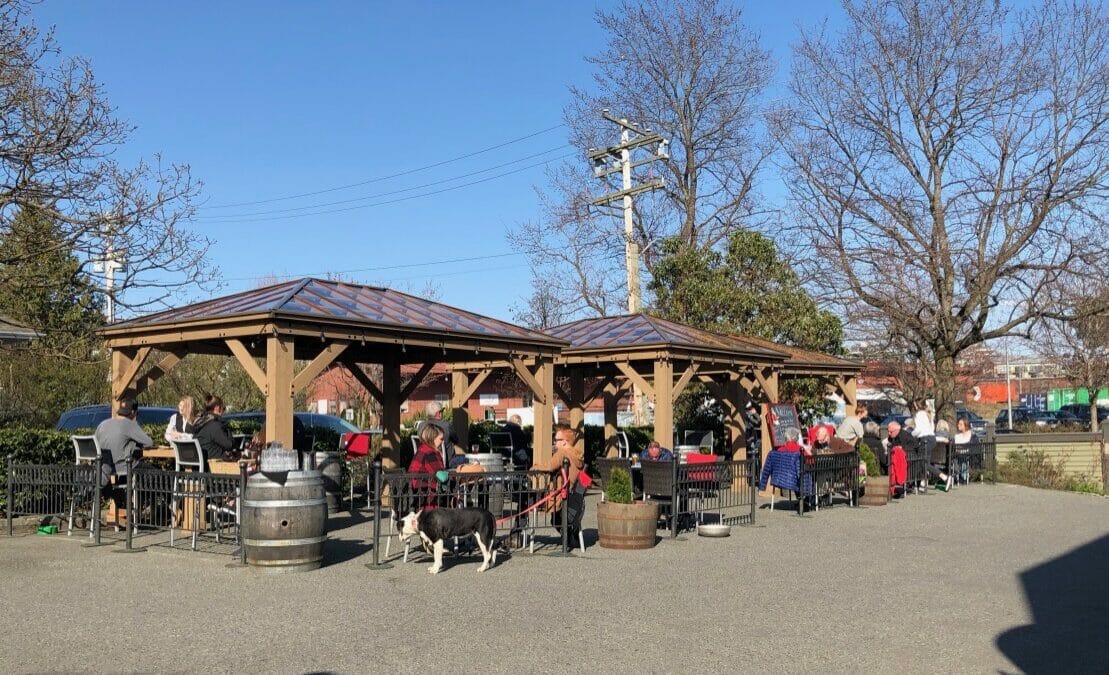 Fancy a flight? Here are some sampler suggestions for Spinnakers Brewpub 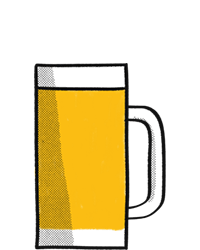 Before Spinnakers opened, federal excise tax laws forbade brewing and serving beer in the same building. But the folks wanting to open this new “brewpub” went ahead with construction, lobbying the government, half-jokingly insisting that, if necessary, they’d take the beer out one door, drive it around the block and deliver it to the pub through another door. Fortunately, the government changed the laws just in time and Canada’s first brewpub opened in May 1984.