Red Bird Brewing first opened its doors in 2017 with a modest 100-litre nano brewhouse and a half dozen tables, and it hasn’t stopped growing since. From its humble beginnings, the brewery soon added a patio, food trucks, a kitchen, more space, more capacity—and the biggest change is yet to come with an expansion underway that will see Red Bird take over an empty building and parking lot next door. And the people have responded—making it one of the hottest spots in Kelowna’s North End brewery district.

Thanks to the added space, Red Bird now hosts regular live music events with their #LiveFromTheNestSeries.

The beers at Red Bird are tried-and-true classics, with each core beer dialled in thanks to the work of head brewer Blake Lawrie. Make sure to swing by the nest on your next North End brewery crawl and see what these birds are up to next.

Red Bird Brewing in Kelowna, BC 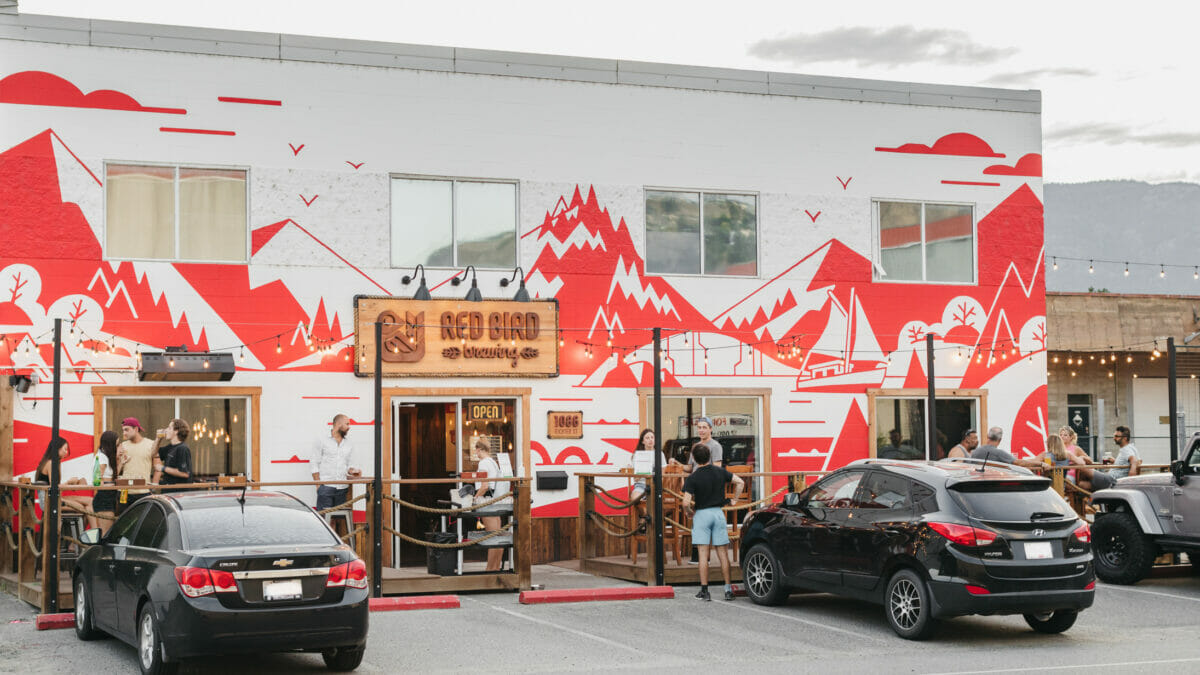 Fancy a flight? Here are some sampler suggestions for Red Bird Brewing