Back when Howe Sound opened, Squamish wasn’t really on many tourists’ radar screens. But following the “if you build it, they will come” approach, this pioneer brewery helped create the amazing scene that exists there now. The brewery has long been famous for producing an extensive range of styles in its unique, one-litre “potstopper” bottles with re-closable swing caps. On any given evening, you can sample some of those beers in the popular brewpub with some delicious fare while listening to a local musician. The brewery also operates a restaurant next to the pub, as well as the Howe Sound Inn, making it an ideal base camp for enjoying all that Squamish has to offer. 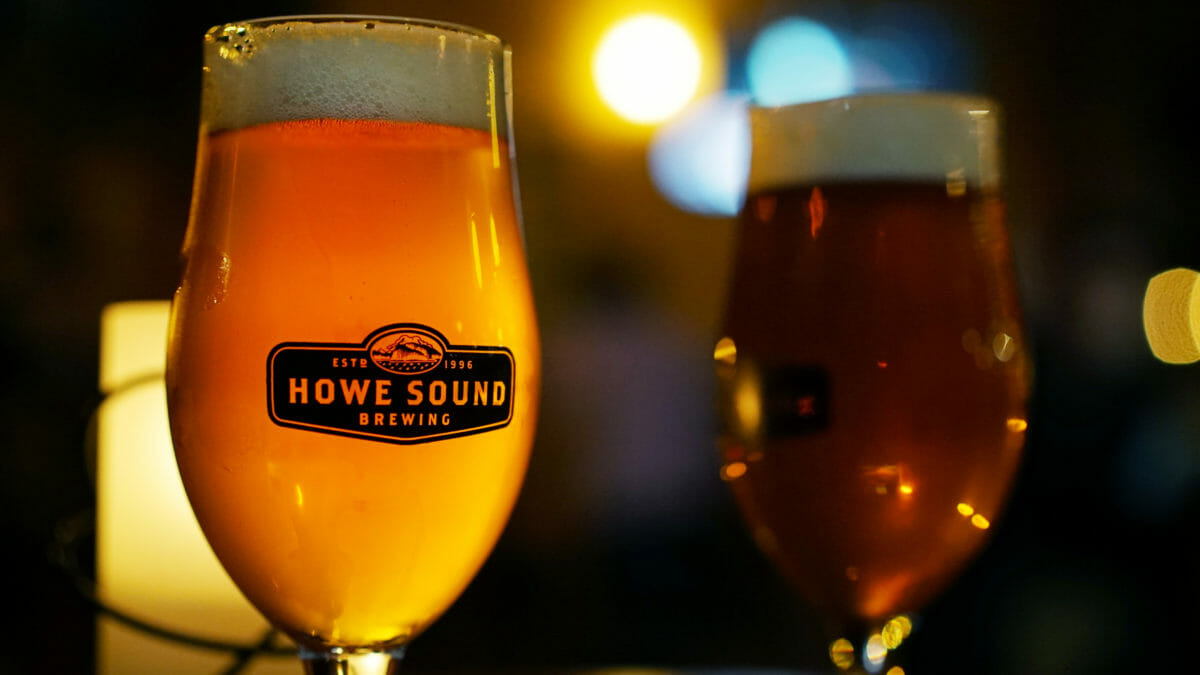 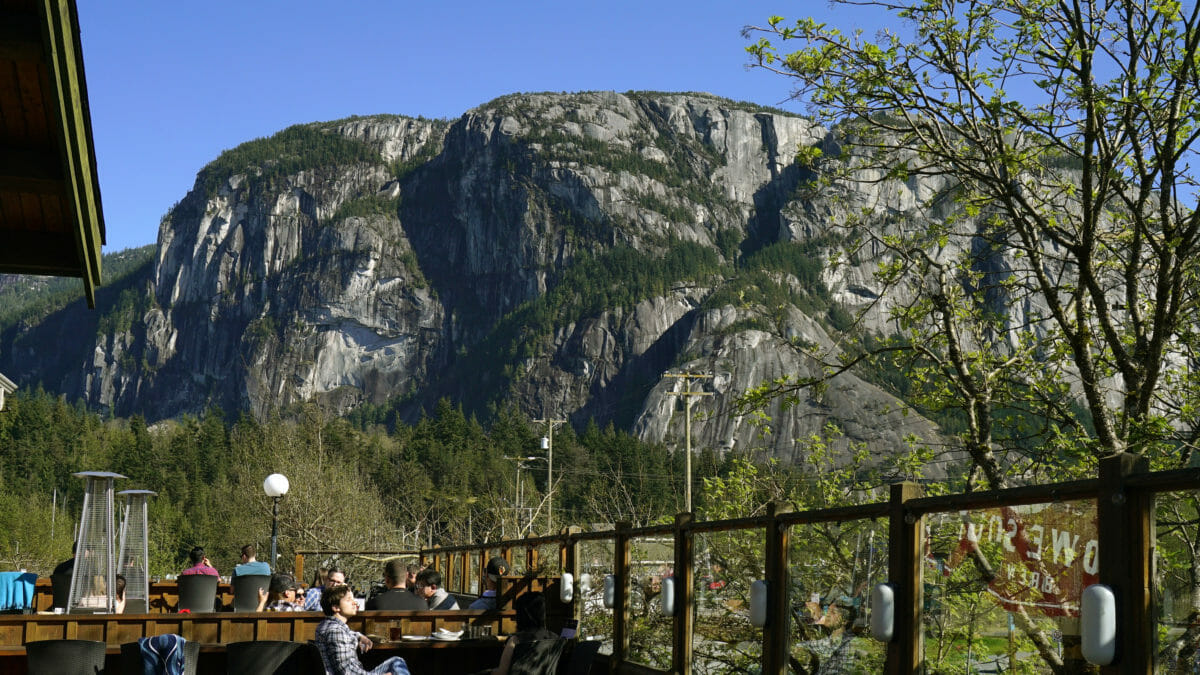 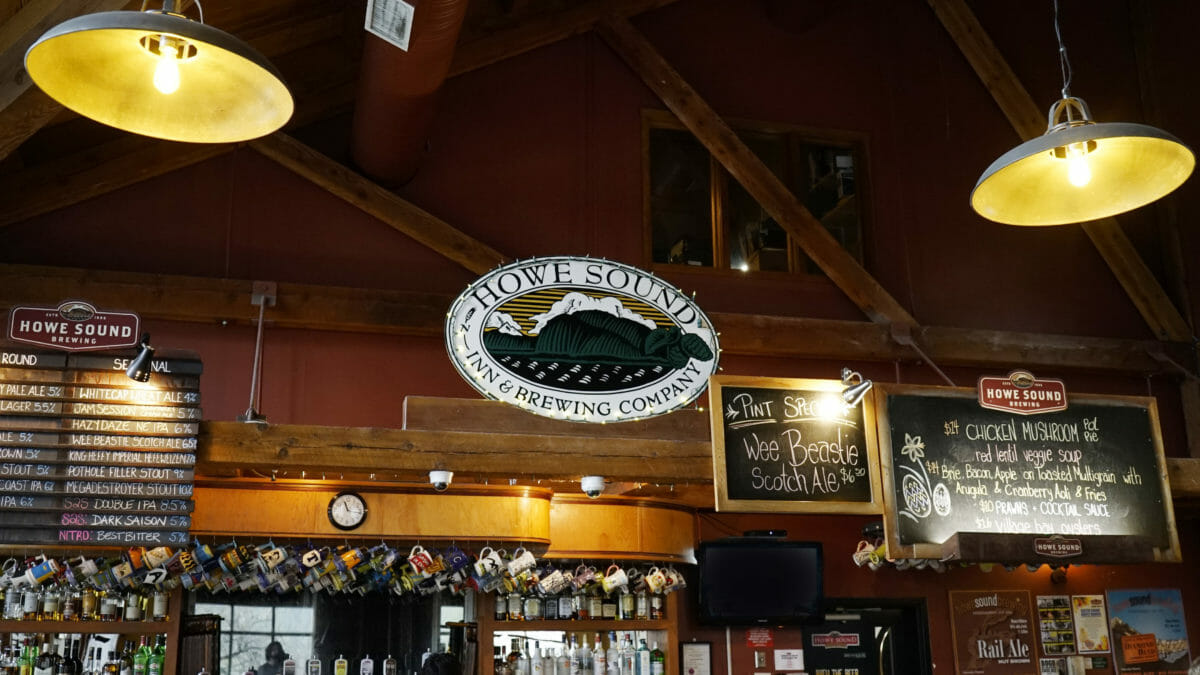 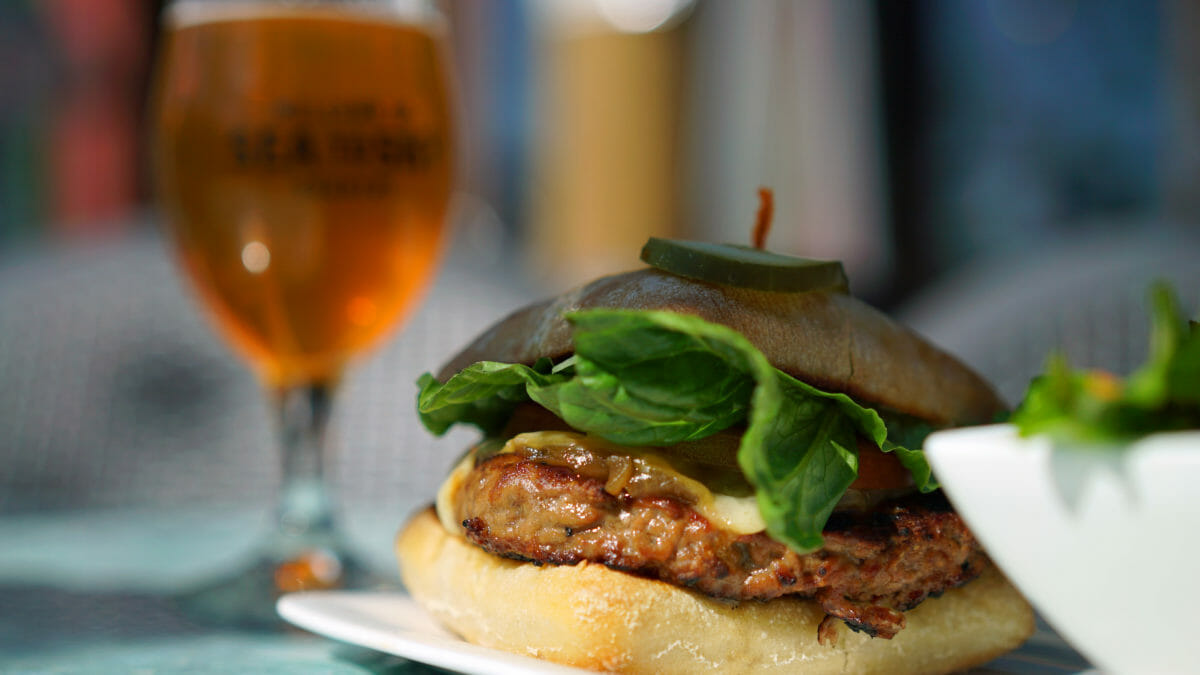 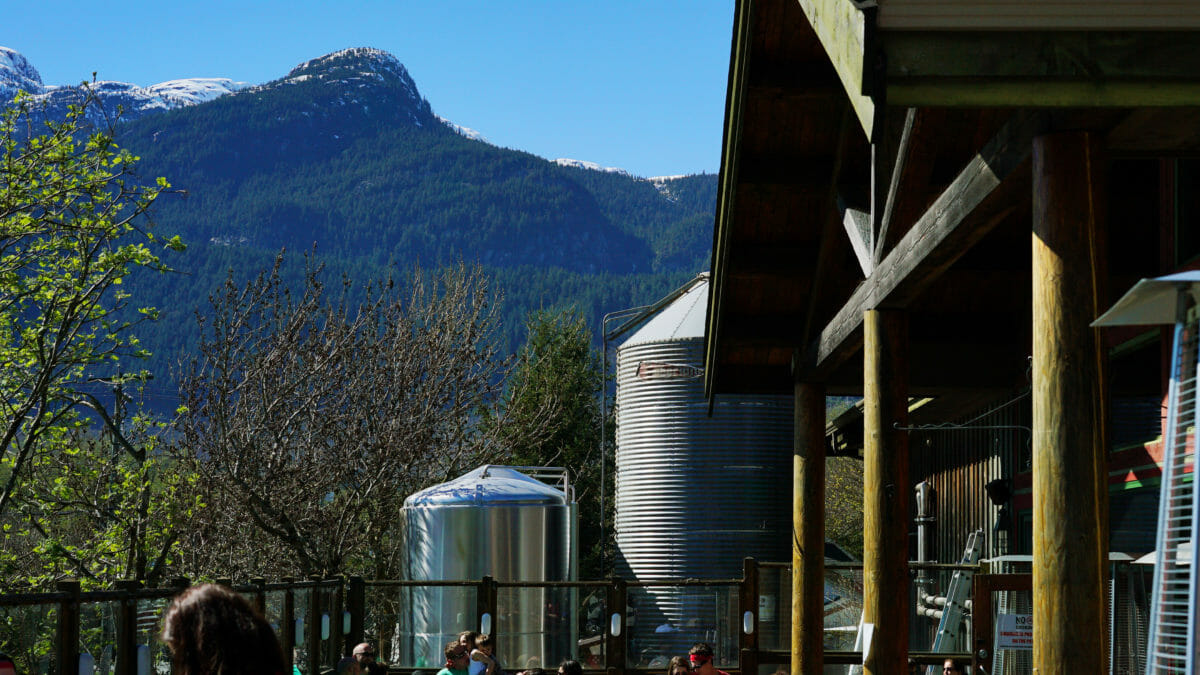 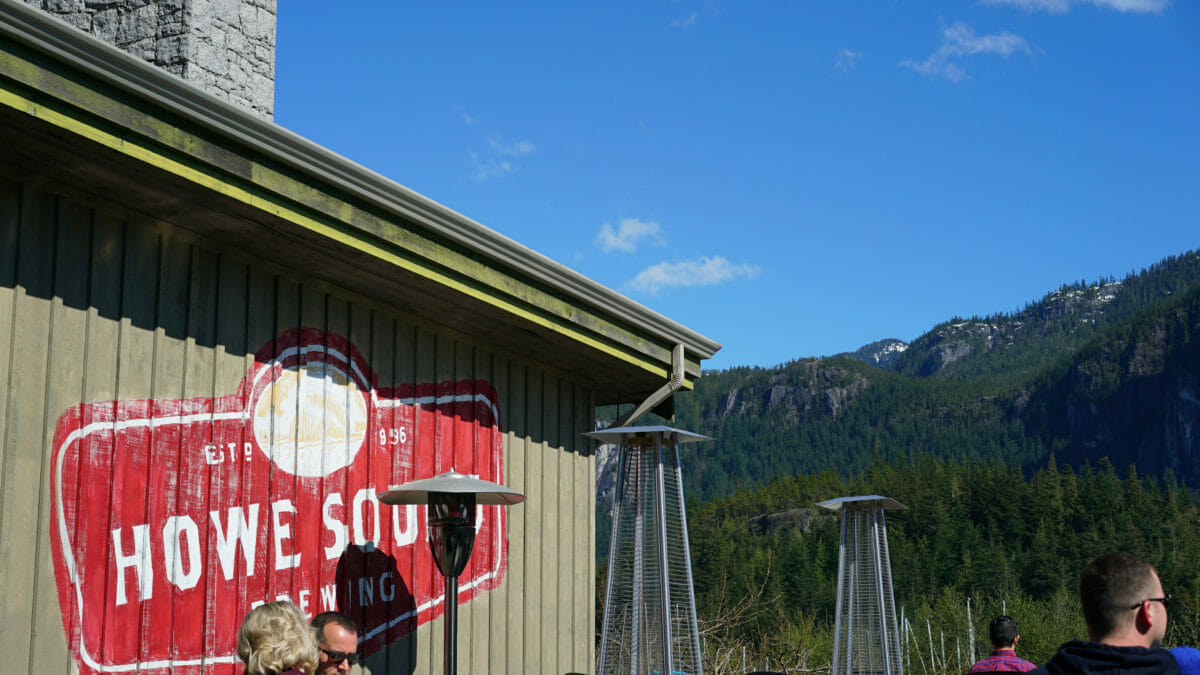 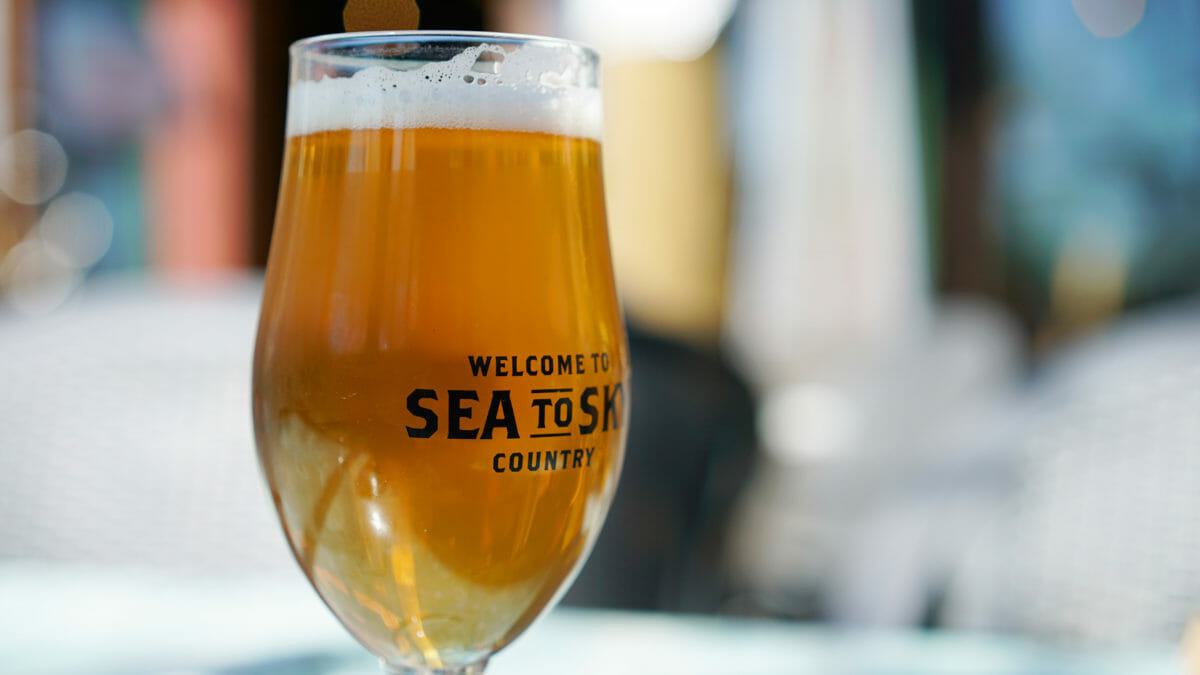 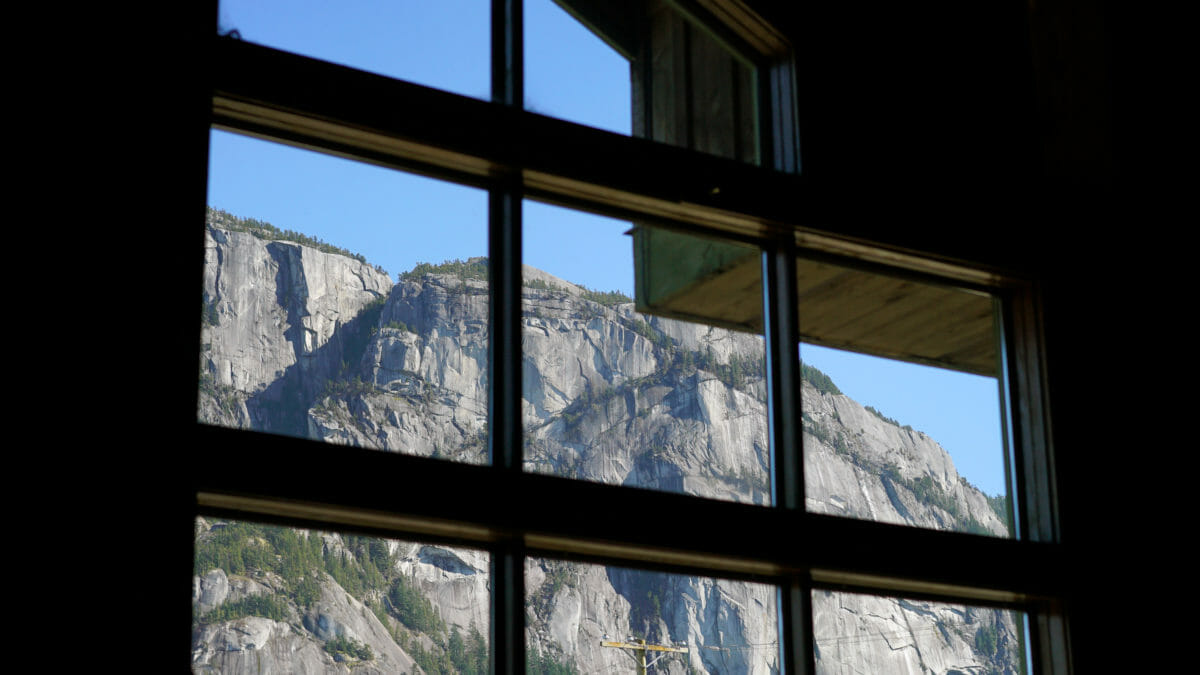 Fancy a flight? Here are some sampler suggestions for Howe Sound Brewing

Howe Sound’s Troller Bay Ale is a contemporary re-creation of the first craft beer brewed in Canada at the Horseshoe Bay Brewery in 1982. That beer was brewed by Frank Appleton and John Mitchell to be served in the Troller Pub, which Mitchell managed. Mitchell went on to help build Spinnakers, Canada’s first brewpub, in Victoria in 1984, and later helped design Howe Sound’s brewery. For more on these BC craft beer pioneers see the BC Ale Trail blog.