Award-winning beers inspired by ingredients and techniques gathered from the four winds.

Four Winds Brewing was founded by highly regarded brewmaster Brent Mills along with his brothers and father who previously ran a family business called Mills Paints. In the short years since Four Winds opened in 2013, it has become one of BC’s most highly respected breweries — it has already won Brewery of the Year and Beer of the Year at the Canadian Brewing Awards.

Four Winds brews beers of all styles well, but is particularly well regarded for its hoppy IPAs, sour beers, and barrel-aged specialties. Something special is always bubbling away in a foeder (large oak vessels used for long-aging sour beers and conditioning traditional Czech lagers). That’s why you’ll always find a crowd sipping beers and sampling tacos made on-site at the brewery’s stylish and comfortable tasting room. 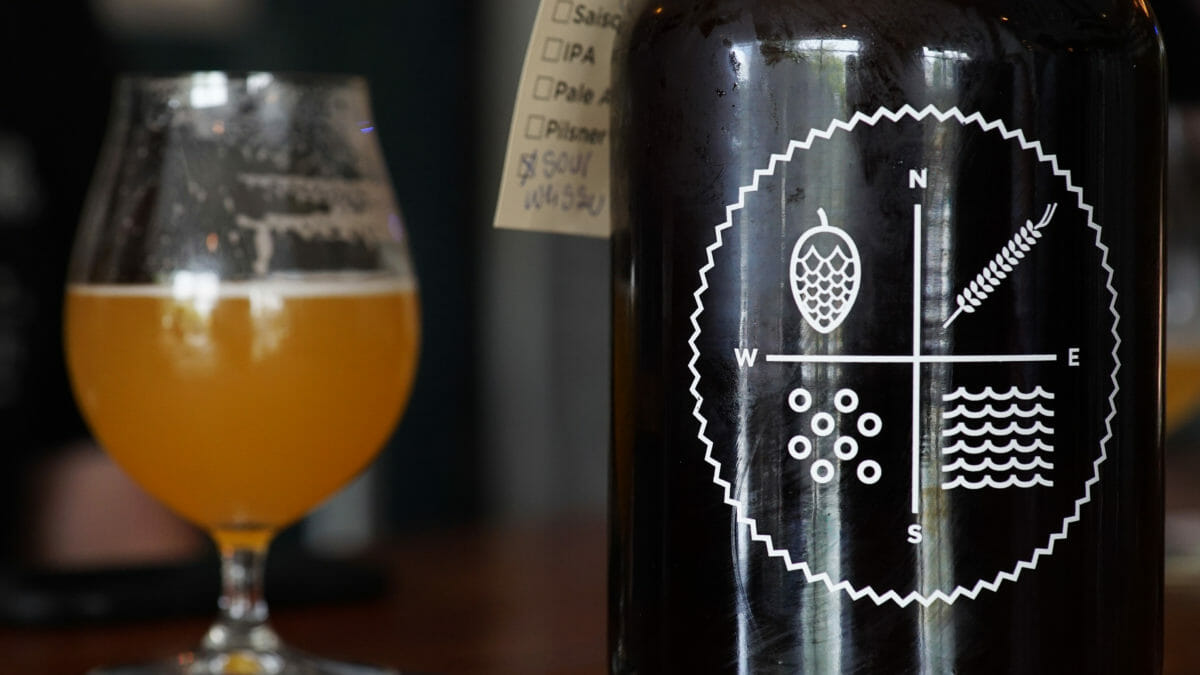 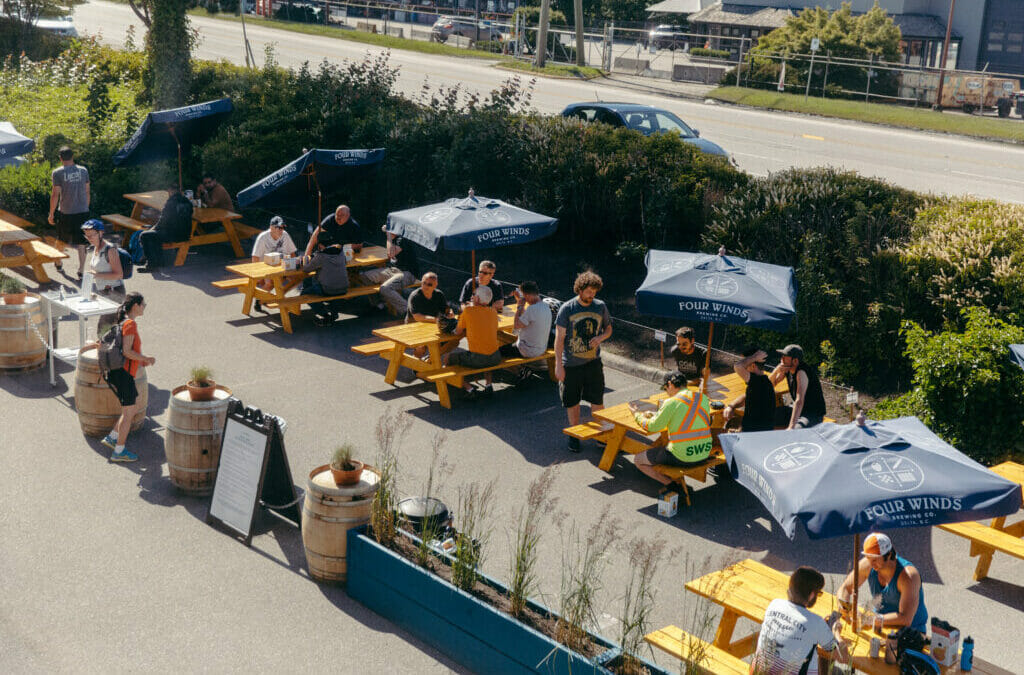 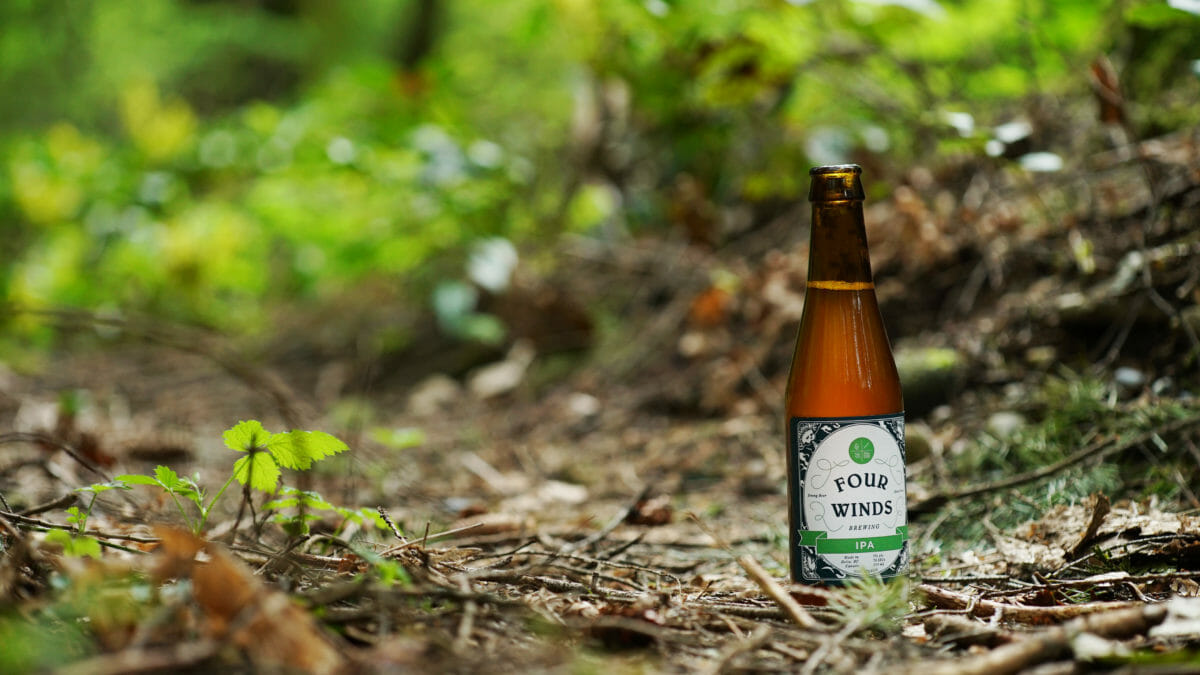 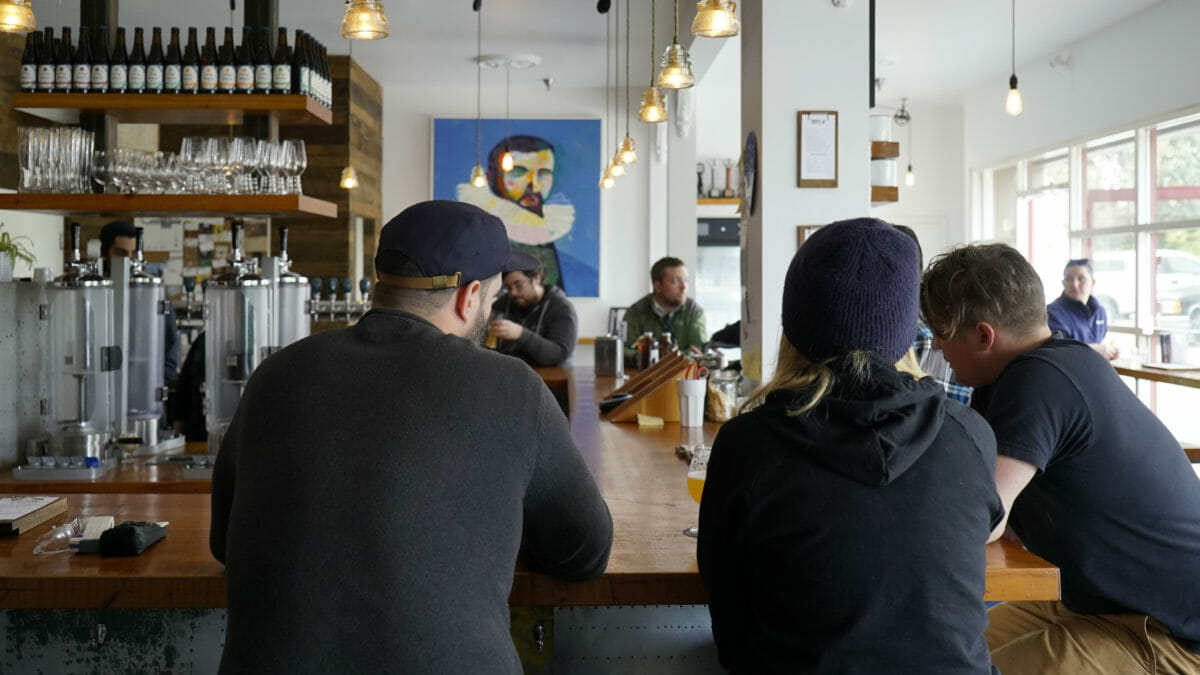 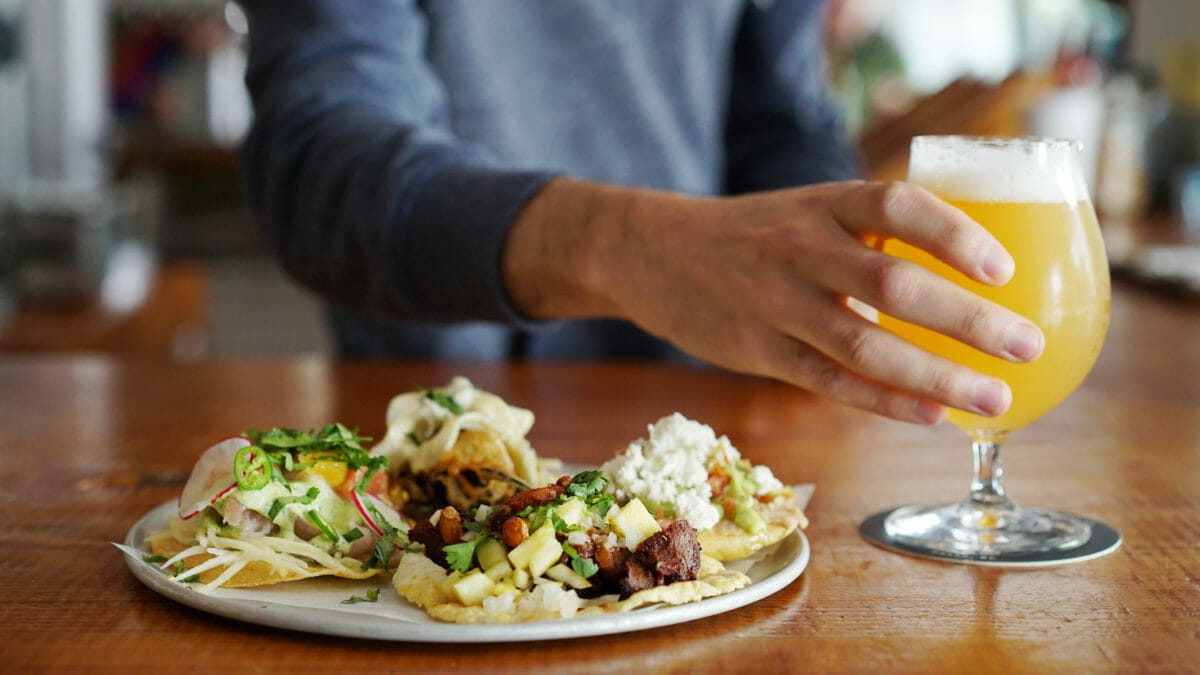 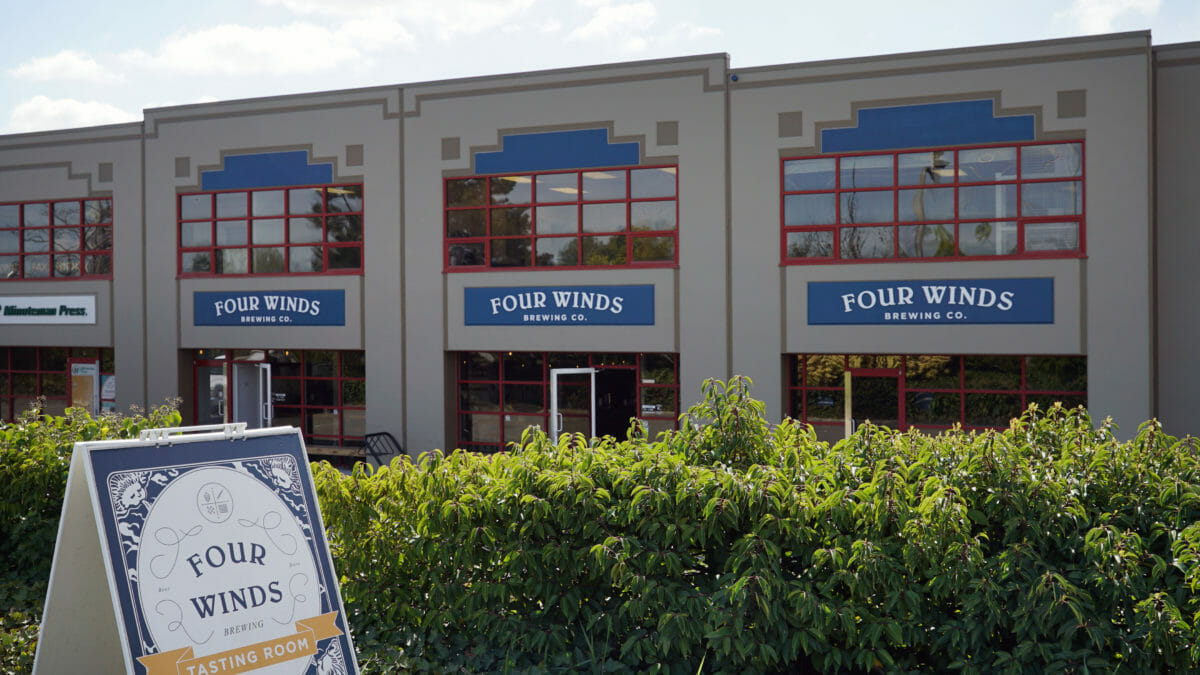 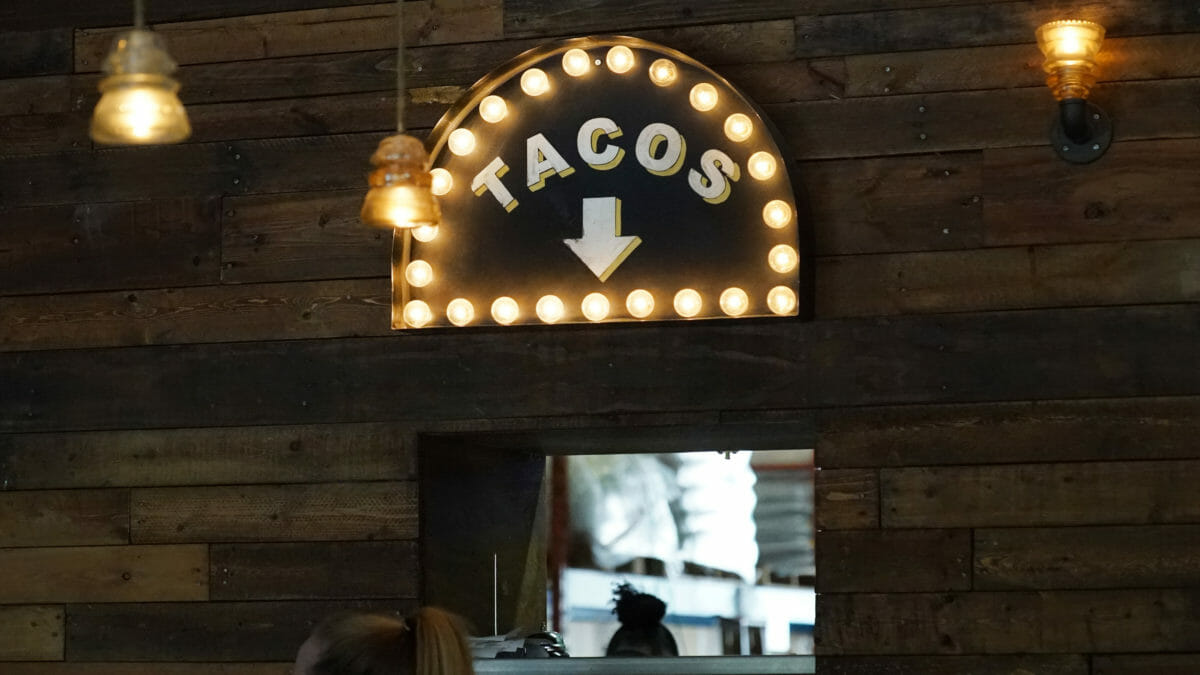 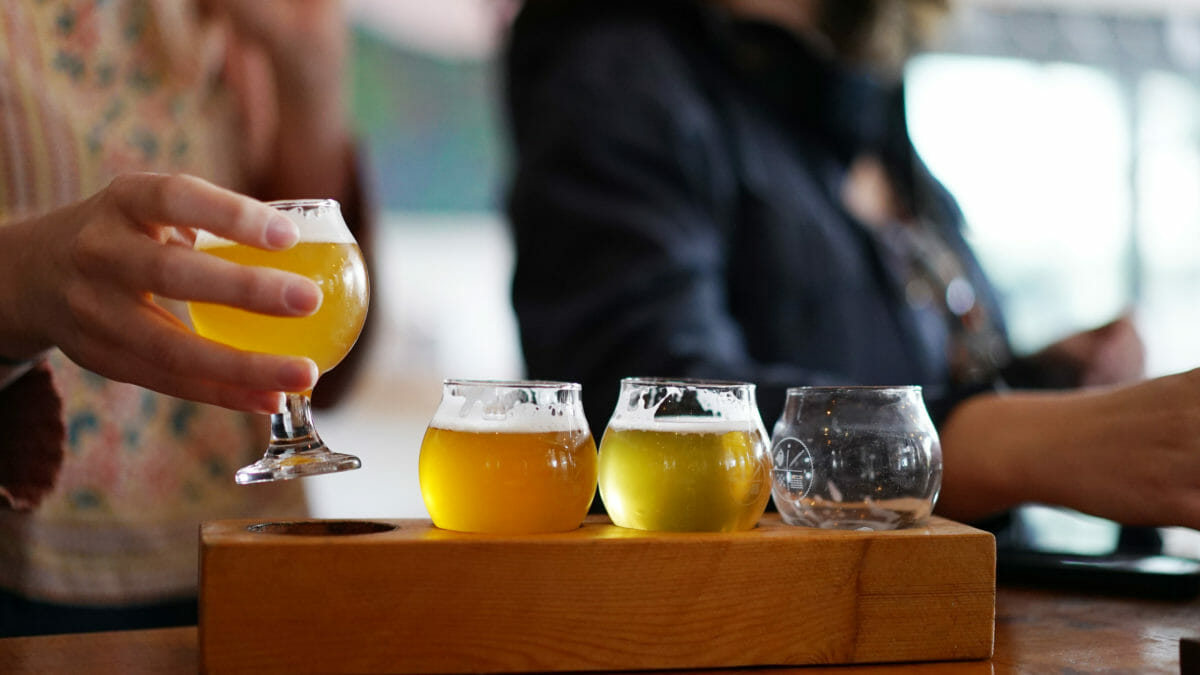 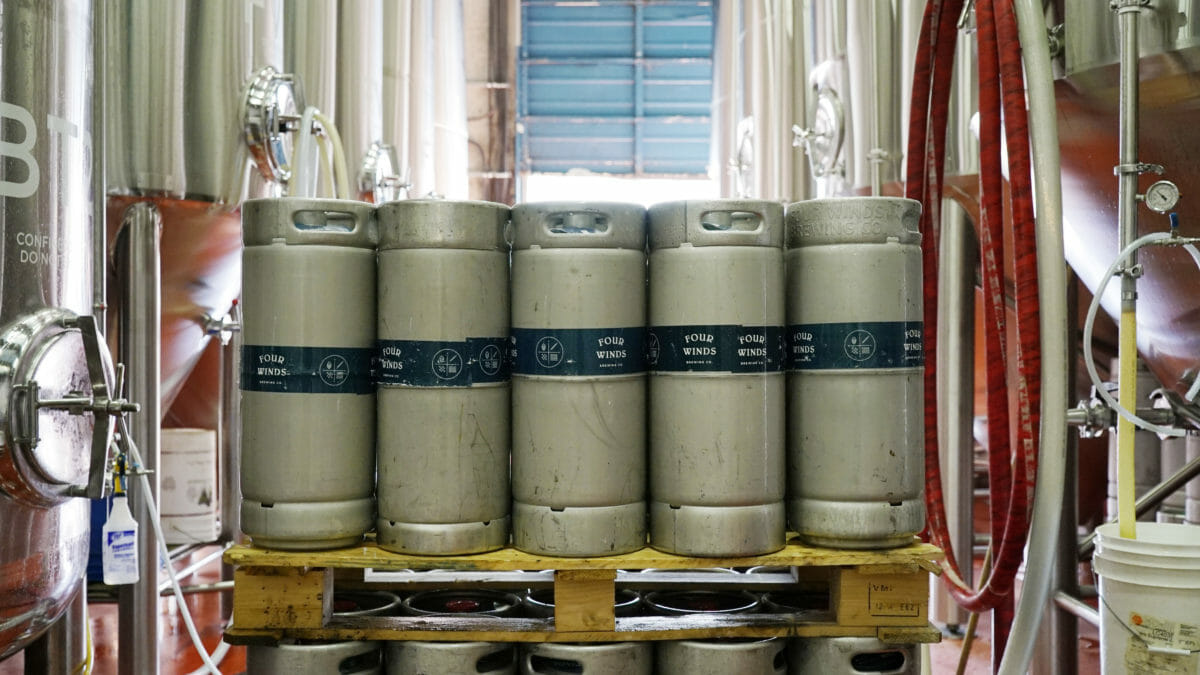 Fancy a flight? Here are some sampler suggestions for Four Winds Brewing