One of the most creative breweries in BC, Dead Frog pushes boundaries with both its name and its beers.

Originally founded as Backwoods Brewing in 1998, that company rebranded as Dead Frog in 2006. After operating in Aldergrove for a little more than a decade, Dead Frog moved into its new facility in 2018, which features a tasting room with 90 seats including a 25-seat patio, 20+ beers on tap, a retail store and growler station, and a food menu focused on locally sourced ingredients. The brewery’s motto, “Collect experiences, not things,” speaks to its passion for risk-taking. Indeed, Dead Frog has built a strong reputation for brewing some of the most unusual beers in BC – peanut butter stout anyone? – along with a solid range of core beers that will make you want to hop back for more. 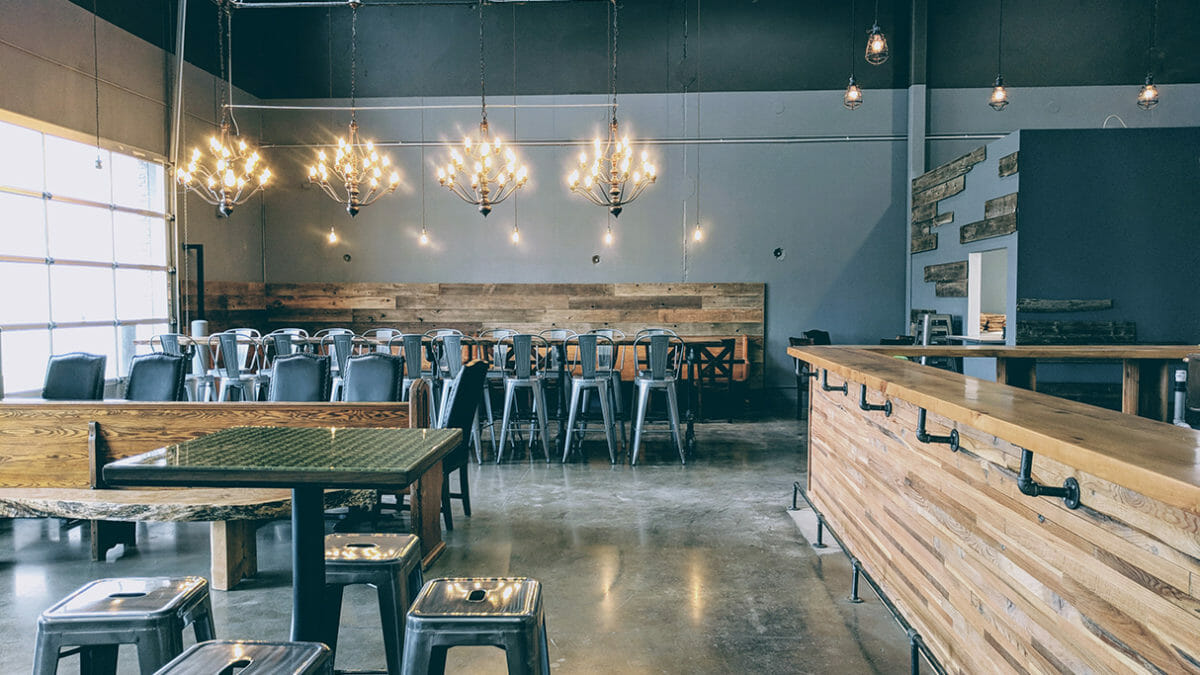 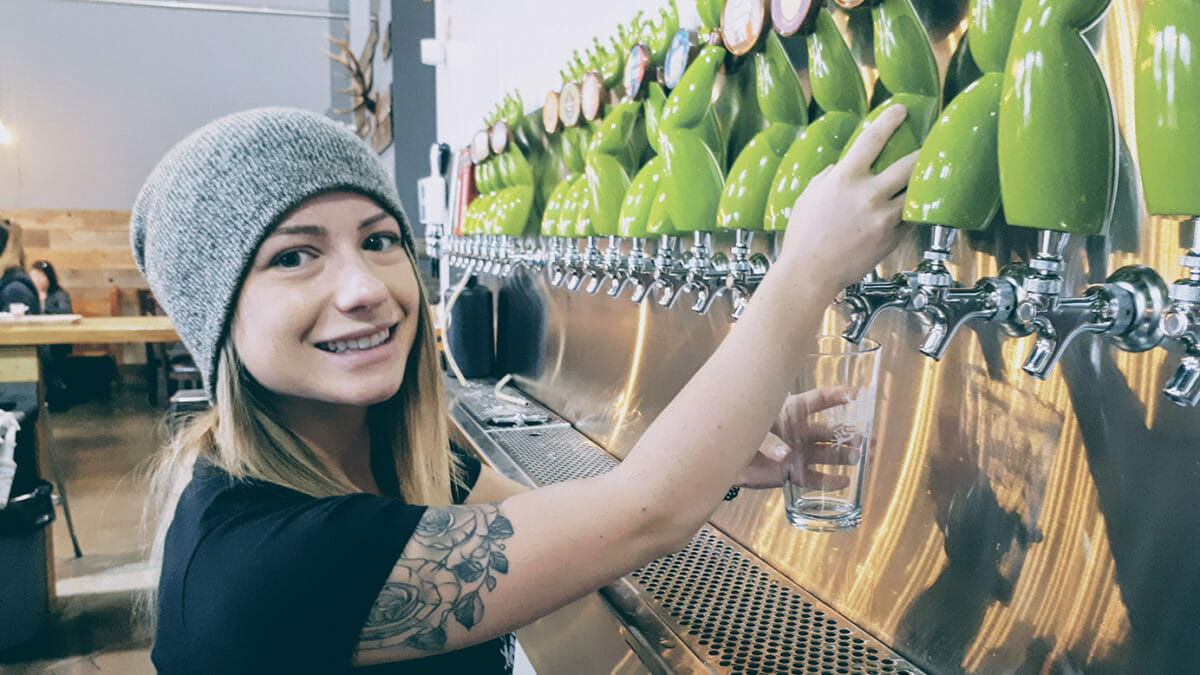 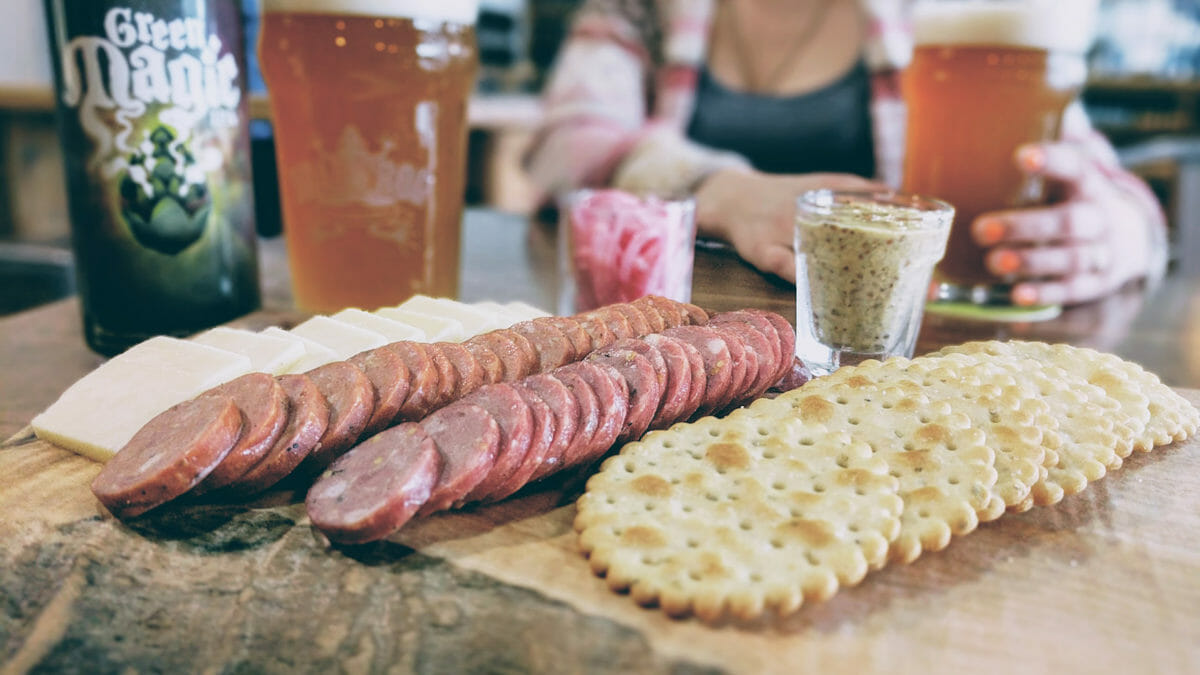 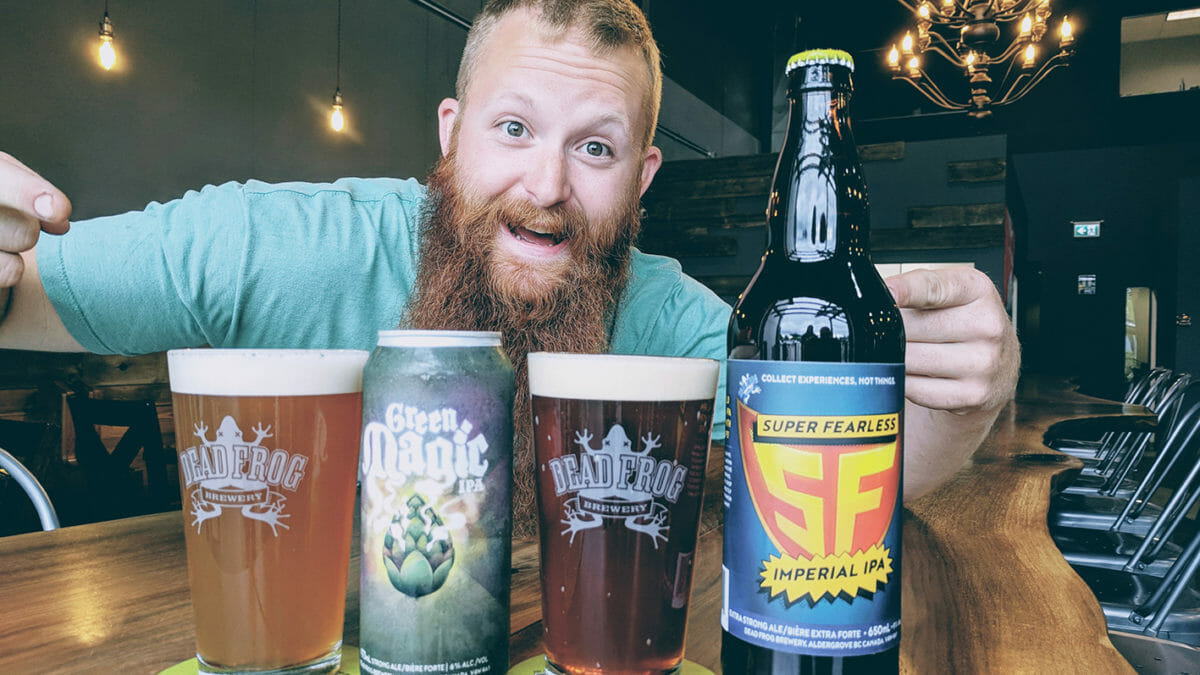 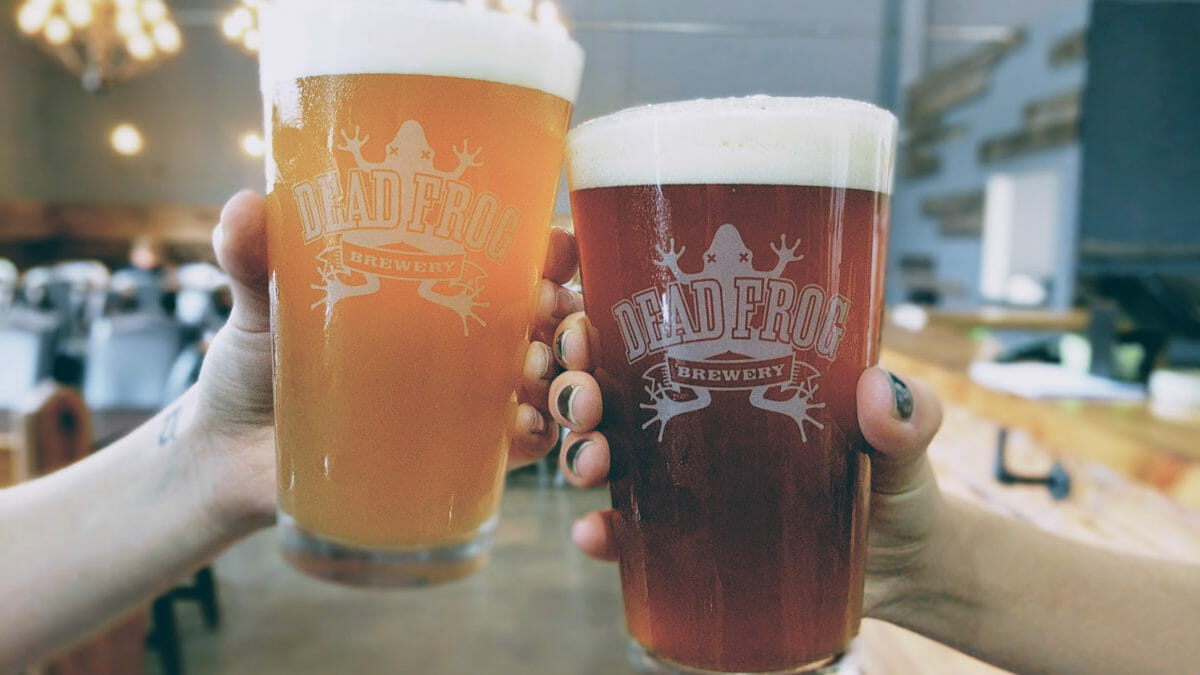 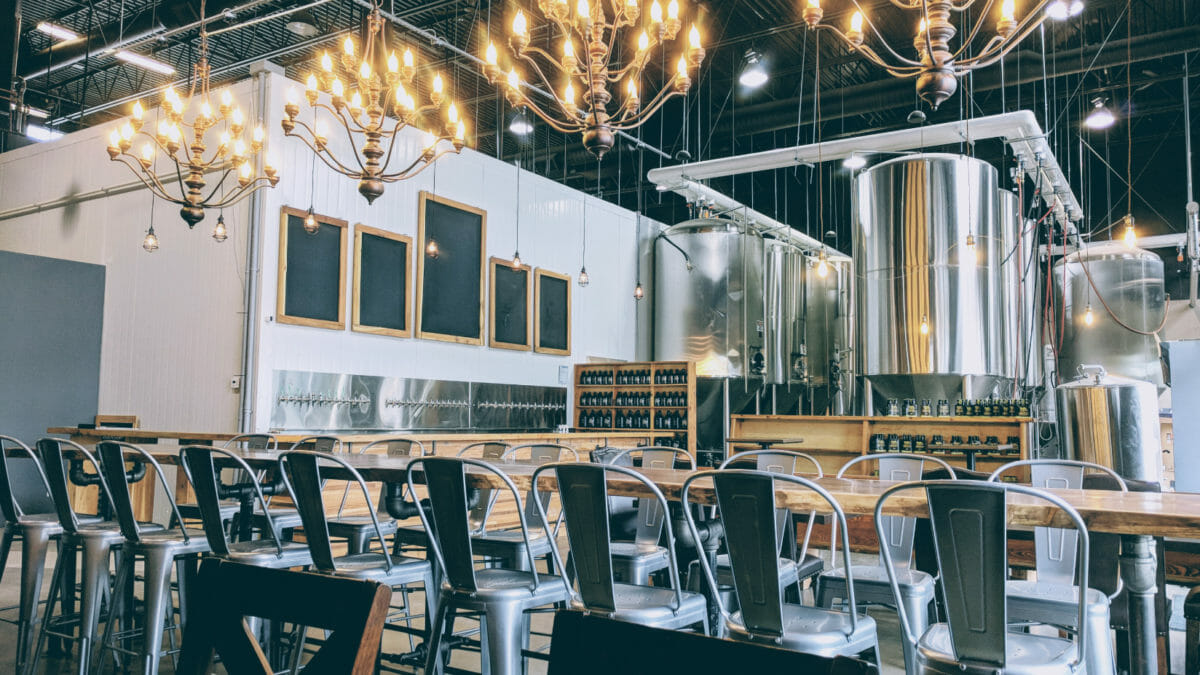 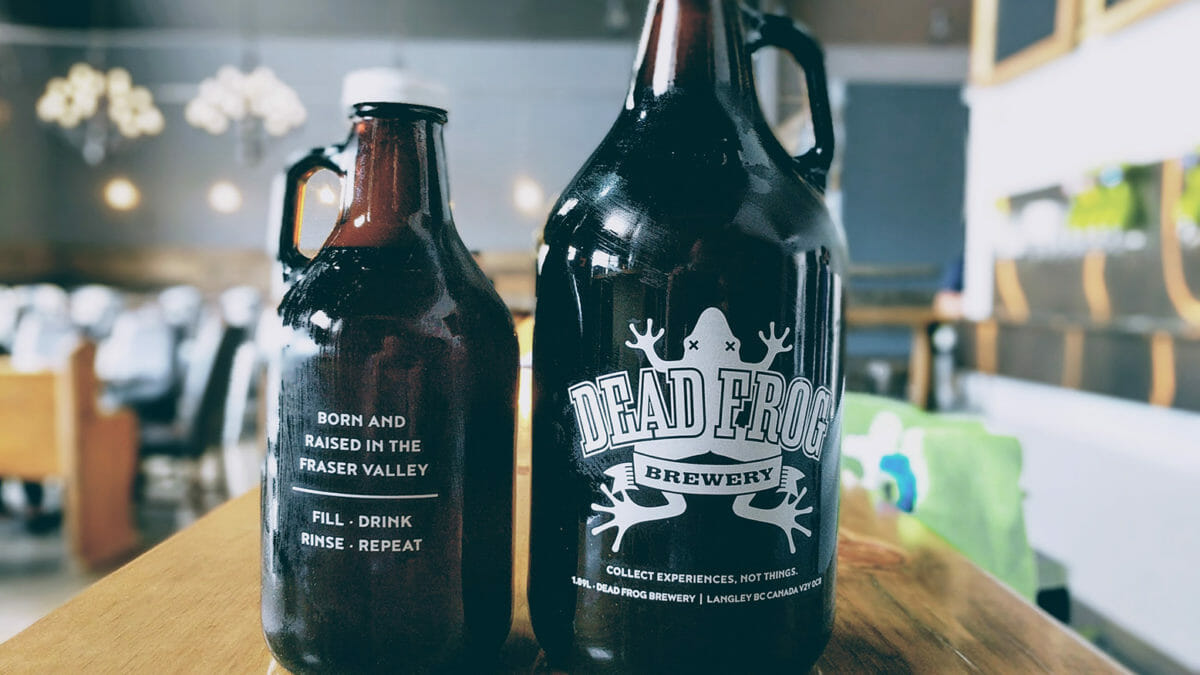 Fancy a flight? Here are some sampler suggestions for Dead Frog Brewery