From humble origins, Central City has built itself up into one of Canada’s best craft breweries.

Led by one of BC’s most respected brewmasters, Gary Lohin, the Central City brewpub quickly became a destination for beer lovers riding the SkyTrain out from Vancouver to Surrey. Lohin’s Red Racer IPA helped establish the hoppy IPA style in Canada, and Central City was justifiably rewarded with numerous gold medals at the Canadian Brewing Awards, including Brewery of the Year in 2010 and 2012 — despite being just a small brewpub with limited distribution. That challenge was overcome in 2013 when Central City Brewing and Distilling opened its new, 65,000-square-foot facility. Beyond the Red Racer lineup of core beer styles, Central City also produces barrel-aged barley wines and sour ales, apple and pear cider, and both brown and white spirits: gin, vodka, and whisky. The brewery has a big tasting room and offers tours of its state-of-the-art facility. 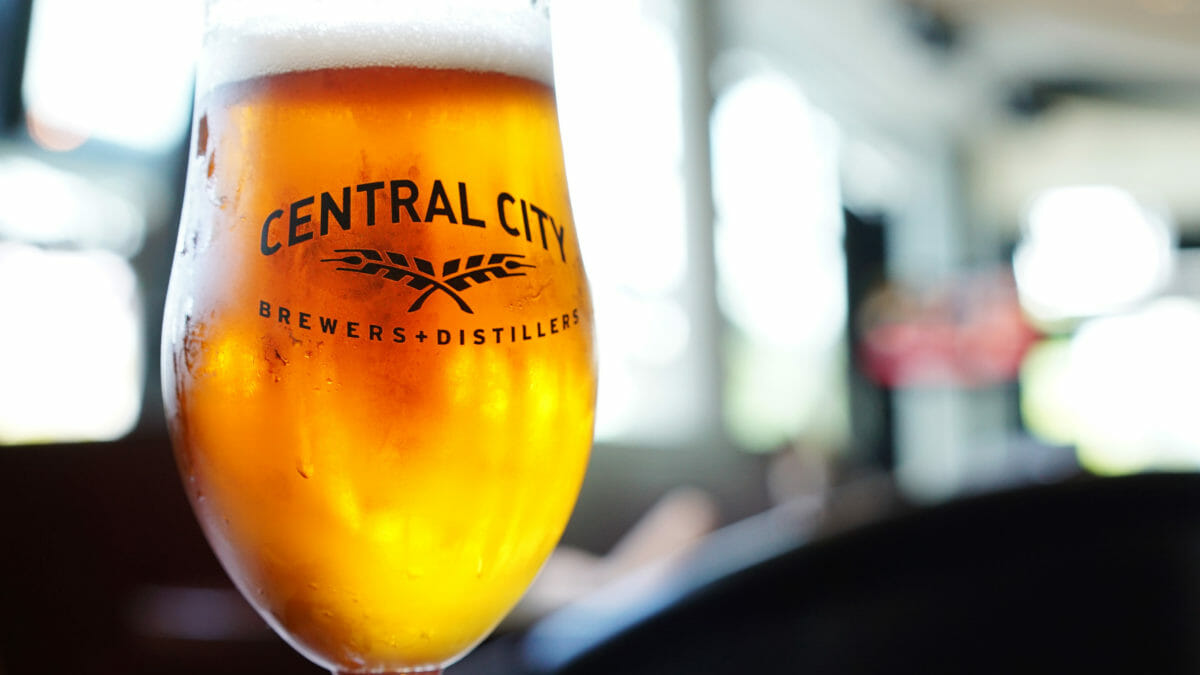 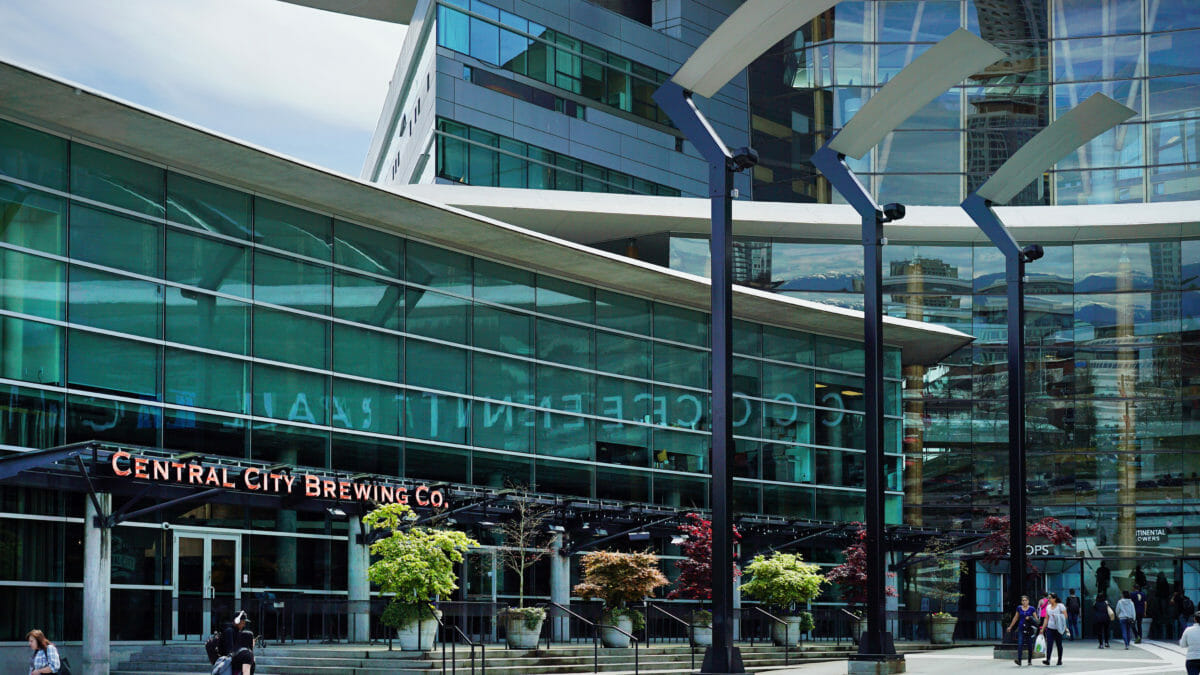 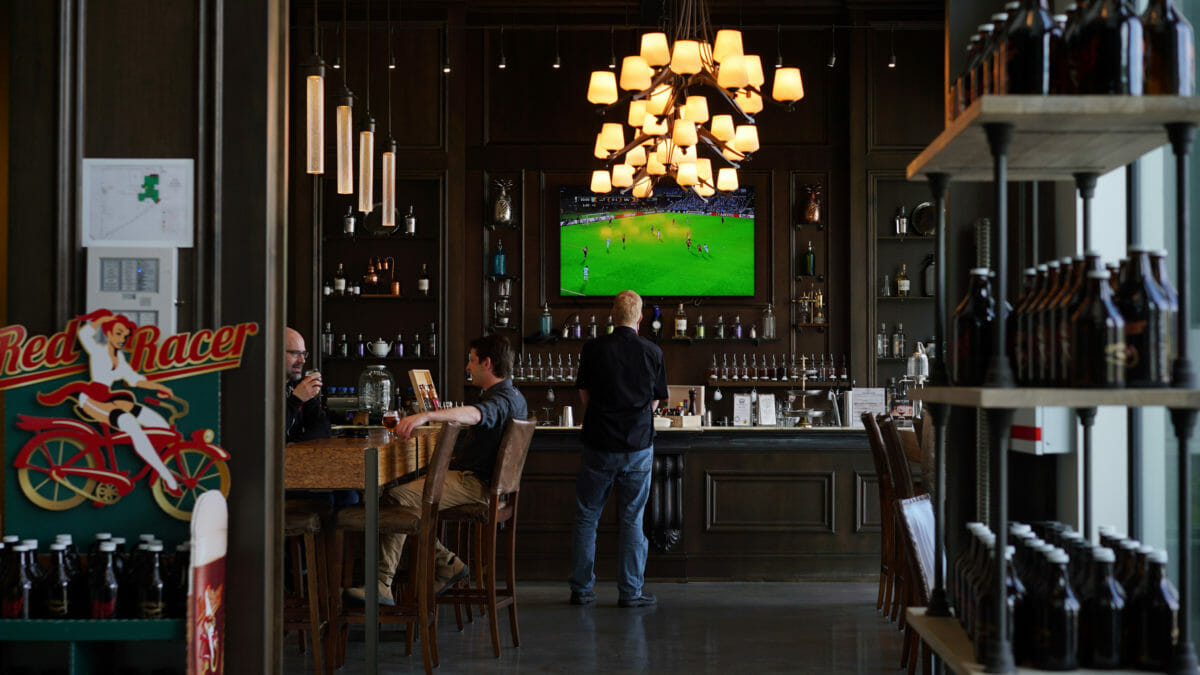 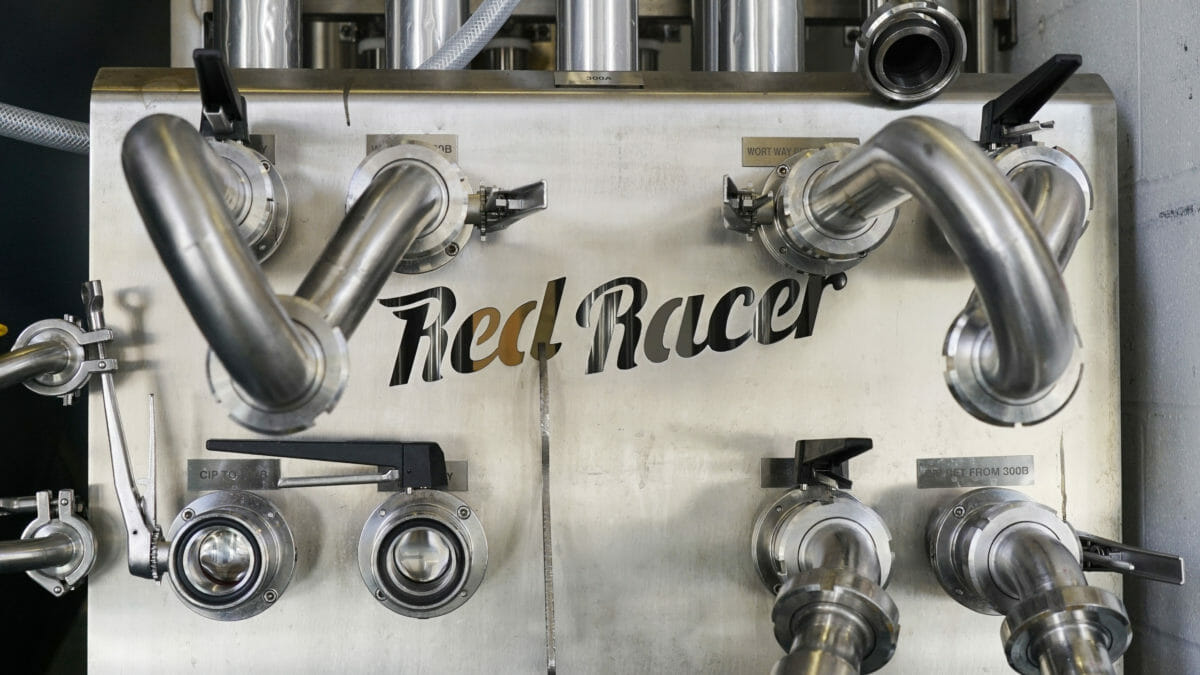 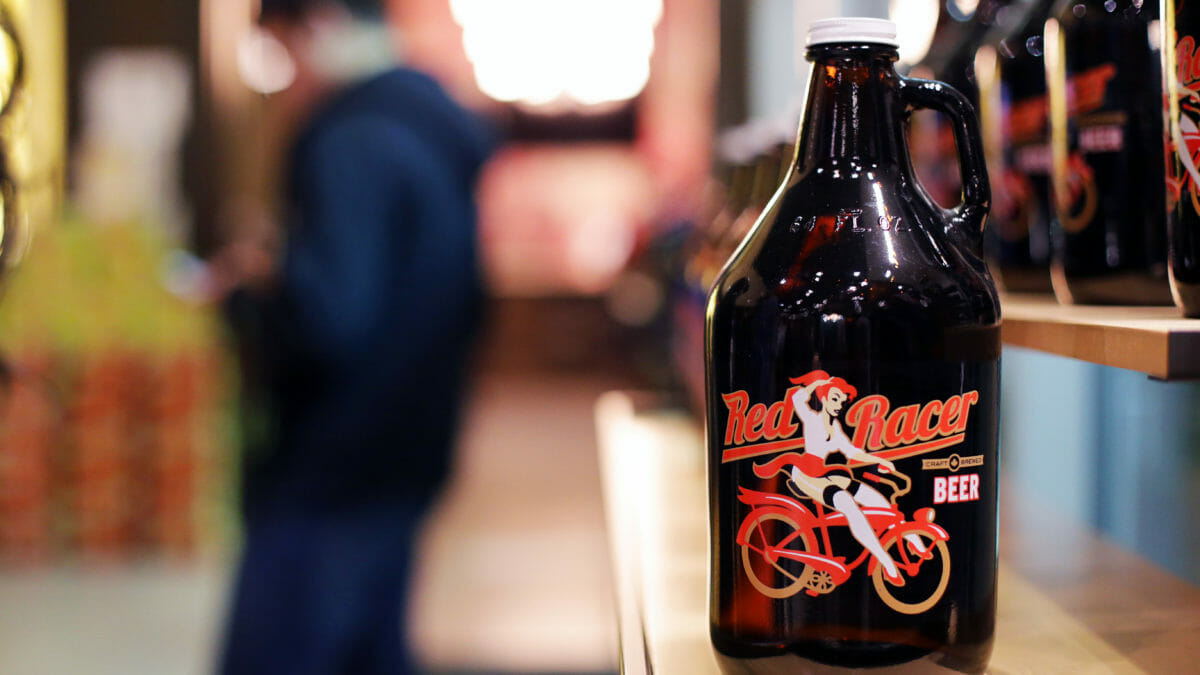 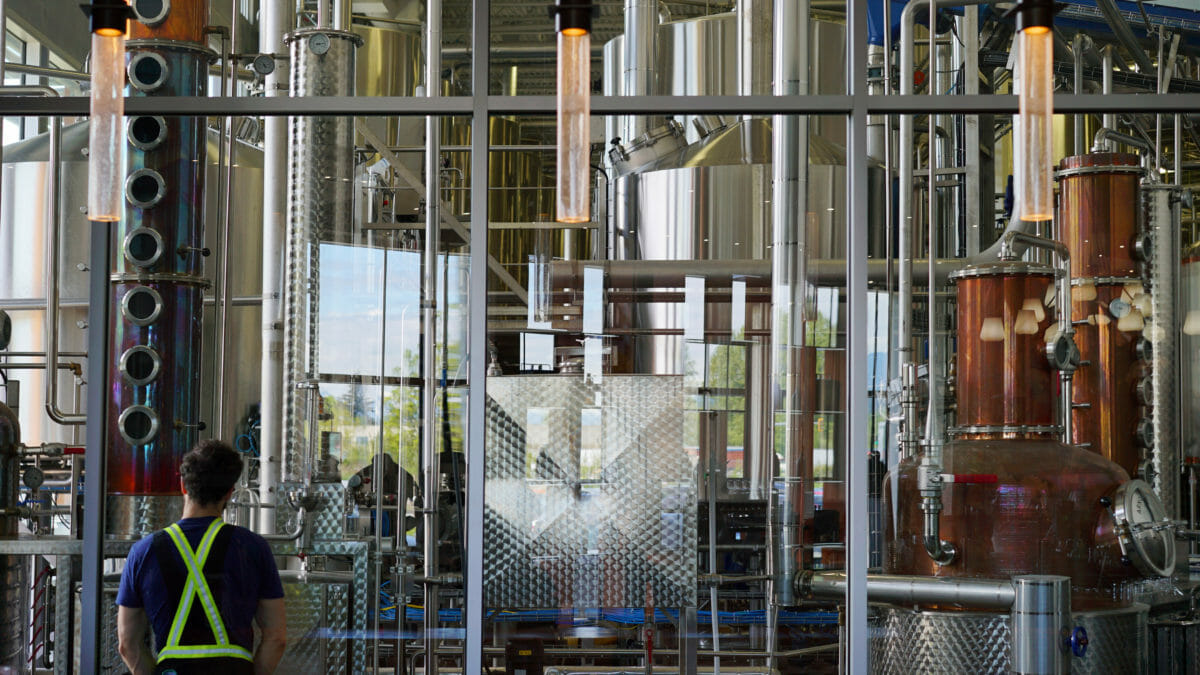 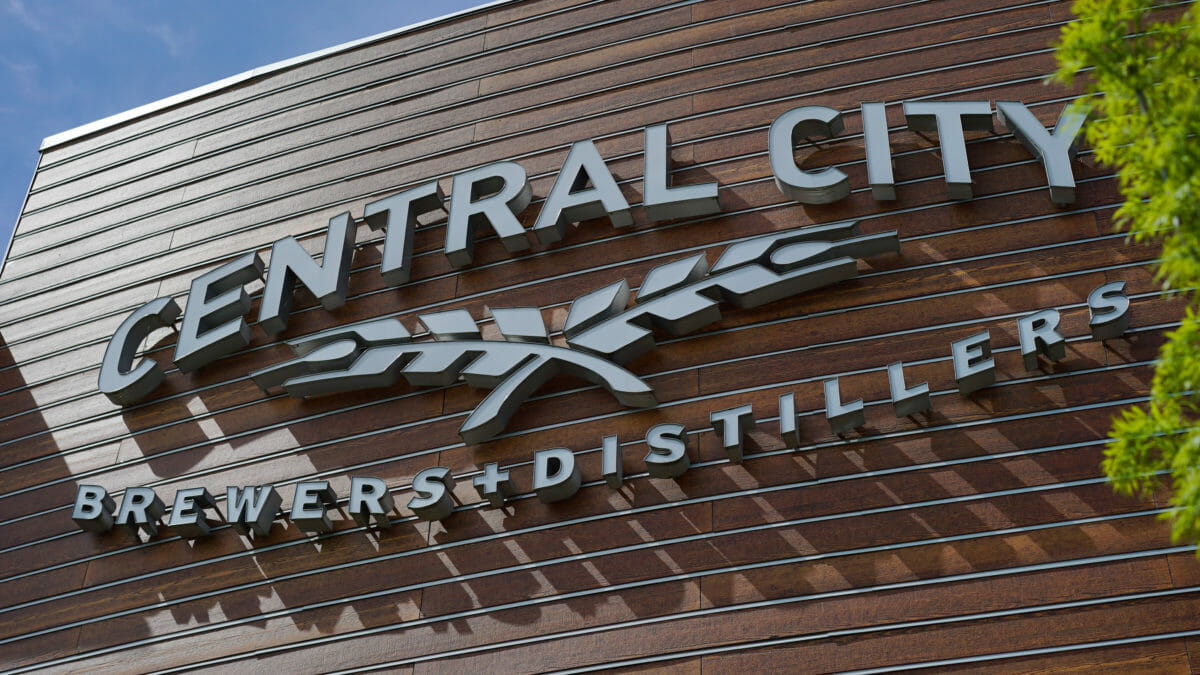 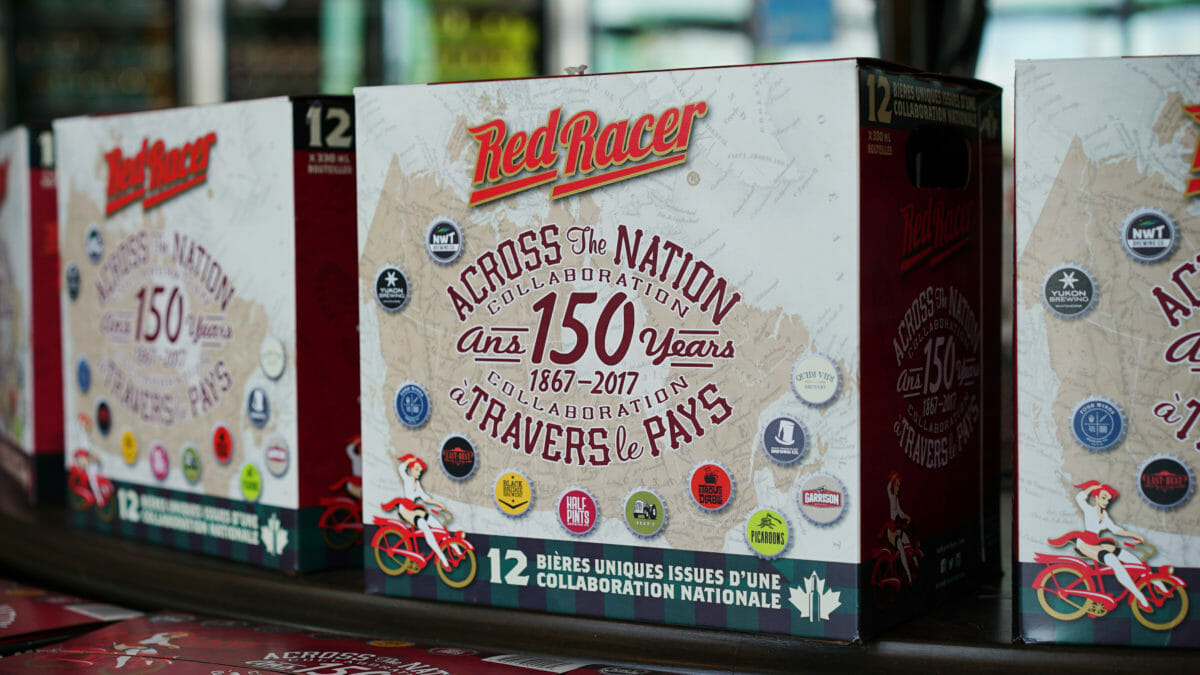 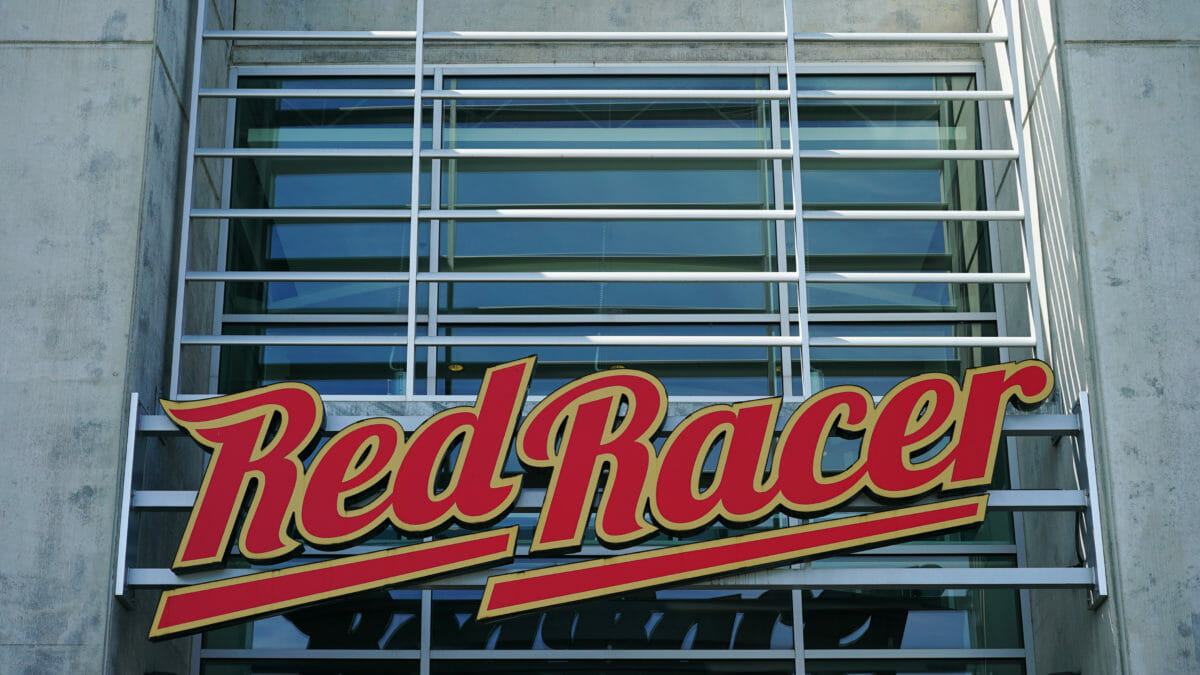 Fancy a flight? Here are some sampler suggestions for Central City Brewers & Distillers

The original Central City brewpub in Surrey does not brew beer on-site any more, but it still serves Red Racer beer alongside excellent pub grub. Central City also operates Red Racer Beatty Street in Vancouver with 40 taps and food — plus, you can even fill growlers there.