Reminiscent of a giant German beer hall, this facility located in Vancouver’s Olympic Village was renovated as part of the heritage “resurrection” of the Opsal Steel Building, built in 1918. It was a very complicated construction project, but the results are impressive indeed.

The two-level space has plenty of options for customers to explore: the central bar offers eight taps of beer served directly from the tanks in the brewery, which occupies the east end of the building; wine and cocktails on tap; and nostalgic comfort food, including burgers, pizza, and build-your-own bowls. On top of the eight pipeline taps, they also have 14 guest taps that are filled with cool craft brews and ciders from around BC, with the occasional specialty from outside of the province.

There is an assortment of fun arcade games and pinball machines, and a big screen where you can watch the big game. Upstairs on the mezzanine, the DRINKLAB space offers whisky and fine spirits flights along with handcrafted cocktails. The vibe is casual and fun — everyone is welcome from solo diners to couples out for a date and groups of friends looking for fun. The indoor space is large enough to accommodate lots of people, and there are two patios for those who want to stay outside.

Collaborating with other breweries has been the focus of the beer program here from the start. BREWHALL does two or three collaborative brews each month, and this results in a creative and ever-changing beer menu.

Find BREWHALL on the BC Ale Trail

From the Downtown brewpubs to Mount Pleasant’s diverse range of breweries, restaurants and taphouses, there is a beer and brewery for every taste on the Brewery Creek Vancouver Ale Trail. 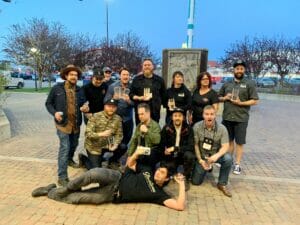 Fancy a flight? Here are some sampler suggestions for BREWHALL 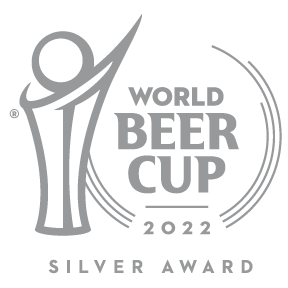 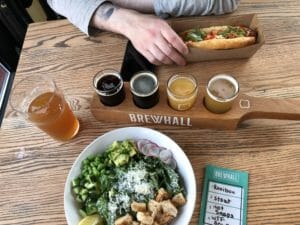 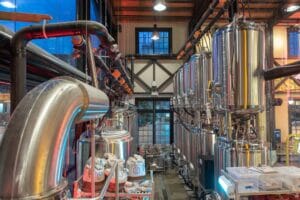 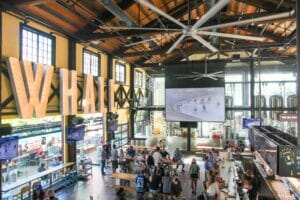 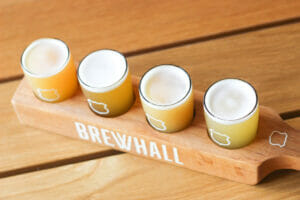 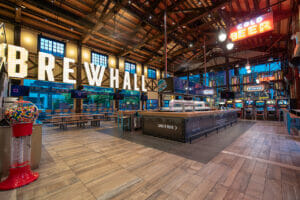 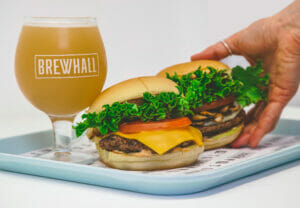 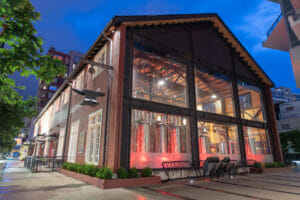 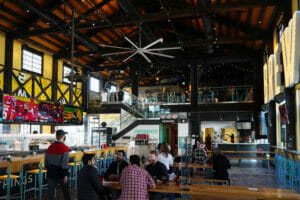 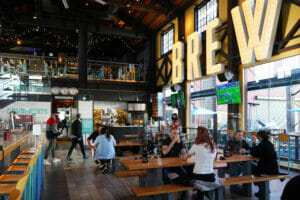 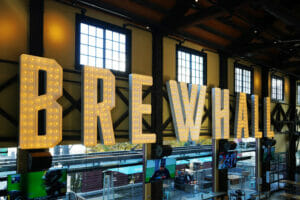 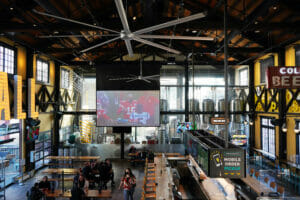 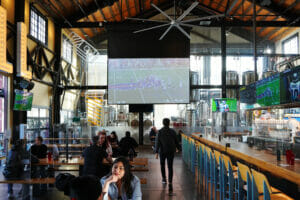 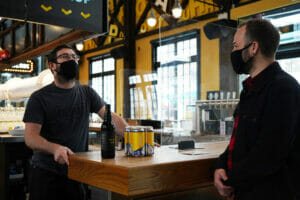 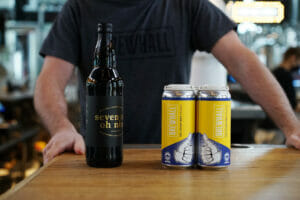 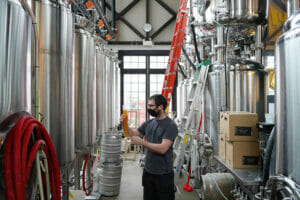 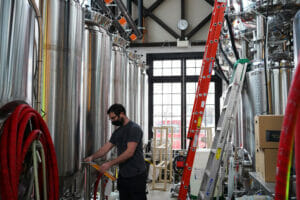 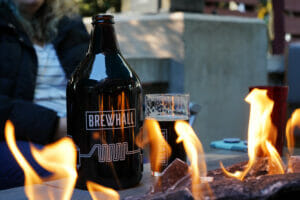 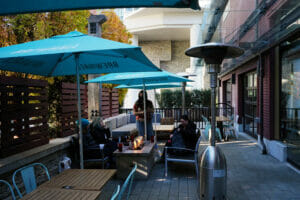 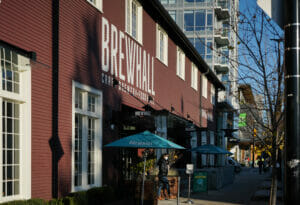