This brewery is as local as it gets.

Brassneck opened in 2013 as part of a wave of new breweries that revitalized Vancouver’s previously slumbering craft beer community. None are more decidedly local than Brassneck, however, because its beers are only available on site and rarely releases kegs to restaurants or taphouses other than the occasional keg that goes on tap at the Alibi Room or the Magnet. That means you have to visit in person to taste these exceptional beers.

Brewer Conrad Gmoser spent 17 years perfecting his craft at Steamworks Brewpub, and he loves variety so there is always something unique and special to try. Expect pitch-perfect versions of classic beer styles alongside boundary-pushing experimental brews and re-imagined hybrids. No beer lover’s visit to Vancouver is complete without a stop here. Brassneck is one of the best places, if not the best, to drink beer in British Columbia. 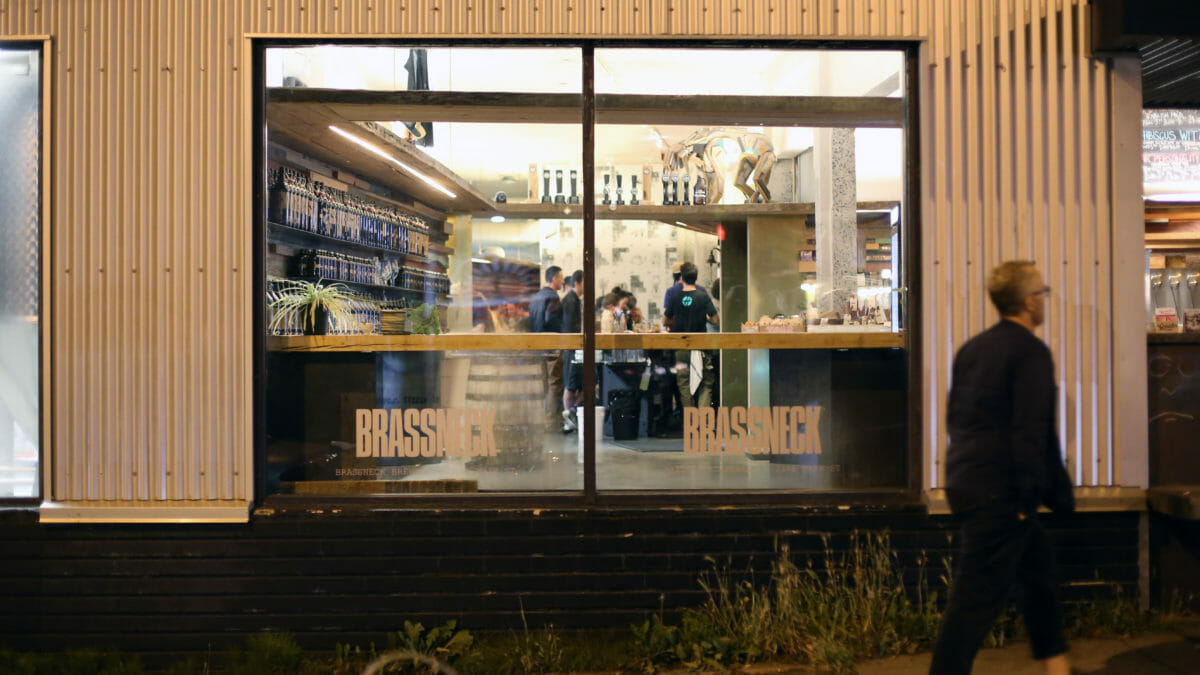 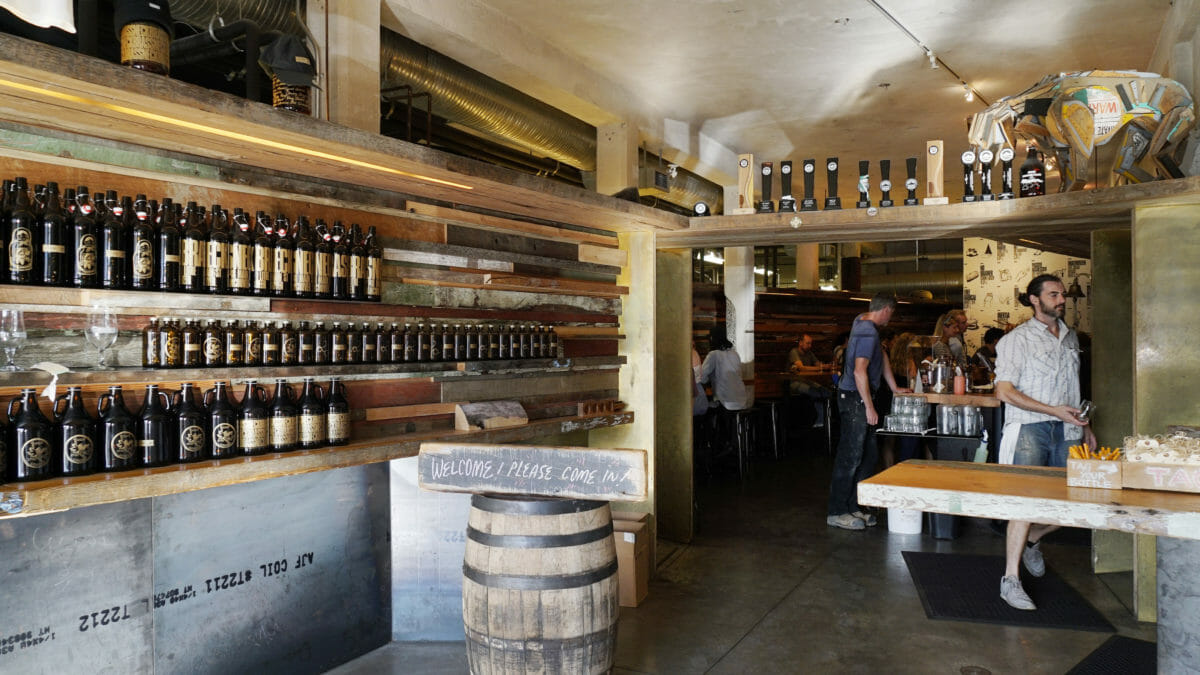 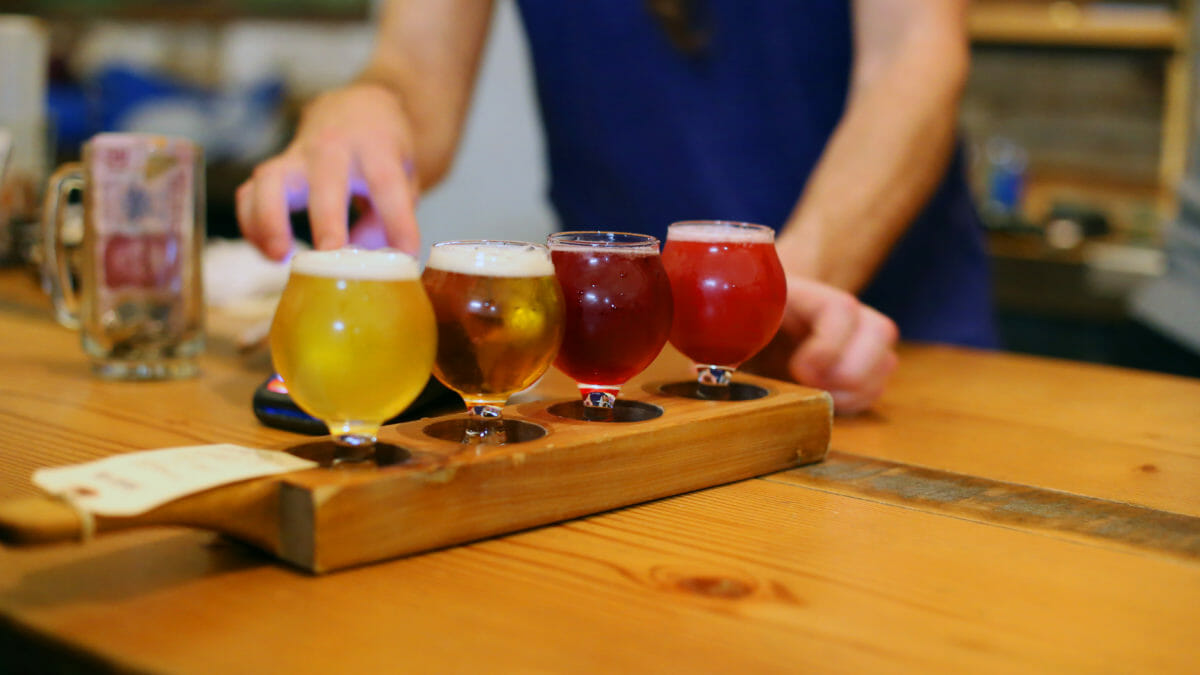 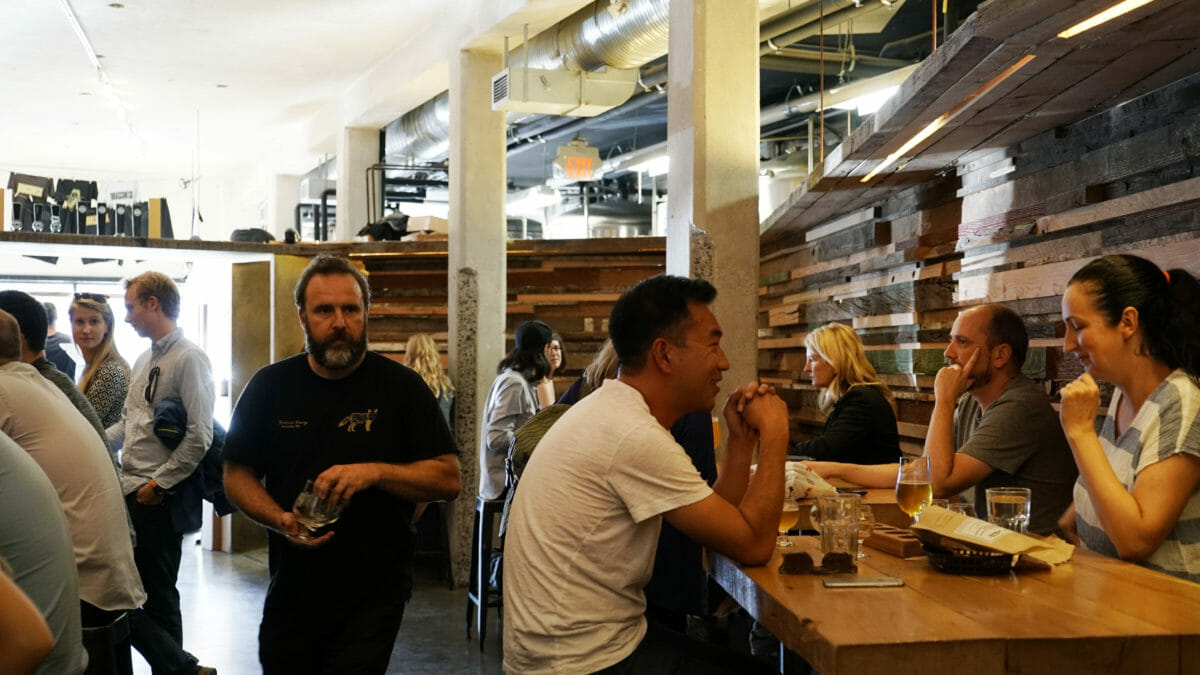 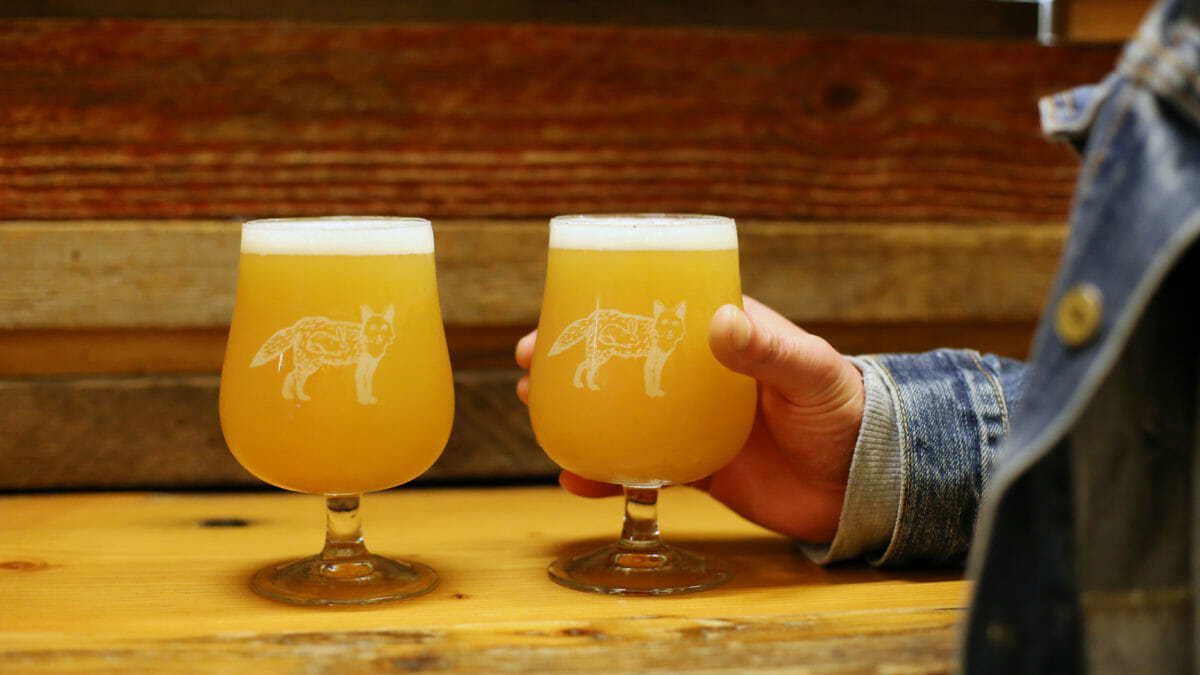 Fancy a flight? Here are some sampler suggestions for Brassneck Brewery

Before partnering with Conrad Gmoser to open Brassneck, publican Nigel Springthorpe made a name for himself at the Alibi Room, a Gastown restaurant that became Vancouver’s craft beer headquarters under his leadership. In 2006, when Springthorpe went from employee to co-owner and manager, he was just starting to get interested in craft beer. He began seeking out new and interesting beers to put on, and the row of taps grew up to 50, plus three dedicated cask engines. The city’s beer lovers flocked there, and brewers clamoured to get their beers put on tap. It was British Columbia’s first taphouse, a model that has since been replicated dozens of times elsewhere.

Since then, Springthorpe has also opened the Magnet, a craft beer focused bar and restaurant downtown on West Pender.