When Stephen Beard received a homebrewing system from his wife Amy as a Christmas present, little did they know it would lead to opening their own brewery less than a year later.

The full-time firefighter was looking for a new challenge at the time. After brewing a few batches at home, Stephen heard about some used brewing equipment in Rossland so he headed there and learned how to brew on the commercial system. A few months later, he returned with a truck and trailer to haul the equipment up to Fort St. John.

For the brewery, they selected a building he knew well: it had previously housed an MMA gym where he taught jiu-jitsu. Its location right on the historic Alaska Highway was perfect. Stephen and Amy renovated and installed the equipment themselves and in short order Beard’s Brewing Co. opened as Fort St. John’s first craft brewery.

Since then the brewery has developed a strong local following for its range of beers — many of which include the word “Beard” in the name: Red Beard, White Beard, Black Beard, etc. Ironically, as a working firefighter, Stephen is not allowed to grow a beard himself so he doesn’t resemble the prototypical bearded, hipster brewer.

The beer lineup is diverse with a strong focus on honey beers — all the honey comes from a local farmer. While the brewery does not have a kitchen, food trucks are usually parked outside. In addition to the patio, which was added during the pandemic, the brewery hopes to add a rooftop patio one day.

Find Beard’s Brewing on the BC Ale Trail

Prepare to be awed by the vast geography of rugged mountains, pristine lakes and rolling prairies found alongside the craft breweries of Fort St John, Dawson Creek, Quesnel, Williams Lake and Valemount. 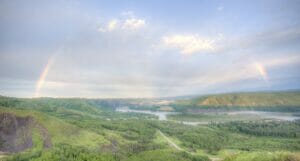 Fort St. John’s Breweries Are Flowing Like the Peace River

Fancy a flight? Here are some sampler suggestions for Beard’s Brewing 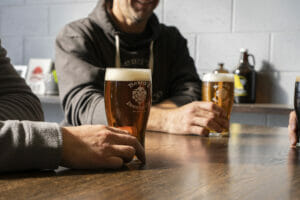 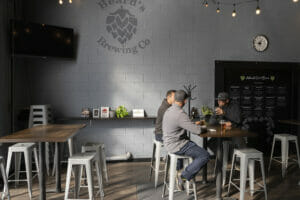 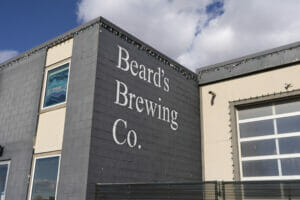 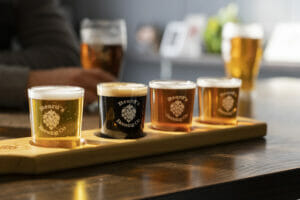 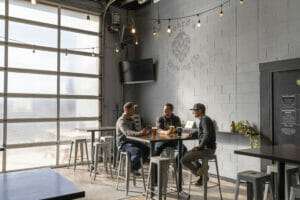 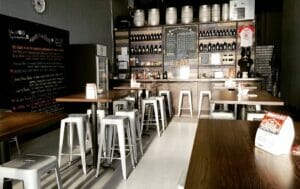 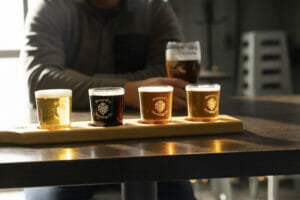 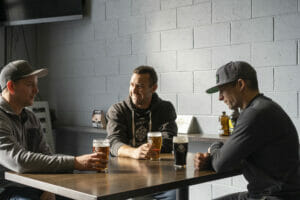 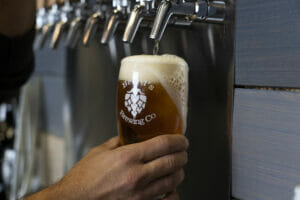 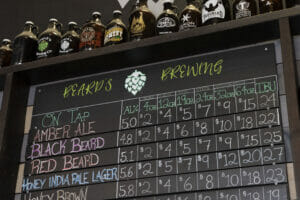 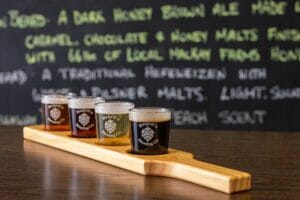