When four neighbouring farm families realized that collectively they were growing hops, cultivating malting barley, and actively home brewing using those ingredients — the launch of Barnside Brewing Co. was a natural next step.

Welcome to Barnside Brewing, a true farm-based brewery, crafting unfiltered and fresh-tasting beer using their own farm-grown ingredients. It’s the strength in their promise of “Good Beer, Grown Here.”

As one of an exclusive few breweries in British Columbia that is based on a farm, Barnside is truly a destination brewery. Sample farm-fresh beers while enjoying the view across the hop yards and cranberry fields, all in a setting that speaks to the families’ long-standing farm history: a purpose-built barn showcasing century-old beams and wood gathered from heritage barns throughout Delta.

Barnside’s farm fresh beer is brewed exclusively with their own farm grown hops, while also utilizing their farm grown barley, cranberries and other produce. And if they don’t grow an ingredient themselves, chances are they are collaborating with another local farmer to obtain what they need. Barnside’s barrel program features special beers conditioned in a wide range of vessels.

The brewery also has a tasting room kitchen featuring hearty, healthy farm fare, making it an ideal spot to drop by for a snack or meal and a flight of tasters. 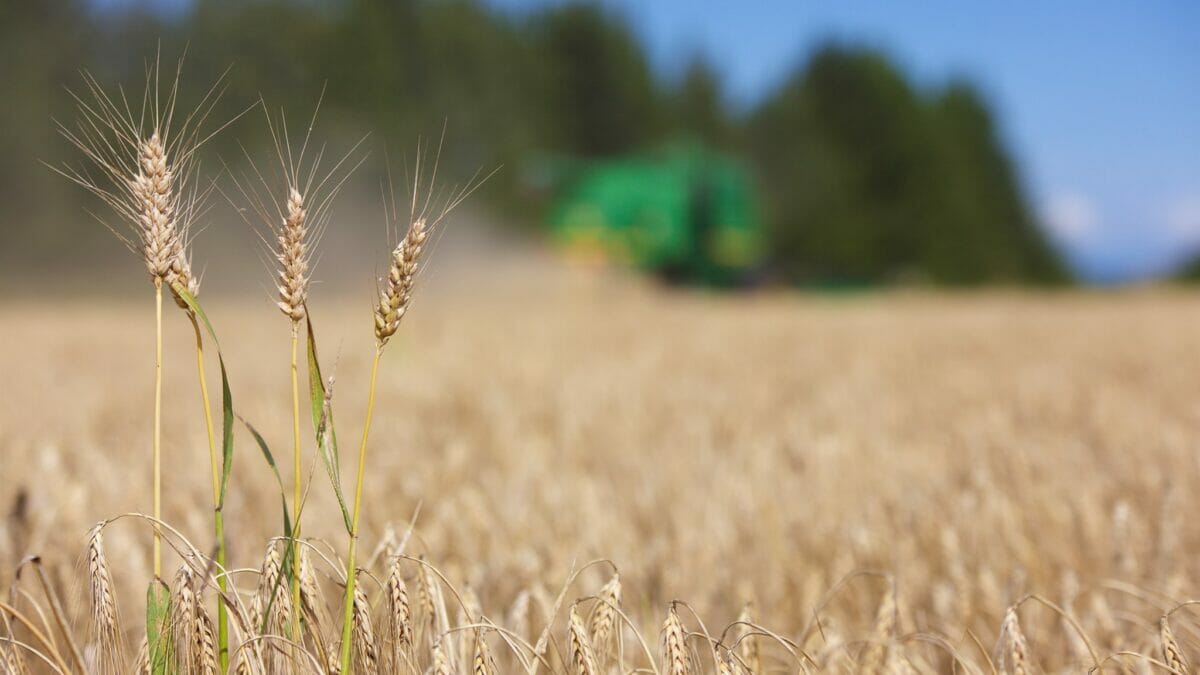 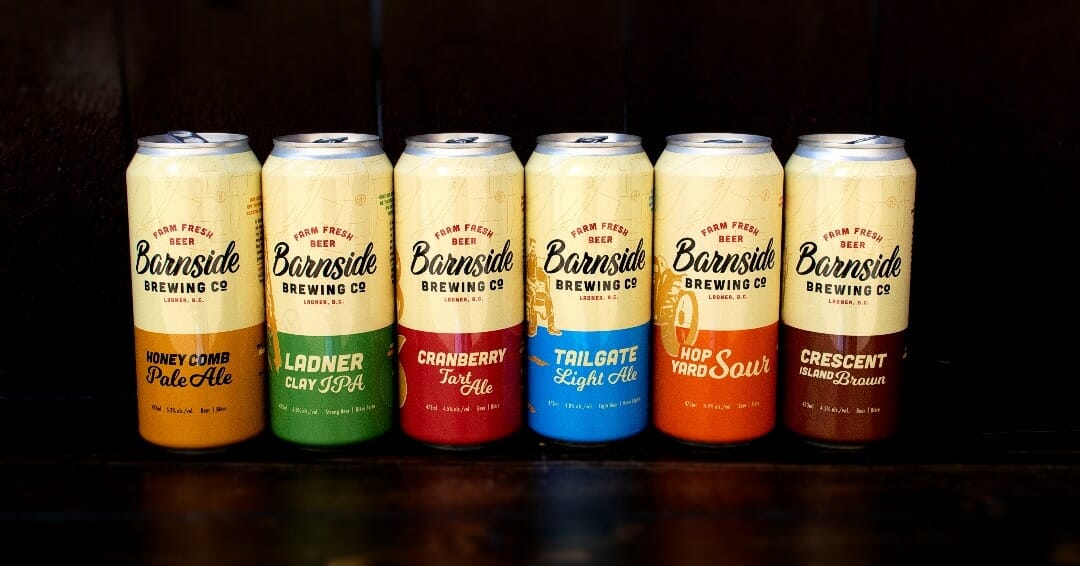 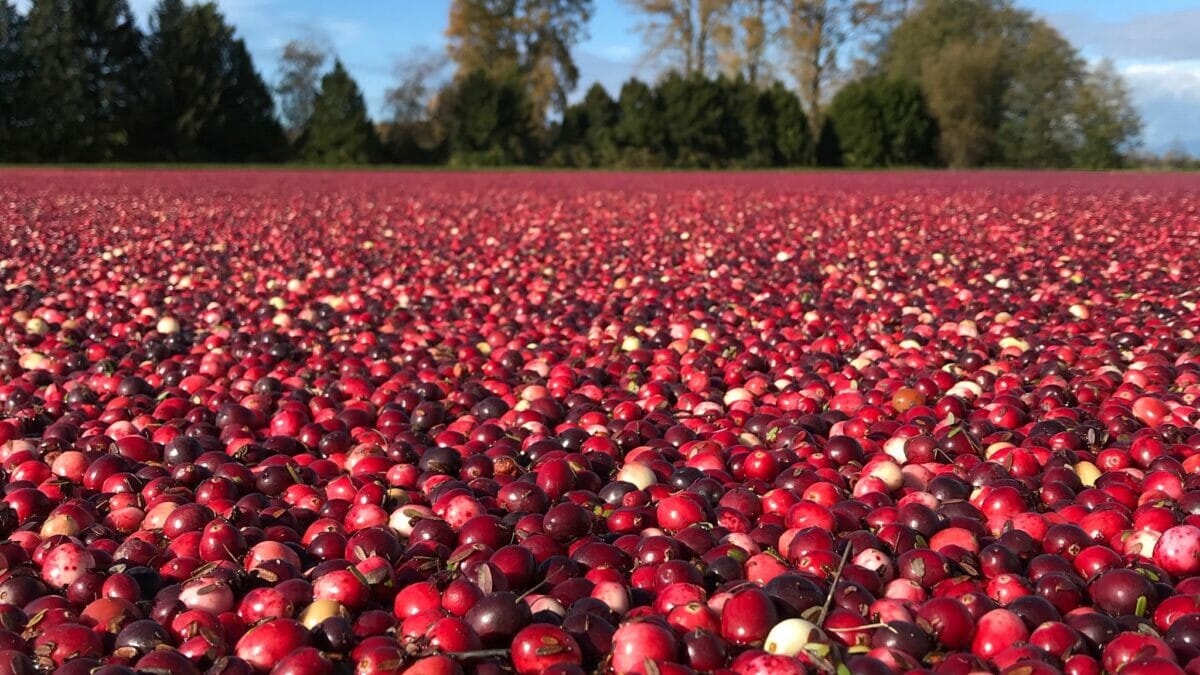 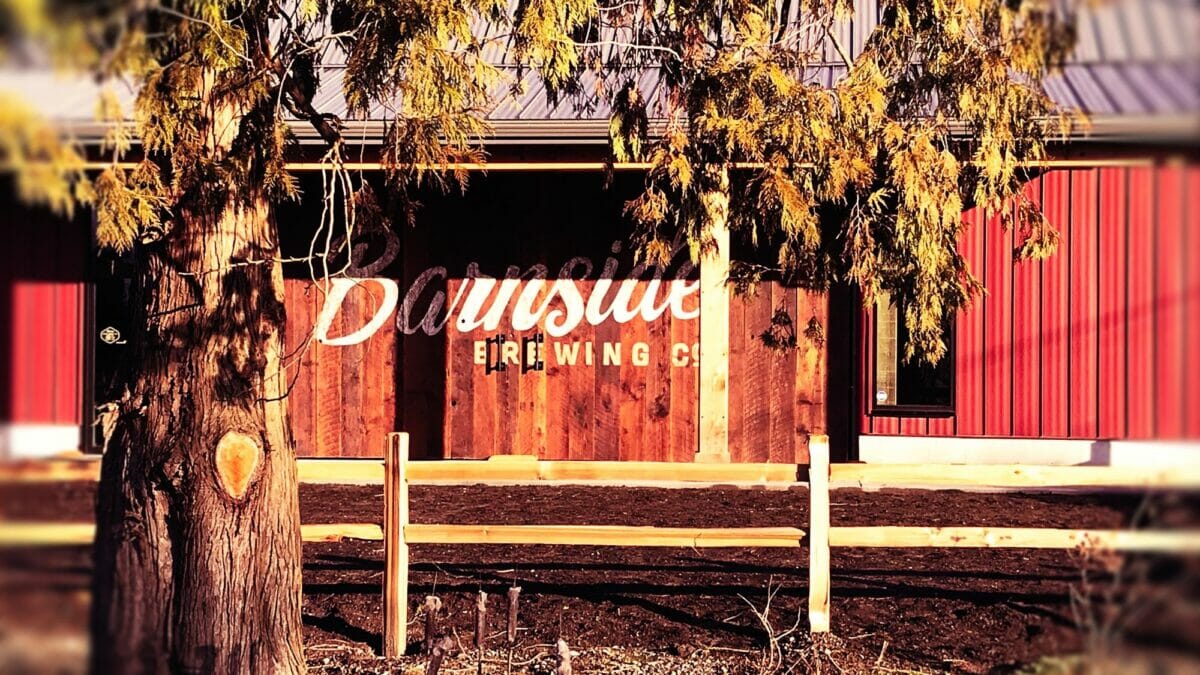 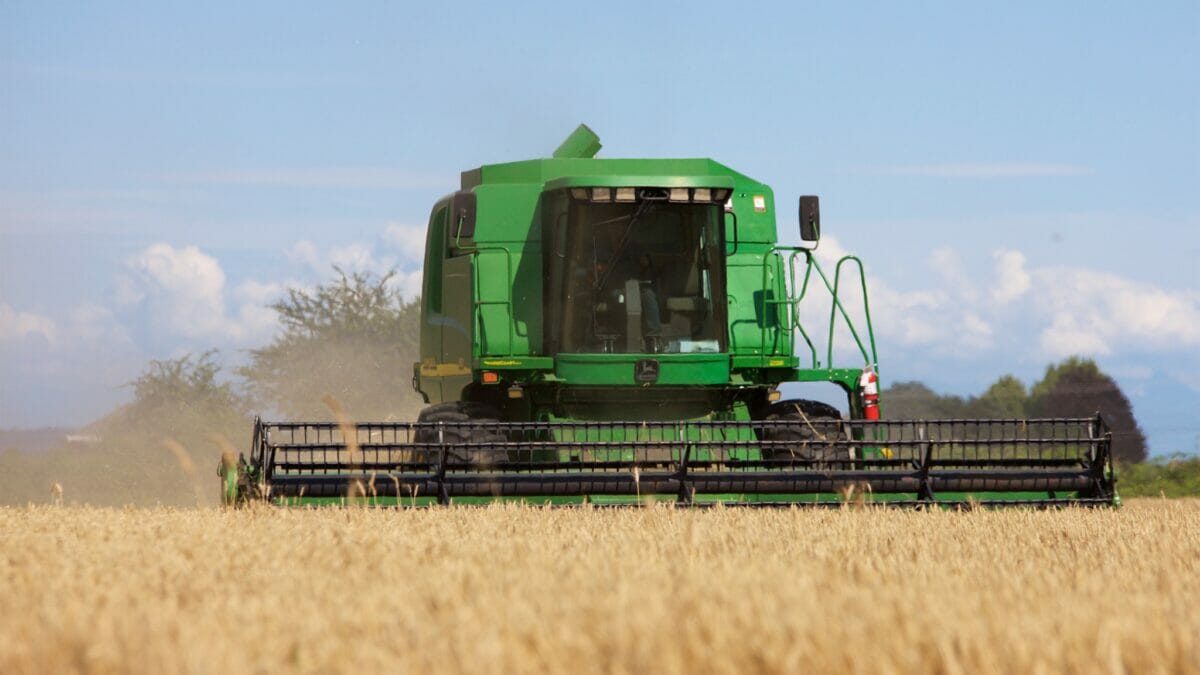 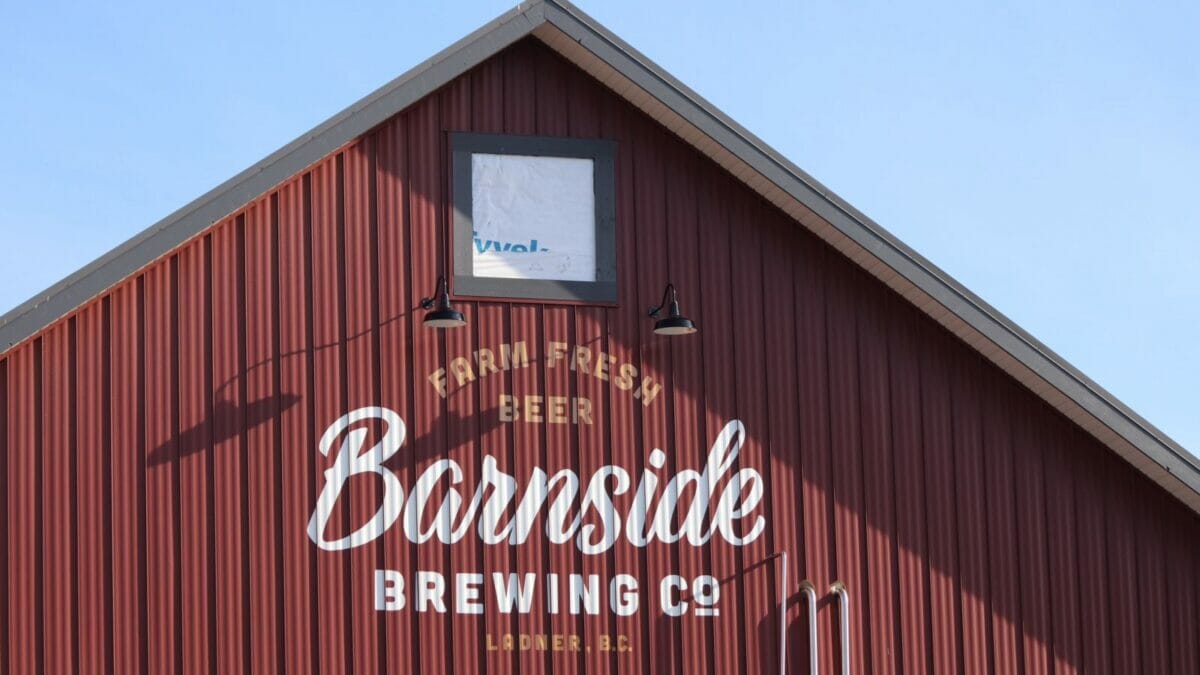 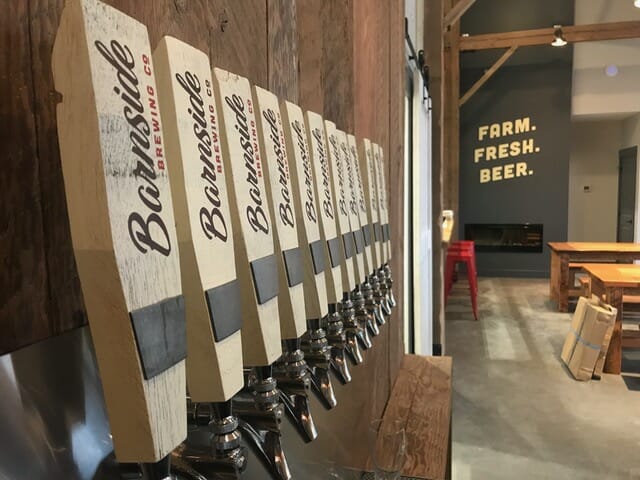 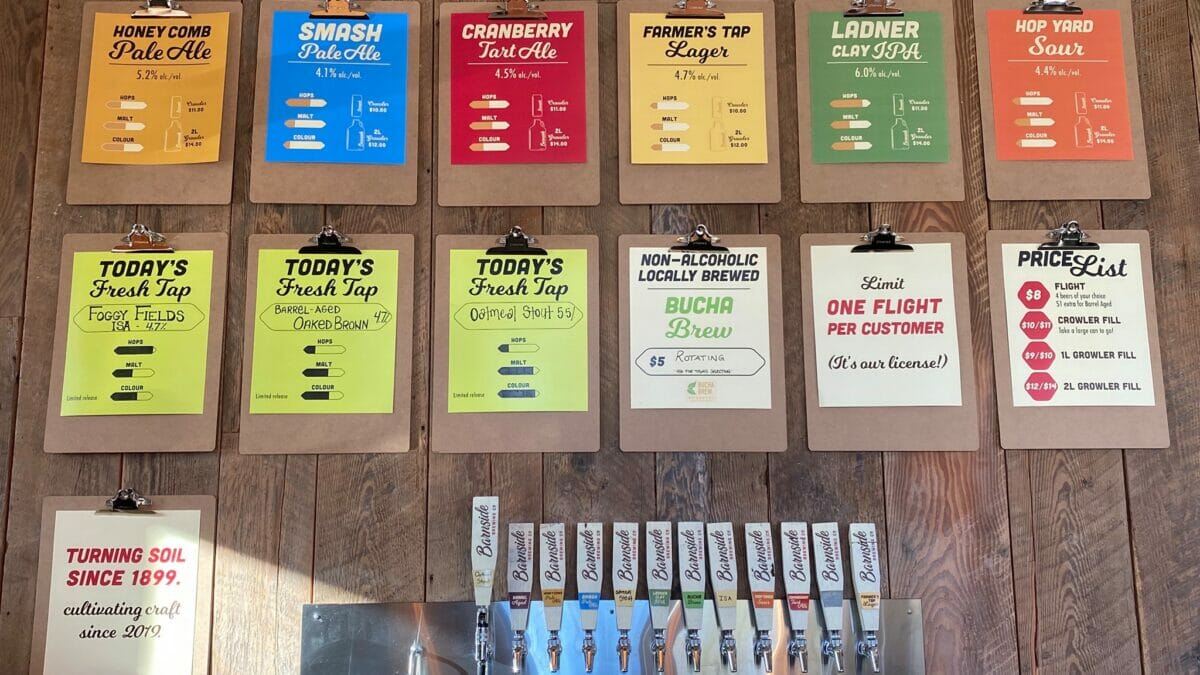 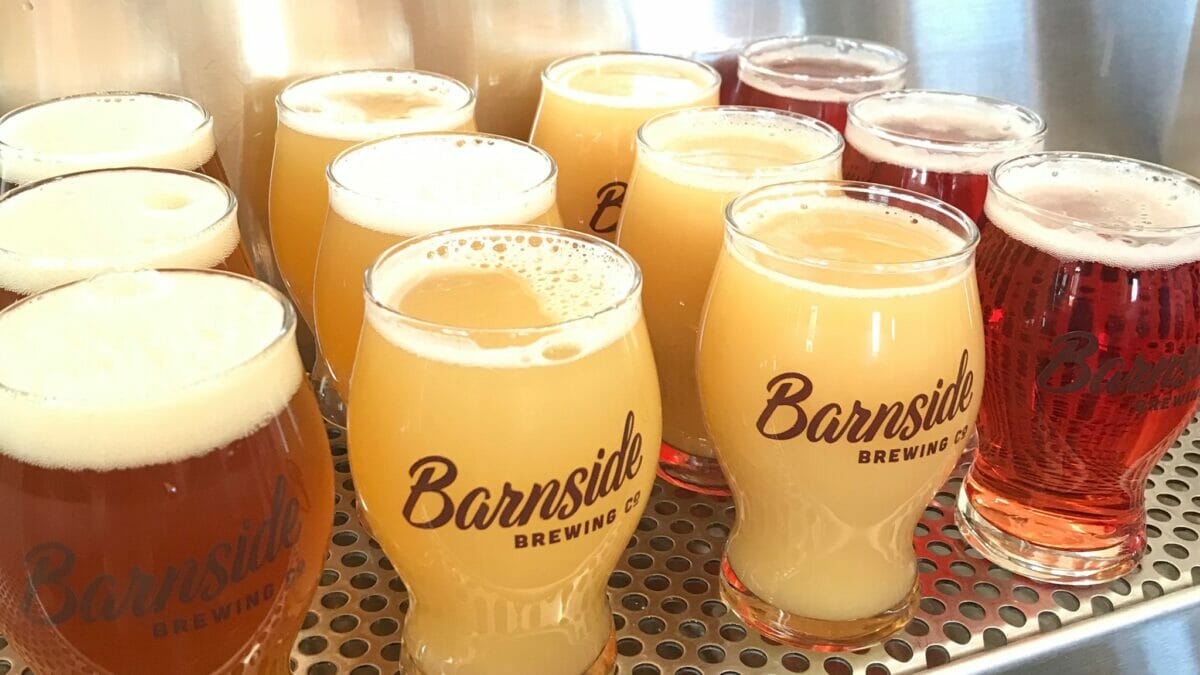 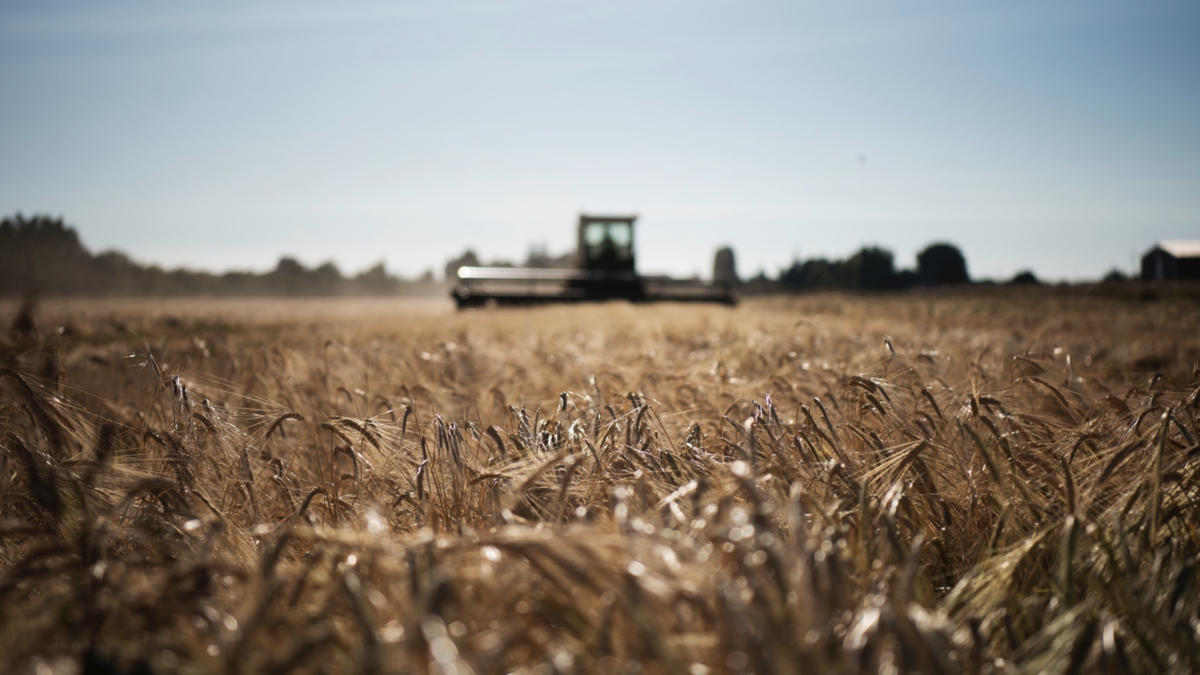 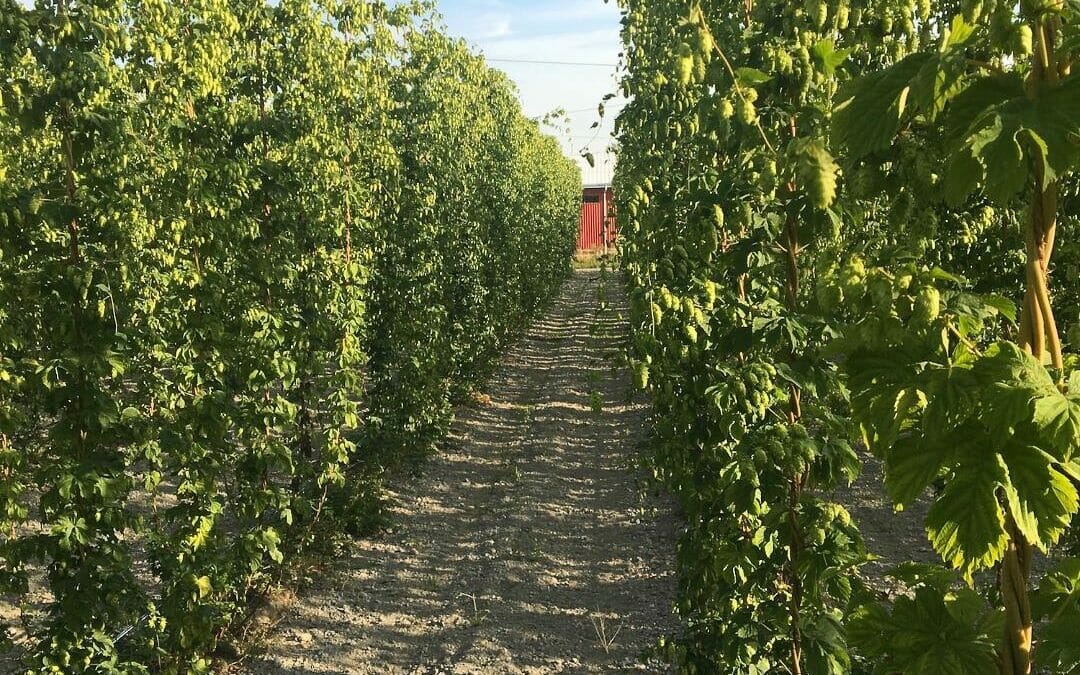 Fancy a flight? Here are some sampler suggestions for Barnside Brewing Co