Occupying a prime, central location on Baker Street, Backroads has fit in seamlessly beside the many cafes, restaurants and crystal-selling stores of downtown Nelson, the counter-culture capital of BC’s Interior. Without its name emblazoned on the tall windows, you’d have no idea there was a brewery tucked into the back of this century-old building. It’s here that Mike Kelly, formerly the long-serving brewmaster at Nelson Brewing Company up the hill, is pushing forward the Kootenay beer scene with styles seen less often in these parts, including European classics like saison, Märzen and Dunkel. The cosy front of house serves up Kelly’s beer with an unfailing friendliness that’s typical of the city, while long wooden benches and a lack of TV and wi-fi encourage chatting with your neighbours and the chance to compare and contrast flights of beer. Between the excellent beer and excellent company, good times are guaranteed; it’s almost enough to realign your chakras. 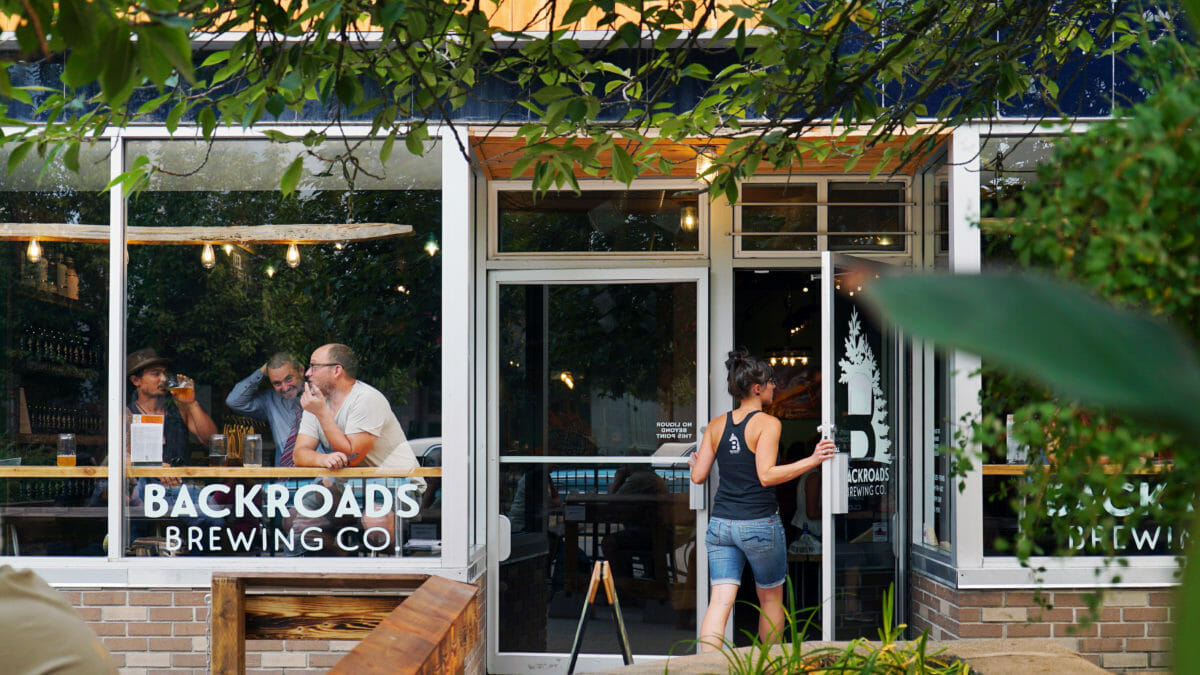 Patrons on an outdoor patio of Backroads Brewing Co on Baker St in downtown Nelson, BC. 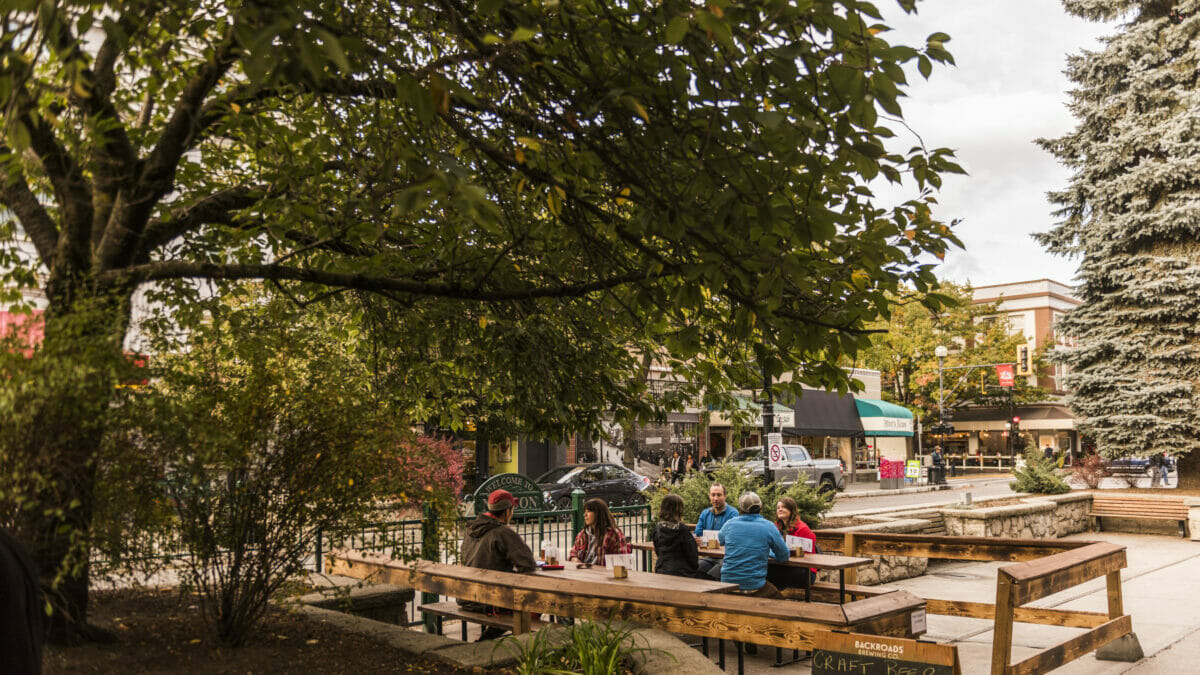 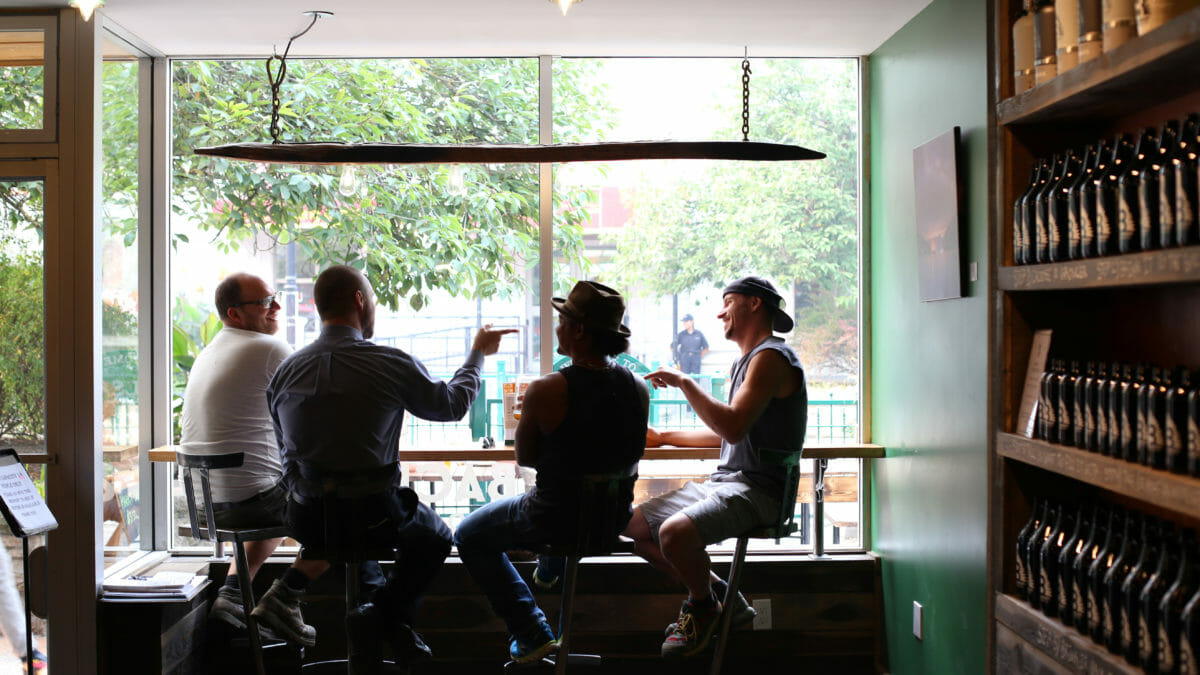 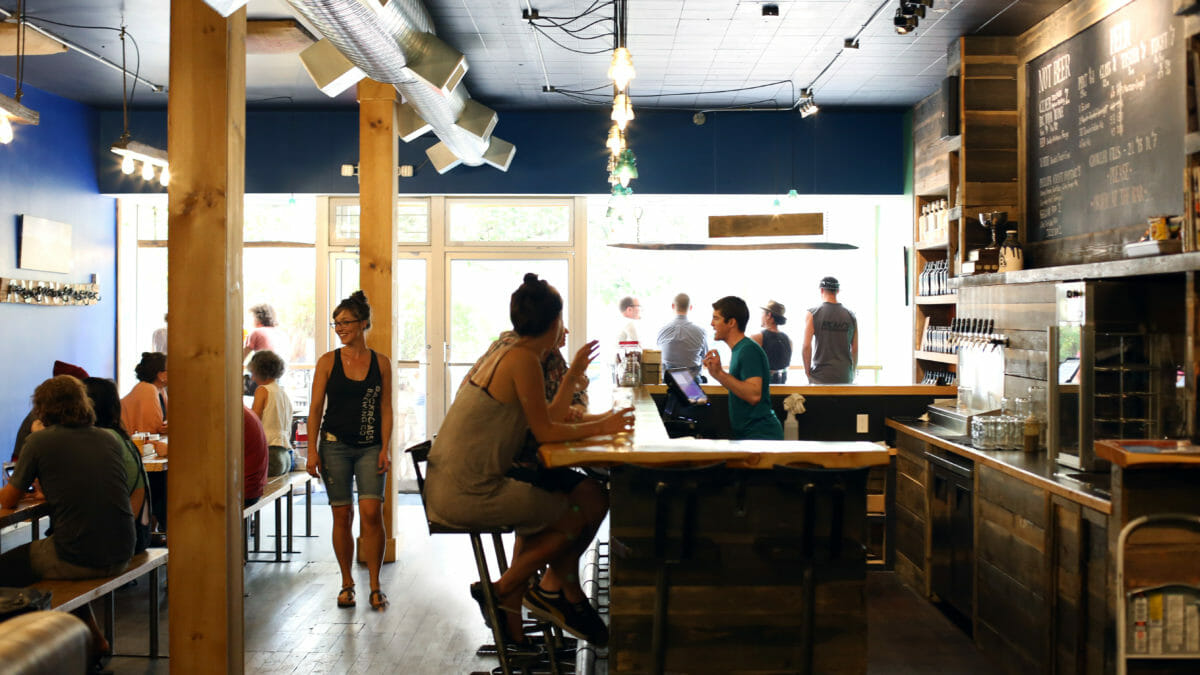 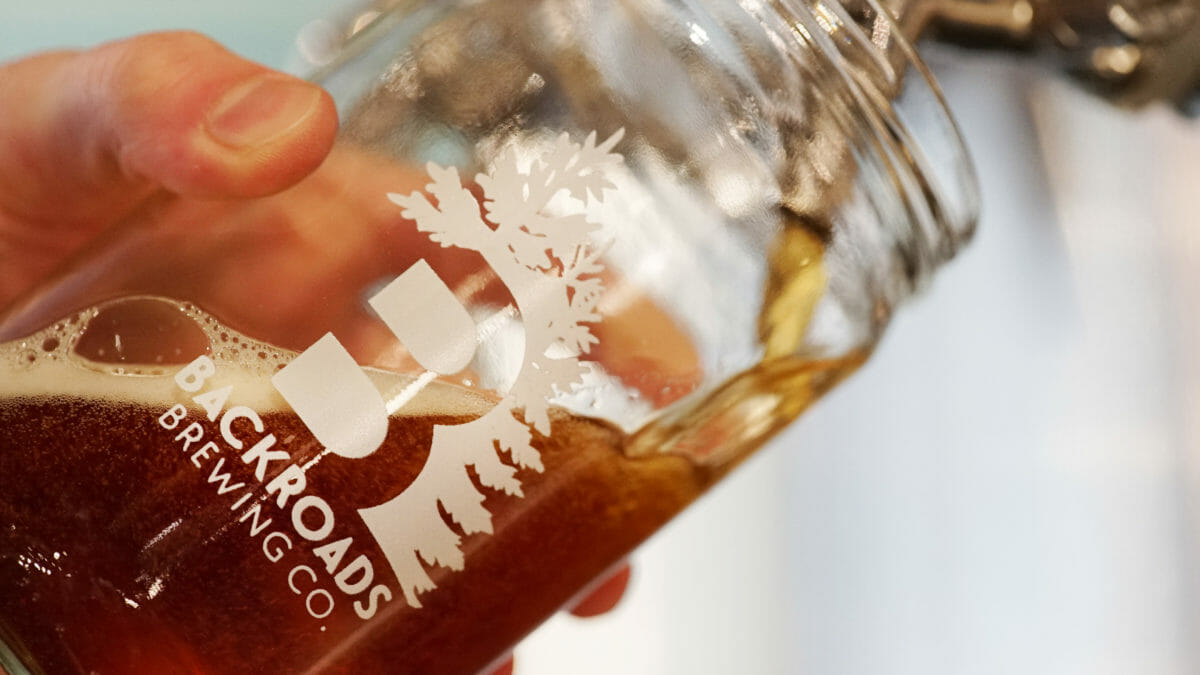 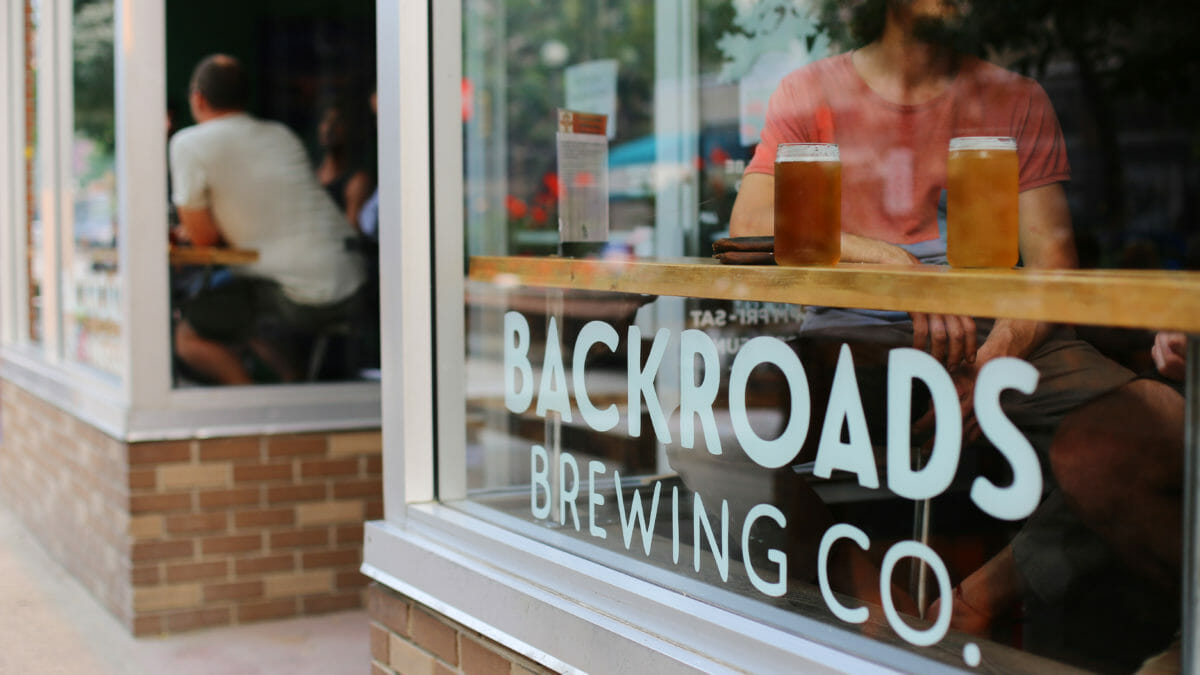 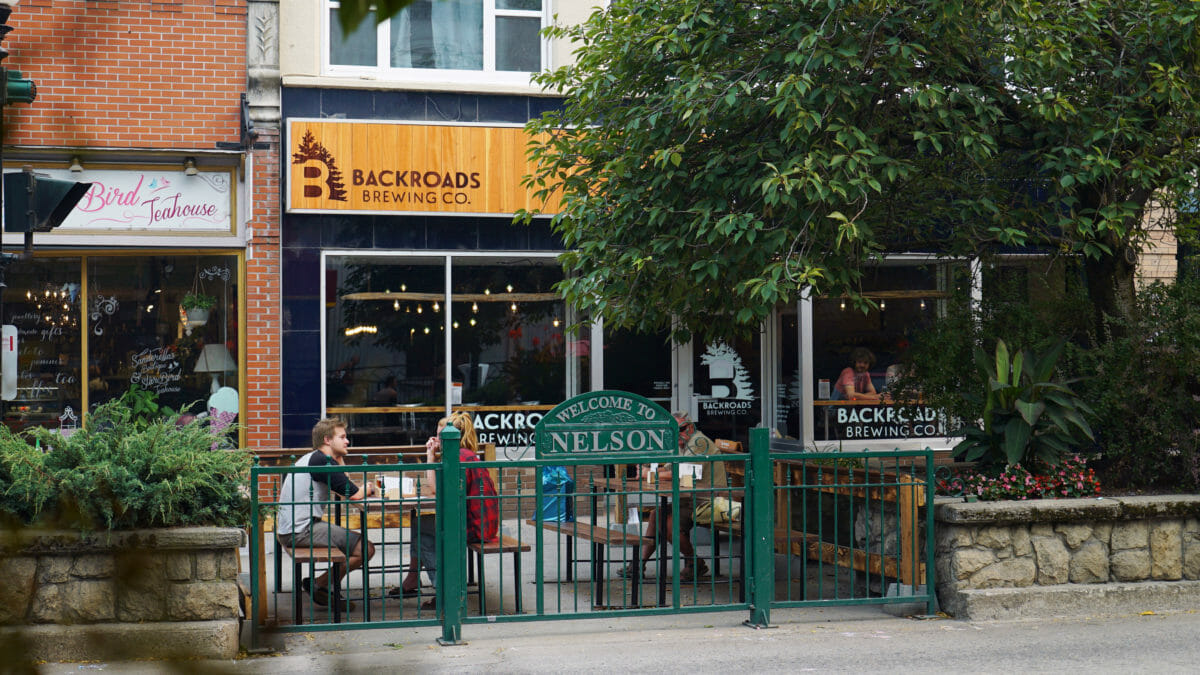 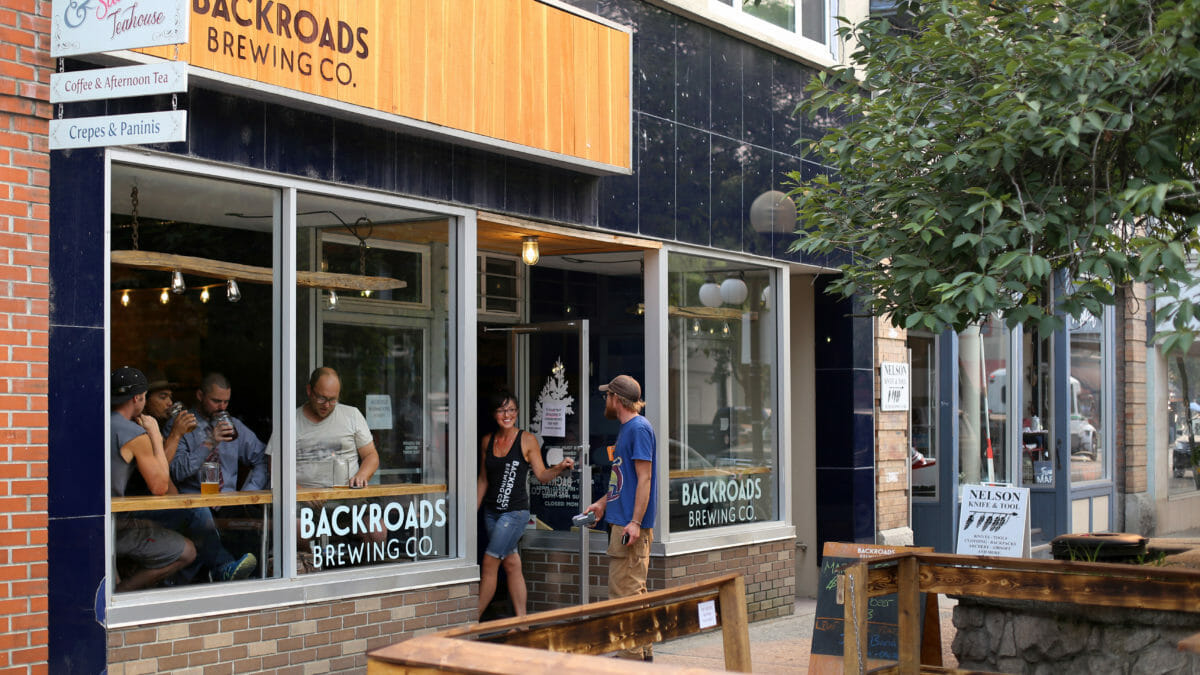 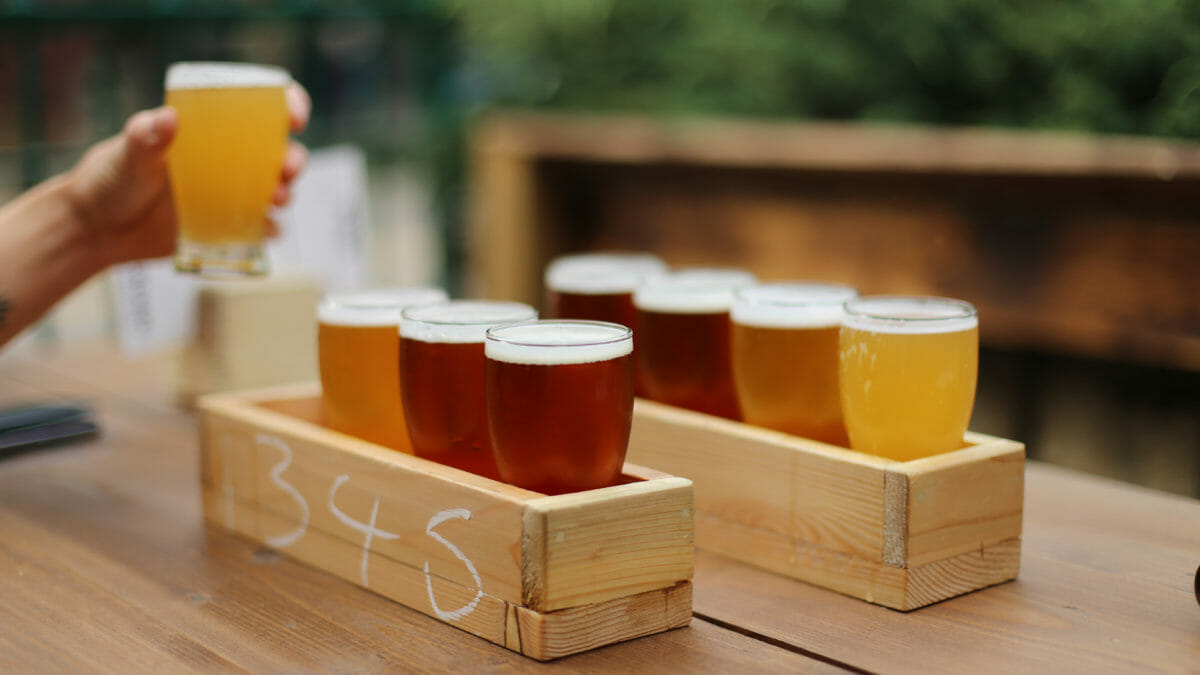 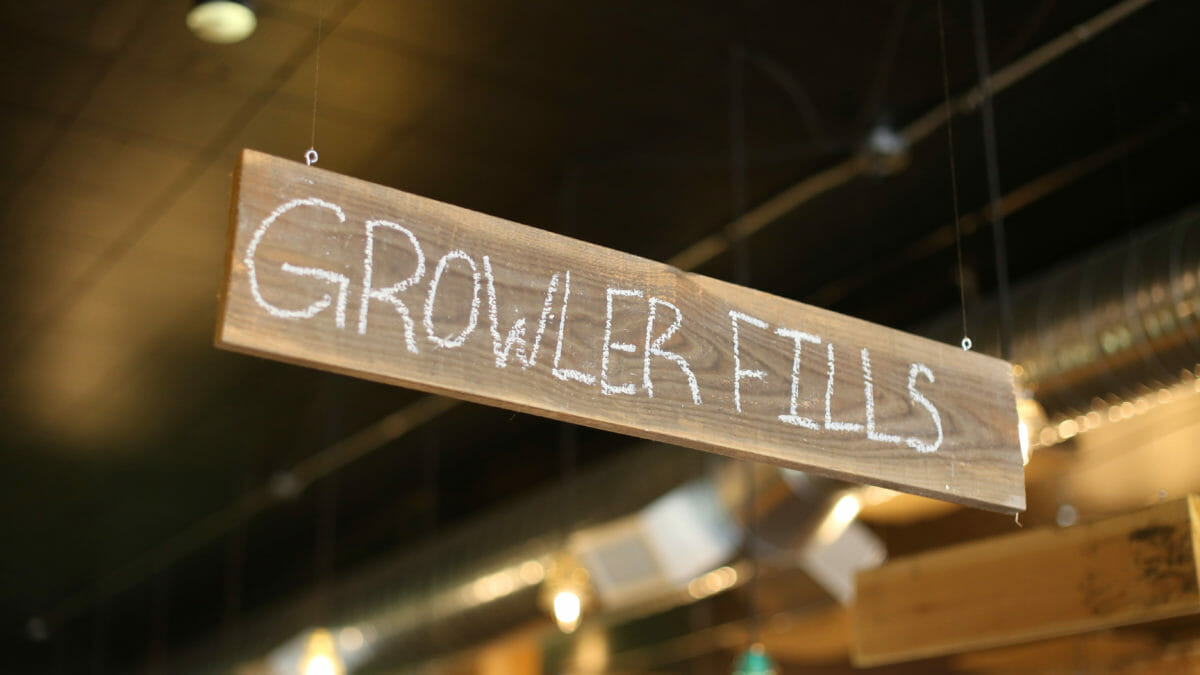 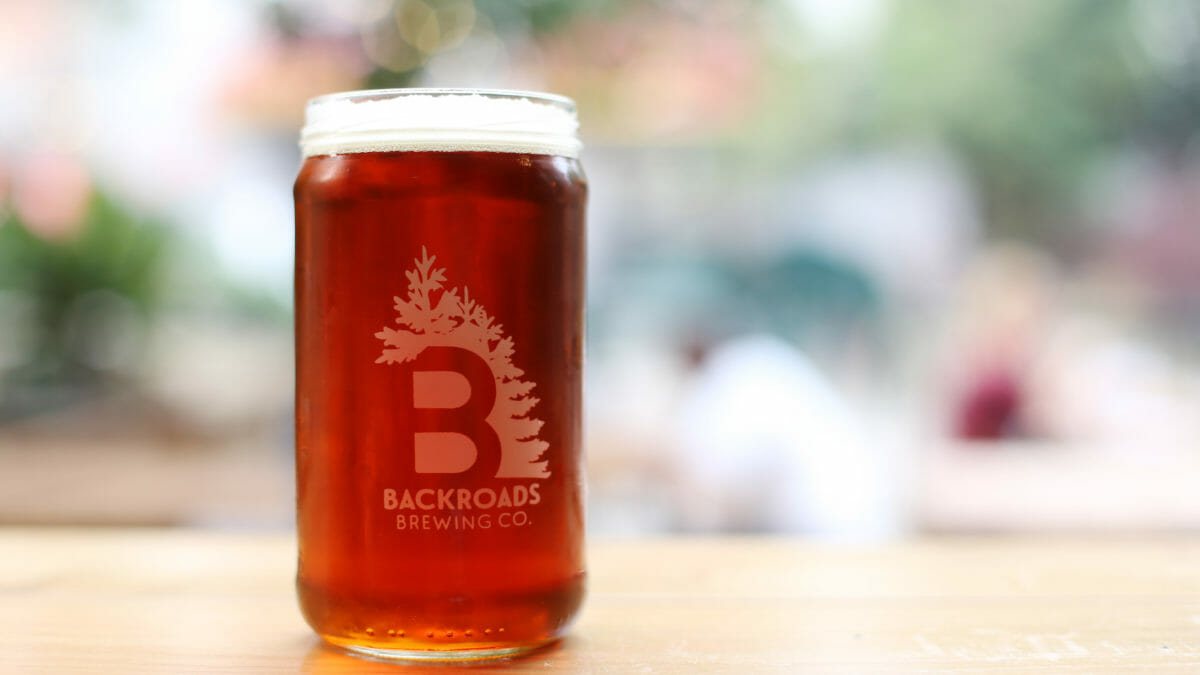 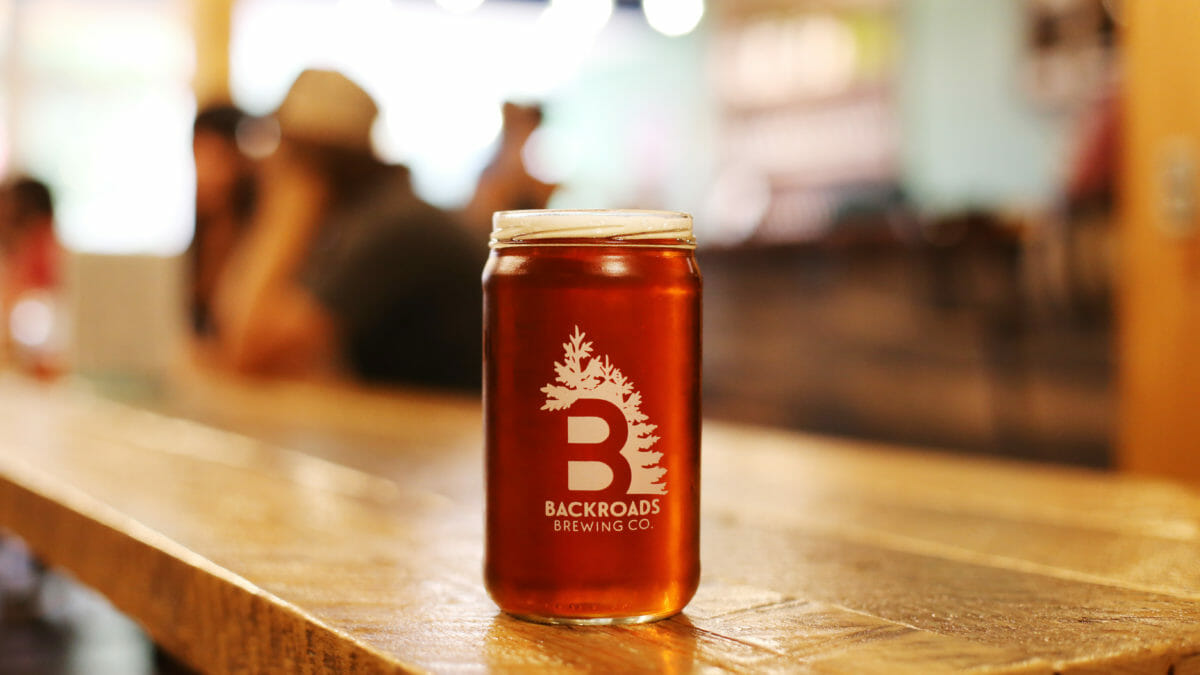 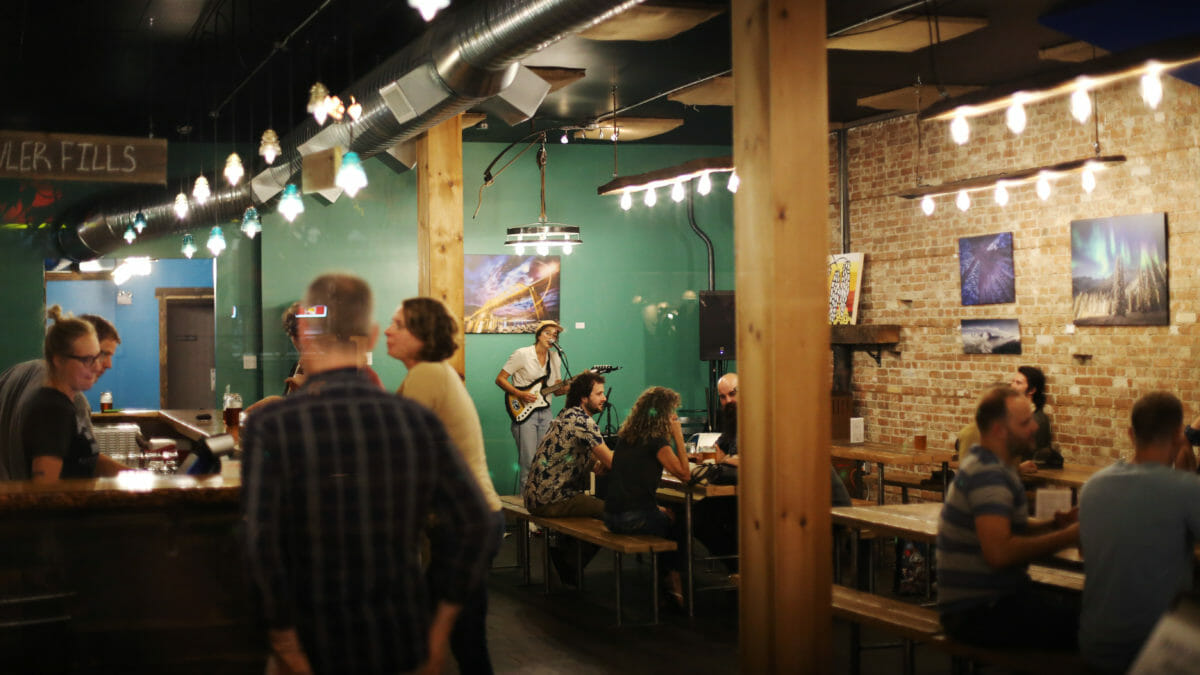 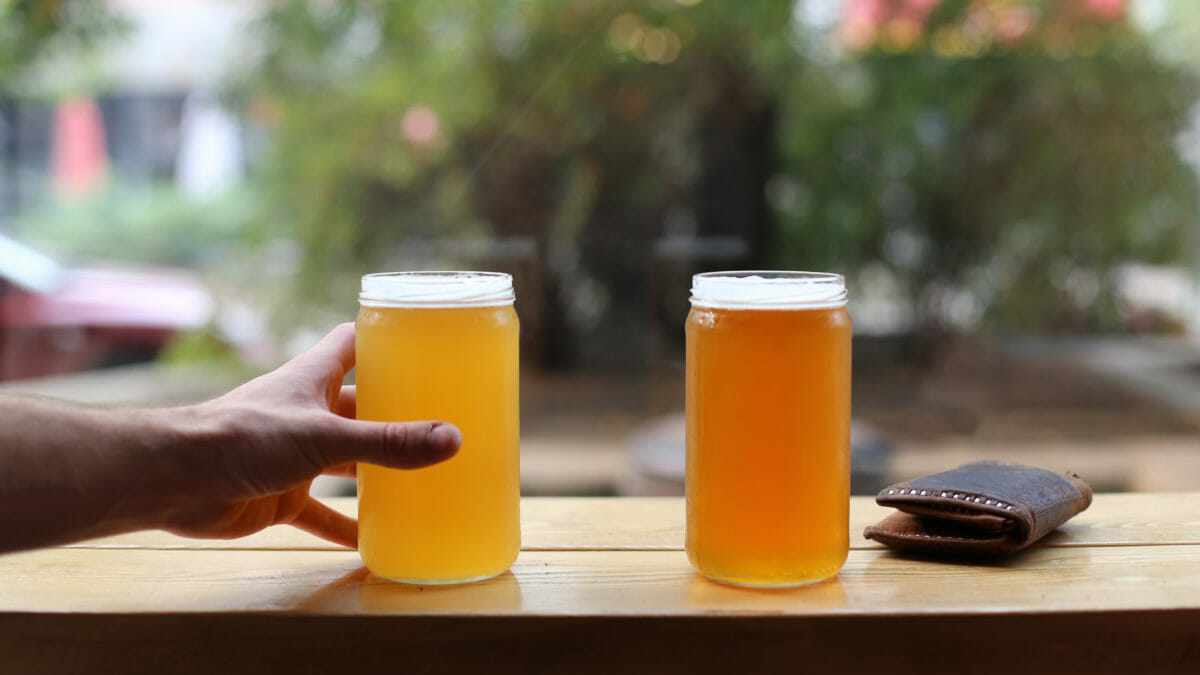 Fancy a flight? Here are some sampler suggestions for Backroads Brewing Company