The upcoming BC Ale Trail Cook-off at Central City Brewers + Distillers will showcase the very best from breweries along the south arm of the Fraser River.

The cook-off is the first (of hopefully many) events put on by the BC Ale Trail in partnership with breweries in this region.

Held on-site at Central City Brewers + Distillers in Surrey, the BC Ale Trail Cook-off will showcase the very best that breweries on the south arm of the Fraser River have to offer – which now also includes Richmond.  Alongside breweries from the New West, Delta, & Surrey Ale Trail will be the BC Ale Trail tent pouring beers from Richmond breweries Britannia, Fuggles & Warlock, and Monkey 9 – newly added to the BC Ale Trail as part of a four region expansion this summer in partnership with Tourism Richmond.

Fostering a relationship with your community is essential for any craft brewer, and the BC Ale Trail cook-off looks to that goal by bringing together breweries from a single Ale Trail region. What better way to get to know your neighbours and grow your community than hosting a backyard BBQ!

To accompany their flowing taps, each brewery teams up with a local food truck or restaurant that will provide a signature dish infused with one of their beers alongside their regular menu.  Pricing will be structured to allow guests to try all dishes and then vote on which brewery and eatery collaboration reigns supreme.

A supporting cast of live, local music will be on hand throughout the day to provide entertainment alongside games and more.

Admission is absolutely free, and beer tokens will be available for $1.

Follow the BC Ale Trail and the partner breweries on your preferred social platform for more details, and be sure to check out the Facebook event page for the latest news on beer, breweries, food, and more. 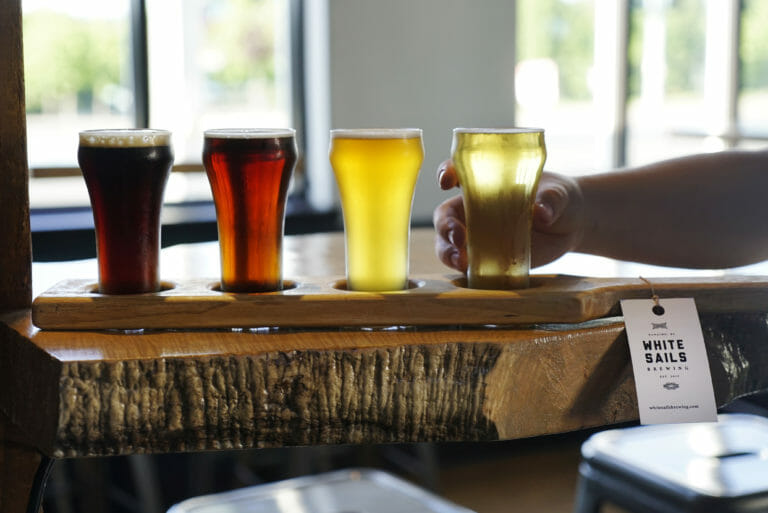